Come and meet the world’s greatest jockeys at LONGINES International Jockeys’ Championship on 7 December! Gracing the Happy Valley Racecourse this year are 12 exceptional jockeys—eight from overseas and four from Hong Kong.

They include LONGINES IJC’s very own star couple jockeys, Tom Marquand and Hollie Doyle, with Doyle and Jamie Kah being among the two best female jockeys in the world. LONGINES World’s Best Jockey, James McDonald, and last year’s champion, Zac Purton, will also be at the event! The full line-up of participating jockeys will be announced on 23 November. 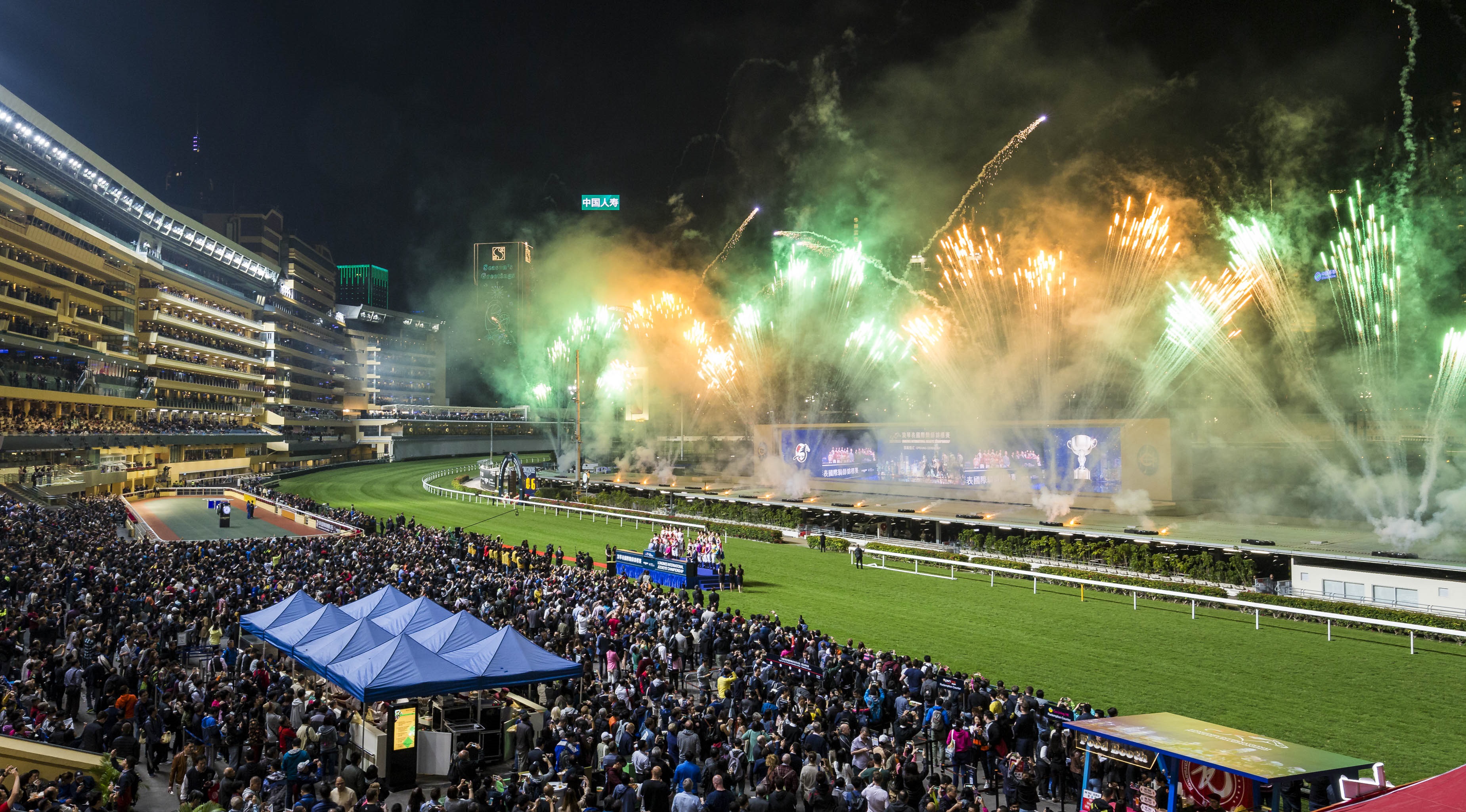 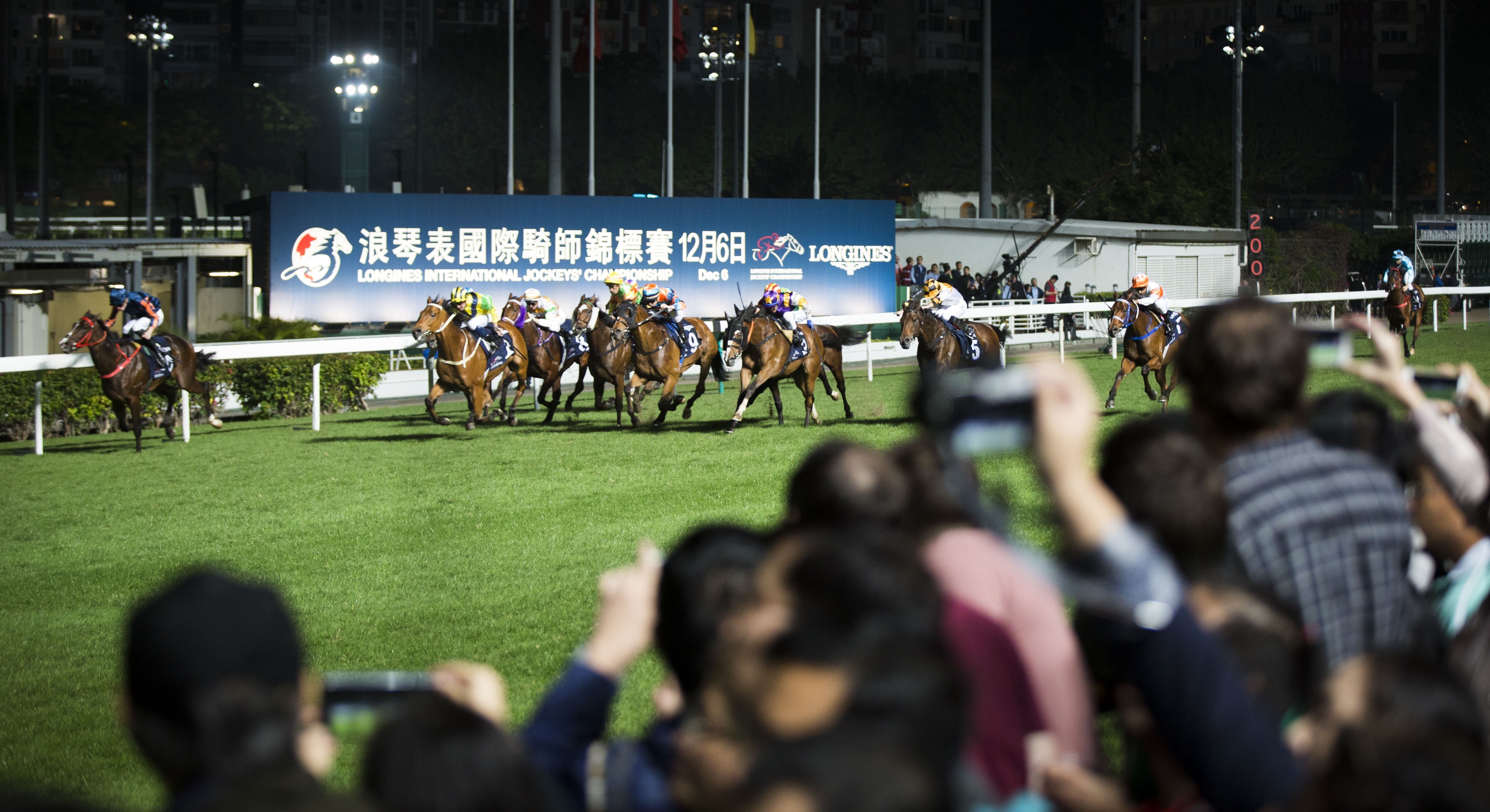 The internationally renowned jockeys are opening the LONGINES IJC with a vibrant and colourful background this year! The pyrotechnic display is sure to take your breath away and prepare you for the jockeys’ amazing skills at the races!

With a combined prize of over $6.9 million on the line for the four races and a bonus prize $800,000 for the top three most successful riders, this is one of the most lucrative races for the winner jockey. This race night promises excitement, world-class on-course action, exceptional off-track entertainment, and thrills like no other sports event in the city! Head over to Happy Valley this LONGINES IJC Wednesday and bask in the excitement of victory!

The first race starts at 6.30 pm. With tickets at $10, you can simply walk-in or reserve your spot now!

Want to get your groove on? Check out all the race night happenings at the LONGINES International Jockeys’ Championship. 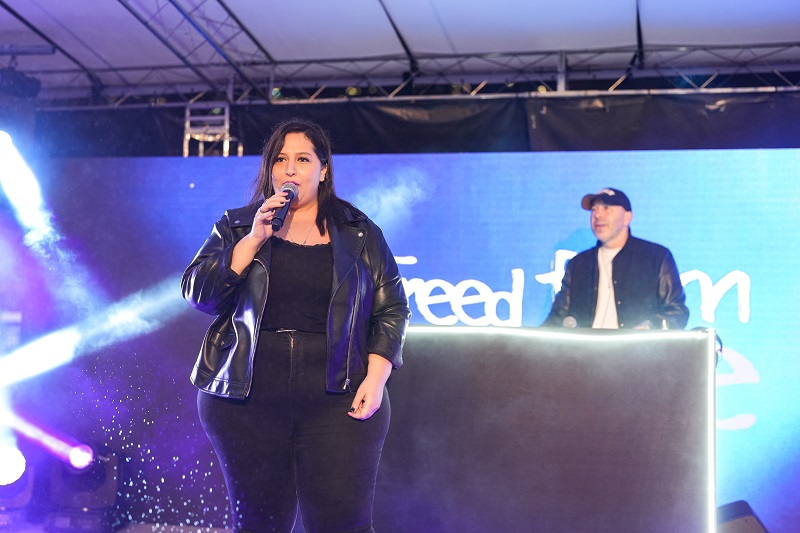 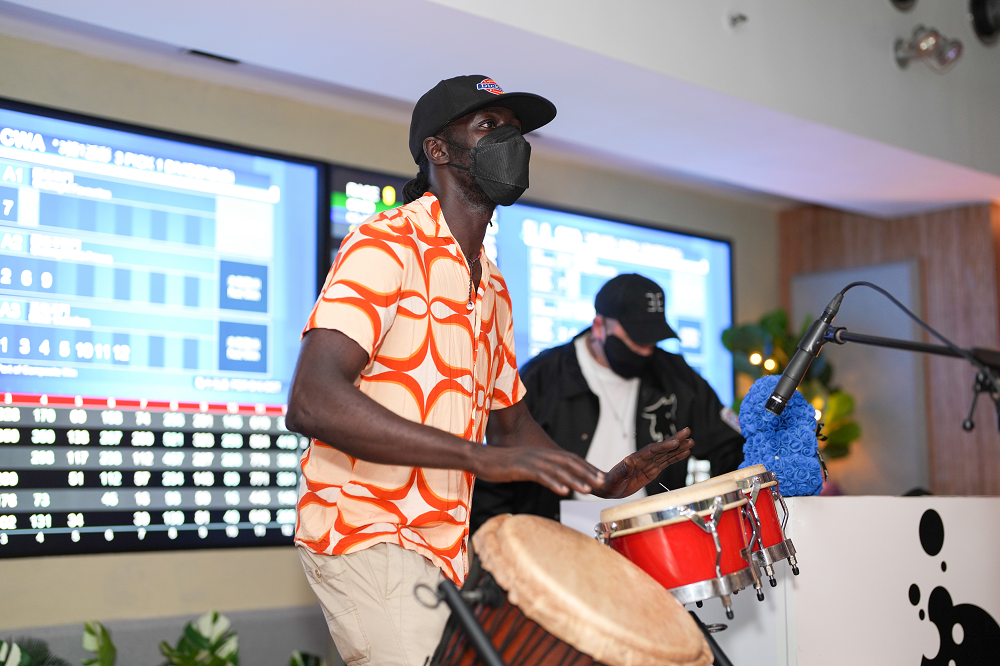 Only $10 for walk-ins, celebrate the electrifying thrill of victory with drinks, refreshments, and a pint or two as veteran DJ Samir accompanied by African Drummer Makhaa Diop and vocalist Sabra takes control of the DJ booth and spins a wild range of tunes at the Beer Garden.

Grab a drink and indulge in the racing extravaganza! Fans of dressing up, you’re in luck, because the Adrenaline bar is being transformed into a Jockey Palace for the after-party. Marvel at the two futuristic holograms as you indulge in the festivities of the international races! Don’t forget to show off your moves on the dance floor at the after-party, where a DJ will be spinning the decks to get you grooving all night long!

2022 LONGINES International Jockeys’ Championship is just around the corner. In the lead up to the world-renowned races, show your support for your favourite jockey and stand a chance to win exciting merch. 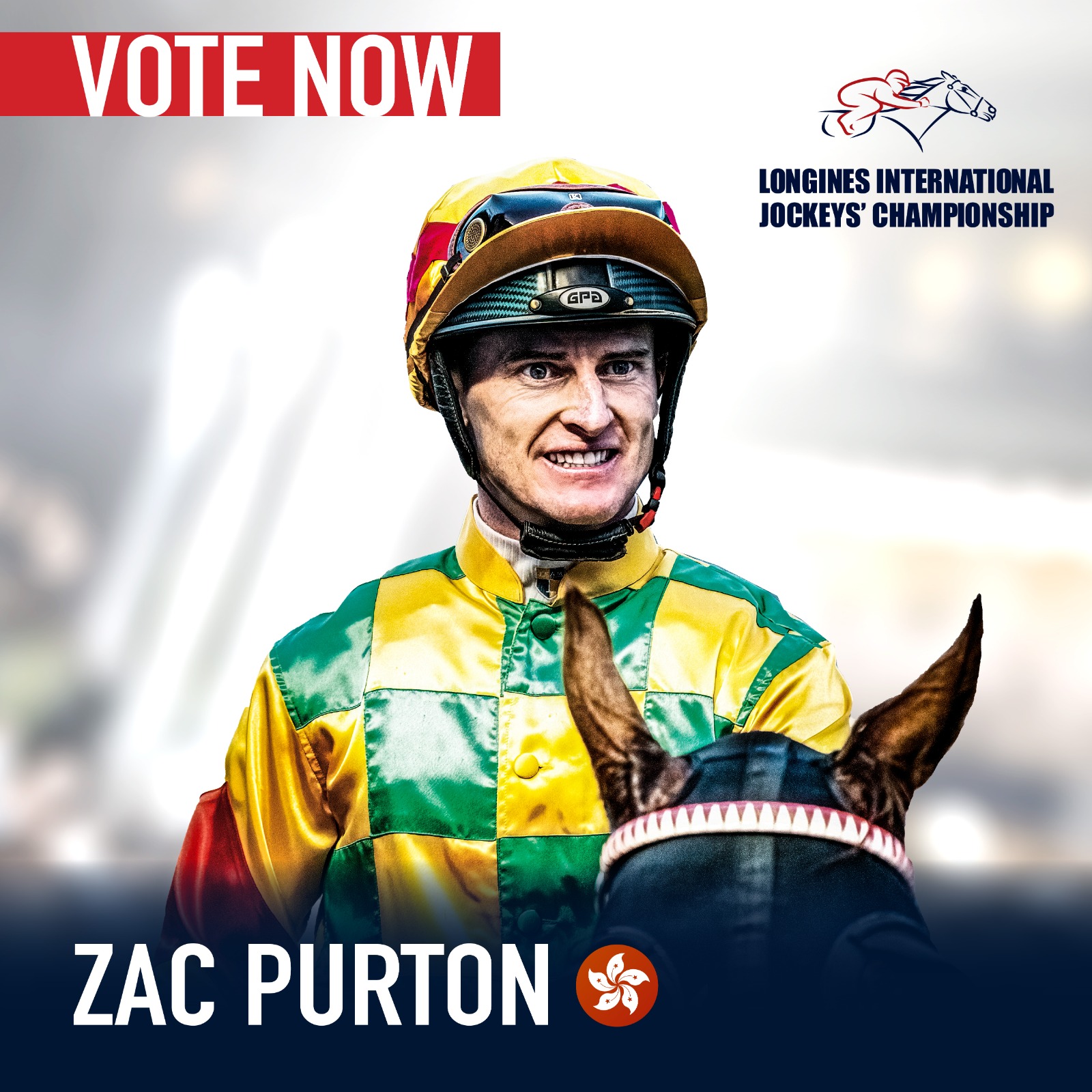 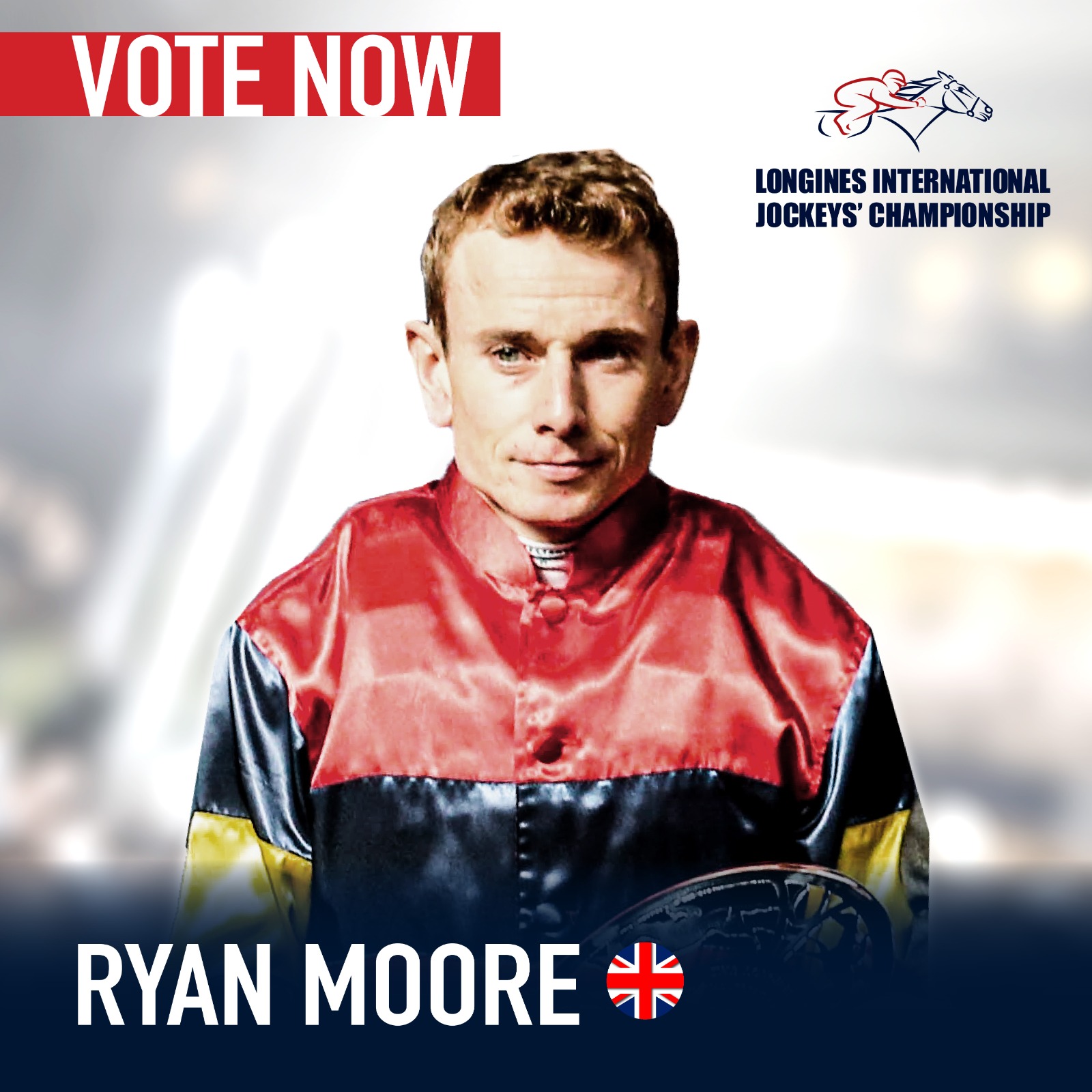 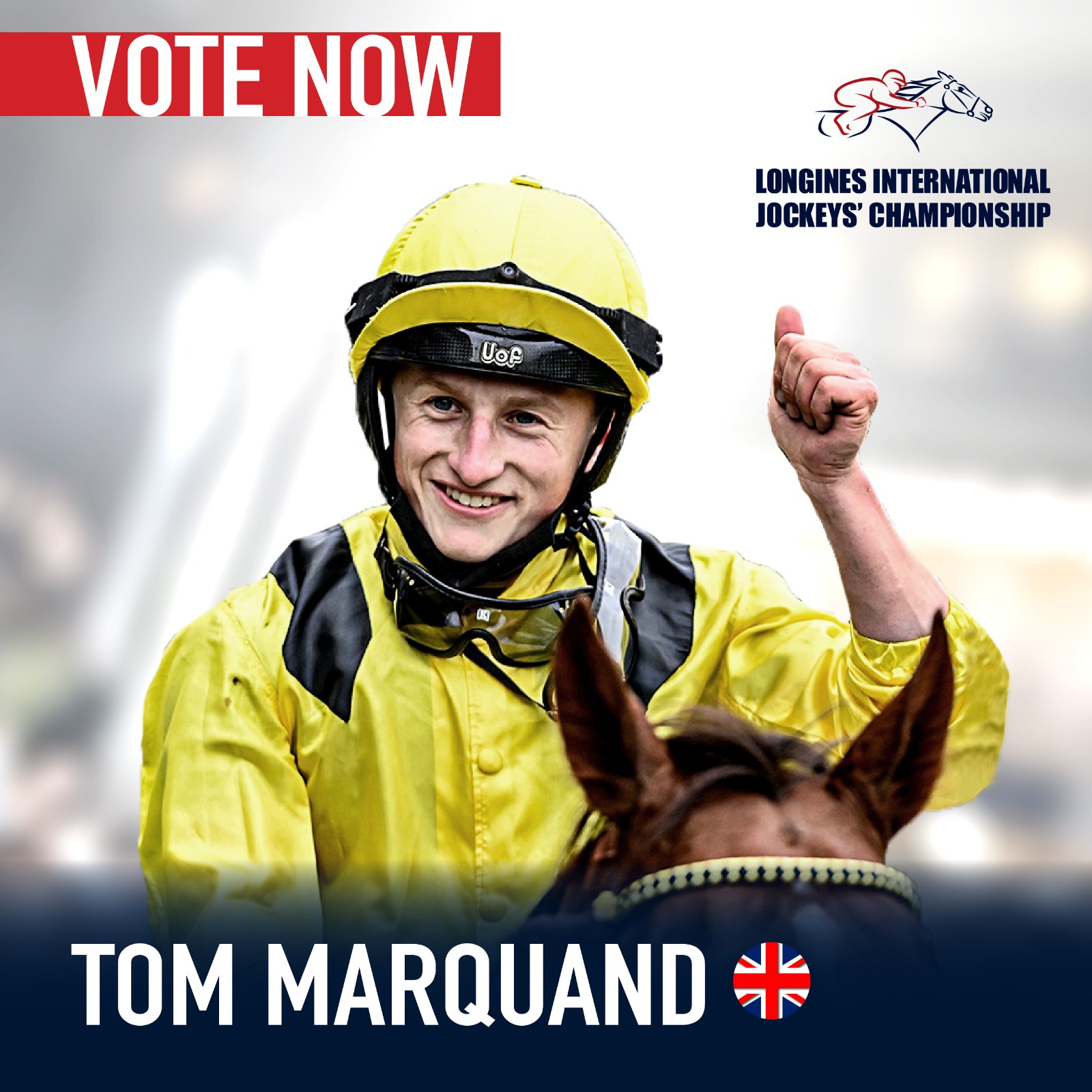 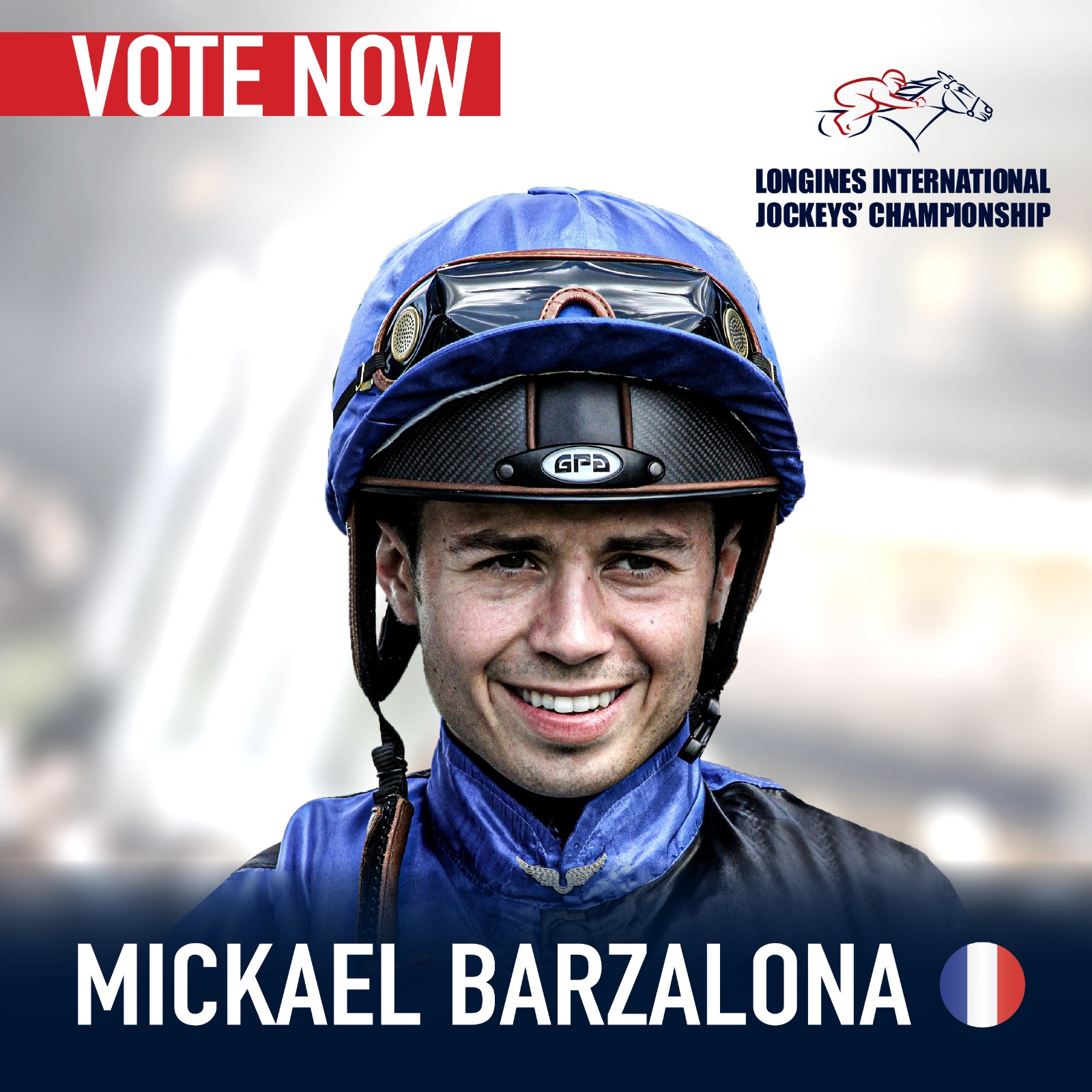 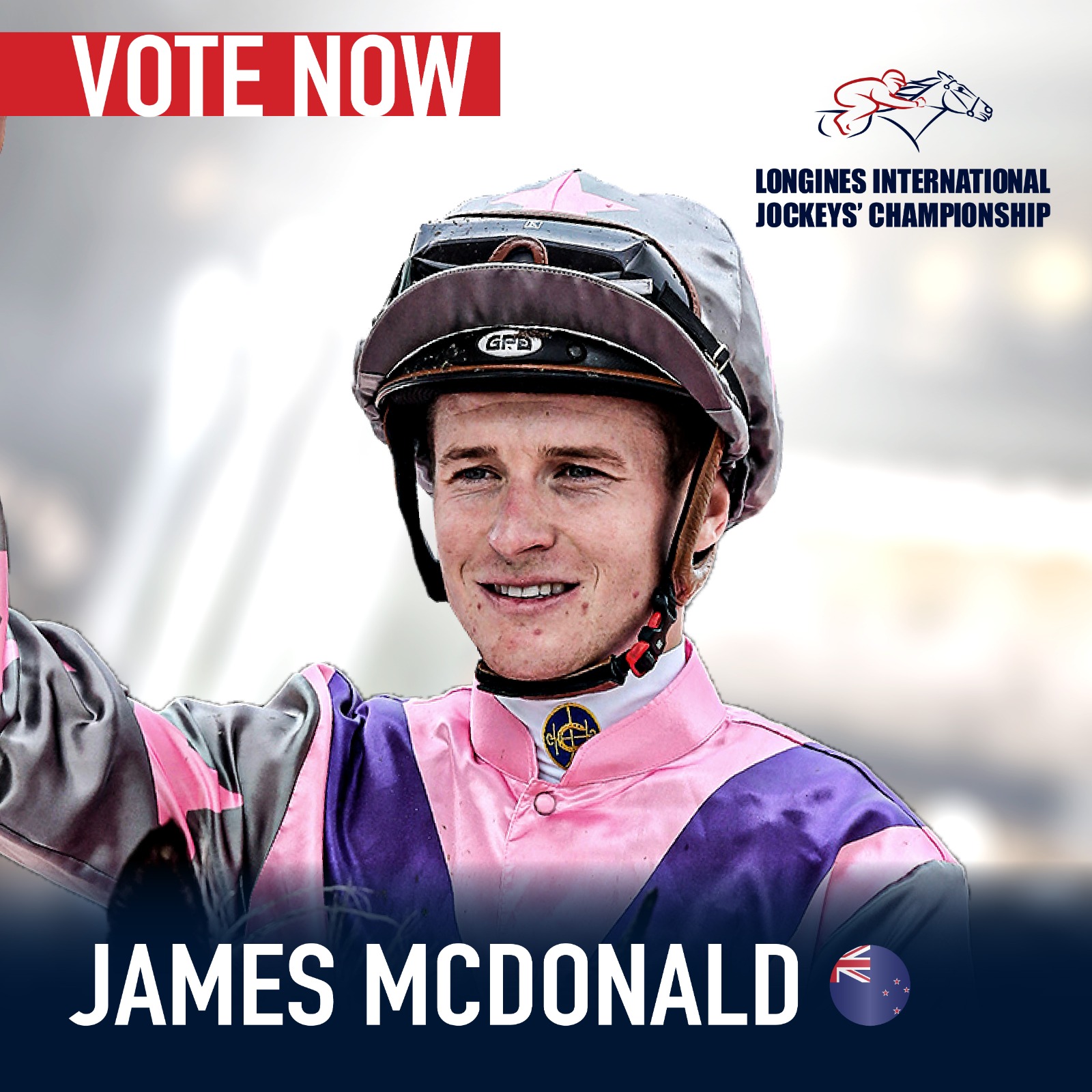 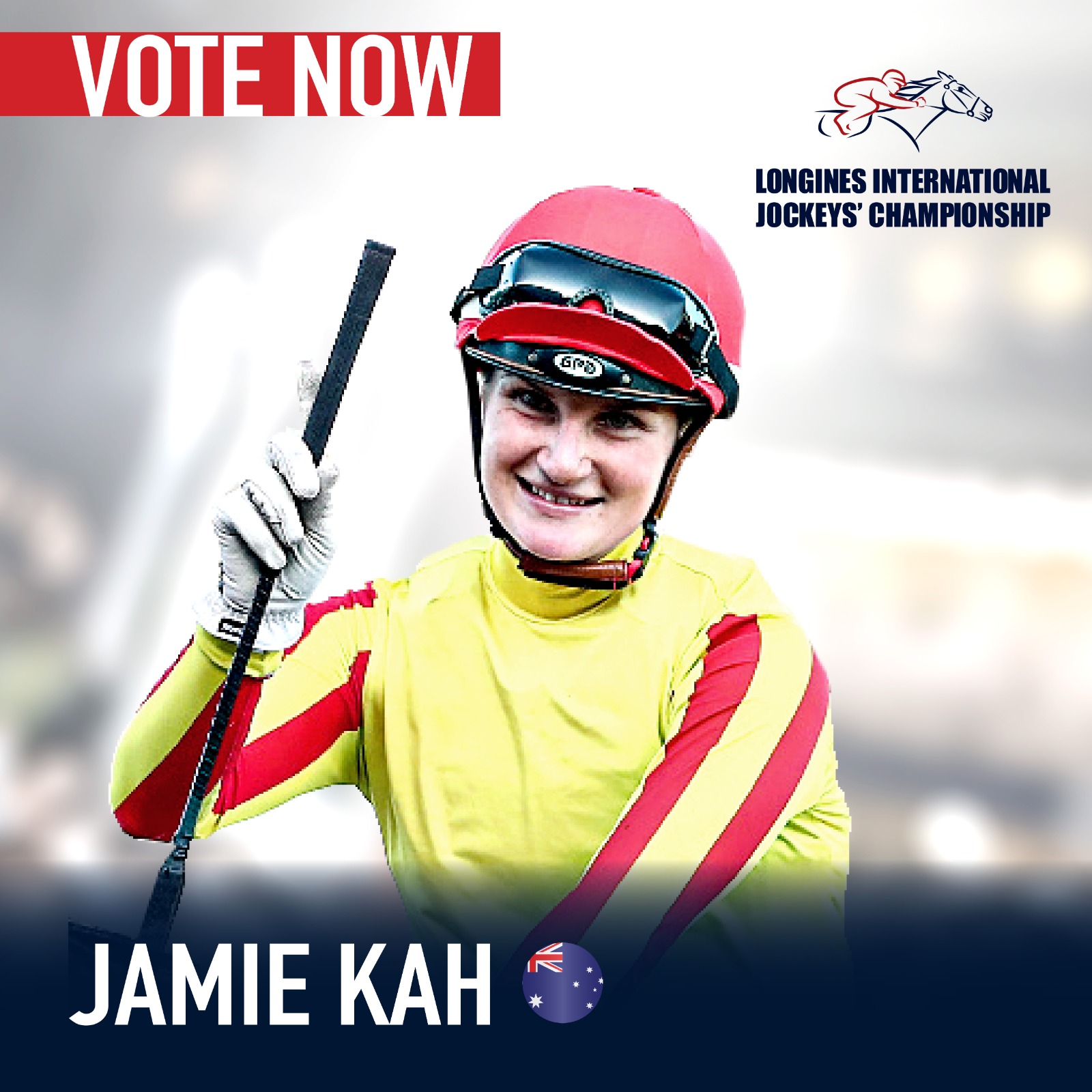 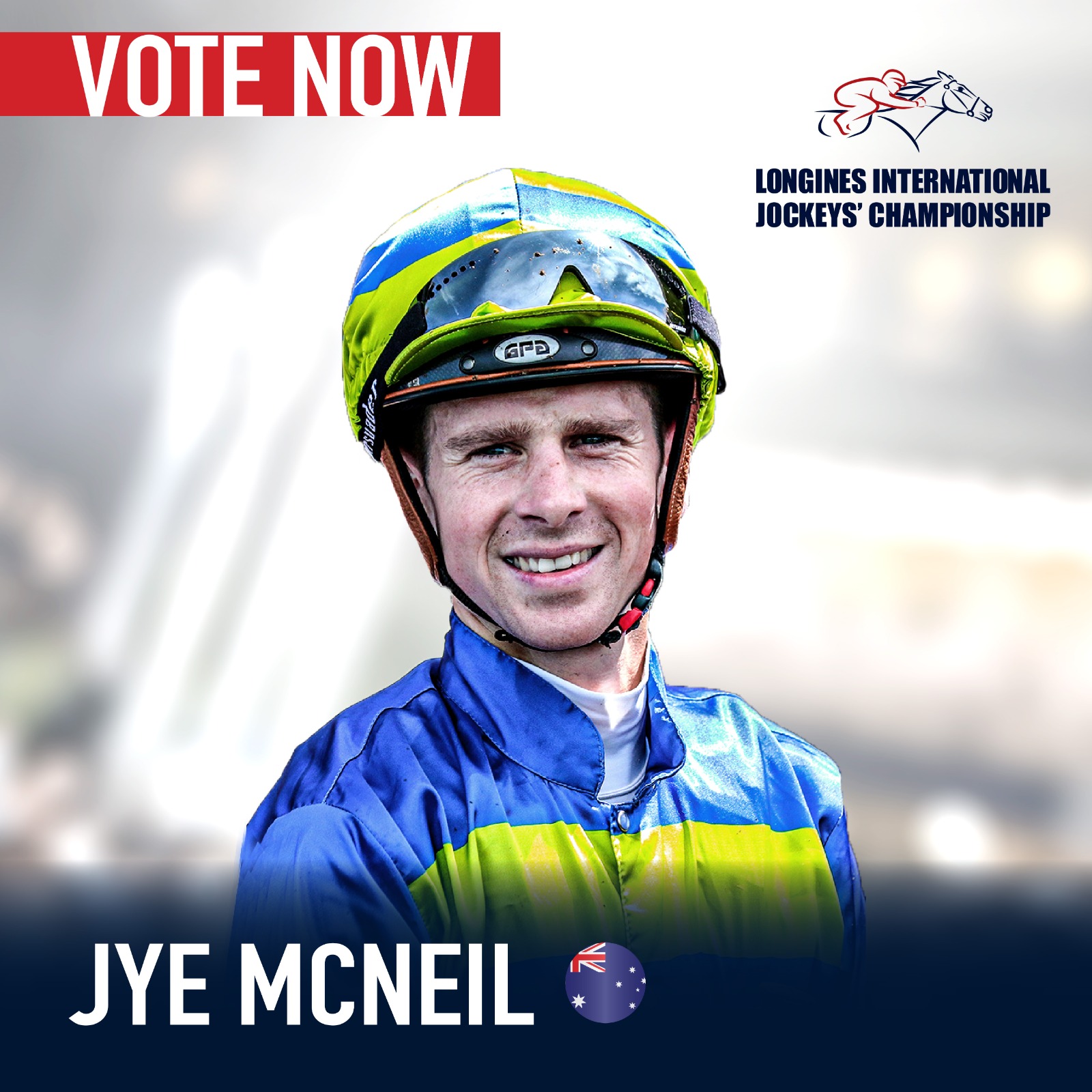 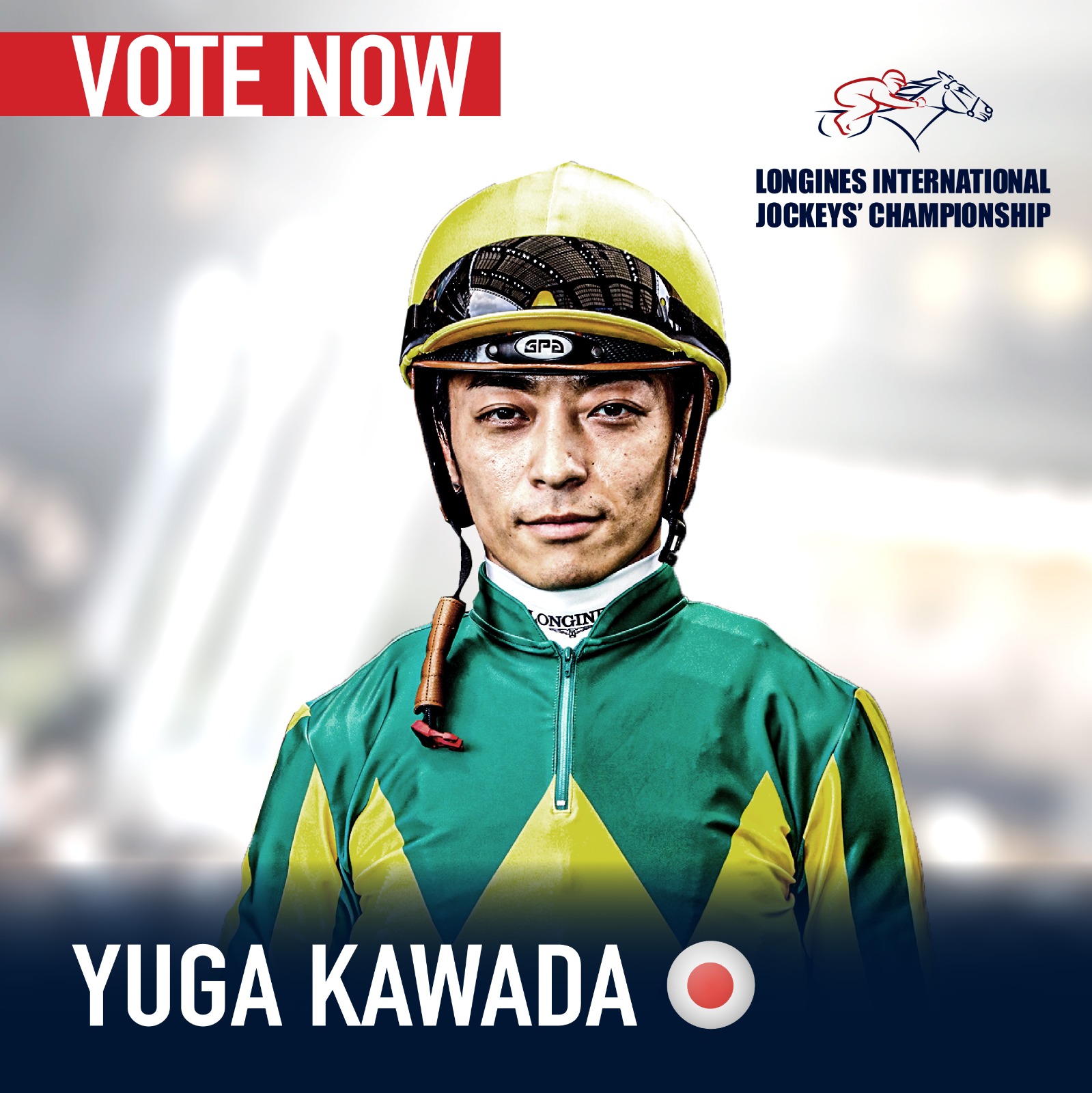 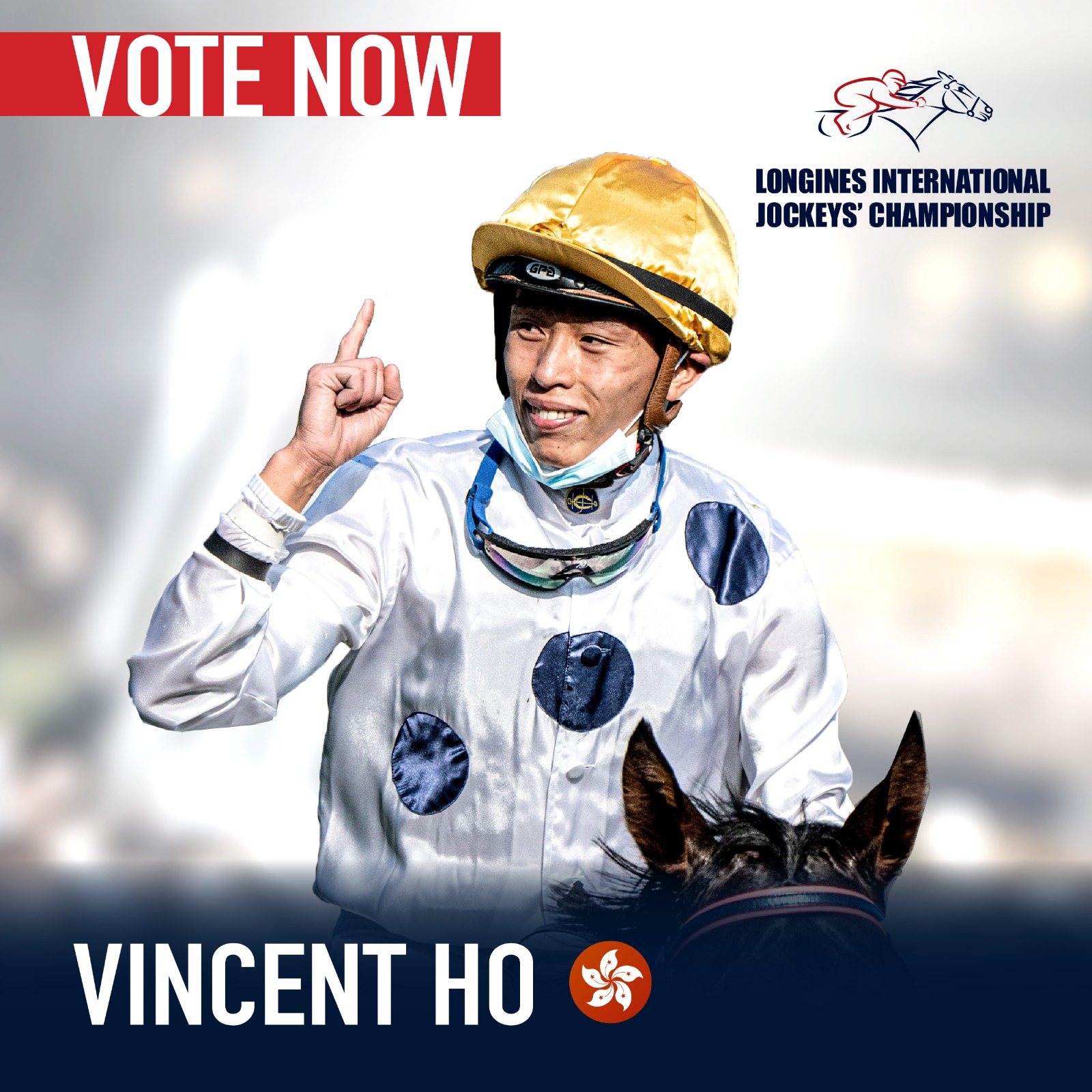 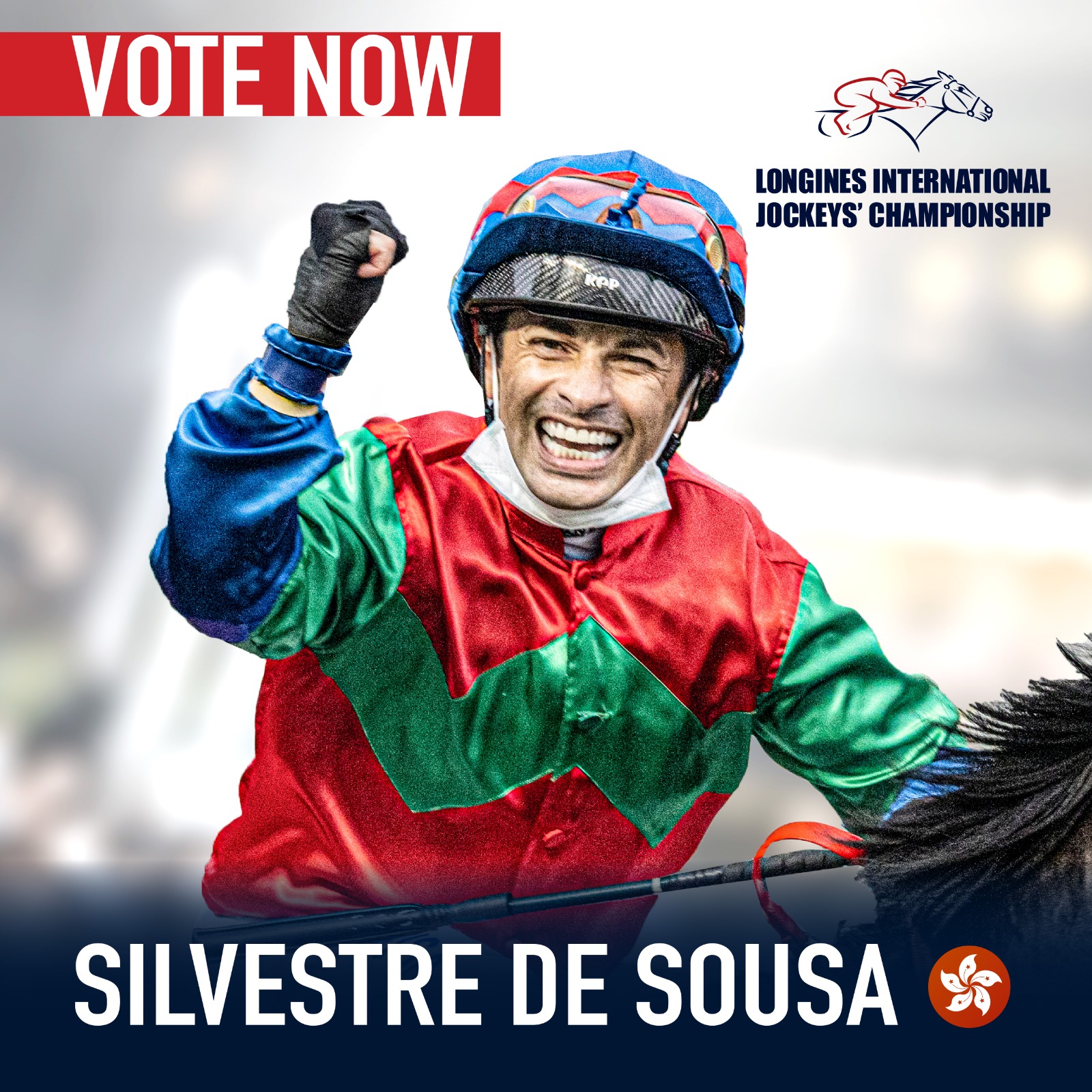 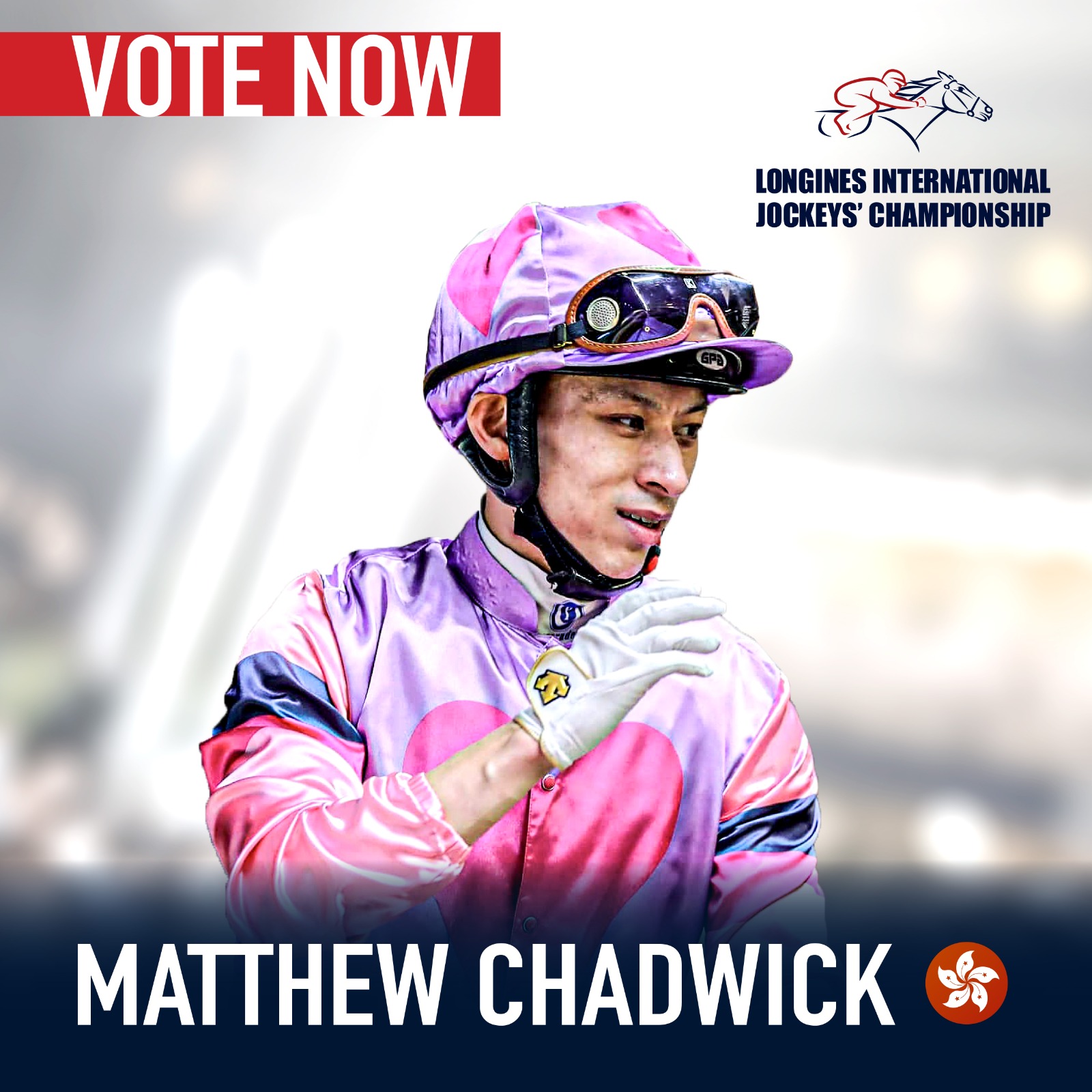 To join, simply leave a comment on our Facebook or Instagram with the name of your favourite jockey AND write a message of encouragement for him/her

The top four most creative winners selected by the Club will each receive a limited edition, designated IJC jacket and cap set, while 20 runner-ups will each get a designated ceramic tea ware set. (prize photos are for reference only, actual appearance and colour may differ) 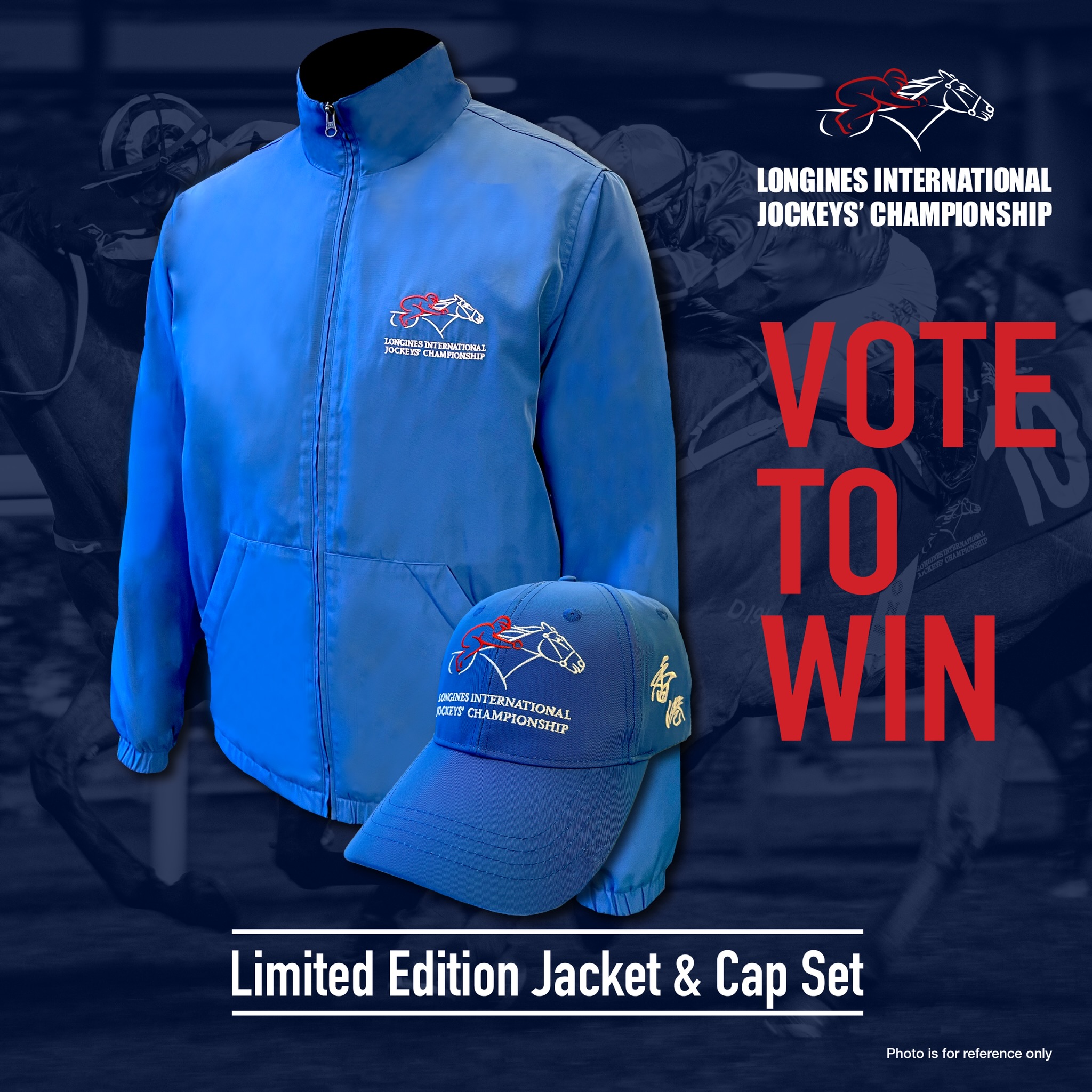 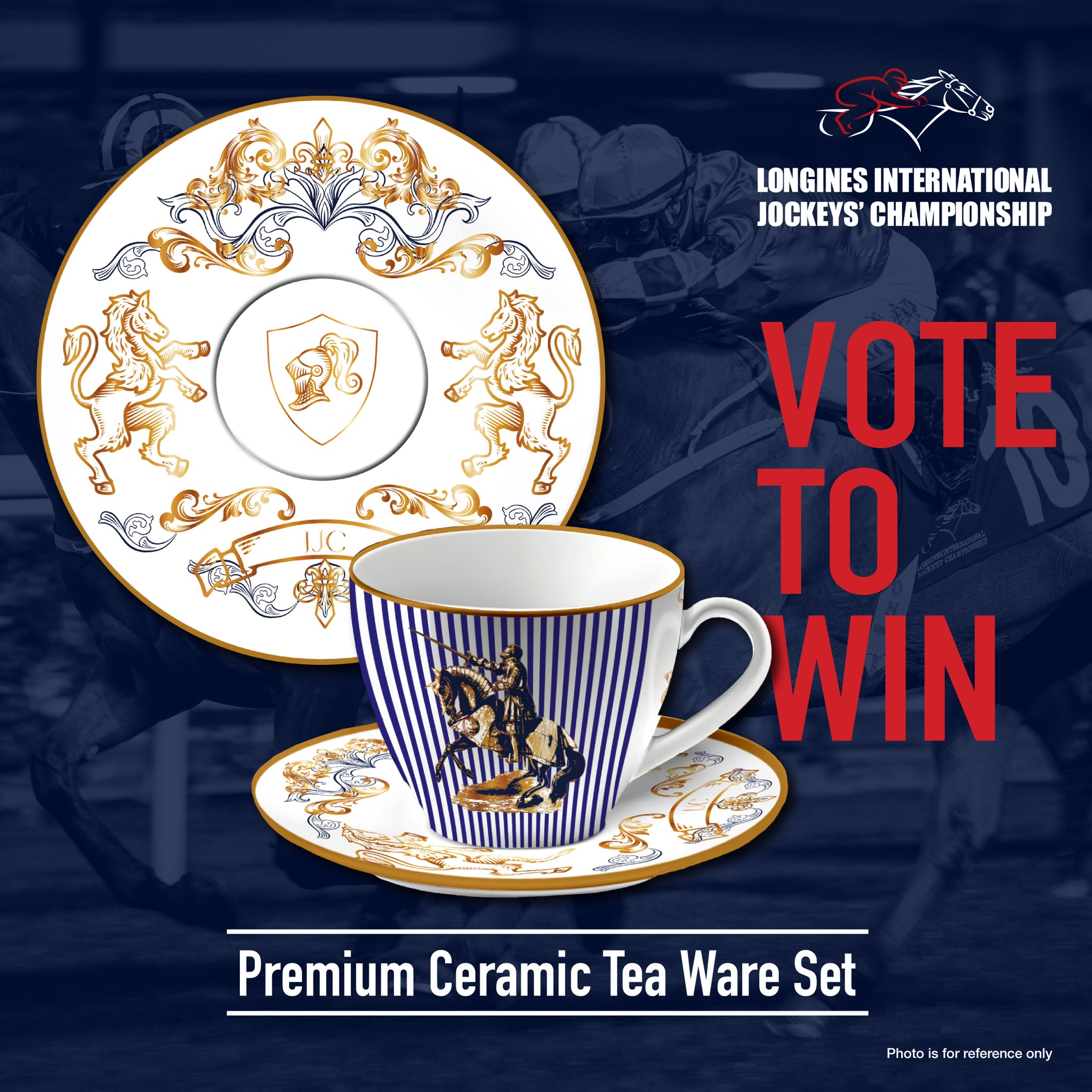