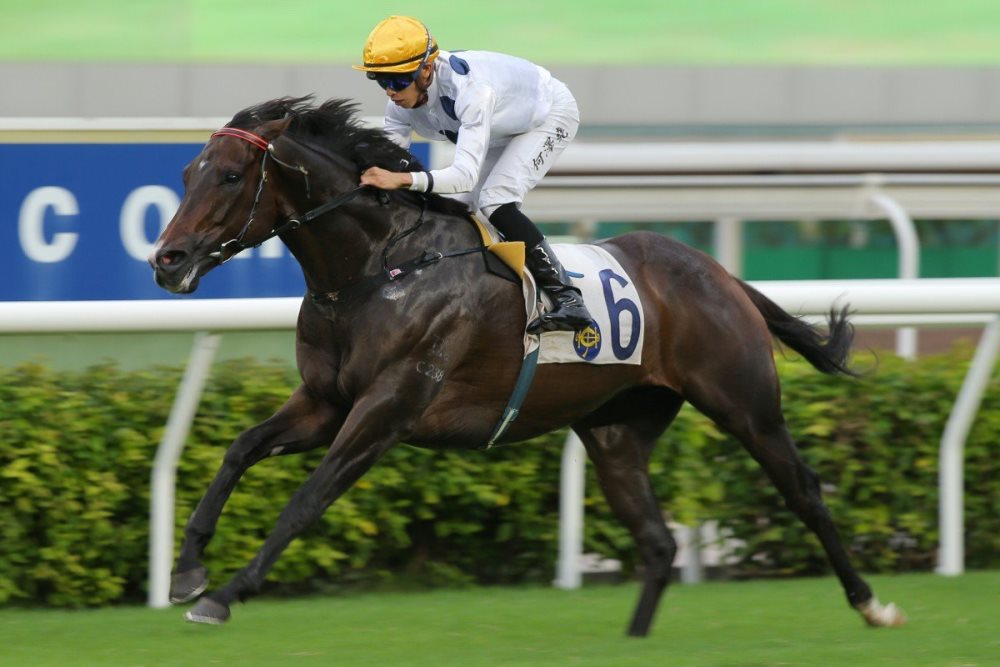 Vincent Ho Chak-yiu says he now has the confidence to ride every horse like it is Golden Sixty (金鎗六十) as he strives to break Tony Cruz’s mark of 67 wins in a season – the record for a local jockey.

The 30-year-old has been a shining light over the past two seasons, highlighted by his clean sweep of the four-year-old series on Francis Lui Kin-wai’s rising star and believes his overseas experience helped him develop as a rider.

Before Covid-19 struck, Ho rode in Europe during his off-seasons and was rewarded with a start in the Shergar Cup in 2019.

Now among the upper echelon of riders in Hong Kong, Ho is frequently trusted with top-level rides and says he has the confidence to match. 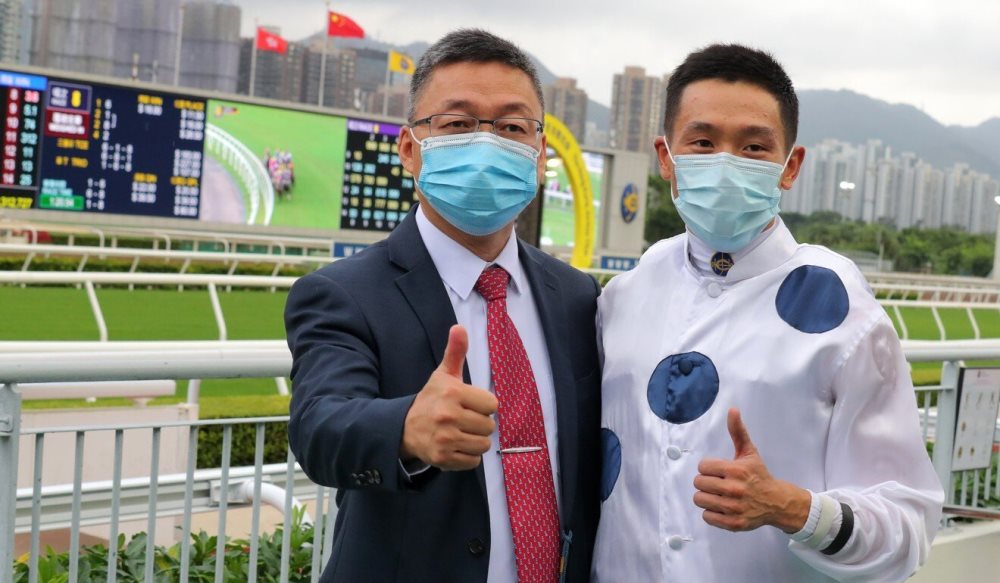 “It is all experience based, without my work before, without riding overseas and without riding in the Shergar Cup like I did, I might not have had those rides. It certainly would not have led to the confidence that I have to be on them.

“When you are well prepared, when those opportunities like Rise High (跳出香港), Southern Legend (川河尊駒) and Golden Sixty (金鎗六十) come along, then you can perform on them.

“Not just Golden Sixty (金鎗六十), I have to have that confidence on every horse, even if I am on an outsider when it comes to the odds, it doesn’t matter.”

Pushed on Cruz’s record of 67 wins in a season, Ho was adamant he did not know he tied the number last season, but believes he has what it takes to go past it this term.

At the same time, he said it is not a fair fight, pointing to the boom of race meetings in Hong Kong recently compared to the local legend’s riding days.

“It was a different era then, they didn’t have as many races then, so his percentage is way higher than mine. It’s hard to compare because if he was riding now, he’d be up there with Zac [Purton] and Joao [Moreira],” he said.

“Every knows who Tony Cruz is right? We all knew him when we were coming through so to even be around that number is nice.

“I am lucky that Francis, Caspar [Fownes], Tony and even Ricky [Yiu Poon-fai] have been supporting me a lot, giving me really good rides. If you are going to improve or even just survive, you need them.” 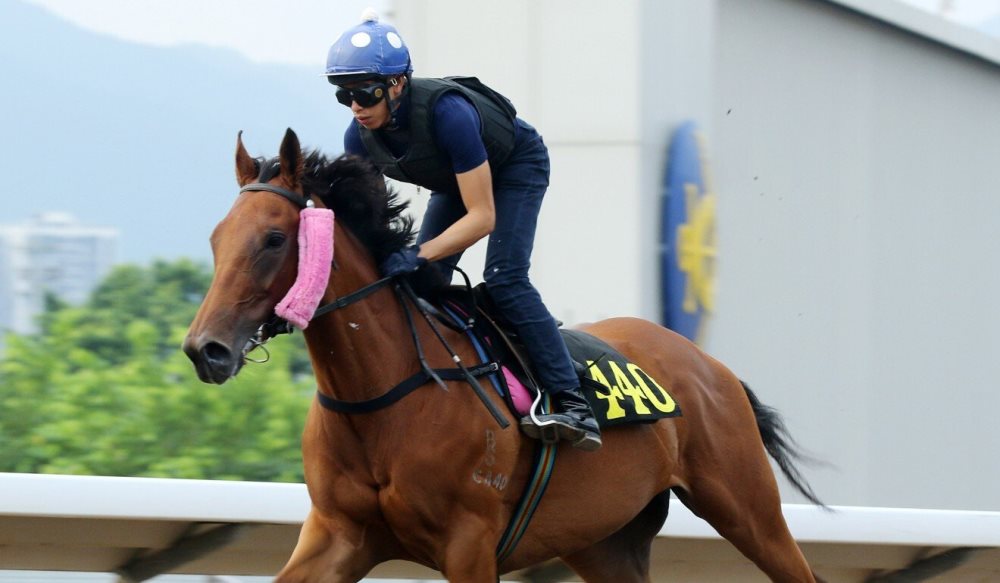 Ho will ride seven horses at Sha Tin on Thursday, headlined by Star Shine (輝煌星) in the Class Two Beijing Handicap (1,400m) after he flashed home on the gelding on the opening day of the season.

He also partners Seaweed Fortune (紫菜福星) again in the Class Four Jinan Handicap (1,400m) after breaking through for his maiden victory earlier this season.

The five-year-old was limited in his two starts last season but burst through the pack to win impressively at his first go this term.