Matthew Chadwick and Tony Cruz wind back the clock: ‘hopefully we can reignite the flame’

Matthew Chadwick and Tony Cruz went 984 days between winners but the once dynamic duo are rolling again after a big week the jockey hopes “can reignite the flame properly”.

Chadwick was the 2008-09 champion apprentice under Cruz’s tutelage and holds the record as the fastest jockey to outride his claim.

The pair has combined for over 200 winners but their productivity slowed considerably from 2014-15 before grinding to a halt between January 2018 and last Thursday, with the pair going 84 runners without a victory in that time.

But after booting home Circuit Hassler (綫路勇駒) for Cruz on National Day, Chadwick followed up with victory aboard Diamond Pegasus (龍鑽輝煌) on Sunday and hopes it is a sign of things to come.

“It’ll be nice to ride a few more for him, you know his horses are going to run well and you know he’s got the quality in his barn,” Chadwick said. “We’ve got plenty of history together and hopefully we can reignite the flame properly.”

Chadwick rides Multimillion (萬事叻) and Flying Sword (飛天劍) for Cruz at Happy Valley on Wednesday night but maintains he has “no idea” what has kicked his relationship with the legendary trainer back into gear. 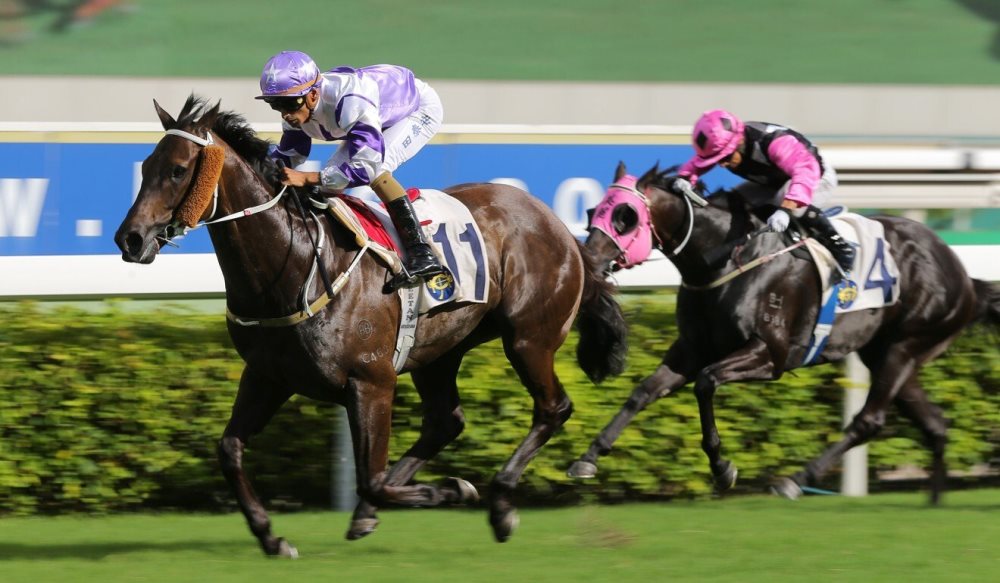 “Towards the end of last season he was giving me a few more rides, maybe because Karis [Teetan] was out a couple of times and maybe he wanted someone who knew his horses a bit better and could ride light,” Chadwick said. “A couple of them ran well, albeit without winning, and it just carried on this season.”

Chadwick heads to the city circuit on the back of a double at Sha Tin on the weekend after also saluting aboard Chung Wah Spirit, a return that doubled his tally for the season.

“Riding winners is always good, it’s about getting the right horses and it’s frustrating being taken off them,” he said.

“But at the minute things seem to be going a bit better and hopefully the support keeps coming, I’ll keep agitating the trainers trying to get rides.” 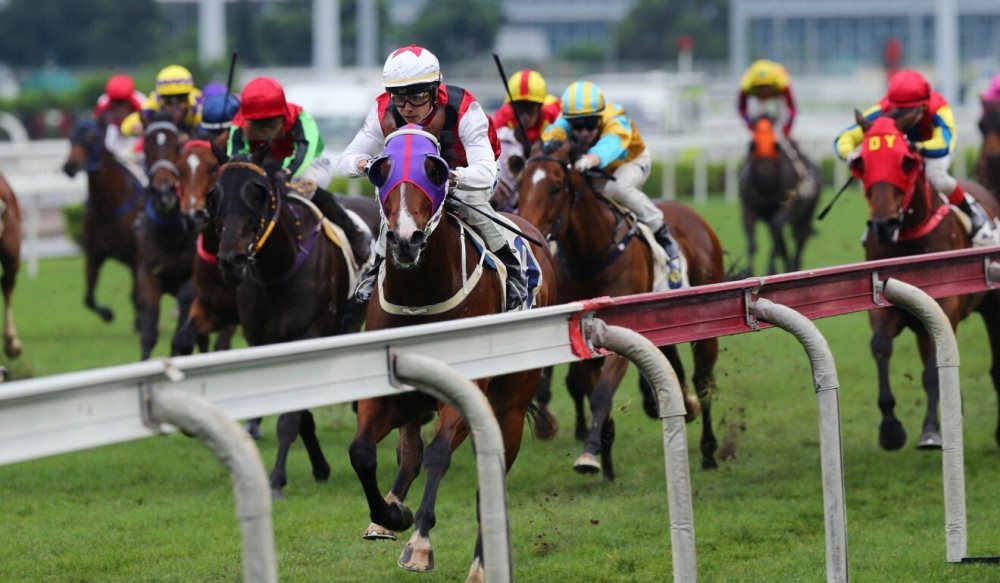 Chadwick is set to miss four upcoming meetings through two separate suspensions but is eager to make hay before beginning the first of those on October 21.

Flying Sword (飛天劍) is looking to go one better in the Class Three Plover Cove Handicap (1,650m) after a last-start second at the course and distance on September 9.

Teetan was in the saddle on that occasion – as well as for his lone Hong Kong win in June – but Chadwick has partnered the five-year-old in a trial since and takes some confidence into the race.

“He trialled nicely, that’s all you can ask for going into the race,” he said ahead of his first ride on the gelding, who jumps from barrier 10 and carries 128 pounds.

Multimillion (萬事叻) lines up in the Class Two High Island Handicap (1,000m) and although his five wins have come down the Sha Tin straight – and never in Class Two – Chadwick is hopeful he can hold his own.

“He’s a bit of a character around the turn but he got around there once with Karis OK so hopefully he’s in a good mood on Wednesday,” he said.