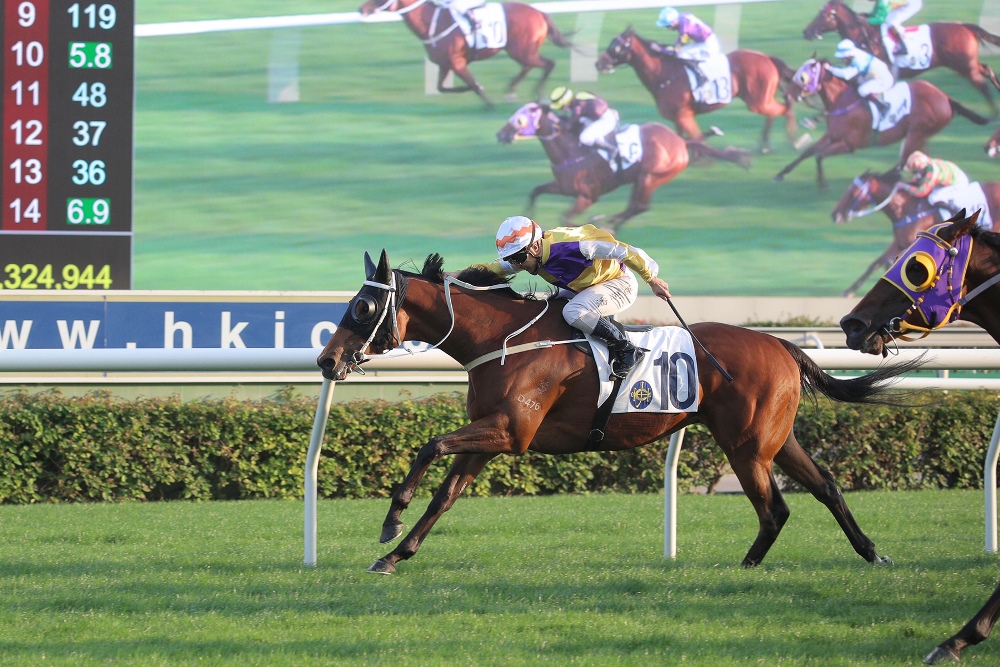 Reunited with Ima Single Man (樂滿貫) for the first time in 15 months, Zac Purton hopes to continue a productive partnership with Tony Cruz when the former G2-winning Australian sprinter tackles the Class 2 Carnation Handicap (1400m) at Sha Tin on Saturday (7 May).

Unbeaten in Perth, where he won the G2 Karrakatta Plate (1200m) at Ascot Racecourse in April, 2020, Ima Single Man (樂滿貫) shaped as a likely quality sprinting type before Cruz stretched the Gingerbread Man gelding out to 2000m for the BMW Hong Kong Derby on 20 March, when he finished 11th of 14 runners behind Romantic Warrior (浪漫勇士).

Dropped back to a more familiar 1400m Class 2 contest last start, Ima Single Man (樂滿貫) ran third to Silver Express – one of his rivals tomorrow – and Purton, who predicts both horses will be competitive at the weekend.

“Ima Single Man (樂滿貫) has come a long way since the days when I was riding him early on over 1200m,” Purton said. “He looked like he was a bit of sprinter back then but he was obviously stretched out in distance and then came back (in distance).

“His last run was really good, he drew a wide gate (nine), got back a little bit in a pretty slowly-run race and finished the race off good.” 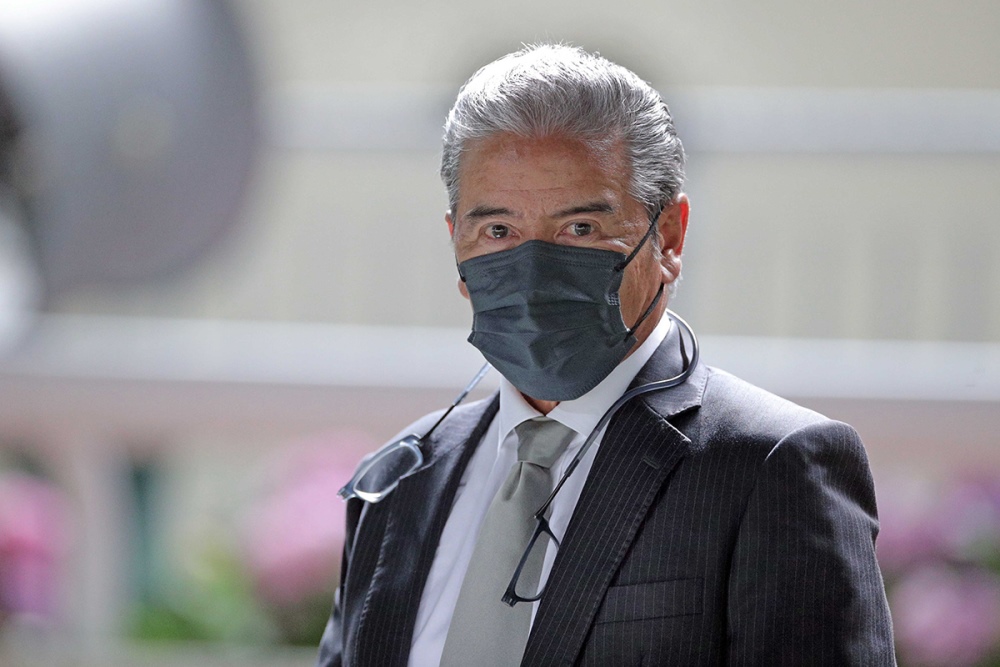 Trailing Joao Moreira 111-109 in the jockeys’ championship, Purton has had 10 wins and eight placings from 26 rides for Cruz this season and, apart from Ima Single Man (樂滿貫), will also partner California Vanes (加州威勝) in the Class 4 Erica Handicap (1200m) and Copartner Ambition (合夥雄心) in the Class 3 Chamomile Handicap (1400m) for the dual champion trainer.

Caspar Fownes will unveil Young Life Forever (祥華孝寬) in the Class 3 Celosia Handicap (1200m), hoping the import can show some of the qualities of his younger half-brother Daumier, winner of the 2022 G1 Blue Diamond Stakes (1200m) at Caulfield in February.

“He’s settled in quite nicely into Hong Kong and we’ve given him a nice ‘prep’ leading into his first run and he’s pleased me in his trials, in his jump-outs and we’re expecting a nice first-up effort,” Fownes said of the Exceed And Excel gelding formerly known as Depiction when trained in Australia by James Cummings.

“He’s lightly-raced, pretty consistent but like anything, they’ve got to do it in Hong Kong now which is pretty tough but he’s certainly shown in the morning and with his attitude that’s got something to offer.

“We’ll be expecting a nice run and hopefully he’ll give us a big effort.” 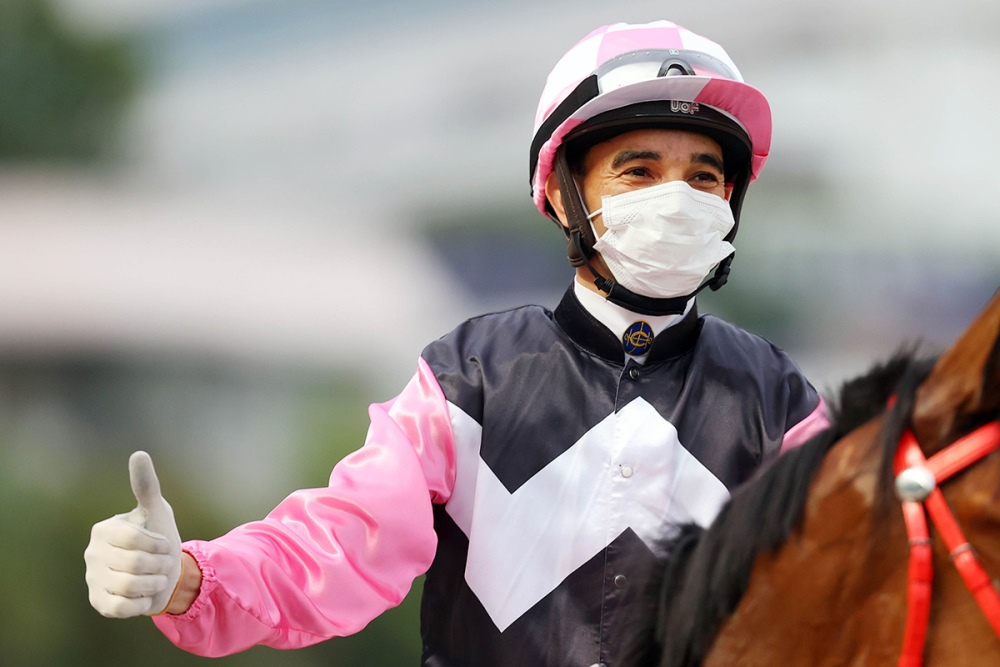 Joao Moreira is optimistic the addition of blinkers and a favourable barrier draw will enable Erimo (烈風) to end a string of minor placings with victory in the Class 4 Hydrangea Handicap (1400m).

“I honestly thought by now he would have won his race, but the race that he’s in tomorrow is a very winnable,” said the Brazilian, who predicts John Size’s decision to apply blinkers to Erimo (烈風) will spark a more animated display.

“Feeling-wise with the gear on, he’s going to be a bit more on the bridle and that hesitation that he shows in the last 100 metres, I think the blinkers are going to put it away. He doesn’t need too much more to be competitive in this race – this a very winnable race.

“Having drawn near the outside the last two starts was a bit hard, but he still performed well and off a better gate this time, I believe it’s not going to be as difficult and hopefully he can bring his ‘A’ game and I would be very surprised if he’s not up there fighting for the win.”