It might not have been as headline-grabbing as Vincent Ho riding and winning at Ascot and, recently, Newmarket, but another Hong Kong rider- former apprentice- Dylan Mo, below, put his off-season to good use. This was by riding in Tasmania- to be more specific, riding at Devonport and on its synthetic track. 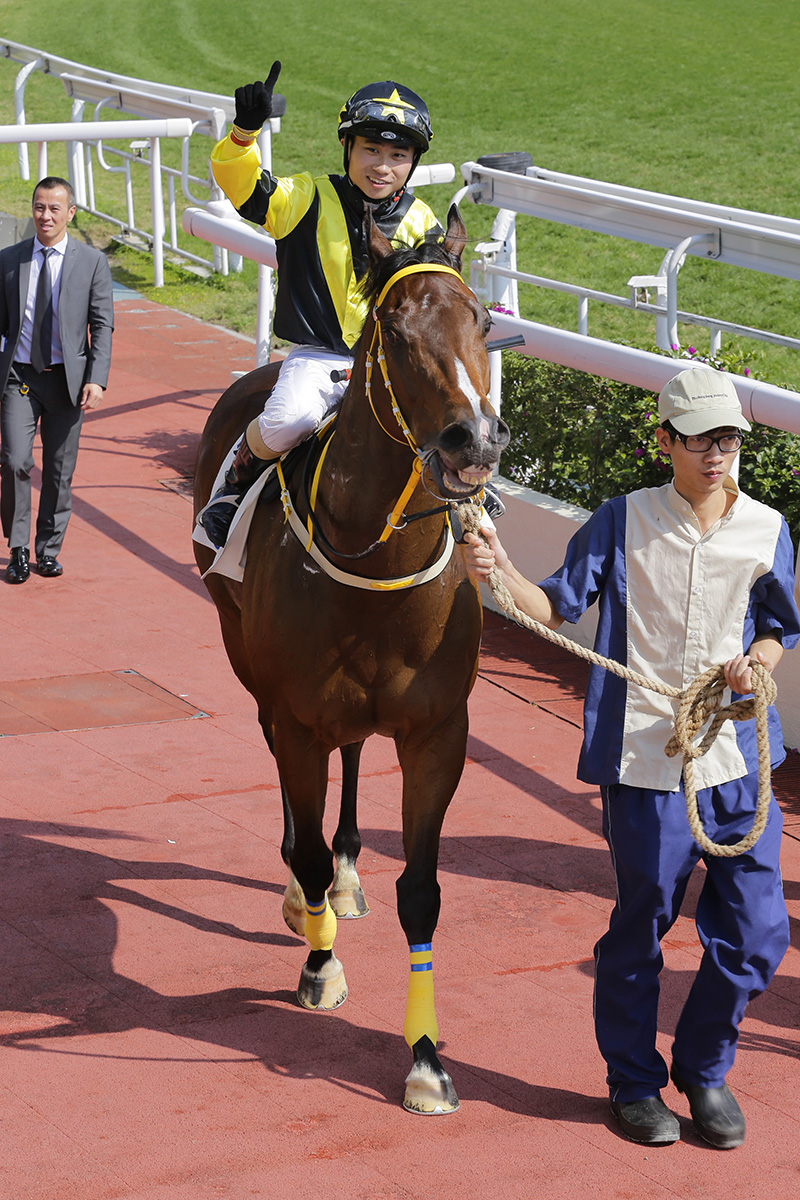 The young Hong Kong rider, who has overcome a number of injuries and a few steering lessons, booted home a few winners including a double on his first day riding there. One of these winners obliged at the very lucrative odds of over 70 to 1.

While there, Dylan rode against senior riders in Tasmania like Craig Newitt, Sigrid Carr and Daniel Ganderton as well as two other Chinese riders from Hong Kong gaining experience there as part of their apprenticeship programme.

These are Scarlet So, below, and Peter Lui. 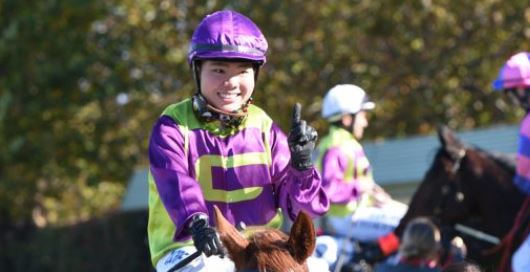 The former, though still far from being the finished article, has been catching the eye of several racing writers in Tasmania. And for good reason. She rode another double at Devonport on Saturday.

Like Peter Lui, Scarlet had to pass several barrier trials before competing in race riding.

Both Hong Kong riders are in Tasmania under the tutelage of Team Wells led by master Tasmanian trainer Leon Wells, who was responsible for mentoring Keith Yeung and Victor Wong, now senior riders in Hong Kong.

Though it might be some time before we see another female jockey riding permanently in Hong Kong, Dylan Mo is here, he keeps gaining experience, and more importantly, keeps improving and keeps riding winners.