The Mauritian Magician and five of the best

The first thing heard about him had nothing to do with his riding. It was about his cheekbones- and how wonderful they are. This brilliant painting below by Hong Kong artist Hok Fung Li probably captures what these admirers of his cheekbones meant… 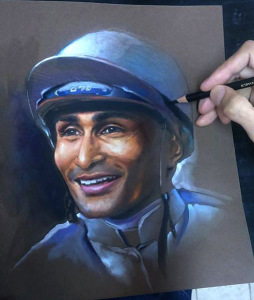 Perhaps his cheekbones really are something special, but Karis Teetan introduced himself to Hong Kong in the best possible way- by winning the first race of the 2013-14 racing season on his very first ride here- Amazing Always- for South African trainer David Ferraris. 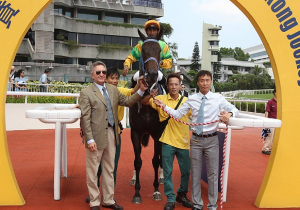 Then, there’s always been that winning smile. This goes a long way. It says many things, especially about positivity. It’s something infectious and something much needed, especially in this day and age of such angst and negativity. 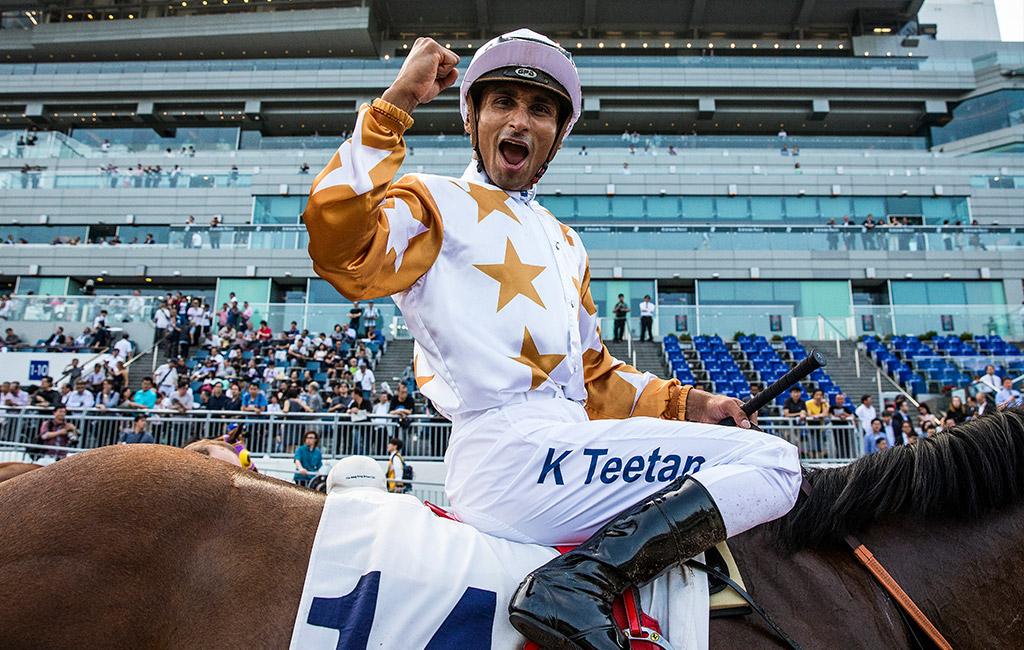 Of course everything that needs to be written about Karis Teetan has been written- his childhood in Mauritius, his father saving enough money to have him enrolled in the South African Jockeys Academy, his success in South Africa, his arrival in Hong Kong etc.

Having met him quite a few times, what’s been evident has always been that seemingly never ending chain of positivity. 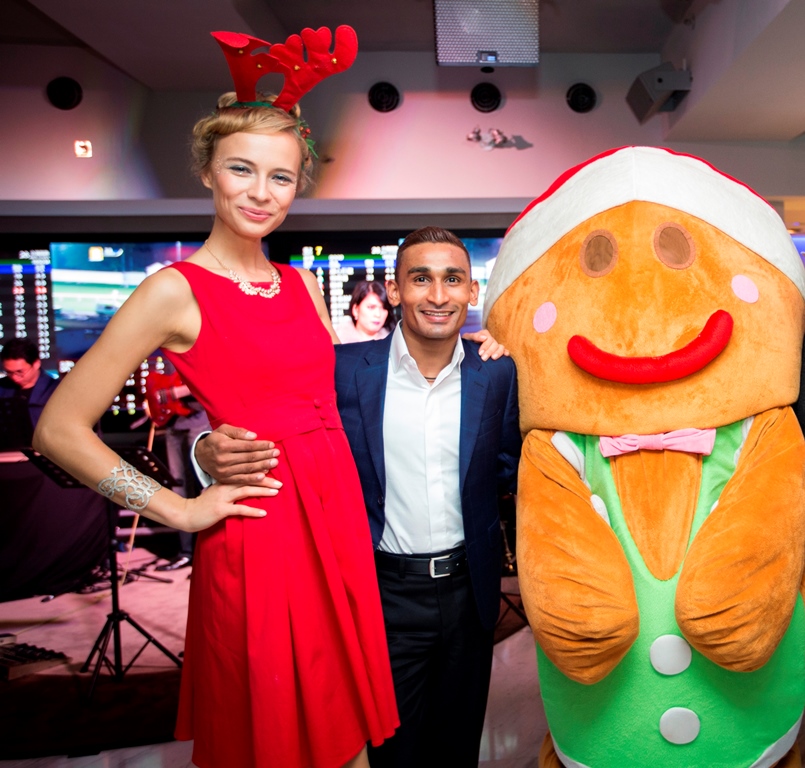 Karis Teetan simply comes across as someone lacking in bullshit. It’s refreshing, especially in horse racing where too many- and not only jockeys- hide behind invisible masks and can seldom, if ever, be counted on as real friends.

There’s often that feeling when around some of these characters that you’re sinking in Blue Steel shallowness.

Though not knowing Karis Teetan nearly enough to consider him a friend, as an observer of horse racing, he’s always seemed to be the best understudy to the duopoly of Joao Moreira and Zac Purton.

There are even trainers who have mentioned that though he might not be the most stylish of riders, horses travel for him. And win for him. Everyone loves a winner, baby, especially horse owners. 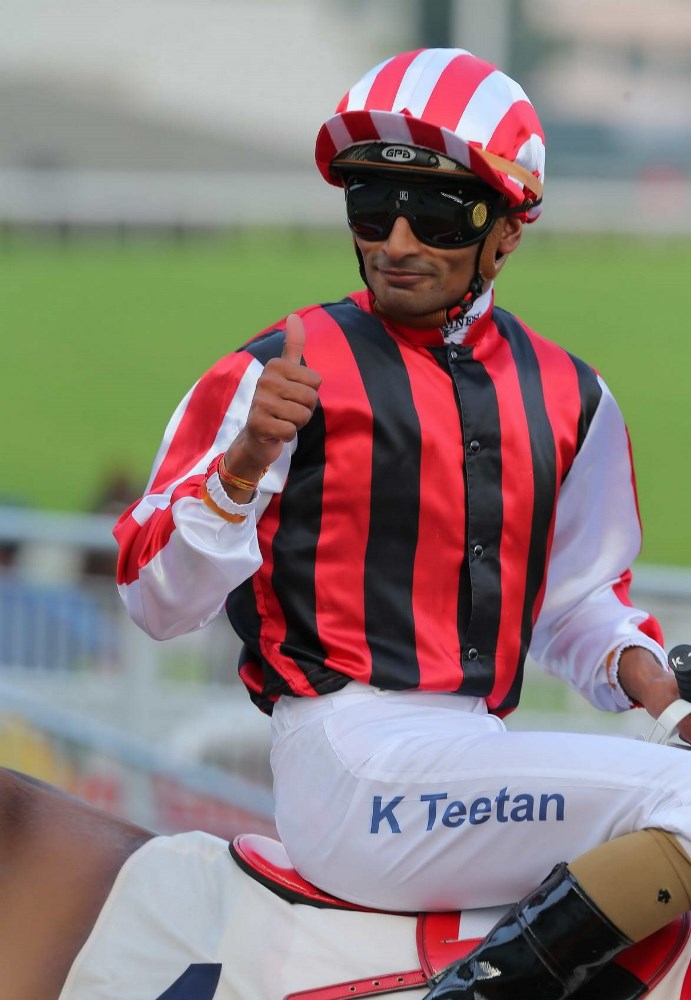 On Saturday when he won on five of his eight rides at Sha Tin, it underlined how Karis Teetan is somewhat underrated as a jockey. 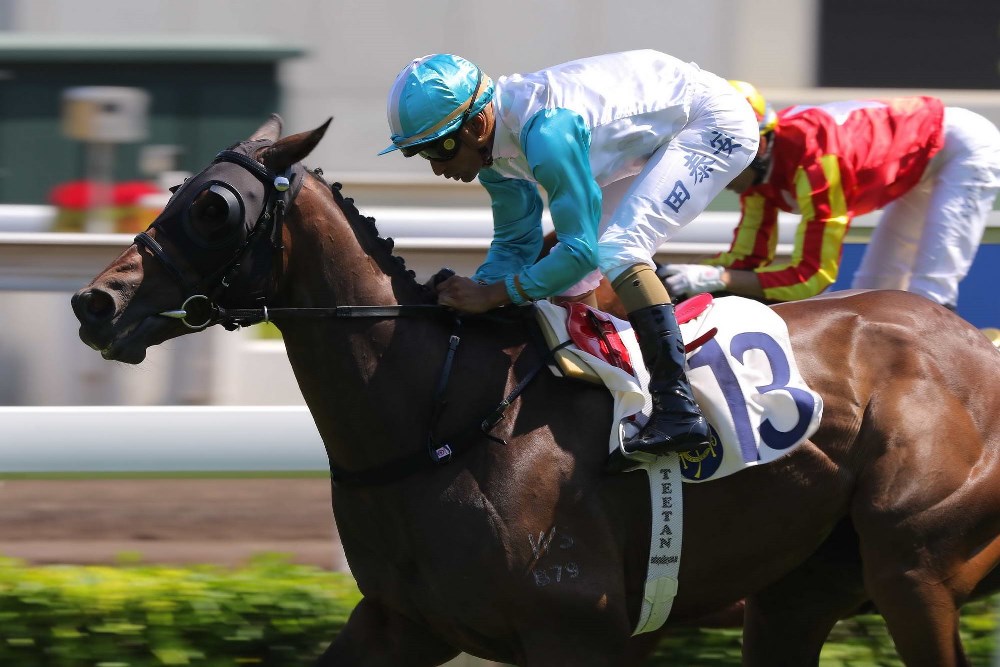 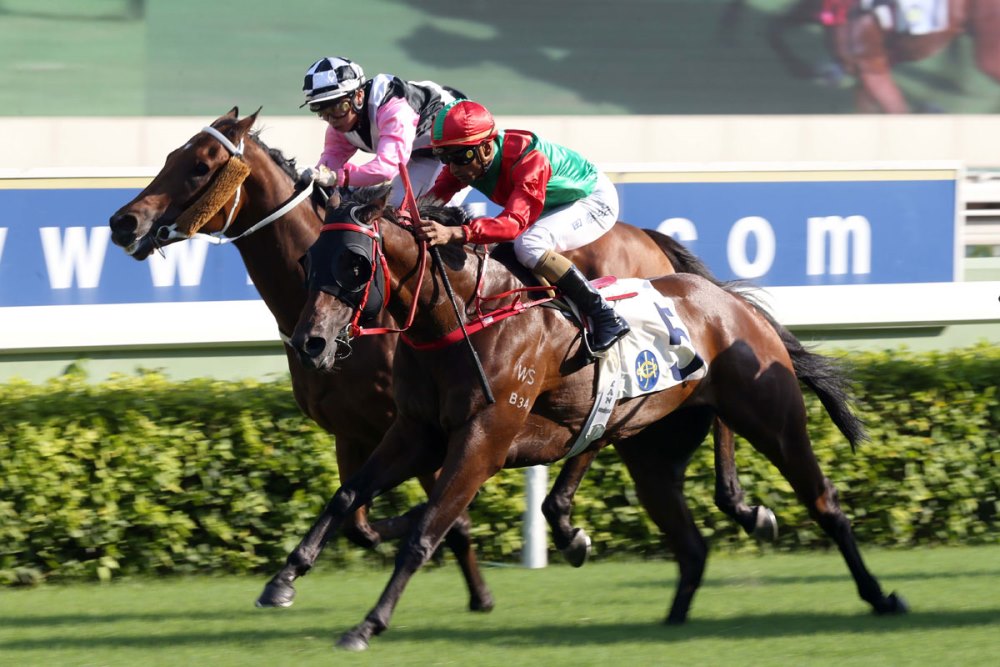 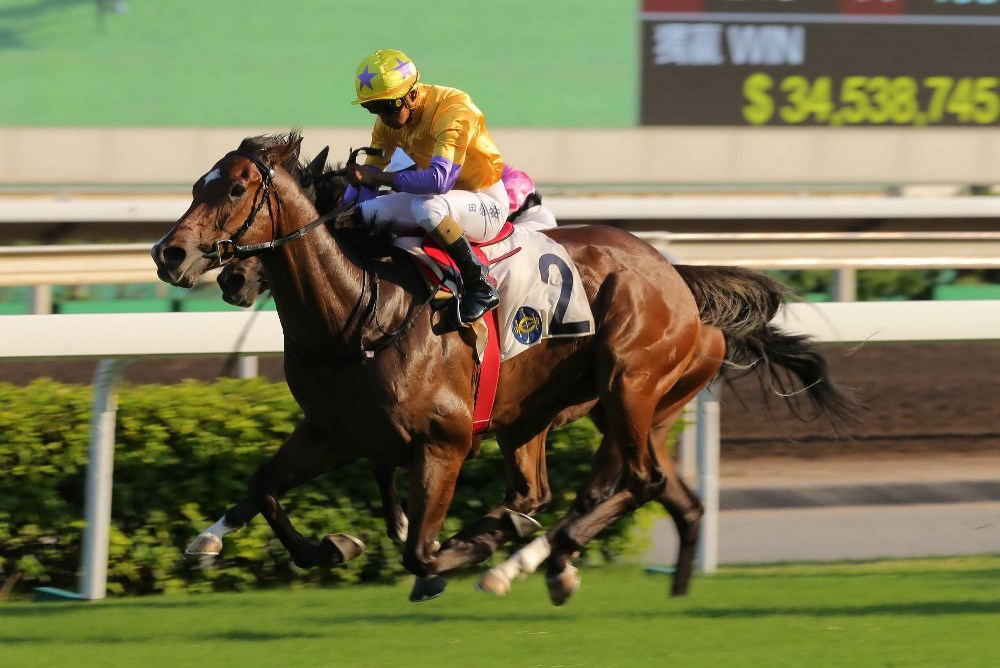 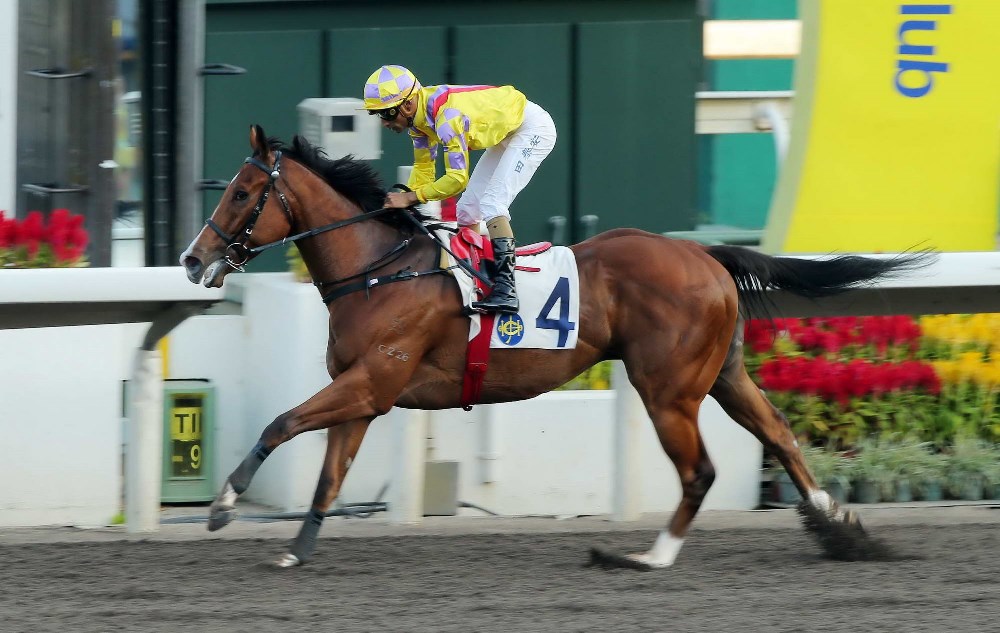 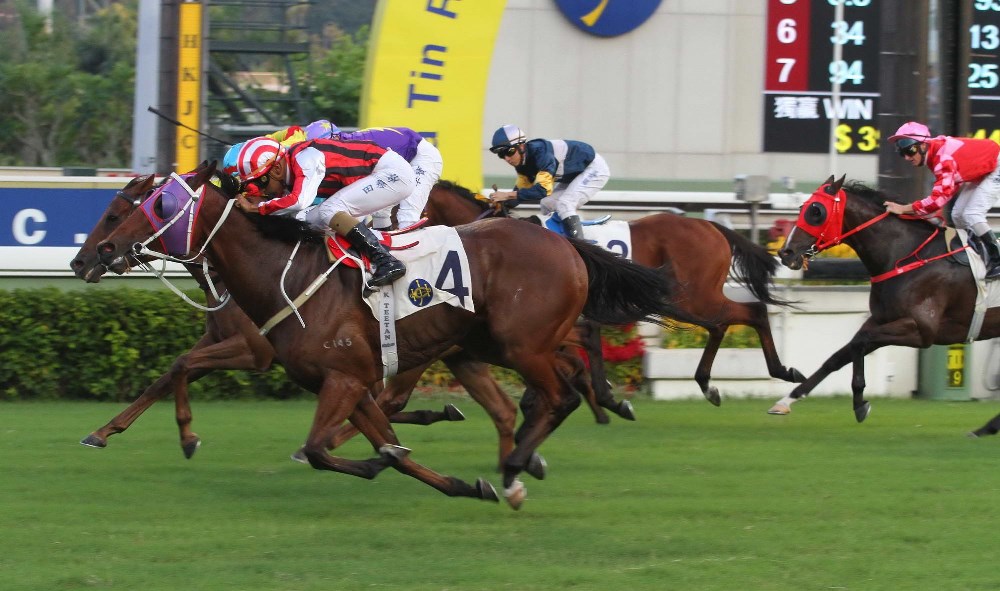 Okay, it wasn’t exactly a stellar card and, especially the racing on the all-weather track suited those horses on the pace, but these were facts that affected every rider. It was an uneven level playing field.

The point is that Karis Teetan made whatever might not have been working for other riders work for him. He adapted to whatever was the lay of the land. He succeeded where others didn’t. And that winning smile got wider. It was good to see.