Could you be a...Galloping Foodie?

During that short burst of excitement when opening themed restaurants was almost de rigeur- remember Hard Rock Cafe, Planet Hollywood, the flop that was something like Planet Supermodels?- a small group of entrepreneurs had plans to open a horse racing themed restaurant franchise starting in Hong Kong.

Interior designs were drawn up, menus were created with dishes and cocktails named after famous jockeys and trainers and a logo designed and trademarked.

On that menu was the starter Gai Gai Supreme. A main course that was Size Matters. Strong cocktails like The Pumper, The Enforcer, The Guv’nor etc. Well, you get the drift.

With some of us having being involved in the above and still believing that the idea has legs, we’re borrowing a page from this for what we’re calling Galloping Foodies.

Here’s where part time and full-time foodies and anyone with even a soupçon of culinary creativity are invited to give a flavour of their own to all things related to horse racing.

For instance, what could a Zac Attack be other than something lethal? What about a Moreira? Perhaps a South American dish full of magic mushrooms? What about a Dettori? A quinella? Trifecta? Quaddie? A Golden Sixty. The list is endless.

To get things up and going, we’ve asked a very varied group- many with absolutely no idea of horse racing- to get cooking. All have the freedom to create whatever comes to their fertile minds- and share their recipes and thinking. Some of what’s been presented in trial runs have certainly piqued our palate...

As food is meant to be shared, if you’re inspired enough to join this fun challenge, stay tuned and find out how to become an international Galloping Foodie... 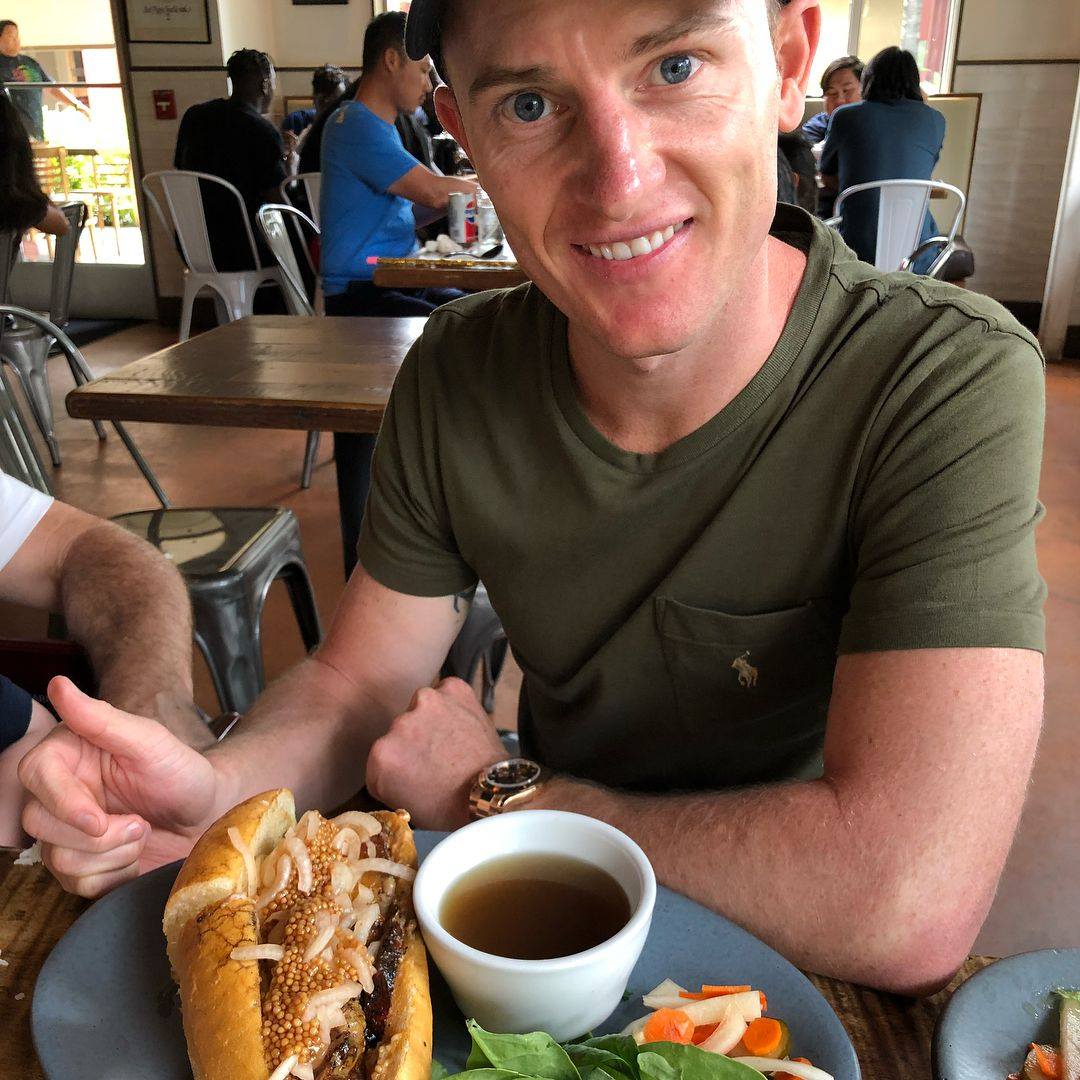