It’s always good to prove the sceptics wrong. It happened in a small way in Hong Kong on Wednesday. That it happened at a racetrack made it even more special. Maybe it wasn’t such a small deal after all.

It was at Happy Valley racecourse and the first Happy Wednesday of the new Hong Kong racing season. It’s taken around six years, but after coming up against a few hurdles, and some who could not see it happening, a Happy Wednesday has become a brand. It’s received a Certificate Of Excellence from Trip Advisor. It’s a tourist attraction. It’s a trip. It makes those twentysomething minutes between the races fly. Those breaks are filled with entertaining. As said, it’s a trip. A four trip exclusive to one racecourse situated right in the middle of skyscrapers. In the middle of the city. 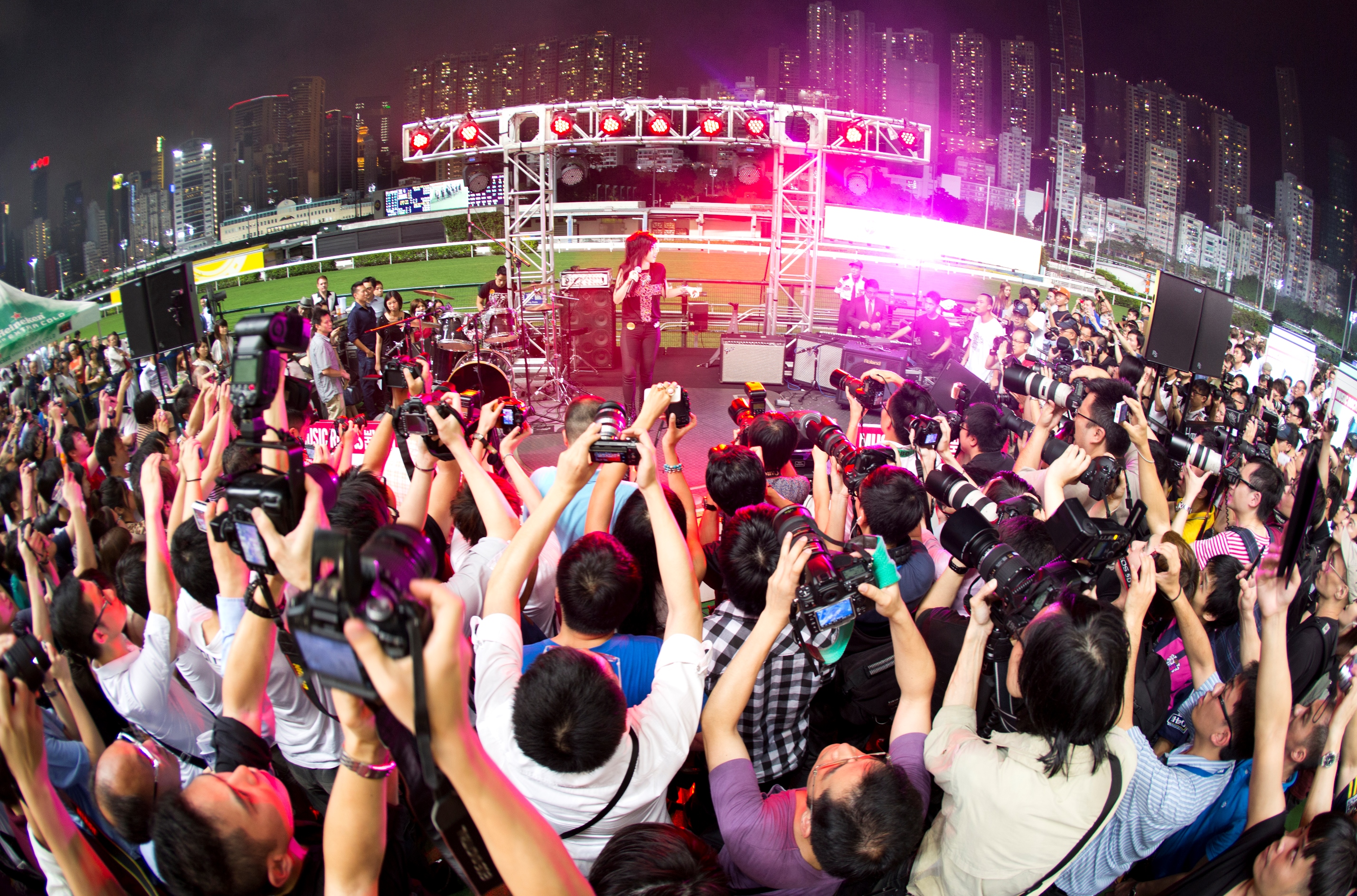 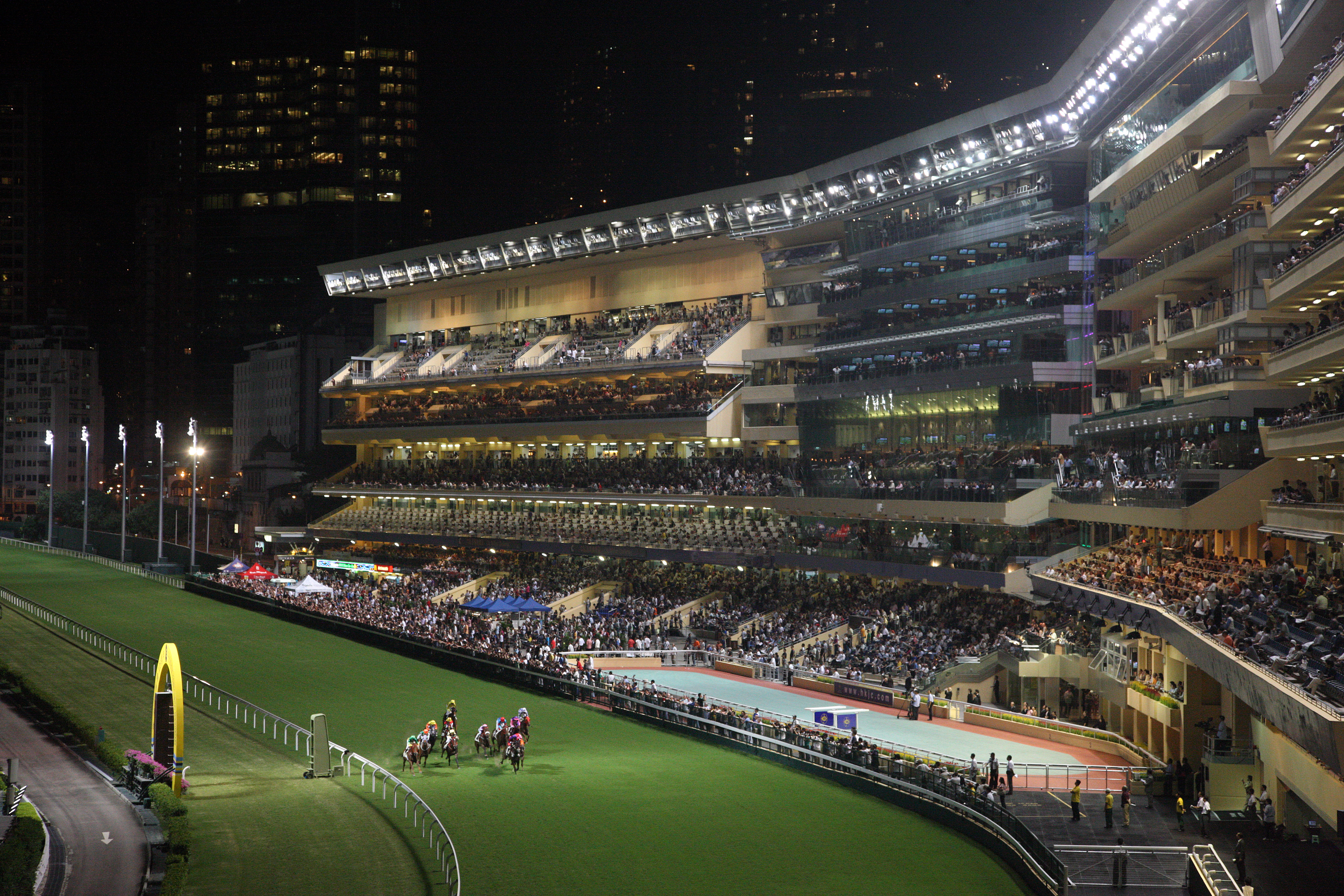 It’s shown that horse racing can be more than it is. Much more. That the hardcore world of horse racing fans can actually co-exist with those who might not think like them.

That ‘live’ music and a younger generation not associated with horse racing can feel welcome. Maybe even add something often missing to the Sport Of Kings. Fun. That it can be more than poring over past form and the breeding of the runners, trackwork, handicapping, sectionals and all those other lessons in horseracingology. Again, it’s that Fun Factor. No killjoys allowed.

As someone who considers Hong Kong home, a Happy Wednesday is what this city needs. It’s a midweek break where a melting pot of nationalities come together to take in everything happening in the biggest- and only- open air club in Hong Kong.

It reinforces the image of Hong Kong being the most cosmopolitan city in the world. This needs reinforcing. There was the Orwellian 1984. Hong Kong had to deal with the 1997 Handover to China. Before that there were its British rulers. It’s now on its own. Not independent. But it’s on its own. It’s going through growing pains.

Sitting with a group of friends who own and run clubs, bars and restaurants in Hong Kong, they’re finding it tough going. Some of these businesses are on borrowed time. As one said, “Many in Hong Kong have forgotten how to have fun. Maybe it’s because they live on social media, or maybe they can’t afford to go out for dinner. Maybe there’s nowhere that really appeals to them.

"A Happy Wednesday is affordable. None of our businesses can compete with the prices of what the HKJC charges for beers, buffets etc. Plus there’s ‘live’ entertainment for free. There are competitions to find Hong Kong’s fashionistas. There’s a choice of venues in the one convenient area. The most unique setting for a racecourse, a popular meeting place for young people of various nationalities from different backgrounds, and the main course being the excitement of horse racing. What more does anyone want?”

What was even more interesting to hear was this: “It must be great that at a Happy Wednesday you have people coming with no preconceived ideas of horse racing other than it will be a fun night out. It’s extremely different from going racing at Shatin. There, horse racing seems to be more for students of form. But on a Happy Wednesday, especially as it’s night racing and many people have come straight from work, who really wants to work hard at winning? This could be done at home in front of the television and betting on the races either online or through a Telebet account.”

The point my friend was making was simple. With no preconceived ideas of how to participate in horse racing, which is more of a turn off than a turn on to many, the HKJC has an open road to make horse racing more attractive. To expand its current consumer base.

It was all there on Wednesday. Happy Wednesday. Six of the eight winners ridden by local racing heroes. The best band in town at a packed Adrenaline. Residents. Tourists. One big party. And with the party continuing at Adrenaline after the last race has been run. The band played on. 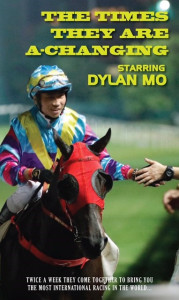 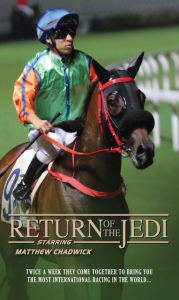 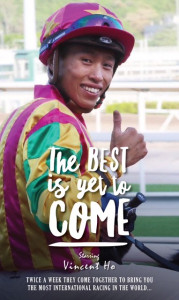 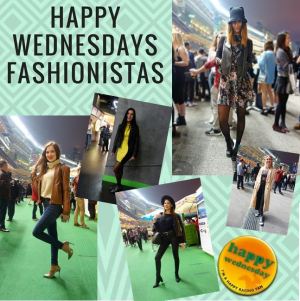 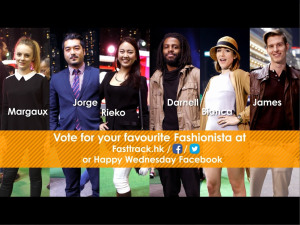 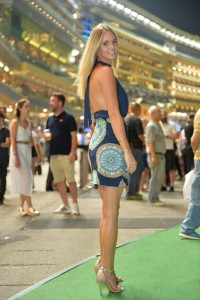 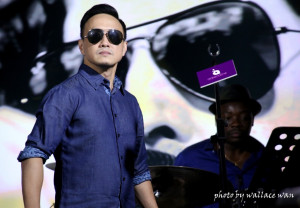 It’s a great place for the HKJC and its Happy Wednesday brand to be. And now that it’s here, how are we going to get over there?

How is the rest of the week going to keep being part of a Happy Wednesday? It’s a great challenge to have.