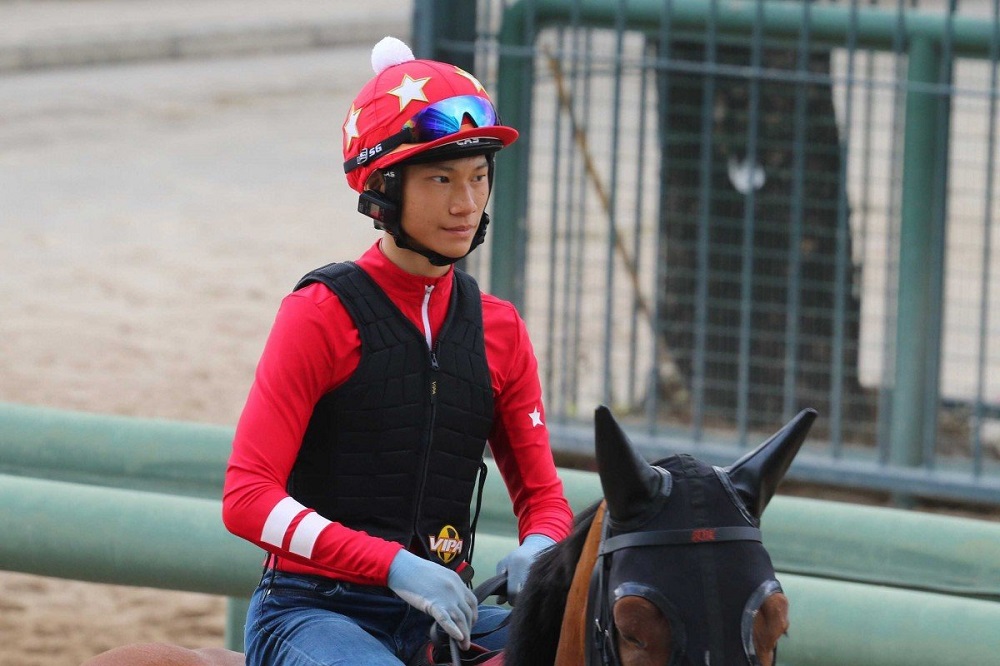 The lead-up to Jerry Chau Chun-lok’s Hong Kong racing debut has been nothing short of a whirlwind but the fresh-faced 20-year-old wouldn’t have it any other way.

Plucked from his training in South Australia well before the Jockey Club would have liked after the sudden sacking of Gary Lo King-yeung, Chau underwent two weeks of quarantine last month and only rode work for the first time on Tuesday.

“I’m ready,” Chau declared. “I’m glad it’s all happened so quickly – I was very much looking forward to coming back to Hong Kong.

Chau has four rides at Sha Tin on Saturday and can’t wait to rub shoulders with megastars Joao Moreira and Zac Purton.

“I’m really excited to ride with them and I’m looking forward to my first race, it’s a dream come true,” he said. “As far as fitness I am ready, but obviously I still need to improve my riding.” 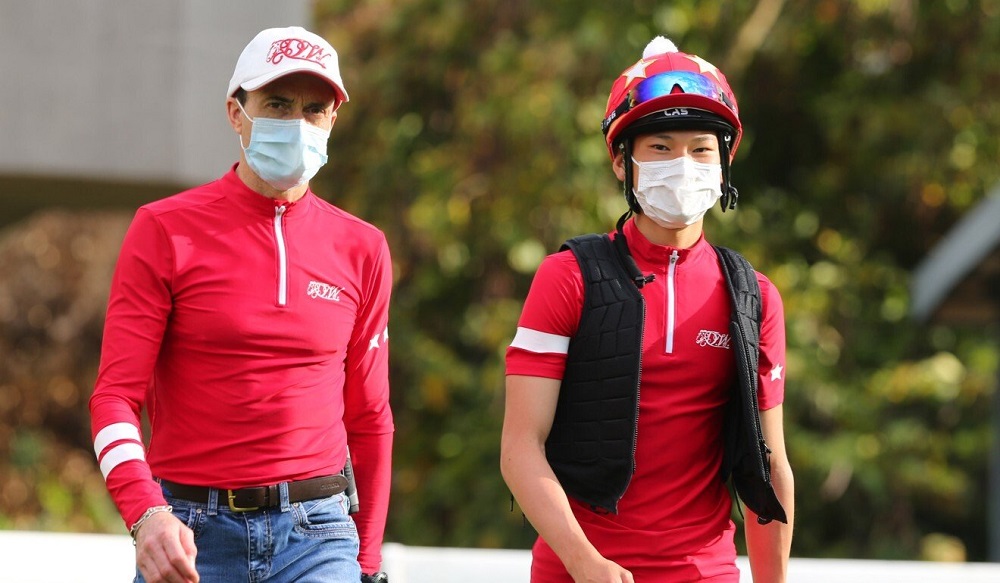 Two of Chau’s rides come for his master Douglas Whyte and the youngster, who rode 77 winners in 12 months while in Adelaide, knows he’s in good hands.

“I really looking forward to working with Douglas, he’s the most successful jockey in Hong Kong and he’s a legend,” Chau said.

“He can teach me a lot about Hong Kong racing, because it is different from Australian racing as far as the pace and the racing style.”

Whyte’s Relentless Me (承你所願) is looking to make it back-to-back wins in the Class Three Crystal Handicap (1,200m), with Chau taking the reins from fellow apprentice Alfred Chan Ka-hei. 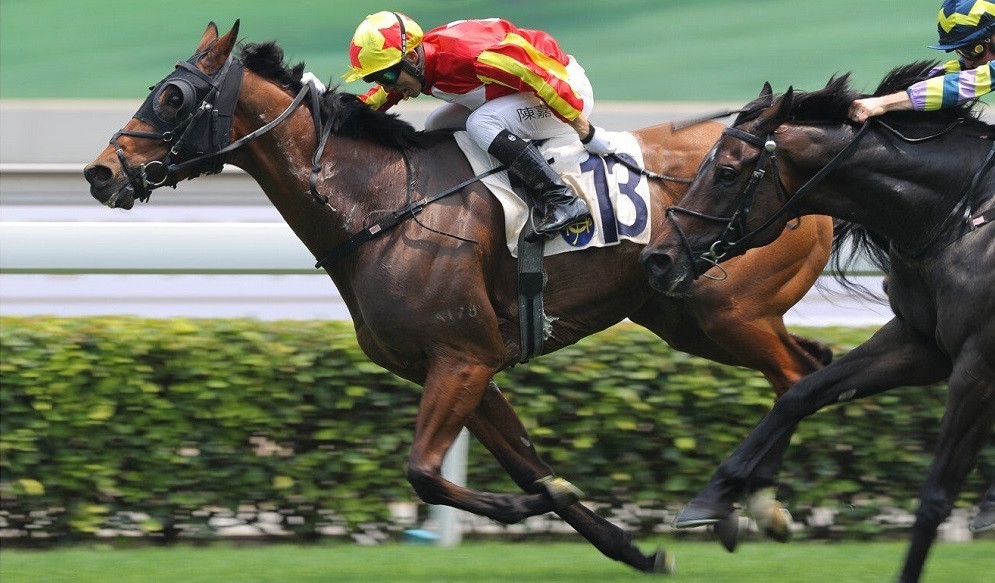 Chau also partners Smiling City (進力之城) in the Class Four Ruby Handicap (1,650m) on the all-weather track for Whyte, while he rides Treasure Chest (百寶袋) in the Class Five Topaz Handicap (1,600m) for Ricky Yiu Poon-fai, who mentored him as a trainee before he began his overseas stint.

“Before I went to Australia I worked with him. He taught me how to maintain my weight and do everything right,” Chau said.

Yiu pushed hard to have Chau indentured to him but while disappointed to miss out, the championship-leading trainer is eager to see him succeed.

“I’m glad to see the way he is now that he’s been through his overseas stint. He will be a big plus for [Douglas’ stable] because he is far and away better than the 10 pounds.”

Chau’s final ride is in the best race on the card, where he will partner the John Moore-trained Buddies (二郎) in the Class One Amber Handicap (1,400m).

The consistent four-year-old has four wins and five placings from his past 11 starts and was second at the course and distance in Class Two in March, however much of his best work has come on the all-weather track.

He will have the benefit of the featherweight of 110 pounds thanks to Chau’s claim and from gate four will have every chance to produce his front-running best against the likes of Decrypt (駿龍駒), Beauty Legacy (美麗非凡), Transcendent (場場精綵) and last-start winner Ballistic King (極速王).