Beauty Generation to race on with David Hayes in 2020-21 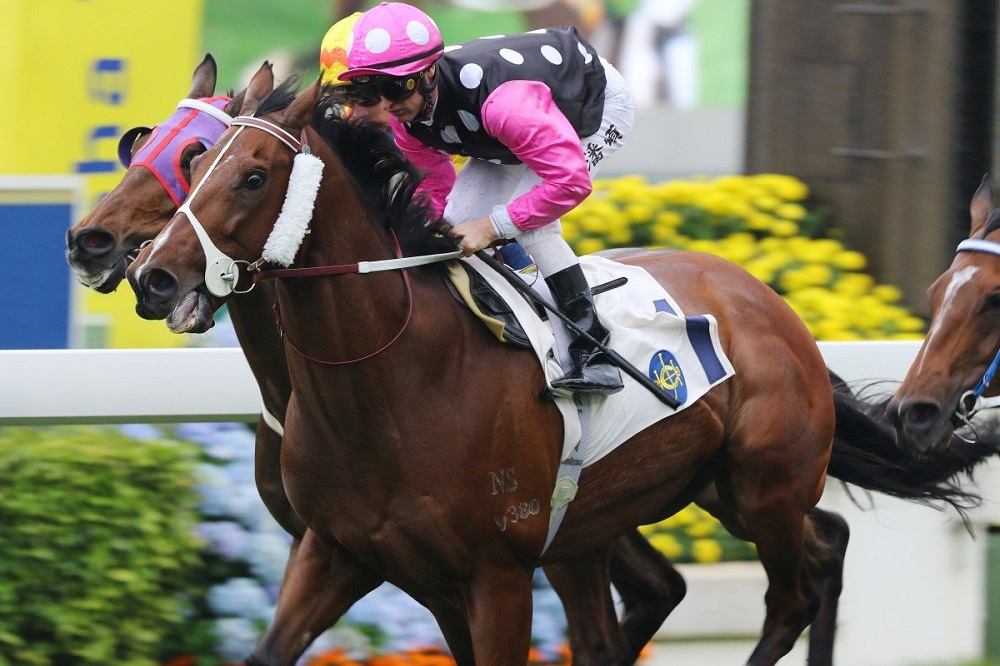 Champion galloper Beauty Generation (美麗傳承) will race on in 2020-21 under the care of incoming trainer David Hayes.

Owner Patrick Kwok Ho-chuen confirmed that the dual Horse of the Year will go around again with an eye towards the Group One Hong Kong Mile in December – a race he has won twice (2017 and 2018) and finished third in last year.

The seven-year-old is the leading money-earner in Hong Kong racing history with more than HK$100 million to his name and sits even with the legendary Silent Witness (精英大師) and 1970s galloper Super Win for the most wins by a Hong Kong-trained horse.

His current trainer John Moore had hoped to take the champion galloper back to Australia to contest the All Star Mile but connections have opted to keep their star in Hong Kong.

As an eight-year-old next season, Beauty Generation (美麗傳承) will instantly give Hayes a headline horse as he looks to reacquaint himself with Hong Kong racing.

While Beauty Generation (美麗傳承) has not been at his dominant best this season – he completed the perfect season of eight consecutive wins in 2018-19 – he has not run out of the placings in his eight starts this term. He has managed to win at Group One, Two and Three company in the process. 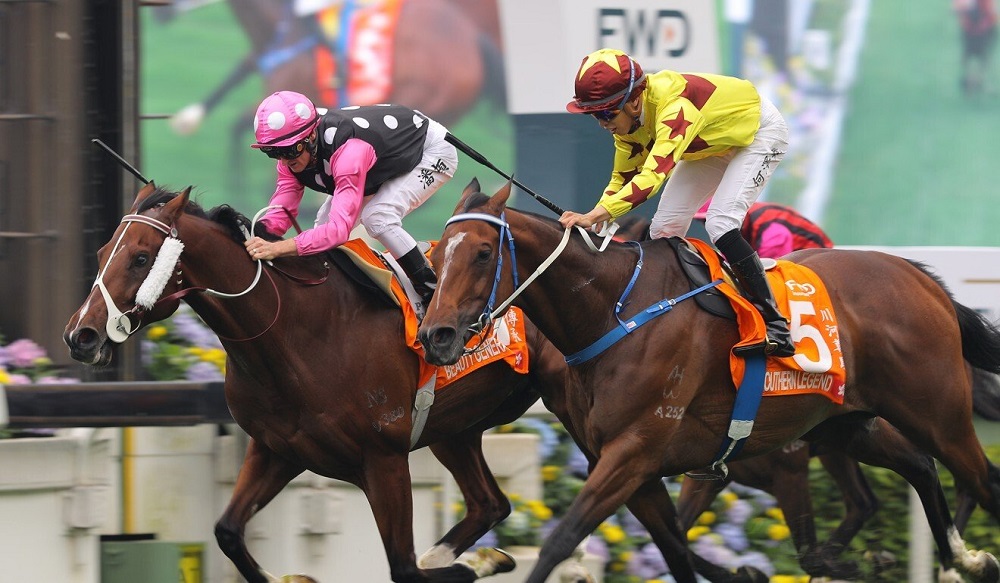 The announcement sets Beauty Generation (美麗傳承) on a collision course with the up-and-coming Golden Sixty (金鎗六十) who recently swept the lucrative four-year-old series, including the Hong Kong Derby.

His trainer Francis Lui Kin-wai decided against running him on Champions Day recently, opting to give his star galloper an extended break in preparation for next season.