What can punters expect from the first two-year-old filly to race in Hong Kong for 16 years? 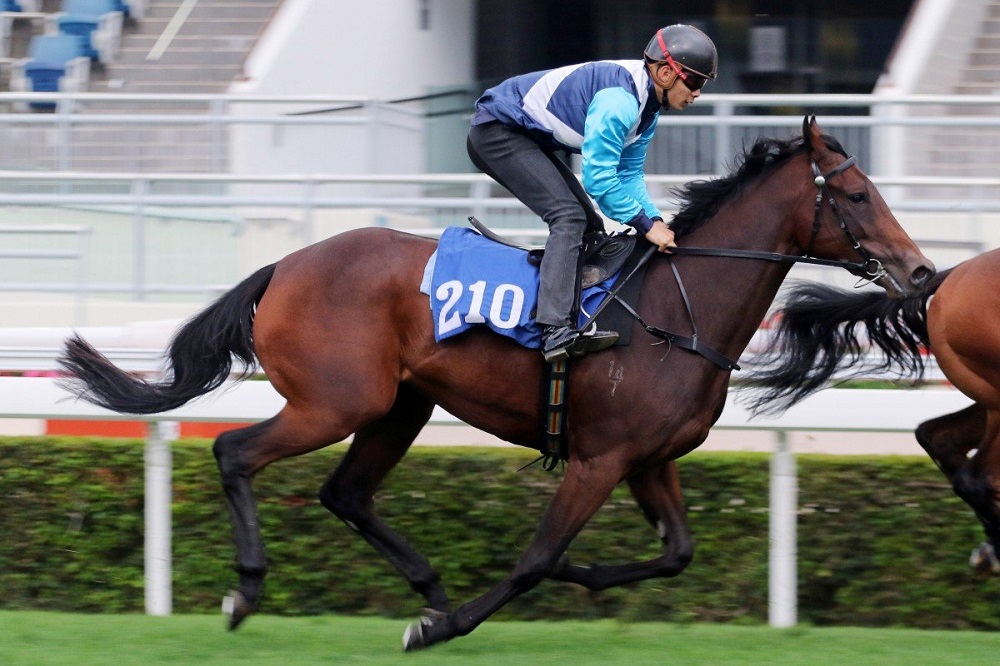 A 16-year drought will be broken at Sha Tin on Sunday, with the Paul O’Sullivan-trained Tinker Belle (奇妙仙子) to become the first two-year-old filly to race in Hong Kong since Diamitz (幸運達) in 2004.

The daughter of Spill The Beans is the first female to be trained in Hong Kong since 2018, while the last ones to run here were international raiders Magic Wand (巫師杖) and Edisa (伊迪莎) in the 2019 Hong Kong Cup. O’Sullivan trained the last Hong Kong-based female galloper to win a race – Bernard’s Choice (勝捷勝) at Sha Tin in 2015 – but admitted there wasn’t any great method behind the move to import Tinker Belle (奇妙仙子). 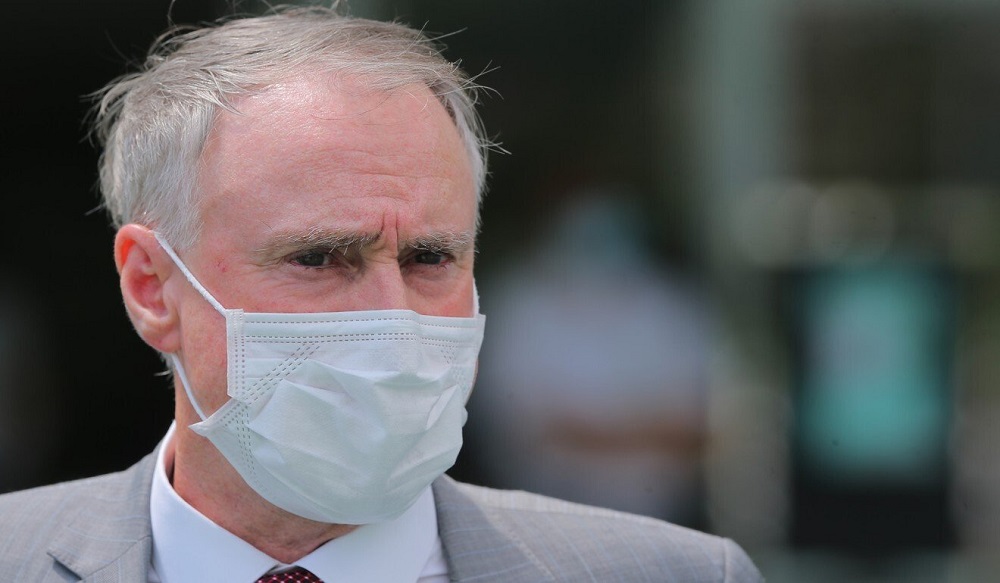 “The owners just said ‘do you want a horse to train? What about a filly?’ That’s all they had I think so we’ll see how it goes,” O’Sullivan said.

Females are rare in Hong Kong largely due to the absence of a breeding industry, but David Hayes – who trained Diamitz (幸運達) – won the 2003 Derby with mare Elegant Fashion (勝威旺), a result which sent O’Sullivan on a brief jaunt down memory lane.

“[David] brought one up and won the Derby and you look at the last great horses in Australia – Makybe Diva (戴花), Winx (雲絲仙子), Black Caviar – they are all mares,” he said, before snapping back to reality.

“Tinker Belle (奇妙仙子) is going to have to improve a bit to be competitive – let’s hope she’s a better racer than she is a trialler. She’s had a lot of trials so she’s ready and we’ll just see what she does.”

After never stretching out beyond 1,000m in five mediocre trials, O’Sullivan expects the 1,200m of the Pakistan Star Plate for Griffins to suit Tinker Belle (奇妙仙子).

“She might run on a bit at the finish, we’ll just hold her up a little bit and see how she runs home,” he said of the filly, who will be ridden by Matthew Chadwick.

O’Sullivan’s best winning chance of the meeting comes 10 races later, however, with the consistent Band Of Brothers (健快聯盟) looking to break his Class Two duck in the Viva Pataca Handicap (1,400m).

The five-year-old has saluted in five of his 13 starts but is yet to taste success in Class Two, with his most recent win coming two starts back over a mile in Class Three. 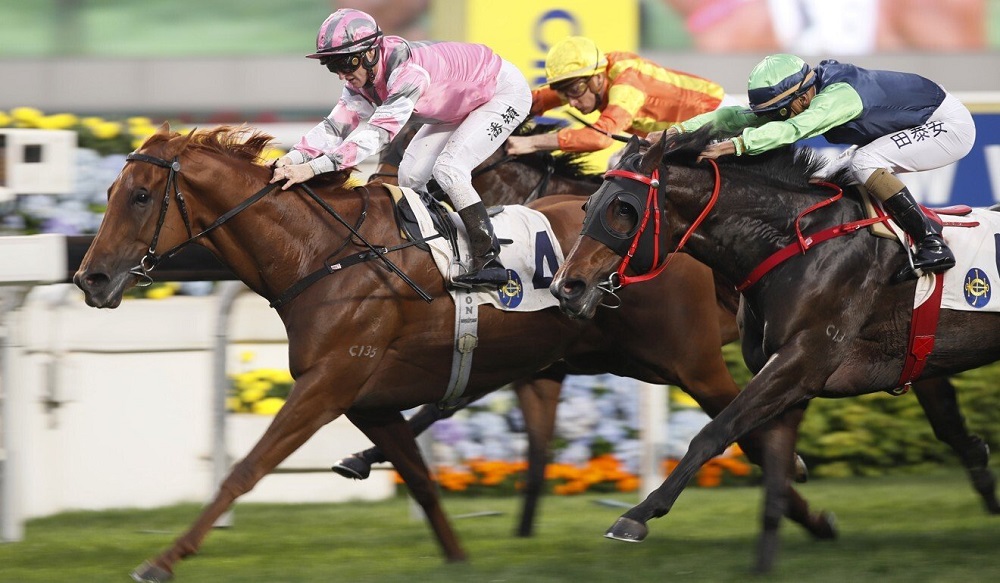 “Blinkers on and back to 1,400m, I think will be a positive thing,” O’Sullivan said. “I think Class Two over 1,400m will suit him. OK he’s won in Class Three over a mile but every time he’s run a mile in Class Two he’s just wanting the last 100 yards. He’s sort of been looking for the blinkers for a while too, so it’ll be interesting.”

Band Of Brothers (健快聯盟) jumps from gate nine and will carry 125 pounds under Neil Callan in what shapes as an even race, with the field including Water Diviner (百勝龍), Circuit Three (電路三號) and Will Power (超能力).

The Douglas Whyte-trained Will Power (超能力) steps onto the turf for the first time under race conditions after beginning his career with five starts on the all-weather track for three wins, a second and a third.

O’Sullivan also saddles up Biz Power (威威心得), Merrygowin (萬利高) and Starship (友誼之星) on a day that is highlighted by the running of the Group One Standard Chartered Champions & Chater Cup (2,400m).