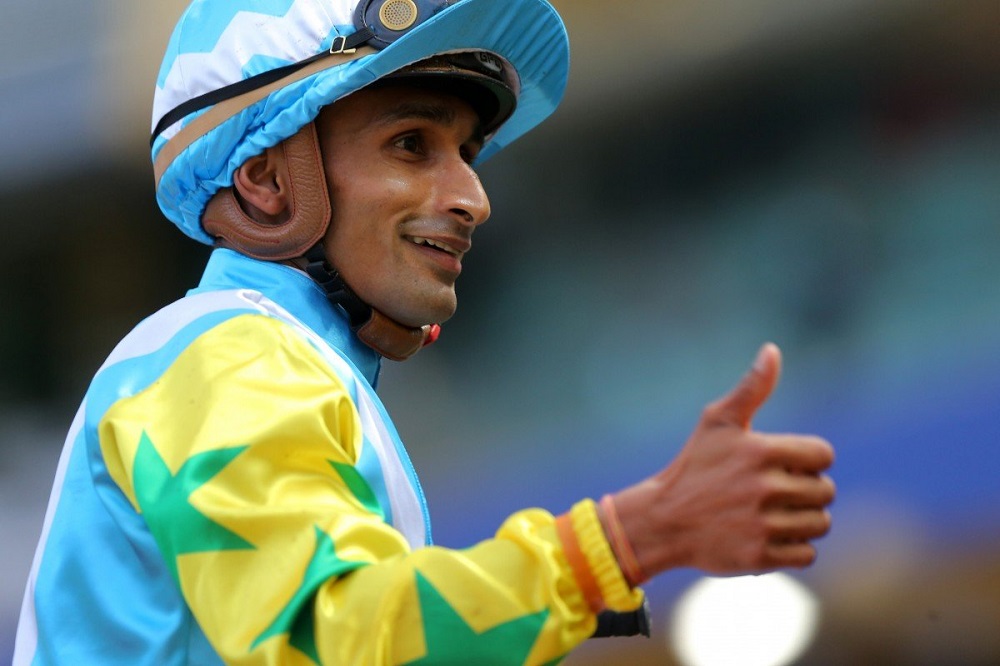 He’s going to finish third in the jockeys’ championship for a third straight year but that’s the furthest thing from Karis Teetan’s mind as he heads into the final 12 meetings of the season.

The Mauritian sits on 74 winners in 2019-20 – 10 short of the Hong Kong personal best he set last season – and after five winners in the past week, he knows he’s on track to find himself in unchartered territory by season’s end.F

“It would be nice to break it, it’s going to be difficult of course but things are going well and I’m getting some nice support,” Teetan said. 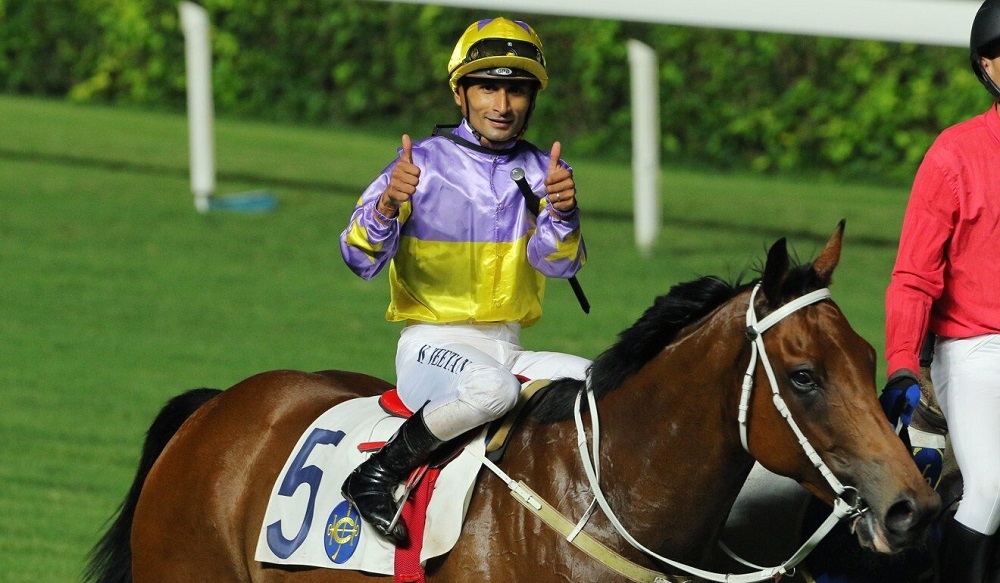 “If I get past last season’s total I will be pretty happy, that’s a big achievement in Hong Kong with Joao [Moreira] and Zac [Purton] taking so many winners away.”

And while Teetan knows his place in the pecking order, that won’t stop him from dreaming big about what the future could hold.

“I’ve been here for a fair few seasons now and I’m getting stronger and stronger,” he said. “Hopefully in the future I can challenge Joao and Zac – it’s every jockey’s dream in Hong Kong to win a championship and hopefully one day I can hit a goal like that.

“It would be nice to be able to get closer to them, but I’m definitely still happy with how the season is going and maybe in the coming years I can close that gap.” 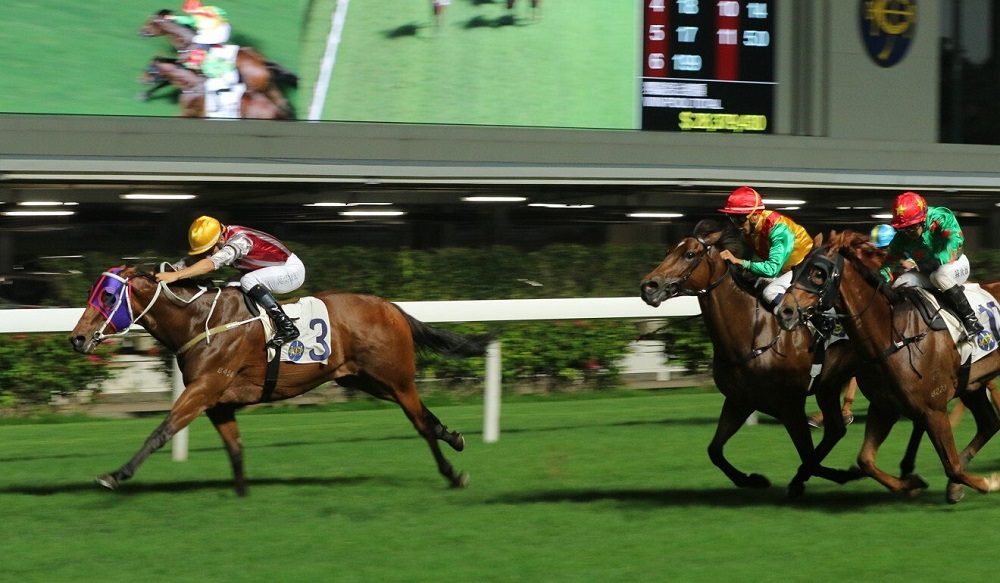 Although Teetan trails the championship-leading Purton by 53 winners, he will close the gap on the Australian this season after finishing 84 winners adrift of his title-winning totals in the past two seasons.

But while Teetan isn’t facing a fight for the championship, a man he has struck up a strong partnership with in the past two terms – trainer Tony Cruz – is.

After 31 winners together in 2018-19, the pair have combined to salute 19 times this season – including a treble at Sha Tin last Wednesday to catapult Cruz into title calculations.

Teetan and Cruz team up again at Happy Valley this week, with Smart Leader looking to make it two in a row in the Class Three Graham Handicap (1,200m). 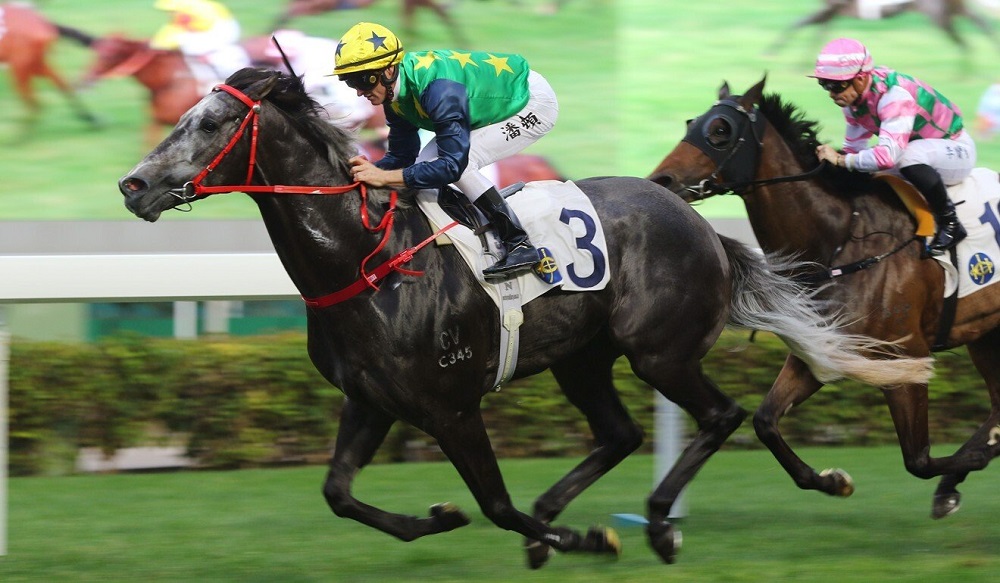 “Tony is giving me a few nice rides, since I’ve been riding for Tony we’ve had some nice success,” Teetan said.

Teetan also rides Humble Steed (合進駒) for Benno Yung Tin-pang – who is shooting for three wins in a row – as well as Methane (甲烷), All Best Friends (好友無敵) and Charity Wings (永益善), who have all been consistent performers this season.

“None of my rides really stand-out but at the Valley if you have a horse that is well, gets a good gate and you ride them well, it’s a track that you can do well on even if you’re not riding favourites,” he said.

The night’s Class Two is the Cochrane Handicap (1,800m), with Teetan jumping aboard Derby fifth placegetter Reliable Team (精神威) – who sports blinkers for the first time.

“It’s a tough race but Frankie [Lor Fu-chuen] put some new gear on him so that could make a difference,” he said. “I worked him and the horse felt in good condition so I’m looking forward to riding him.”