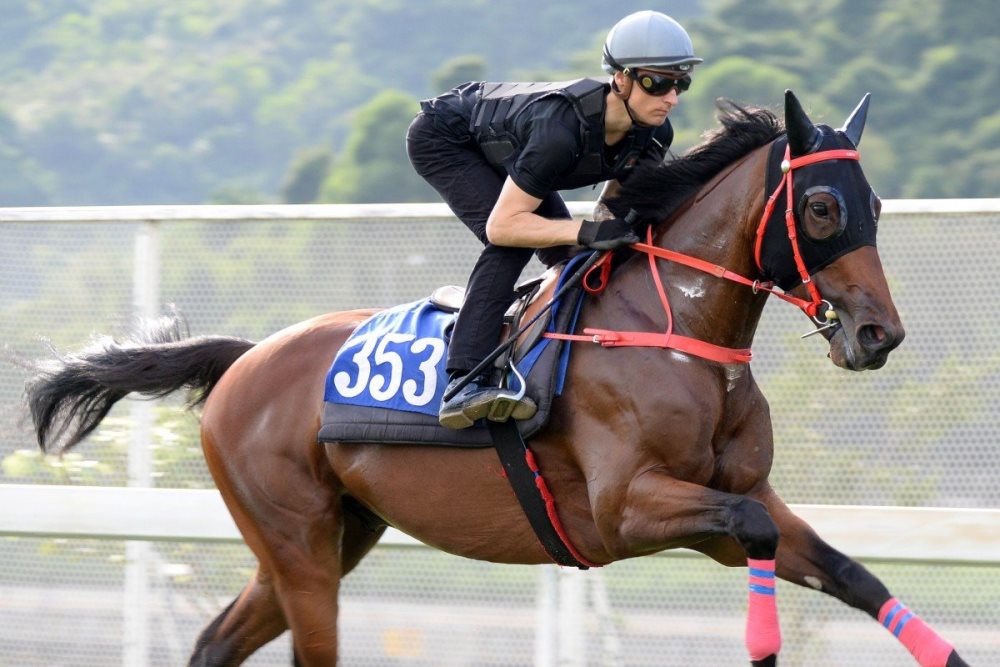 Danny Shum Chap-shing will unveil his three-time Chilean Group One winner at Sha Tin on Sunday, making him one of the most well-travelled horses in Hong Kong.

Hongkong Great (超霸神駒) – formerly El Picaro – won five of his first seven starts in Chile before his trainer Ignacio Correas IV took him to America, where he finished no better than fourth in four starts.

Correas labelled El Picaro “one of the great horses in Chile” upon his arrival in America last year after he peeled off three consecutive Group One wins as both a two and three-year-old.

El Picaro competed in Group-level races at Churchill Downs, Arlington and Del Mar before being sold to Hong Kong owners in November.

Not arriving in the city until January, Hongkong Great (超霸神駒) was unable to get up in time for any of the four-year-old series races in Hong Kong, with Shum electing to bide his time instead.

After failing to set the world alight early in his new home, Shum said he had to make some tough decisions.

“When he got to Hong Kong, his work was only OK so I elected to give him the chop,” he said.

“Since [being gelded], he has gone up to Conghua and I think he has improved.”

While it is not Shum’s first South American galloper – he trains the likes of Brazilian Group One winners Harmony Victory (協霸神駒) and Butterfield (勇猛神駒) – he admits it could well be his first Chilean horse.

“The owner just contacted me and said he had a horse for me from Chile,” he said. “It’s not often you get horses from those places but let’s see how he goes in Hong Kong.”

Winning his three Group Ones by a combined 11 lengths on rock-hard ground, Shum believes he will be able to adapt to life in Hong Kong once he gets to full fitness.

The four-year-old is the first Chilean horse to race in Hong Kong since Giant’s Steps in 2013 and Shum will be hoping his import can produce a better effort than his compatriot, who was the Chilean Derby winner but managed to beat only three horses home in his three-race Hong Kong career.

Hongkong Great (超霸神駒) has completed just two barrier trials while in Conghua, leaving Shum to believe that the four-year-old will be well short of his best when he steps out for the first time at Sha Tin in the Class Three On Ting Handicap (1,600m).

“Since going to Conghua, I have found his work is better but coming here on a rating of 80 is very, very tough and having to carry the top weight, it could be too much this early on,” he said. 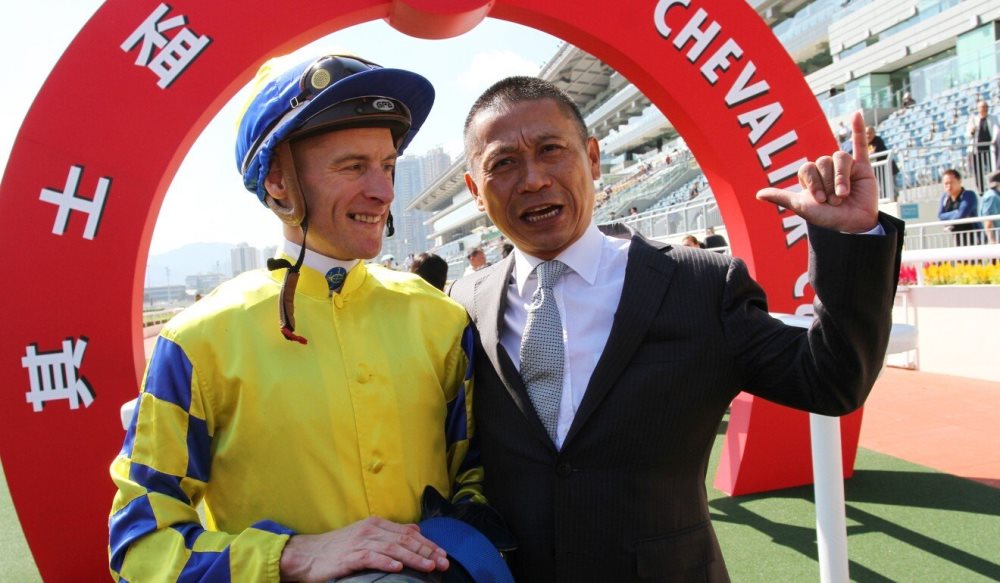 “I think he is going to need more time, he is a nice enough horse but it will take time.”

Australian Blake Shinn will take the ride as one of his eight for the day.

Shinn’s rides also feature the Caspar Fownes-trained Big Brook (鐘意寶), who is having his second start in Hong Kong, and Explosive Witness (帖木兒), who has been knocking on the door to break his maiden status.

The debutant is one of five horses on the day for Shum, who will also saddle up the likes of Perfect Match (最合拍), Smoothies (行雲流水), Baltic Whisper (大武士) and Little General (小福將).