Blake Shinn gets a boost after landing Southern Legend ride 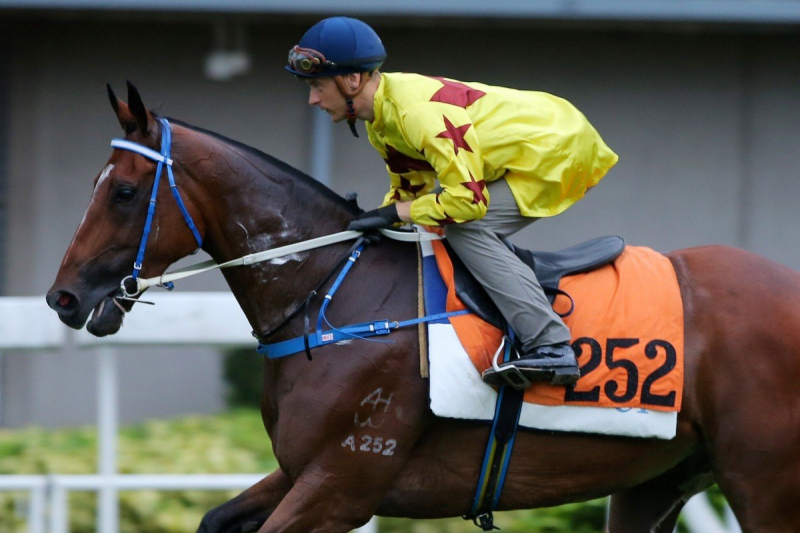 Jockey Blake Shinn will have an extra spring in his step at Happy Valley on Wednesday night, buoyed by the news he will ride Group One winner Southern Legend (川河尊駒) later this month.

The Australian, who had a season to forget in 2019-20 with 15 wins and 43 seconds, hopes the booking on one of Hong Kong’s headline horses can propel him into the new season as he looks to establish himself again.

Shinn struggled to maintain consistent support throughout last season but gained momentum late and believes he can capitalise should he be given the opportunity.

“It is great news,” Shinn said. “It is a good vote of confidence to get the support of Caspar Fownes, who is one of the leading trainers here, on one of his headline horses. 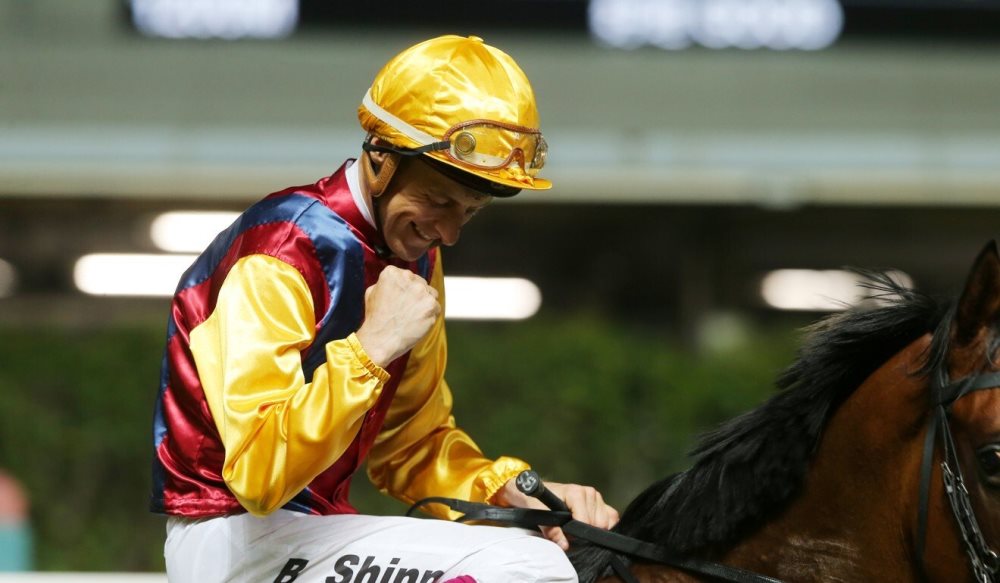 “I am grateful for the opportunity so I will grab it with both hands and hopefully it is a sign of things to come.

“Having the benefit of last season I feel will hold me in good stead but Hong Kong is all about opportunities and trying to make the most of them, trying to get that support.

“Without the support it is hard to ride winners, it was tough throughout the whole of last season but I just tried to remain positive.”

Shinn jumped aboard the eight-year-old for a barrier trial on Tuesday morning, where he tracked Beauty Generation (美麗傳承).

“He is a good, solid warhorse, you can rely on him every time you go out, you know he is going to put everything that he has in the tank out there on the racetrack,” he said.

“I was really pleased with how he trialled this morning, he just stalked Beauty Generation (美麗傳承). He had his eye on him the whole way.”

Shinn has also enjoyed early support from new trainer David Hayes and hopes that can open more doors in the near future.

“It’s all about not losing that belief in yourself,” he said. “David Hayes is here now and the support of David Hall has been great, Ricky Yiu has offered his support recently then there’s Caspar too, so a few trainers are supporting me.

“It’s hard when you’re not winning because they have an obligation to their clients which I understand – we’re in a tough business – but I have just got to keep working hard to prove myself to the people of Hong Kong. Hopefully that is going to happen this season.” 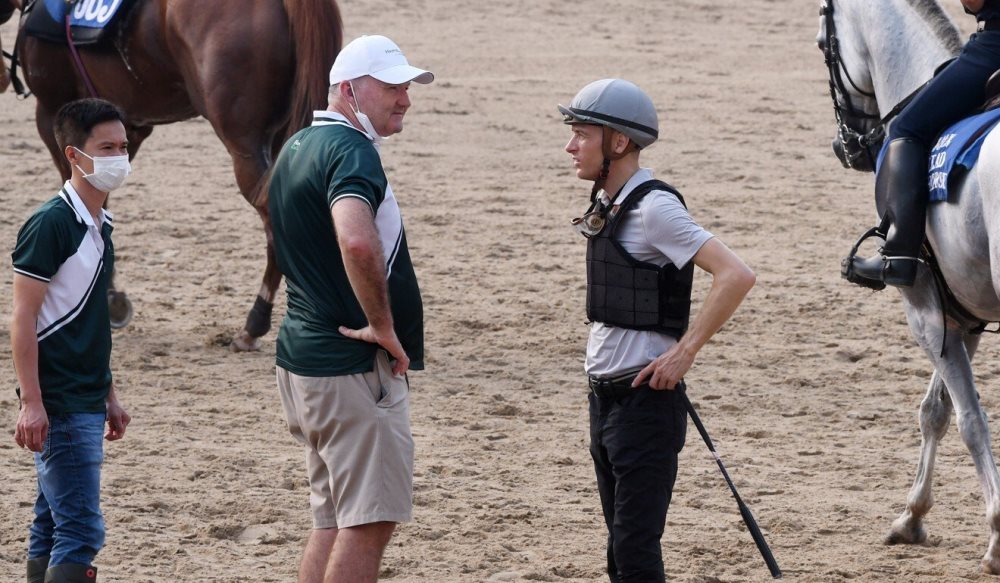 While Shinn only has four rides on Wednesday night – Chunghwa Jingshen (中華精神), Baby Storm (東方雷), Tangmere (好計) and Sprint Forward (得益良多) – he believes they have a winning chance.

“He feels a horse that is capable in this class so hopefully he can get his first victory on the board,” he said. “His trial was satisfactory, I won’t say it was excellent – I put him under a bit of pressure and he went OK.

“It is the best book of rides I have had this season, all four of my rides are capable but as we know in Hong Kong, it is very competitive and you need a lot of luck to go your way in the races.”