Karis Teetan on the secret to his all-weather success: ‘not many horses can win on the dirt’ 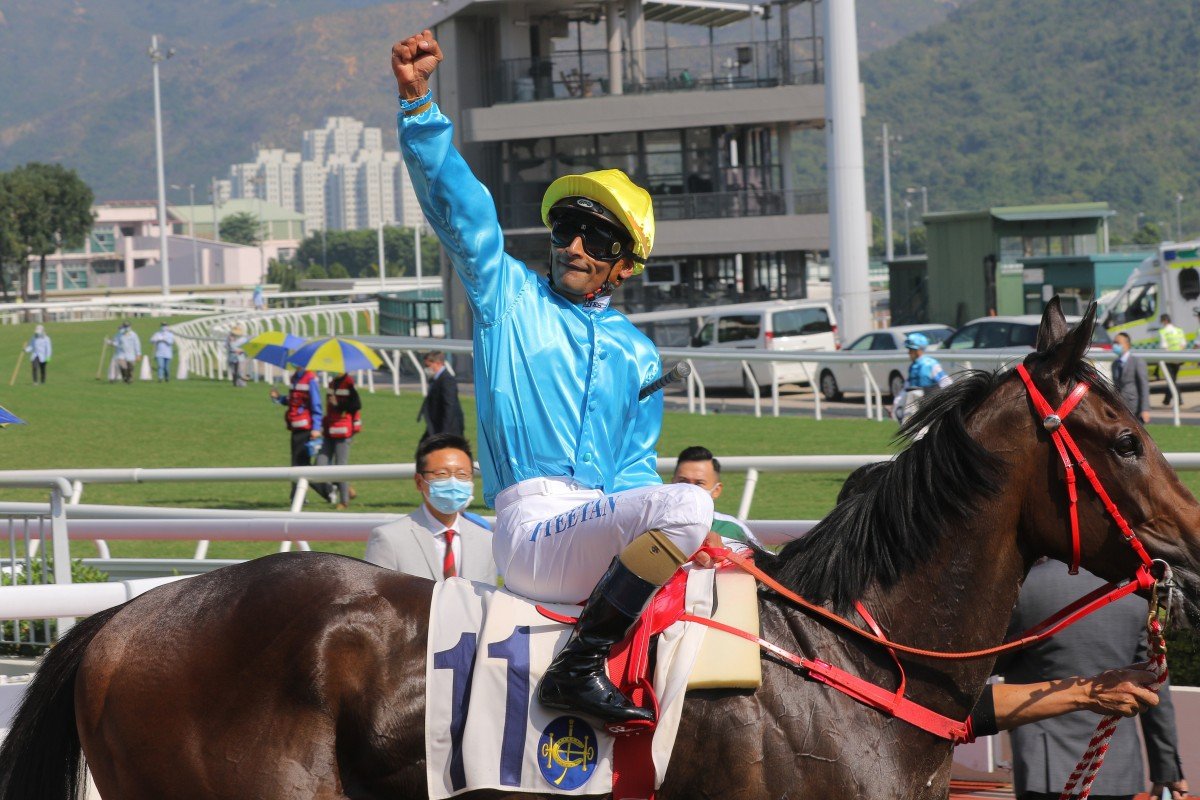 Sha Tin all-dirt meetings traditionally don’t generate a great deal of excitement but Karis Teetan is one man who will head to the races with a spring in his step on Wednesday night.

The Mauritian has finished in the top three in eight of the 11 races held on the all-weather track this season – winning five – and boasts an in-form book for the first dirt-only card of the season.

In a jurisdiction where all-weather racing is somewhat of an afterthought, Teetan believe the secret to his success is finding the gallopers that can adapt to the surface and giving them every chance to shine. 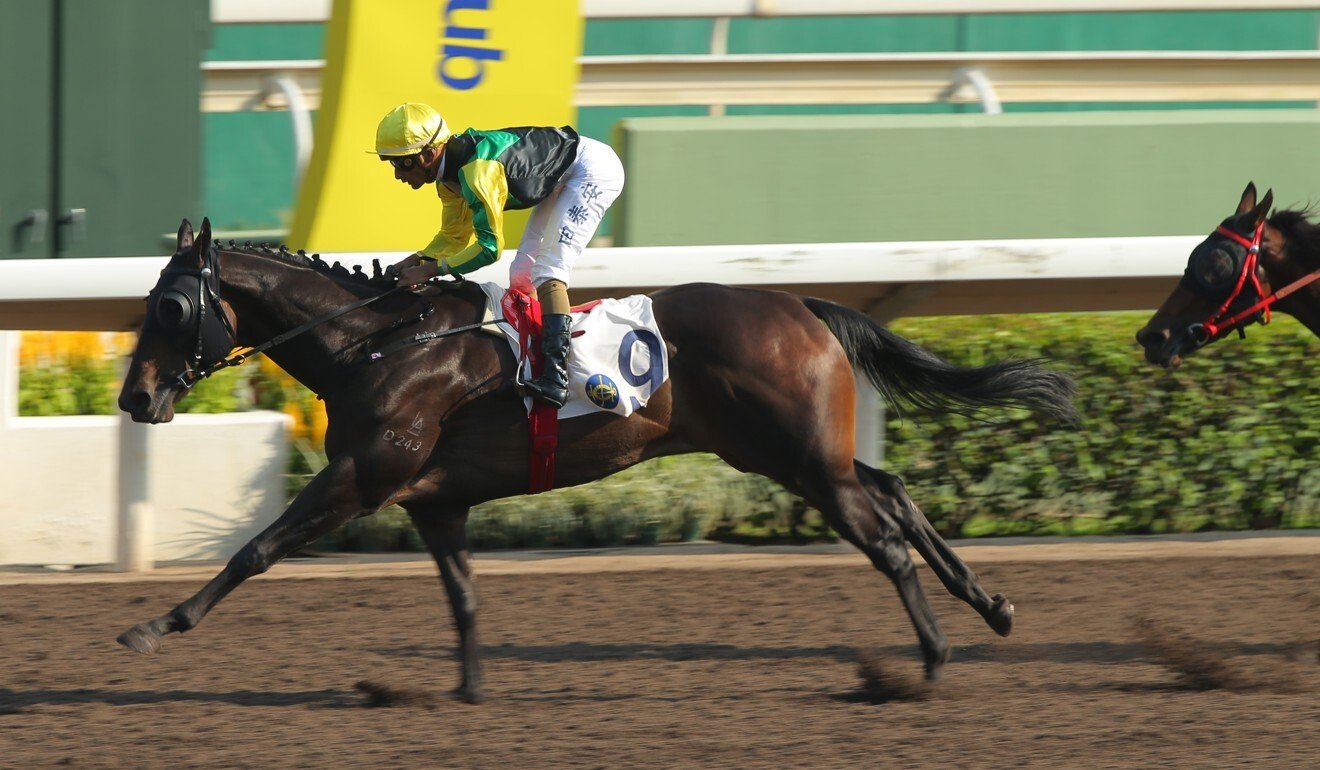 “It’s such a difficult track for many horses so I try to figure out what is best for them – not many horses can win on the dirt,” he said.

“I’ve been riding horses with good chances, that obviously helps my record. Everything has been going smoothly for me on the dirt and it would be nice to have a good night again.”

Teetan is not short of winning chances on Wednesday, with his eight-strong book boasting a swag of gallopers coming off strong last-start performances.

Two of Teetan’s all-weather placings this season have come aboard the consistent Party Everyday (天天精彩 ), who has run second at his last two starts after stringing together consecutive victories to round out last season.

The Tony Cruz-trained five-year-old remains in Class Four for the Tiu Yue Yung Handicap (1,650m), where he will carry top weight, and Teetan hopes to be climbing aboard a relaxed galloper on race day.

“He’s not the easiest horse to ride, actually he’s a grumpy fellow sometimes,” the jockey said. “Last time he gave me a hard time in the gates and that upset him.

“For the whole race he was just not happy. If he can get to the races in a good frame of mind he will be very competitive.

“The times he won he was dead quiet, he behaved the whole way through the race and he won. Last time we couldn’t even get him to stand in the gates, but Tony said they have been practising with him and he has been behaving well.”

Last-start winner Resolute (多多寶驥) lines up in the Class Four Tin Ha Shan Handicap (1,200m) and carries eight pounds more than we he saluted by a length and three quarters last month.

“He had everything go his way last time but he seemed like he enjoyed the dirt,” Teetan said. “He’s going to have more weight than last time but he won well and I would expect him to produce a similar kind of race again.”

Another horse Teetan is looking forward to riding is the Ricky Yiu Poon-fai-trained Czarson (醒臣), who returns to the dirt after having to settle for two seconds on the surface earlier this season.

“Twice I’ve won races and he was a shorthead behind me so I’m thankful to Ricky for the opportunity, I did work the horse and he’s in good shape,” Teetan said.