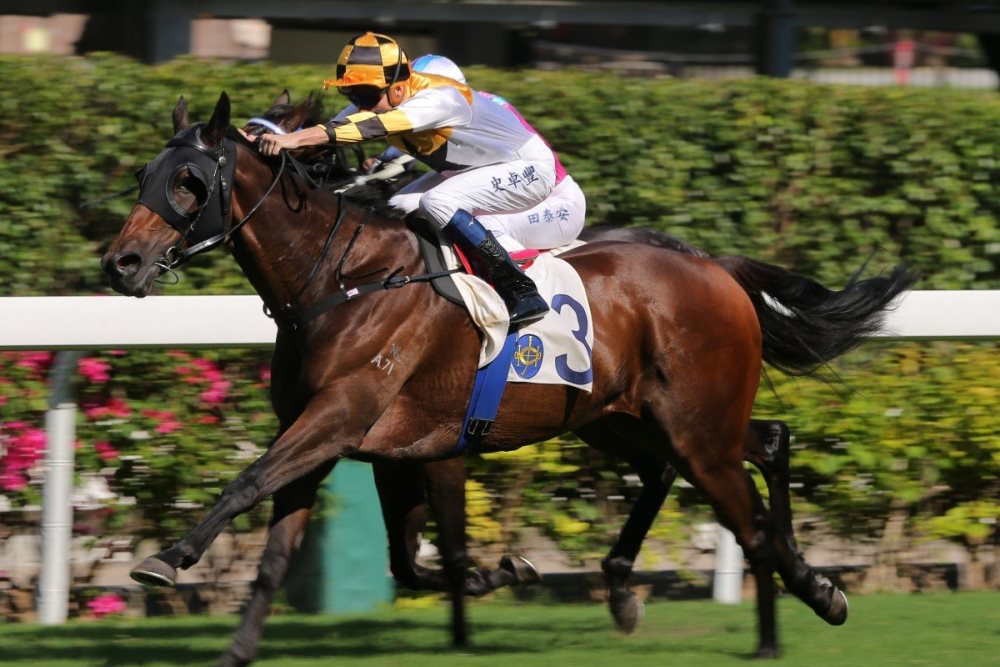 Over two years after landing a double at the last Happy Valley day meeting, Chad Schofield will reunite with one of the gallopers he steered to victory that afternoon when he heads to the city circuit on Sunday.

The social unrest that engulfed Hong Kong last year led to the cancellation of the annual Happy Valley day fixture 12 months ago but Schofield hopes he and Flying Quest (勤德兼備) can replicate the success they had in October 2018.

“He’s a very consistent horse. His first-up run this season was very good in Class Two and then he had clear excuses last time,” Schofield said. “I’ve ridden the horse since and he feels terrific.”

Flying Quest (勤德兼備) drops in grade for the Class Three Harbour Handicap (1,650m) after a fourth and a 12th so far this season and has drawn gate five.

Schofield climbs aboard under race conditions for the first time since April last year but has won atop the David Hall-trained eight-year-old three times and is confident the gelding can perform on the weekend.

“He’s certainly racing with a lot of zest and hopefully he’s got more to give,” the jockey said. “David Hall has got him going really well and with the good gate he’s a good chance.” 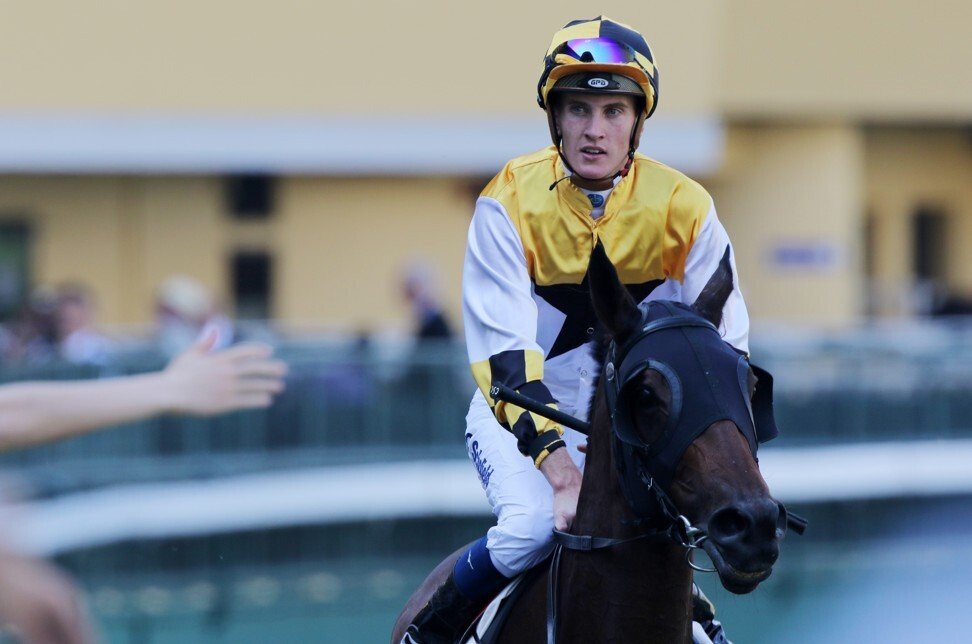 Schofield has eight rides on Sunday and is looking forward to the switch-up.

“A 10-race card at the Valley is good and it’s quite nice to ride there during the day,” he said. “It’s something different – a nice change.”

Shining Ace (明駿之星) posted two wins and seven placings from nine starts at the Valley to take out last season’s Million Challenge before going on to salute twice in Class Two, but he has failed to finish better than 10th in two starts at Sha Tin this season.

“He’s obviously a very good horse on his day, he’s a bit better with a bit of cut out of the track so any rain around will certainly help his chances,” Schofield said.

Schofield is eager for immediate success aboard debutant Man Star (文明之星) in the Class Three Fleming Handicap (1,000m), with Jimmy Ting Koon-ho’s four-year-old heading in on the back of two trial victories.

“He’s been trialling well, he’s a horse with plenty of speed and I’m hoping he can run well,” the jockey said. “He’s not overly big but he seems to have a good attitude for racing and I think he’s a horse that can adapt quite quickly to Hong Kong.” 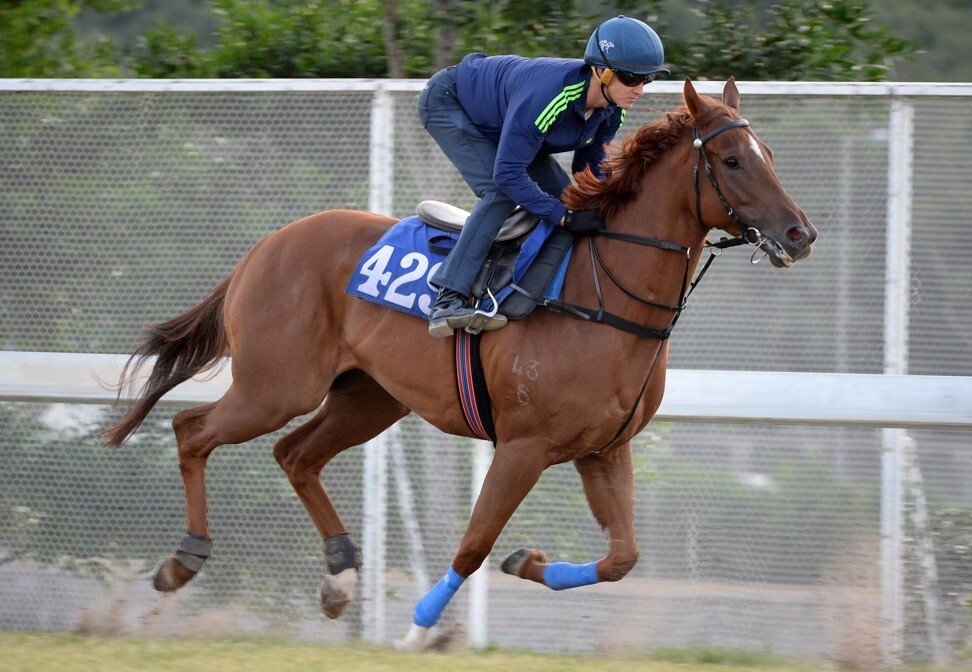 “He’s a very large horse so I think he’ll carry the weight, but the draw is a bit of a headache,” Schofield said.

“I rode him the other morning and he worked nicely so if he can get any luck from the bad draw and bring his best, he can win.”