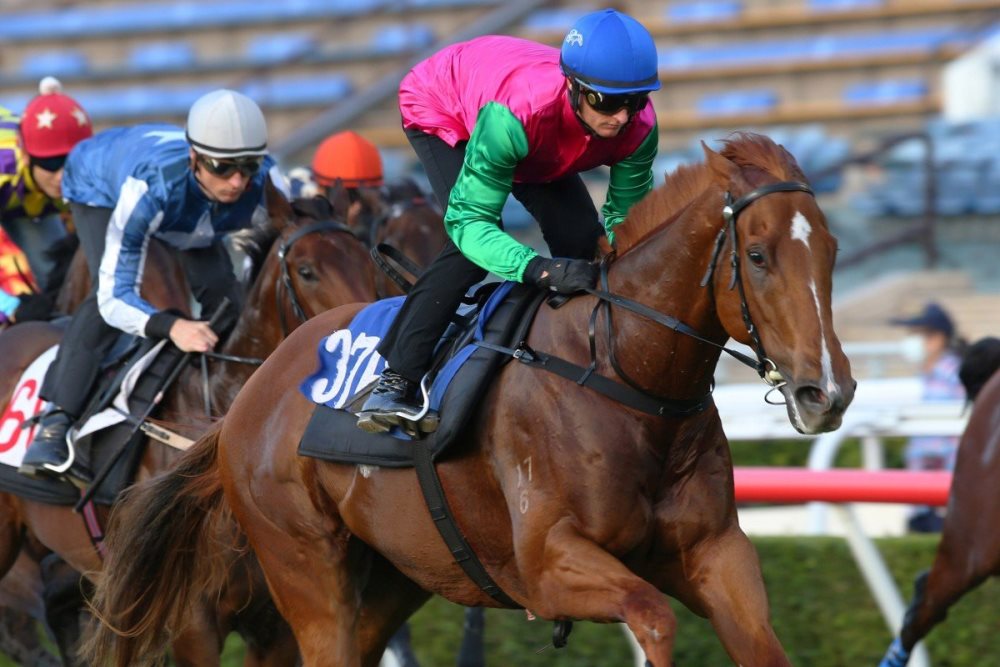 Leading jockey Zac Purton admits he is in a “rebuilding stage” when it comes to Group One talent, but the search for his next headline act could become a little clearer after Joyful Fortune (連連歡樂) competes at Sha Tin on Saturday.

The four-time champion has committed to partnering Singapore star Inferno in the Hong Kong Sprint, in part because he doesn’t have a stand-out option among the local brigade.

Purton now has rides confirmed in three of the four Group Ones at the Longines Hong Kong International Races, sticking tight for Beauty Generation’s (美麗傳承) probable swansong in the Mile while his best chance looks to be Exultant (時時精綵) – the jurisdiction’s highest-rated horse – in the Vase.

He still doesn’t have a mount in the 2,000m Cup, but will assess the landscape after the Group Twos on Sunday week and once the visitors are confirmed. 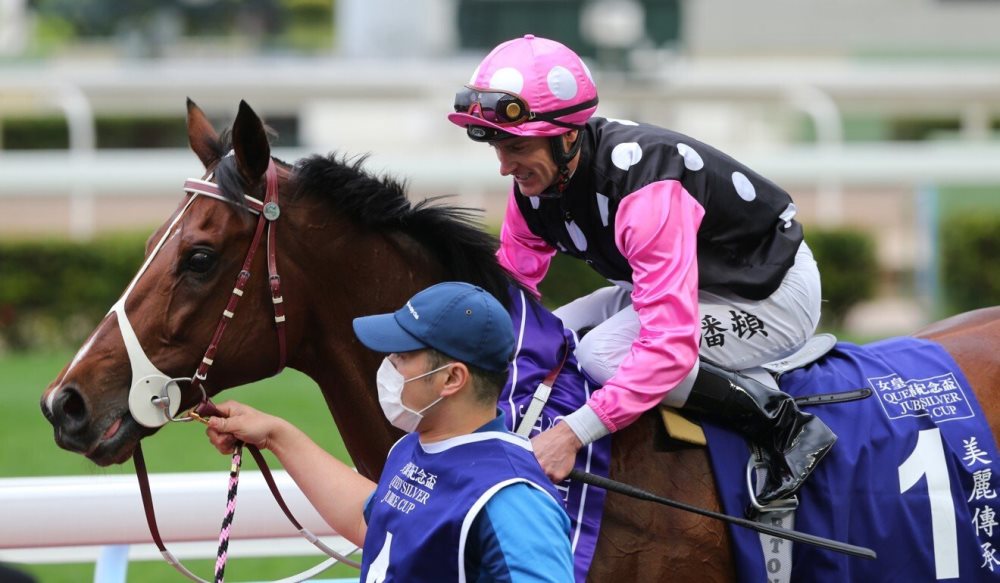 “I’m in a bit of a rebuilding stage at the top-end. I don’t have a sprinter, obviously Beauty Generation (美麗傳承) is likely to retire after the Mile, I don’t really have a 2,000m horse and Exultant (時時精綵) is still there,” Purton said.

“There are some options there [for the Cup], I’m just trying to filter through them at the moment.

“Ideally I wanted to wait until after the trial races to pick a Sprint ride but understandably, there were visa issues and in the times of Covid people have got to look a little further out and that’s why I had to commit [to Inferno] a little bit earlier.”

Purton is looking forward to jumping aboard the Cliff Brown-trained four-year-old, who has won eight of his nine starts and was dominant when taking out the Lion City Cup (1,200m) last month against Singapore’s top sprinters.

“He’s obviously got a good record in Singapore – he was impressive last start – and I reached out to Cliff to see if he’d be interested in coming,” Purton said.

“He’s of the same opinion as me, we’re not sure if he’s going to measure up to the horses here in Hong Kong but he can’t do any more than what he’s been doing in Singapore.

“He’s struck a fairly weak year. Apart from a couple of horses, the rest of them look like they probably need to take a step.

“It’s a year where you can probably take a chance and I’m taking a chance by taking the ride on him and let’s hope he can come here and do well for Singapore and roll the big boys in Hong Kong.”

While Purton will be doing his best for Singapore on December 13, his next gun sprinter from a long-term perspective might be strutting his stuff at Sha Tin this weekend.

David Hall’s Joyful Fortune (連連歡樂) created a big impression with a dominant debut victory in July and will be trying to justify the hype when he steps out for his second start in the Class Three Panasonic Thermo Ventilator Handicap (1,000m).

Blake Shinn was aboard for that win but has been bumped for Purton, who has got a feel for the four-year-old in a few trackwork gallops and a trial.

“He’s an exciting horse – he showed that last season – but it was only one start,” Purton said. “We’ve seen time and time again horses who have come out and looked very good at their first start and haven’t been able to reproduce it under more pressure.

“So we’re going to need to see him do it again, he’s found a suitable race. Joao’s horse down the bottom [Sparkling Knight (閃電烈馬)] has drawn nicely on the outside fence and he looks the main danger. I’m not far away from him, we’re going to be in similar spots and it’s probably going to be a race in two.”