Computer Patch ‘stands a chance against Classique Legend’ if he wins on Sunday: Karis Teetan 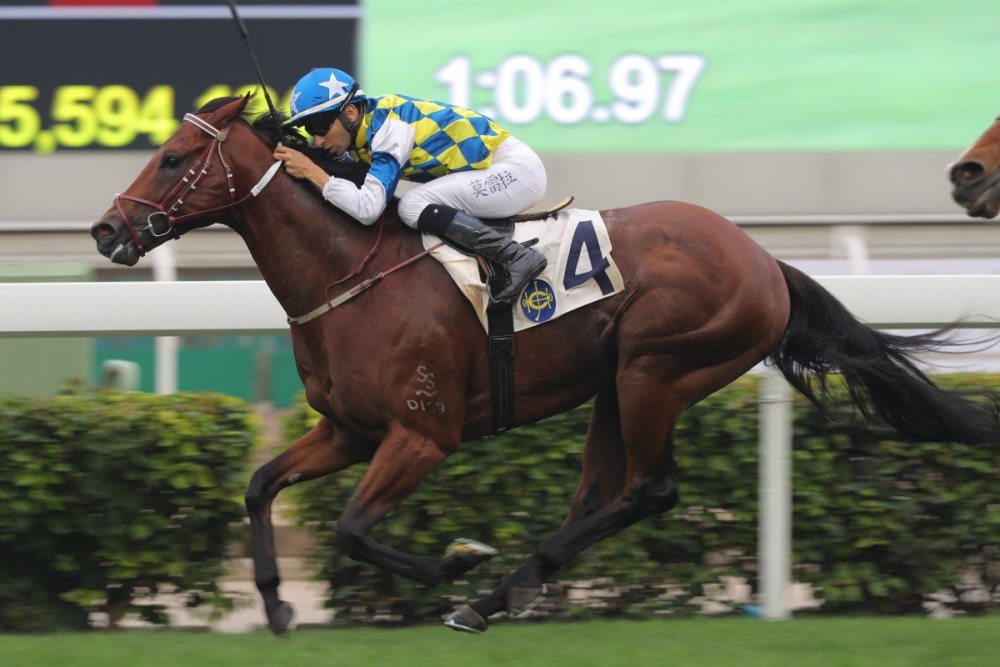 Computer Patch (錶之智能) is looking to win at Group Two level for the first time in the Jockey Club Sprint.

A loss to Wishful Thinker (有理共想) is not the sort of form likely to stack up against the world’s equal fourth-best racehorse but Karis Teetan believes a big performance from Computer Patch (錶之智能) this weekend will leave him primed to hold his own against Classique Legend (川河達駒) on international day.

Wishful Thinker’s (有理共想) win in last month’s Group Two Premier Bowl did little to inspire confidence in how the local brigade will stack up against Everest winner Classique Legend (川河達駒), who was the equal-best rated sprinter in the recently released Longines World’s Best Racehorse Rankings.

But the two horses most likely to improve from that race are Hot King Prawn (旺蝦王), who finished fourth first-up, and runner-up Computer Patch (錶之智能) and Teetan is confident the latter can lay down a marker in Sunday’s Group Two Jockey Club Sprint (1,200m).

“He is definitely an improving horse and I have no doubt he will put in a good performance,” the jockey said.

“Of course I think he’s got the ability but you would like to see him winning on the weekend so you know he stands a chance against Classique Legend (川河達駒) on international day.

“It would have been nice if he won [the Premier Bowl]. He had a low weight and he had an easy lead and really should have won. I just thought he was a bit green when he hit the front alone, he was actually looking for company.” 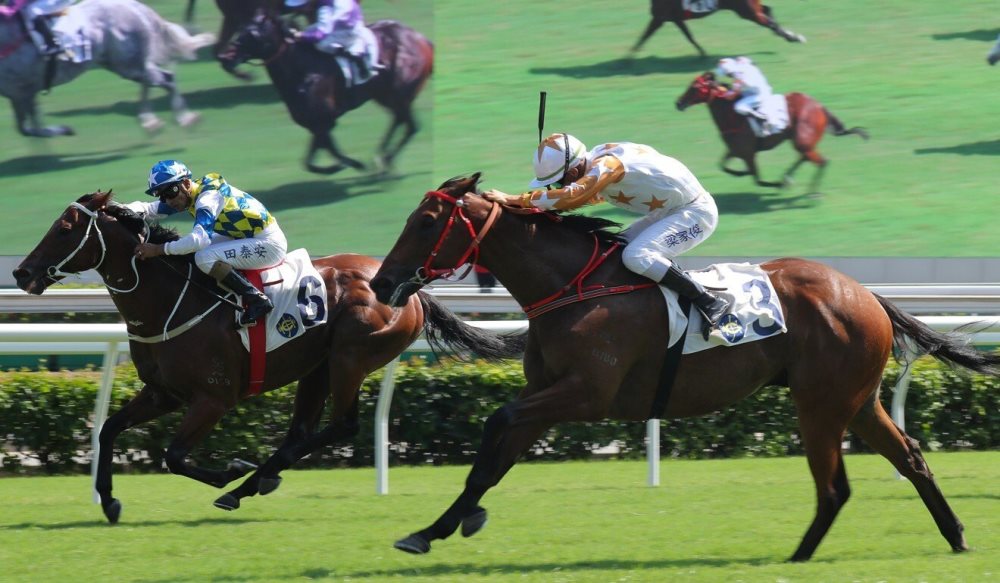 Classique Legend (川河達駒) has been working well since arriving in Hong Kong last week and the Caspar Fownes-trained galloper has an early mortgage on December’s Group One Hong Kong Sprint, where he will be first-up since his dominant win in the A$15 million Everest in October.

“He’s an exciting horse, it’s nice to have a good horse like that coming to Hong Kong,” Teetan said.

Teetan will have gate one at his disposal aboard Computer Patch (錶之智能) on Sunday in a 10-horse field that also features Chairman’s Sprint Prize runner-up Big Time Baby (仁者荃心), who has his first run since that surprise showing.

Teetan has nine rides at the final lead-up meeting to the Hong Kong International Races, jumping back aboard Southern Legend (川河尊駒) in the Group Two Jockey Club Mile.

“I always had the ride on Savvy Nine (玖寶) in the Sa Sa and I didn’t know Caspar was going to run Southern Legend (川河尊駒), but Caspar has been generous enough to ask me to ride the horse again,” Teetan said.

“Of course Beauty Generation (美麗傳承) is not there on Sunday but we still have a lot of respect for Golden Sixty (金鎗六十), however it’s a small field so if this horse gets a bit of luck on his side he might just steal it.” 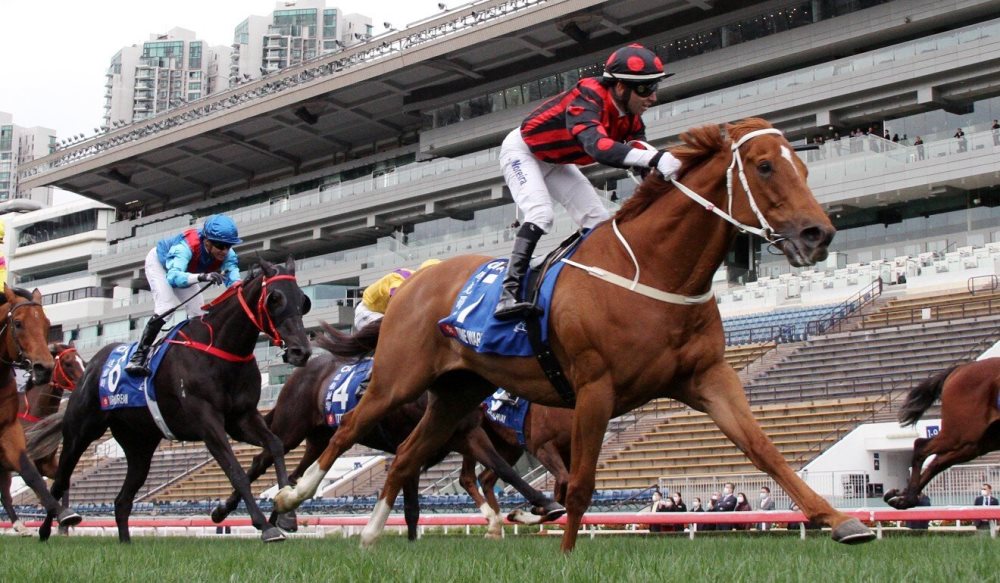 The Jockey Club Cup (2,000m) rounds out the Group Two features and Teetan teams up with three-time Group One winner Time Warp (馬克羅斯), who hasn’t run since May after being withdrawn from the Ladies’ Purse on race day.

“I didn’t trial him last time but he looked like he trialled OK. Remember when Joao [Moreira] won on him [in the Gold Cup] when nobody expected it? He went to the front, got this own way and kept going,” Teetan said.