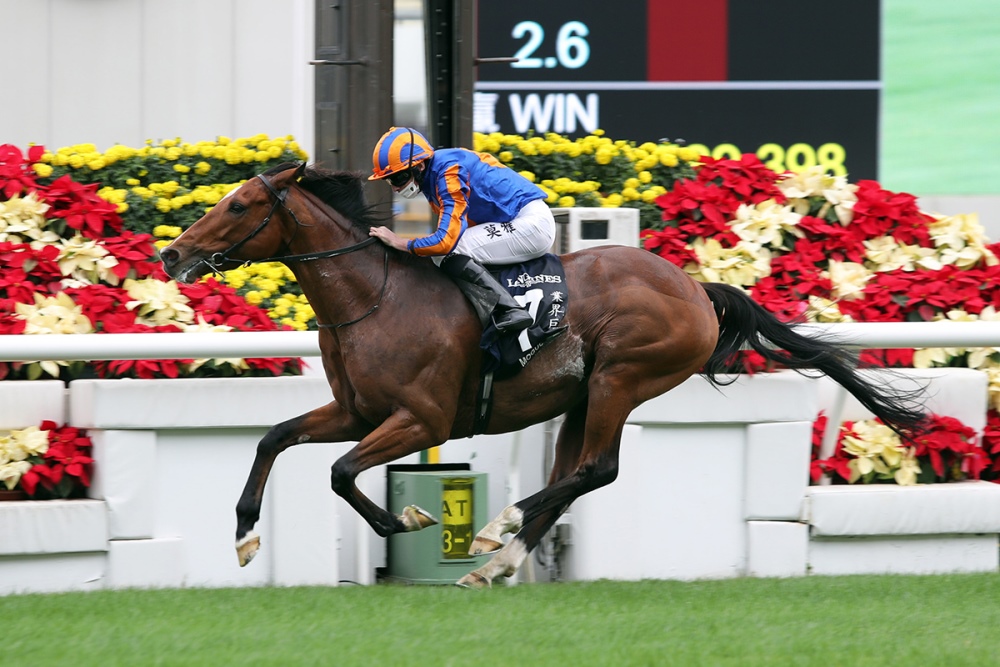 Yet another son of Galileo, Mogul (業界巨頭) has long been touted as the next world-beater to emerge from O’Brien’s yard and proved his class by overwhelming Exultant (時時精綵), a five-time G1 winner and Hong Kong’s reigning Horse of the Year.

While elated at notching his sixth LONGINES Hong Kong International Races victory, Moore was unsurprised by the quality of Mogul’s (業界巨頭) performance.

“He’s a horse that we always expected a lot from,” Moore said.

“He was a good two-year-old, he won his G2 race (Champions Juvenile Stakes) at Leopardstown. I don’t know, maybe just the way the season unfolded, he took a while to really pull himself together.

“Maybe he was just a bit behind Derby Day (when sixth to Serpentine) and we were always on the back foot. He was super impressive when he won in Paris (Grand Prix de Paris) and his Breeders’ Cup run (fifth behind Tarnawa in the Breeders’ Cup Turf) wasn’t without merit.

“Today, the race worked out nicely for him, he’s beaten a really solid yardstick in Exultant (時時精綵). He (Exultant 時時精綵) always seems to consistently perform to the same level and never seems to run a bad race around here.

“He’s put them away very nicely.

“In reality, I was in front sooner than would have been ideal today but he took me there nicely.

“When he gets in front, he maybe lacks a bit of concentration still but he’s a beautiful looking horse.

“He’s got a fantastic mind and it doesn’t stress him. He’ll be a really nice four-year-old.”

Owned by Coolmore, Mogul’s (業界巨頭) laidback mindset lends itself to another international campaign as a four-year-old.

“He has a great mind, so travelling won’t stress him. He loves decent ground,” Moore said.

“I think a few times the ground was made a little bit against him. Maybe even in America, the pace was wrong but the ground might have been loose enough.

“At York, the ground might have been deep enough for him that day.

“These fast, flat tracks suit him. They let him show what class he has.” 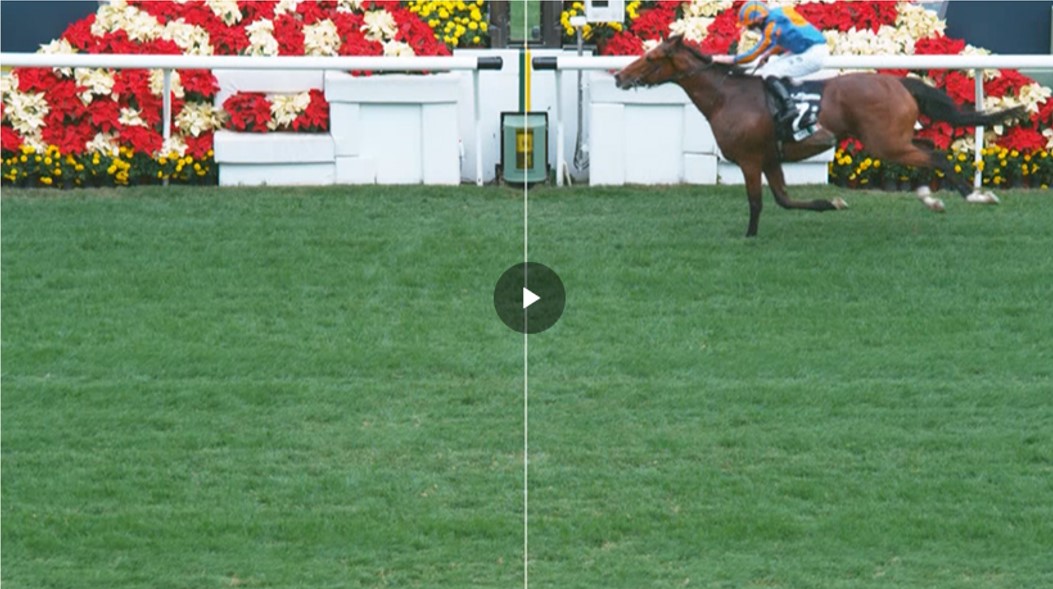 Moore first travelled to Hong Kong in 2001 as a teenager, never dreaming he would rise to acclaim as LONGINES World’s Best Jockey among a host of other accolades.

“I hadn’t even rode as an apprentice then and I remember coming here and watching Douglas (Whyte) ride all the winners.

“It was a different time but it was always a great atmosphere and you know how much it means to the punters here. They love their racing and it will be great to have them back here.

“It’s fantastic racing and competitive racing. It’s been a shame I wasn’t able to get over here earlier this year but hopefully we can come again.

“The year for everyone has been a mess but we’re very thankful to everyone at the Hong Kong Jockey Club for getting me over. It’s been a big effort and I can’t really stress enough the time they’ve put in.

“We’re very thankful to get us over here.” 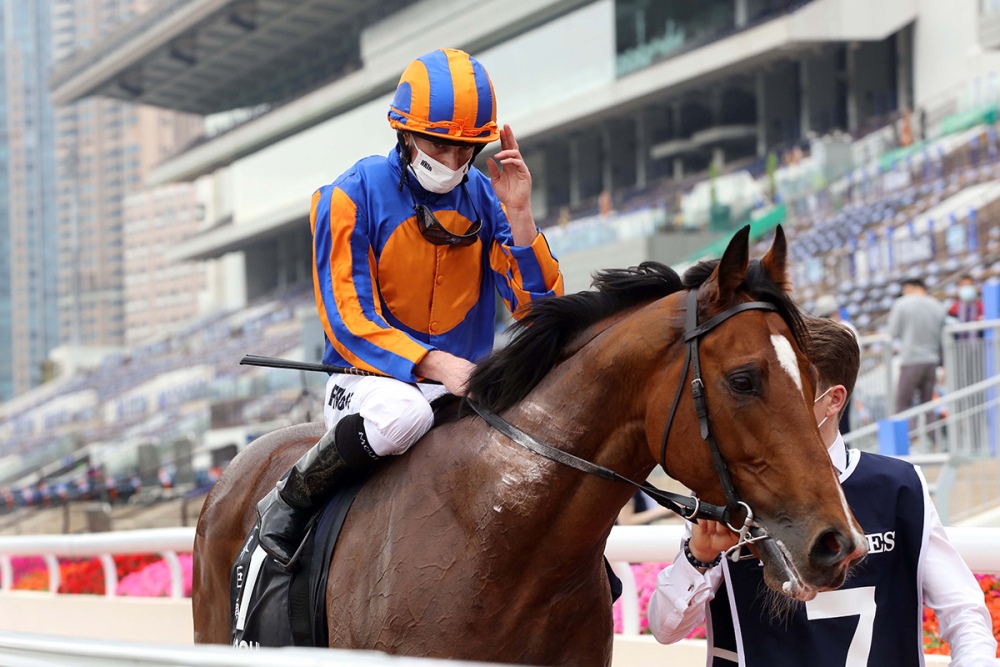 “He was brilliant there today and he travelled well,” he said. “All week, he’s been doing everything we’ve asked him to do and today worked out just perfectly.

“He picked up well and ran well out to the line. He was very good.

“He took a few runs at the start of the year and came on from it. He ran well in the Breeders’ Cup but he was a small bit unlucky as well.

“He came here in very good form and Aidan was confident about him. Everything just went to plan.

“It worked out well, thank God.

“He likes a good pace, just held up and he runs home well off it. He’s got a great stride and he’s just a very good horse.

“Ryan was very happy with him and said he was just class. A push-button ride.

“Hopefully we’ll be back here again next with him and we can do it again.”