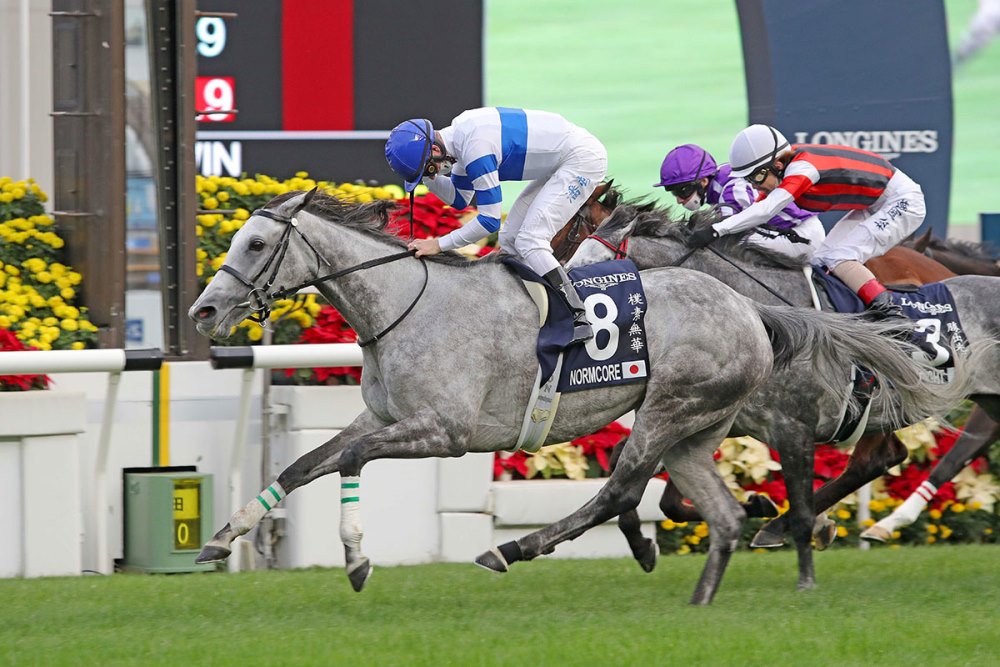 Purton, 37, gained the ride on the grey after Christophe Soumillon was forced to forfeit the mount after failing to secure an unconditional release from quarantine following a COVID test on Thursday.

On Wednesday at Happy Valley, Purton became only the second jockey after Douglas Whyte to ride 1,200 winners in Hong Kong.

“It’s something I’m very proud of, it’s a great achievement,” he said.

“To also now be the only jockey to win the full set of international races twice is also for myself somewhat rewarding.

“Hopefully, I can just can continue to have luck at this meeting going forward.

“It’s been a great week, I’m very thankful that I get these opportunities.”

Purton was grateful to regain the ride on Normcore, whose previous G1 triumph came in the Victoria Mile when partnered by another Australian, Damian Lane, in May 2019.

“Initially we sort of confirmed the ride and then when it was announced Christophe was coming, they changed their mind. They’re entitled to do that,” Purton said.

“It was what it was, I just had to accept that. Thankfully, it came back.” 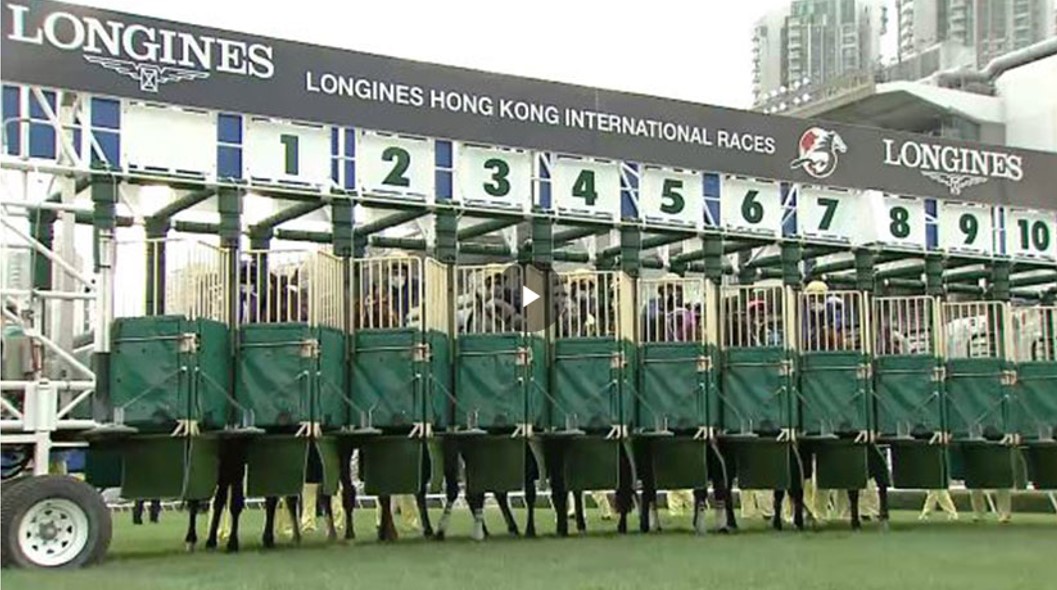 Purton has been synonymous with LONGINES Hong Kong International Races success with eight previous triumphs on the jurisdiction’s most prestigious day.

Purton stalked the 2019 Cup winner Win Bright (勝出光采) in the run before peeling widest in a riveting global contest.

“She (Normcore樸素無華) had to fight for it, Win Bright gave a really sharp kick and his love for Sha Tin was starting to show through,” Purton said. 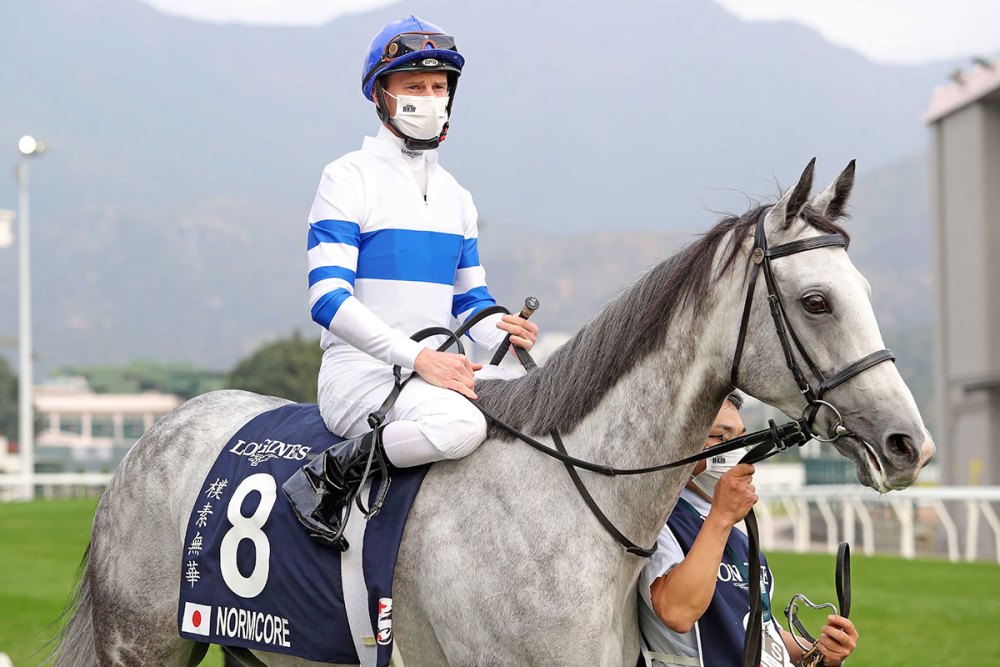 “But she was determined and inch by inch, she just kept putting herself in the frame.”

Hagiwara has handled several topliners since taking out a trainers’ licence in 1996, including Logi Universe, Le Vent Se Leve and Obruchev.

“There was a lack of pace so therefore I couldn’t go where I wanted to go,” Moore said.

Normcore (樸素無華) is the first filly or mare to win a HKIR since Ed Dunlop’s champion Snow Fairy (Snow Fair) took the Cup in 2010.