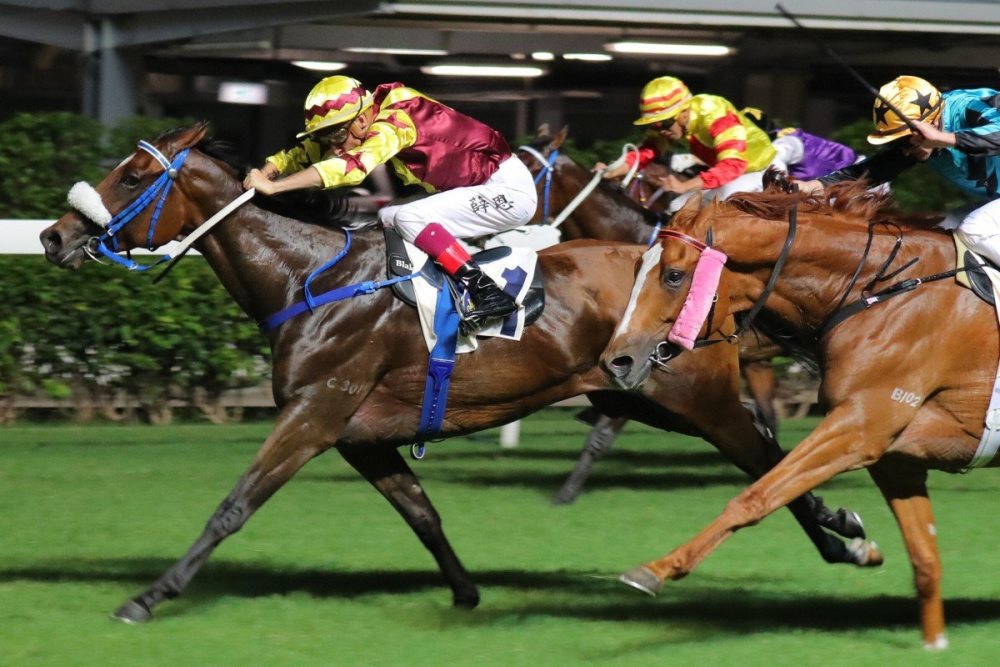 David Ferraris will have his first Group runner in three years at Happy Valley on Wednesday night and the South African says it was the booking of Vagner Borges that gave him the confidence to enter Bear Again (又係熊) at the city circuit.

The six-year-old lines up in the Group Three January Cup (1,800m) and Ferraris’ return to Group racing comes almost three years to the day since Pikachu (比卡超) finished fifth in the same race.

“It’s been a while, getting a decent horse is very difficult and there is a lot of luck involved as well,” said Ferraris, who was represented by Patriot Hero (福將) in the 2018 Classic Mile and Hong Kong Derby, which are not classified as Group contests.

“I haven’t had that many decent horses and this guy is probably a Class Two horse but you get small fields and you get encouraged to enter the horses because they need the runners.”

The pair both like to go forward and Ferraris will back Borges to get Bear Again (又係熊) into stride quickly from gate five, but he doesn’t expect his charge to go toe to toe with his three-time Group One winning rival.

“He’s a free-striding horse. He likes to race up in front or just behind the leader and he might get the opportunity on Wednesday, so I thought Vagner was a good choice for him,” Ferraris said. 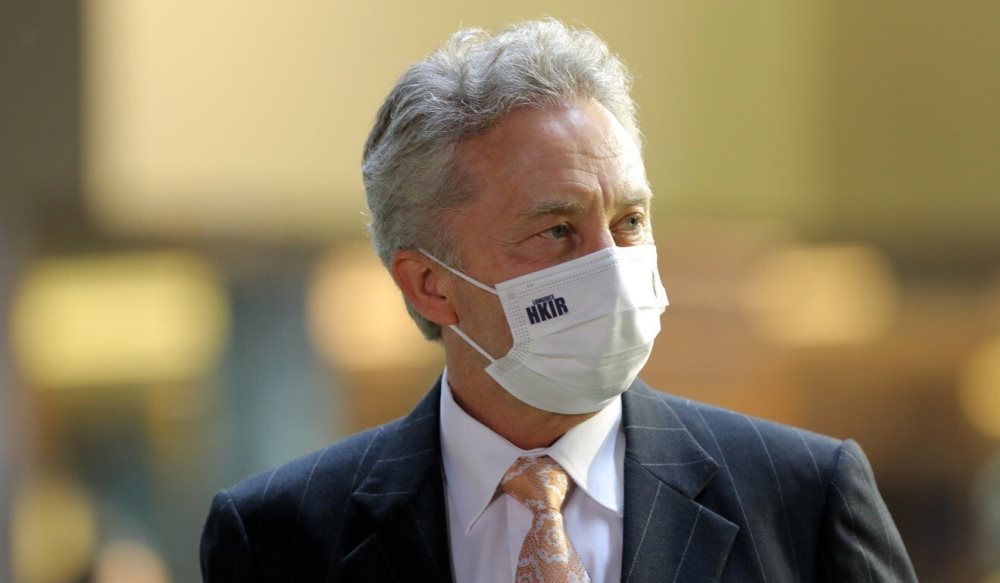 “I wouldn’t have entered him had I not had what I consider a decent lightweight jockey. I confirmed with [Borges] before I entered, so that’s the reason I entered him.

“Time Warp (馬克羅斯) I’m sure will lead, so it’s no problem to sit behind him. He’s been running in very strong company so I’ll be very happy just to take a sit behind him.”

The gelding won three times in Class Three last season – all at the extended Valley mile – and finished second at the 1,800m in Class Two under Borges in October.

Charizard (噴火龍) hits the line to win under Ryan Moore in 2019.

Ferraris has seven runners on Wednesday night as he looks to add to his eight winners for the season – seven of which have come at the city circuit.

Charizard (噴火龍) will be ridden by Christophe Soumillon for the first time in the Class Four Kingston Handicap (1,650m) and is looking to return to the winner’s circle for the first time since saluting in Class Three in June 2019.

“Charizard (噴火龍) has come down to the right level now and he’s also been a bit unlucky in his races,” Ferraris said.

“He’s got a good, strong rider on him on Wednesday and I think he will definitely get the best out of him from a reasonable draw.”