Hong Kong horses will not compete in Dubai or Saudi Arabia next month with the connections determining the risk of travel is simply too high amid the uncertainty of Covid-19.

With the Hong Kong government classifying the United Arab Emirates “very high risk”, those who travelled horses potentially faced six weeks in quarantine if their classification was to suddenly change to “extremely high risk”.

“Just two horses got invited, there was Elusive State (烽煙四喜) to the Godolphin Mile and Furore (添滿意) to the Dubai Turf,” said Jockey Club director of racing business and operations Bill Nader after six horses were originally entered from Hong Kong. 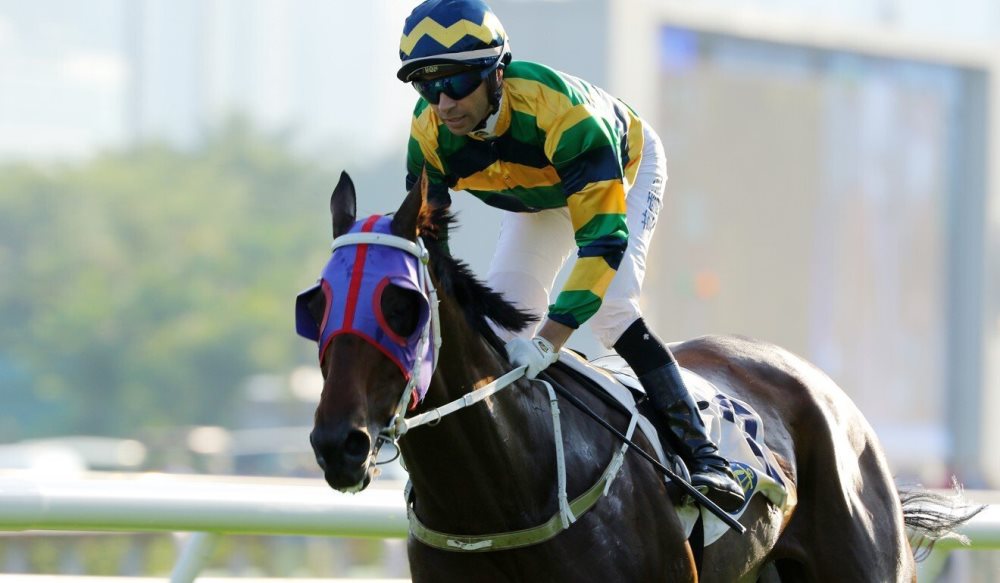 “Tony Cruz thought it was too risky along with the prospect of quarantine. With Dubai now classified as very high risk, he weighed it up and decided against it. You can go in there at the moment, it is just if it goes to extremely high risk it gets risky because you might not be allowed into Hong Kong.”

With a dearth of dirt races available to high-rated Hong Kong horses, Nader revealed the Jockey Club was contemplating the possibility of putting on a race for the likes of Elusive State (烽煙四喜) and Frankie Lor Fu-chuen’s Kings Shield (黃金甲) to compensate for the lack of overseas opportunities.

“We are talking about potentially looking at the race programme and doing something towards the end of March, a dirt race that would help a few horses out,” he said. “We will talk about it in the coming week.”

While Millard had a preference to run Elusive State (烽煙四喜) in the US$20 million Saudi Cup, the lack of a quarantine arrangement between Saudi Arabia and Hong Kong meant that was not possible.

With dreams of turning the mega-rich event into a Group One contest next year, Nader said there were hopes of having horse travel protocols in place by then.

Horses race on the dirt at Sha Tin.

“It is between the AFCD [Agriculture, Fisheries and Conservation Department] and the current partner in Saudi reaching an agreement on protocol to travel horses,” he said. “It needs to be on both sides but it takes time. It is basically a travel protocol that allows them to accept horses from Hong Kong and then the other way.

“They have a standard quarantine in place but they can’t accept a horse from Hong Kong. They can from Japan and other places but they still don’t have Hong Kong down. Our regulators here are ready to help when the Saudi side start the process.”