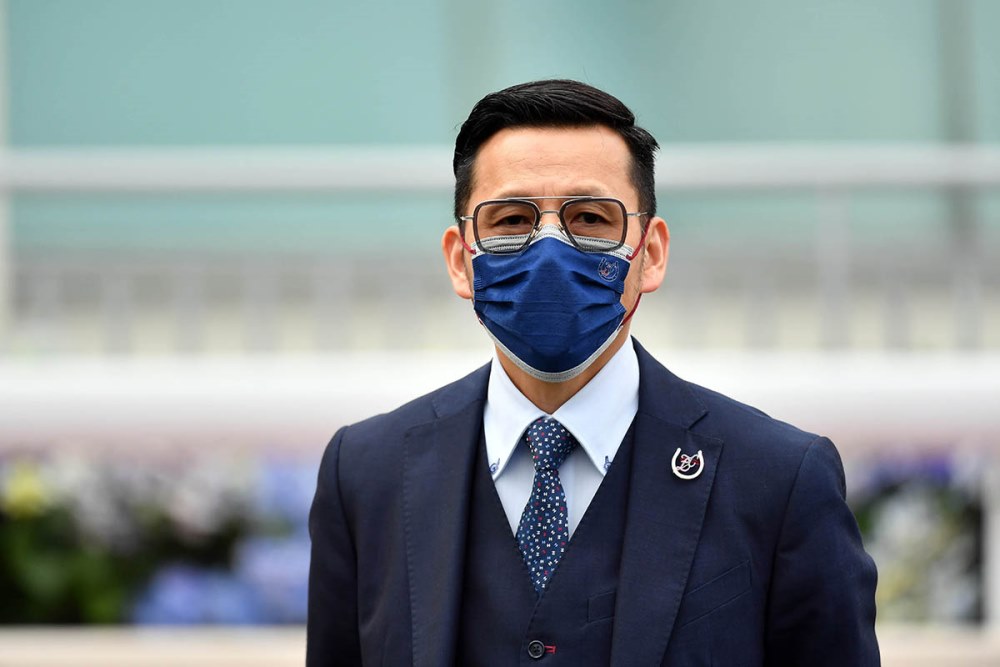 Lor combined with Karis Teetan to claim the FWD Champions Day feature in 2020 when Mr Stunning prevailed at 21-1 and he hopes Big Party (日日精彩), to be ridden by Teetan, and Fat Turtle (載譽歸來) (Antoine Hamelin) can similarly reverse recent form to successfully contend at generous odds.

“Both horses were a little bit disappointing last time but they’ve come back since and everything looks fine with them,” Lor said.

“It’s hard to say whether they’ve got a really good chance but if they produce their best, they can run well – we’re hoping they can do that.”

Twice victorious over the course and distance, Big Party (日日精彩) has finished in the money in Pattern races five times from seven attempts in the 2020/21 season but he has not won since 29 December 2019, when triumphant over 1000m at Sha Tin.

However, the Exceed And Excel gelding finished third behind Hot King Prawn (旺蝦王) in the G1 Centenary Sprint Cup (1200m) on 24 January this year before failing with successive eighths behind Wellington (福逸) on 13 March and Amazing Star (君達星) on 5 April. 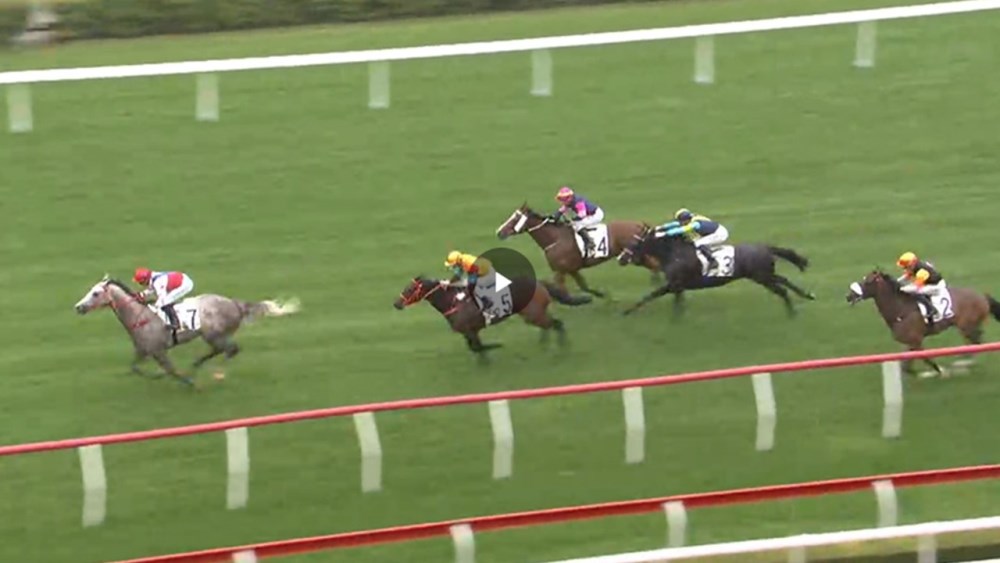 Fat Turtle (載譽歸來) will also seek to end a lengthy losing streak after posting three minor placings in 15 outings since winning over this course and distance on 8 December 2019.

The Smart Missile gelding, who won three times in Australia when known as Butchoy for Mack Griffith before export to Hong Kong, ran fifth to Danon Smash in the G1 LONGINES Hong Kong Sprint (1200m) on 13 December, surging from 13th at the 400m mark when beaten four and a half lengths.

But he has wallowed since, beating only three home behind Amazing Star (君達星) in the G2 Sprint Cup (1200m) at Sha Tin on 5 April.

Freshened since a brave sixth in the BMW Hong Kong Derby (2000m) behind Sky Darci (達心星), Healthy Happy (健康愉快) has won three of six attempts at Sha Tin, triumphing at 1200m, 1400m and, most recently, in the Hong Kong Classic Cup over 1800m on 21 February. 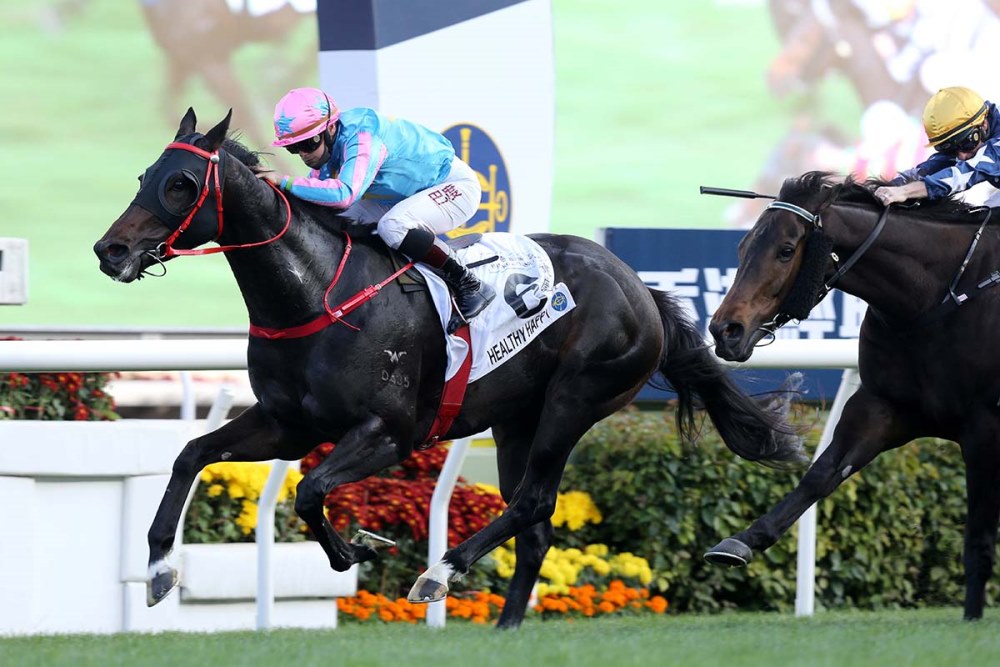 “He’s in good form. Last week, he trialled really good and he’s a horse who can keep his momentum, which is important,” Lor said.

“He can lead or follow the pace. It’s hard to say if he can win or not but, if the horse is healthy and he’s in good form, anything can happen.”