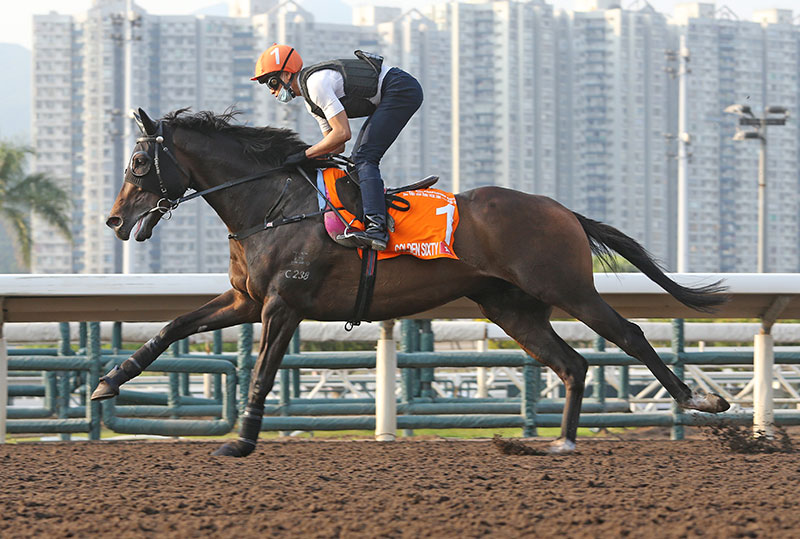 Golden Sixty (金鎗六十) works on the dirt under Vincent Ho.

Armed with an impressive arsenal of G1 mounts at Sha Tin on Sunday (25 April), Vincent Ho is chasing perfection aboard Golden Sixty (金鎗六十) as the Hong Kong star bids for a 14th consecutive win when he contests the HK$20 million G1 FWD Champions Mile (1600m) against only five rivals.

Unbeaten since defeat in a 1400m Class 3 contest on 7 July 2019, Golden Sixty (金鎗六十) will return to the fray at the weekend in quest of a 17th victory overall and a fourth successive G1 triumph.

“With less horses, it’s less complicated but you never under-estimate the challenge. You always have to ride perfectly,” Ho said of the impending challenge.

“He’ll settle anywhere he’s comfortable in the run. There are a couple of horses who are likely to go forward, but I don’t think the pace will be fast.

“It might not be a normal race, but we can adapt to whatever comes up.” 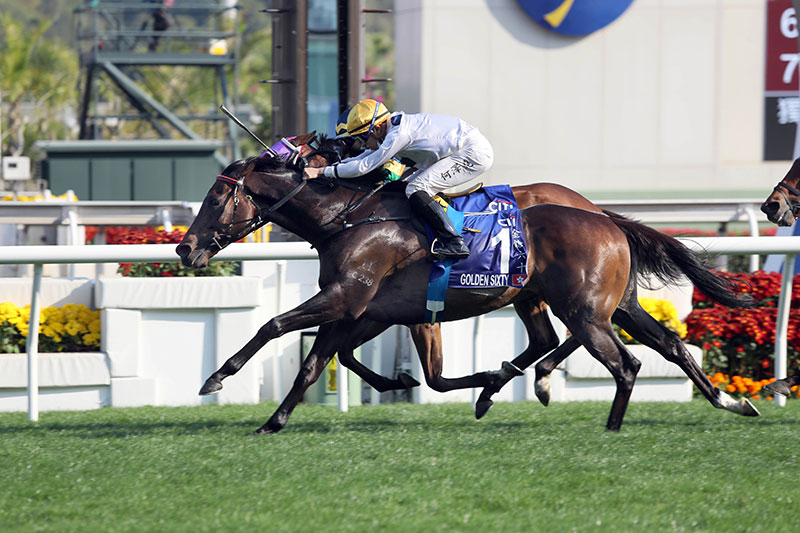 Ho said Francis Lui’s champion was in fine fettle after this morning’s (Friday, 23 April) breeze up.

“I’m happy. I just had an easy gallop over six furlongs on him this morning and everything is good,” Ho said. “There are no any concerns over him in any way.

Narrowly beaten by longshot Amazing Star (君達星) in the G2 Sprint Cup (1200m) at Sha Tin on 5 April, Stronger (當家猴王) stamped his credentials by charging from the ruck to fail by only a short head. 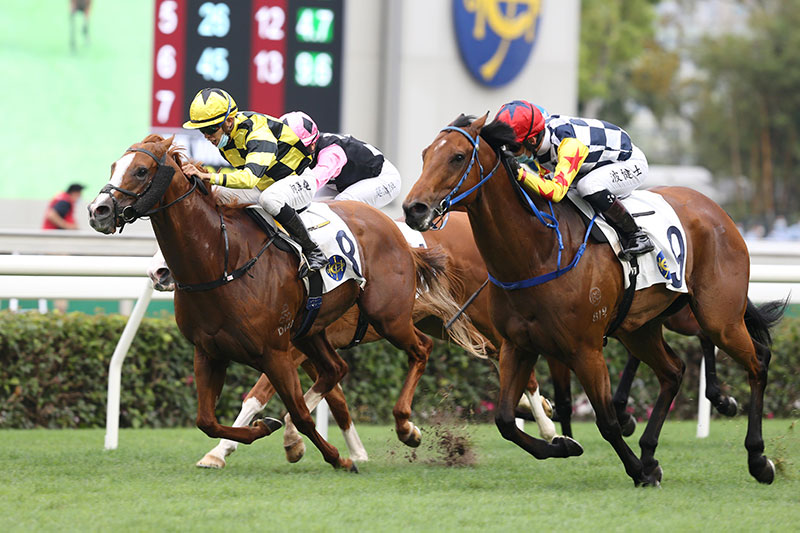 Ho is upbeat about the Not A Single Doubt colt’s hopes based on that performance.

“Stronger (當家猴王) is going well and Douglas is happy,” Ho said. “The barrier draw of eight is good and we should hopefully get a nice run from there.”

Whyte, who is chasing a maiden G1 as a trainer after a stellar riding career, expects another elite performance from Stronger (當家猴王).

“He’s feeling great, he’s a very uncomplicated horse. He’s a beautiful horse to be around and working with. He’s a typical sprinter. You just have to ask him to do it slowly because he wants to do it quick,” Whyte said.

“He’s got age on his side, he’s only a young (four-year-old) horse and he’s very talented.

“From the gate, Vincent should be able to get him somewhere relaxed and his best asset is to have the last crack at them.

“He’s always given me the feel that he’s a proper horse. He just lacks a bit of height – if he was a hand higher, he would have been a serious horse – but having said that, he’s capable of handling himself well. 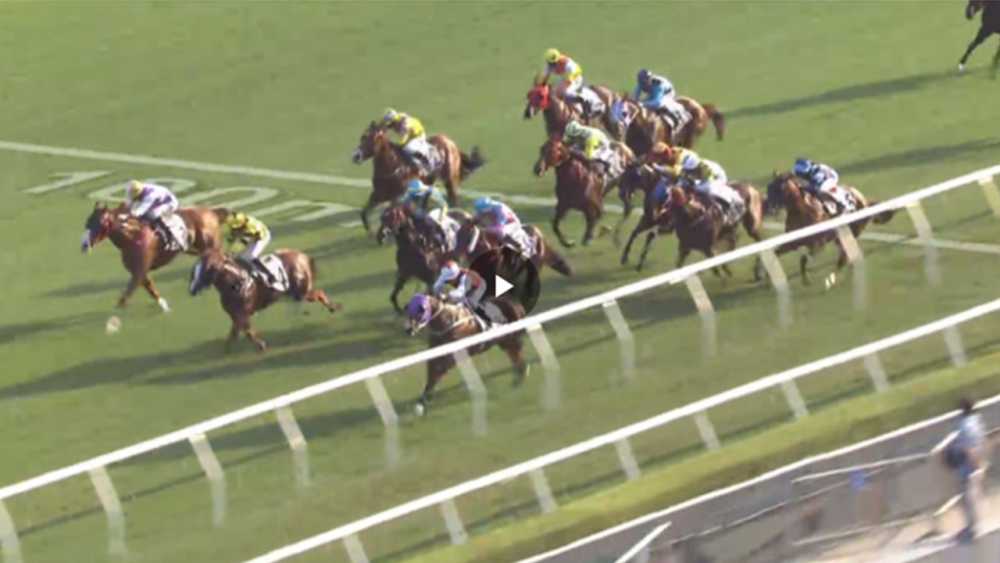 “This is what it’s all about. These Group 1 races are what makes and breaks us as jockeys and trainers.”

Triumphant aboard Southern Legend (川河尊駒) for Caspar Fownes in last year’s FWD Champions Mile, Ho is hopeful he can figure strongly aboard Loves Only You in the G1 FWD QEII Cup (2000m).

“Loves Only You has settled very well and if she brings her form from Dubai, I think she will be very, very competitive,” Ho said of the Japanese raider.

“It’s definitely a great opportunity, so bring it on.”