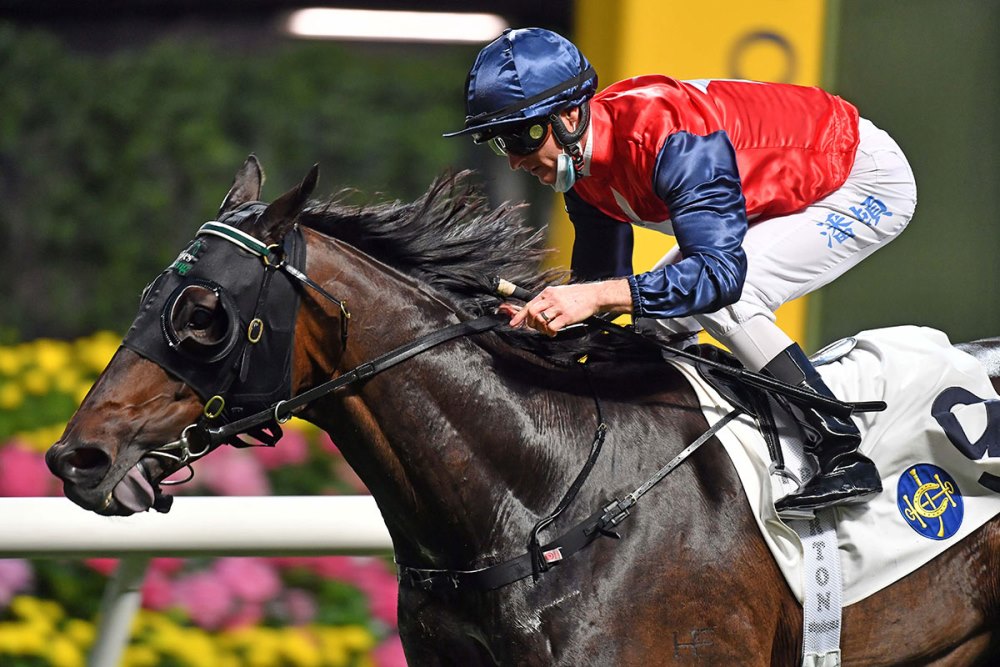 On a night of milestones, Zac Purton registered a century of winners in a Hong Kong season for the sixth time to maintain hopes of overtaking Joao Moreira in the race for the 2020/21 jockeys’ championship with a double at Happy Valley on Wednesday (28 April).

The Australian brought up his 100th winner of the current term on David Hayes-trained Donc Je Suis (大有心得) in the Class 4 Kotewall Handicap (2200m) in class record time to reach triple figures.

Trailing Joao Moreira 115-100 in the 2020/21 championship, Purton was satisfied to reach the ton after earlier partnering Hayes-trained Red Majesty (赤馬雄風) to victory in the second section of the Class 5 Lyttelton Handicap (1650m).

“It’s the mark I look to hit every season. If you get to there, it paints a picture for itself, doesn’t it? It means you’ve had a fairly decent season,” Purton said of his 100th winner before raising doubts over where he could catch Moreira with 21 meeting left in the season.

“I’ve got a long way to go, we’re running out of meetings.”

Purton achieved the milestone at his 550th ride for the season.

Moreira triumphed with Tony Cruz’s Helene Wisdom Star (喜蓮慧星) in the Class 3 Breezy Handicap (1650m) to maintain a significant buffer heading into the last three months of the season.

Hayes, who has posted eight winners in April to have 22 for the season, said: “Zac is just one of the classiest riders you’ll ever see. He’s just world-class. He’s proving that year after year. He makes quick decisions and that’s why he rides so many winners.”

Reveling in the stable’s searing run, Hayes predicted Donc Je Suis (大有心得) would be “a much better four-year-old, especially over distance.”

“He’s been jumping from the barriers poorly and we had a bit of Purton magic, so it was a good result,” Hayes said. “The young horses are starting to acclimatise and I’ve got a lot of them.

“I’m hoping to be in the mid-30s with the number of wins at the end of the season and that’s where I think I’ll be.”

“When I first came to Hong Kong, I thought he would be a very good PPG (Privately Purchased Griffin) but he’s been very disappointing for the owners, though I don’t think he will be from now on,” Hayes said.

“Just like a lot of young horses, they don’t always have instant success. This horse was on his tenth run before he found his form. Hopefully he can now stay on it.

“I think he can win in Class 4 now that he’s racing correctly.” 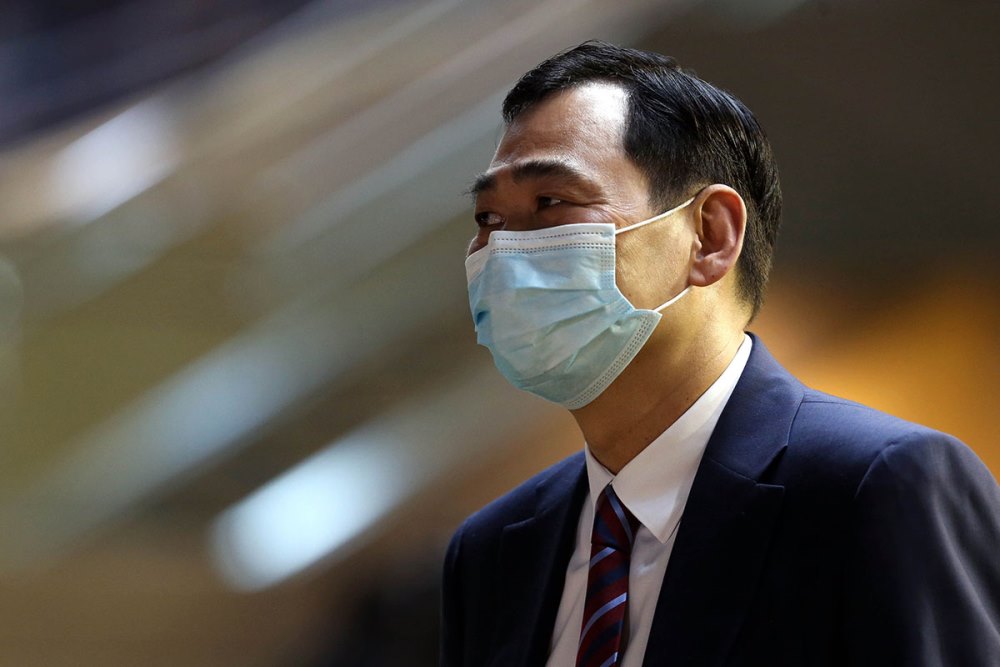 “It was going to come one day,” said Chang who started training in 2005/06. “I’m very happy to win with this horse for the owner, who has supported me since I started training 15 years ago – Very loyal.

With six wins for the season, Chang remains optimistic his stable can fire before the end of the season in mid-July.

“I’ve got a few good ones coming up. I’m not going to panic, just do the best I can,” he said. “Honestly, I don’t have much of an excuse – I train a lot of slow horses.

“I’ve got some young horses – around eight horses coming next season. You have to be very careful picking the horses that come to Hong Kong – it’s very competitive. You have to pick good horses.”

David Hall notched his 24th winner of the season when Derek Leung drove Swot Troopers Wind (威威高星) to a slender win over Chad Schofield and Manna From Heaven (天衣無縫) in the first section of the Class 5 Lyttelton Handicap (1650m).

Leung continued an excellent season by completing a double on Hero Star (喜駿之星) for Manfred Man in the second section of the Class 4 Conduit Handicap (1200m). The victory was Leung’s 35th of the campaign.

Me Tsui and Matthew Chadwick combined to land the Class 3 Babington Handicap (1000m) with Harmony And Rich (和氣生財) in steady rain.

Hong Kong racing continues at Sha Tin this Sunday (2 May) with the running of the G3 Queen Mother Memorial Cup Handicap (2400m).