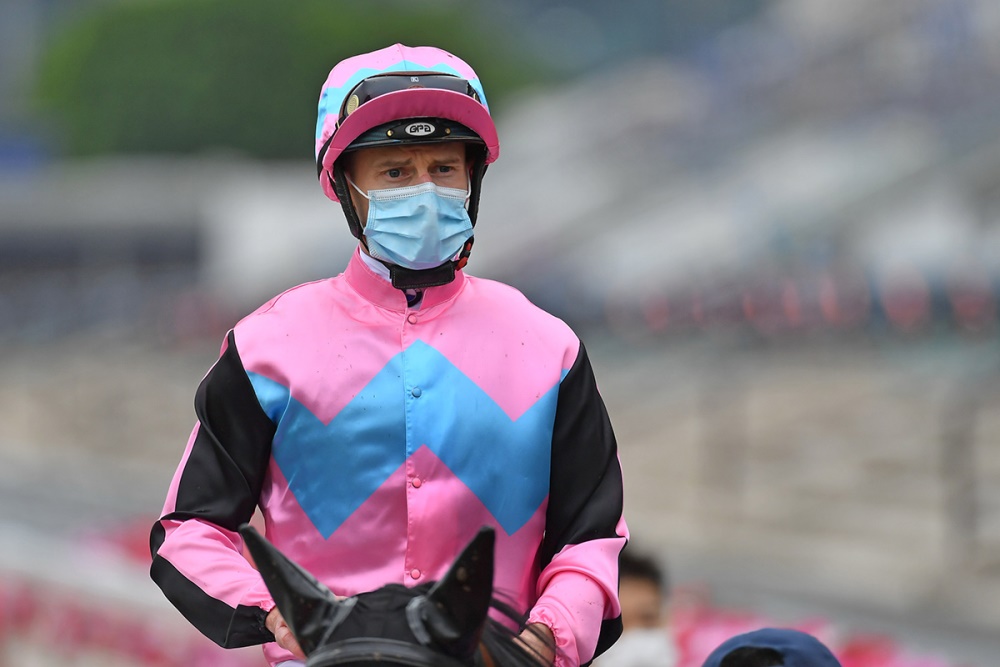 Purton has been aboard in three of the Snitzel gelding’s four trials and believes the three-year-old has the requisite talent to be competitive on debut.

“He’s a bit of a sleeper – he only does what he has to do, but he’s obviously got some ability. His trials have been nice enough to hope that he can go to the races and, when it matters, he can just give up what you need,” Purton said.

“He’s having his first start so we’ll just get him out of the gates and let him show us where he wants to be, if it’s in front so be it, if they’re a little bit quicker than him then he can take a sit behind. He’s been versatile in his trials, so I’m not too worried about where we’re going to be.”

Asked to quantify Amigos Giggle’s (多多歡笑) chances, Purton said: “He’s shown enough in his trials to suggest that he’s going to be competitive, so he’s just got to take that to the races. I’d like to think that he’s a winning chance but if he can’t win, then certainly top four.” 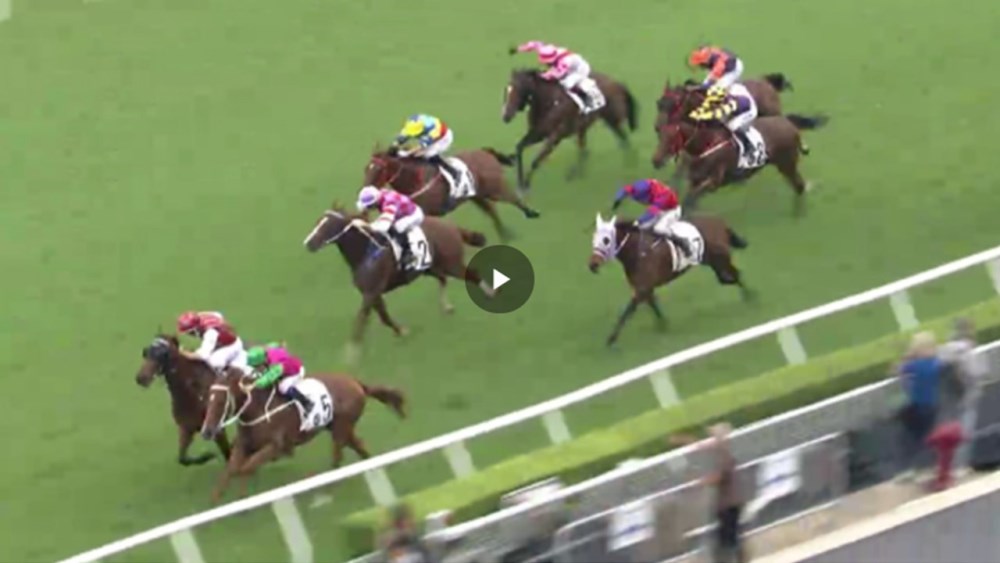 Purton, who has 121 wins for the 2020/21 season to trail Joao Moreira by 28, will take the ride on David Hayes-trained Metro Warrior in the Class 3 Better Future 1000m Handicap, hopeful of closing the 10-race card on a victorious note.

With a win and six minor placings from 15 starts in Hong Kong, the Fastnet Rock gelding consistently contends and Purton would relish ending a frustrating run of near misses.

“I think he’s been running really well, the horse looks great, he’s been honest and he’s certainly giving himself a chance to win races but he just keeps finding one better than him,” Purton said.

“I’m certainly not going to knock him but it would be nice to see him win another race. He’s drawn the right gate (barrier 10), he likes the straight track so there are a few positives for him.

“He doesn’t really like getting his head in front, that’s the problem. I thought I had the leader and the winner covered (last start when second to Joyful Fortune) but the more I asked him, the less he gave me.

“To be fair, the winner kept kicking as well so that made it a little bit harder for him. Even the time I’ve won on him, he’s travelled up really nicely and when I’ve let him go, he doesn’t give a lot – he doesn’t like to run away from the other horses. I’ve got to try to convince him to do that.

“You continually go up in the ratings for being consistent and sometimes that becomes a bit of a problem. I still think at his rating (74), he’s on a mark where he can win again and hopefully it will be this time.”

Fourth to Green Envy (果然友) over 1400m at Sha Tin on 30 May, the son of Charm Spirit steps to seven furlongs again for Jimmy Ting. 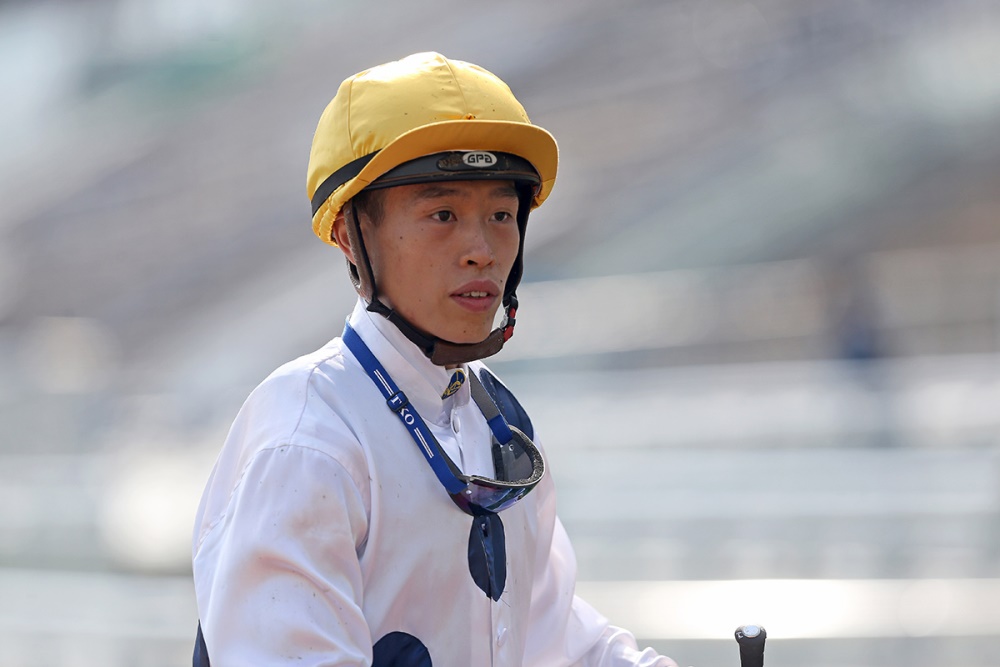 Vincent Ho has 57 wins for the season.

“It wasn’t a bad run at all last time, probably with young horses it takes time. I believe this time, he should go better than last time. It will still take time with him,” Ho said.

“I think he can handle 1400m but horses stepping up to it for the first time, they take time sometimes. You just have to go with it (the barrier). He showed good turn of foot before and if he relaxes well in the race, he should run well.”

“He’s a nice horse. I think he’s still a baby. He will be better from his first run but the draw again is a little bit tricky,” Ho said, referring to the Deep Field gelding’s eye-catching second on debut behind Master Eight (八仟師) over 1200m at Sha Tin on 13 June.

“Last time was a perfect draw (gate one and we got him midfield in a box seat and he ran on strong. I believe he’ll be much better this time but the draw (gate 11) is a bit more tricky. He can be a little bit keen in the trial but in the race, he is so relaxed.”