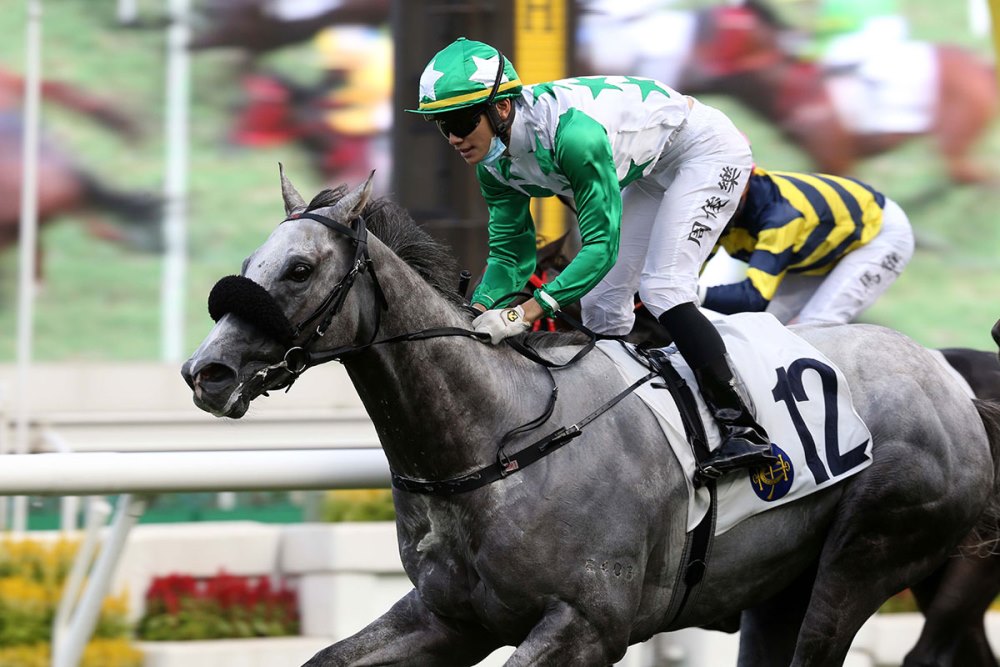 Accustomed to the stratospheric heights of Hong Kong racing as a 13-time champion jockey, Douglas Whyte savoured one of his sweetest moments as a trainer when Mister Snowdon (雪山飛狐) delivered on meticulous planning to win the Class 2 Ip Jug Handicap (1400m) at Sha Tin on Sunday (4 July).

On a day when Joao Moreira rocketed past the 150-win milestone for the third time in the Brazilian’s burnished Hong Kong career, Whyte bristled with satisfaction.

“This one means a lot,” he said. “There have been a lot of disappointments, the Derby and those sorts of things on a very important day but when you nail one like this, it’s great.”

Owned by Michael Caddy, one of Whyte’s most loyal supporters as a jockey and trainer, Mister Snowdon was given a wonderful ride by apprentice Jerry Chau, leaving Whyte to reflect on Caddy’s support.

“I can only thank one person and that’s the owner, Mike Caddy – he’s never put a day’s pressure on me and I gave him (Mister Snowdon (雪山飛狐)) one barrier trial and I gave him a race straight away, which is not my normal style,” Whyte said. 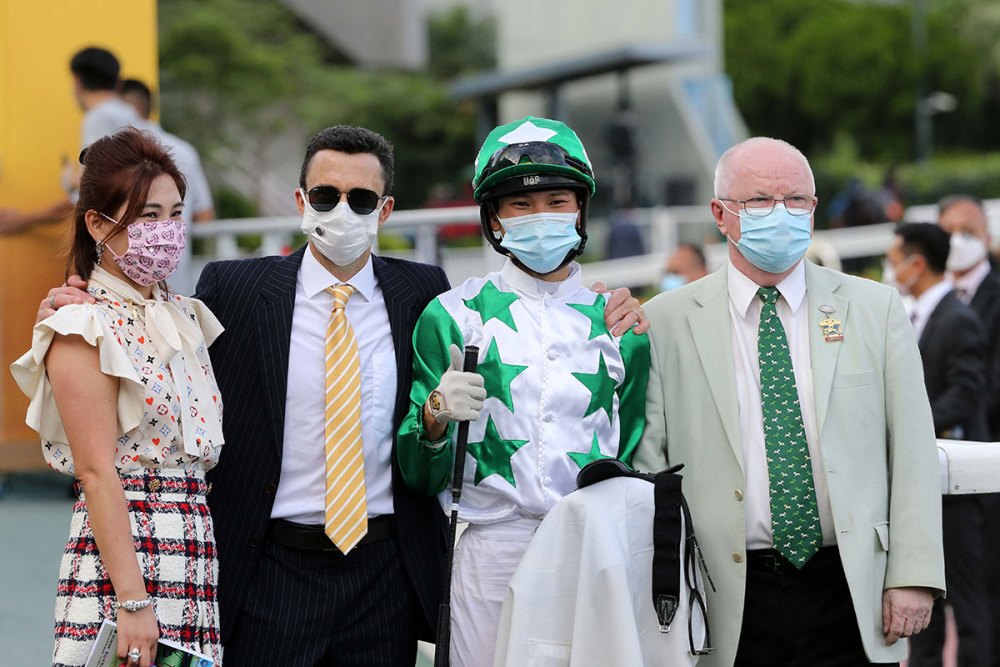 “I explained why I did that and he (Caddy) fully understood and I planned this race more than six weeks ago and he said ‘Ok’ and he agreed with me and, well, I’m just happy that the horse produced the result because it’s not often that this kind of thing pays off and an owner has that confidence in you to do that.

“But he’s a different horse and I think he’s going to be a very nice horse going forward. He’s finished now (for the season). He’s done his job – that (race) was his job.

“For a guy like Mike – he owned him there (in England) – to bring him to Hong Kong for the firm tracks and good on (Mister Snowden’s (雪山飛狐) original trainer) Richard Hughes for advising that, because he couldn’t get enough firm tracks to run.

“That race the other day, he drew wide and got back and Jerry and I had a long conversation the next day about it and wasn’t one of his best rides but that’s what Jerry’s about and what I’m there for him – to discuss things like that.

“Instead of finding a position behind Zac (Purton) and going forward, he went back and he was caught three-wide, last. You look at the sectionals – they don’t lie. He had the quickest or second-quickest time of that race and where he came from and where he finished off the one trial, that put the writing on the board and put this race on the cards. 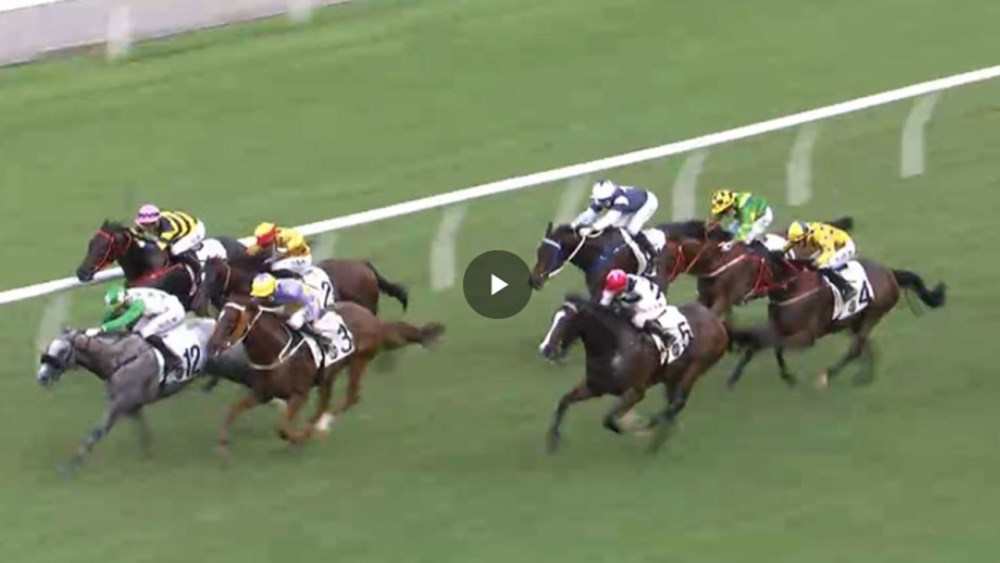 “It’s just nice. He (Chau) just walked away from there (winners’ enclosure) and he said ‘Boss, you gave me the confidence to ride that race, I can’t thank you enough’.”

Moreira reached the 150-win milestone with a facile ride on Breeze Of Spring (春風得意) in the Class 5 Swaine Cup Handicap (1400m) for an appreciative Caspar Fownes.

“It was a tricky draw in barrier nine, but Joao got it perfectly right – as he so often does,” Fownes said of Moreira’s display. “It was a good win and a great ride.”

Known as Barocha when trained in Australia by Clayton Douglas, Beauty Fit’s (一定美麗) success boosted Size’s haul for the season to 70, but the 11-time champion trainer still trails Caspar Fownes by eight wins. 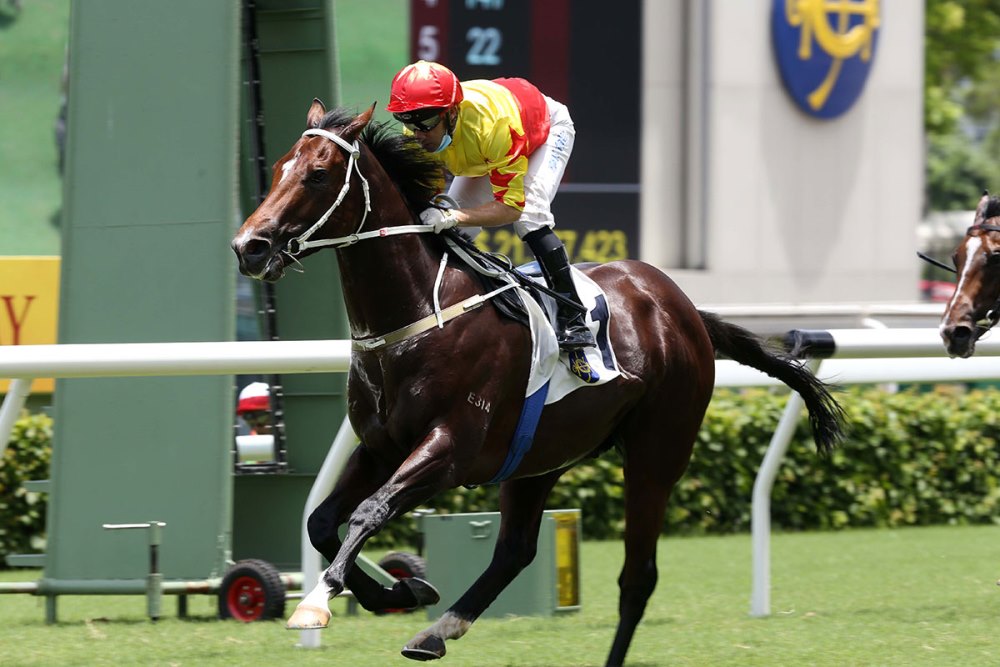 Unbeaten in two starts – both in class record time – California Spangle (加州星球) will be gelded and spelled ahead of the 2021/22 season after emphatic success in the Pearce Memorial Challenge Cup Plate (1200m) for Griffins.

“I think he has a lot of potential, this horse. I think he will definitely improve still,” trainer Tony Cruz said after Neil Callan piloted the Starspangledbanner colt to another impressive win.

“But I’m still going to geld him and he has a little break now before next season.”

Cruz cracked the 50-win barrier for the season when a rail-hugging ride from Karis Teetan paved the way for Galaxy Emperor (神期大帝) to snare the Class 4 Chan Trophy Handicap (1400m). A son of Verrazano, it was the gelding’s third victory from his past six starts.

Callan was soon after indisposed in the sweltering conditions and had to forfeit several rides, including the mount on Benno Yung-trained Coolceleb (勁得手), upset winner of the Class 4 Li Cup Handicap (1200m, dirt) for Jerry Chau.

“The last two times he had a substantial amount of mucus in his trachea so that’s what stopped him from his normal performance. We didn’t have that problem this time,” Yung said.

“It’s a bit disappointing for Neil, but Jerry stepped in and did well.”

Chau now has 53 wins for the term and, mathematically retains a chance of overtaking Vincent Ho (58 wins) in the battle for the Tony Cruz Award, which is presented to the leading home-grown jockey.

Yung posted a double when Zac Purton capitalised expertly on barrier one to pilot Ka Ying Master (嘉應精英) to victory in the Class 3 Stevenson Cup Handicap (1200m, dirt). It was the Snitzel gelding’s fourth victory of the season and his first of his six Hong Kong triumphs away from turf. 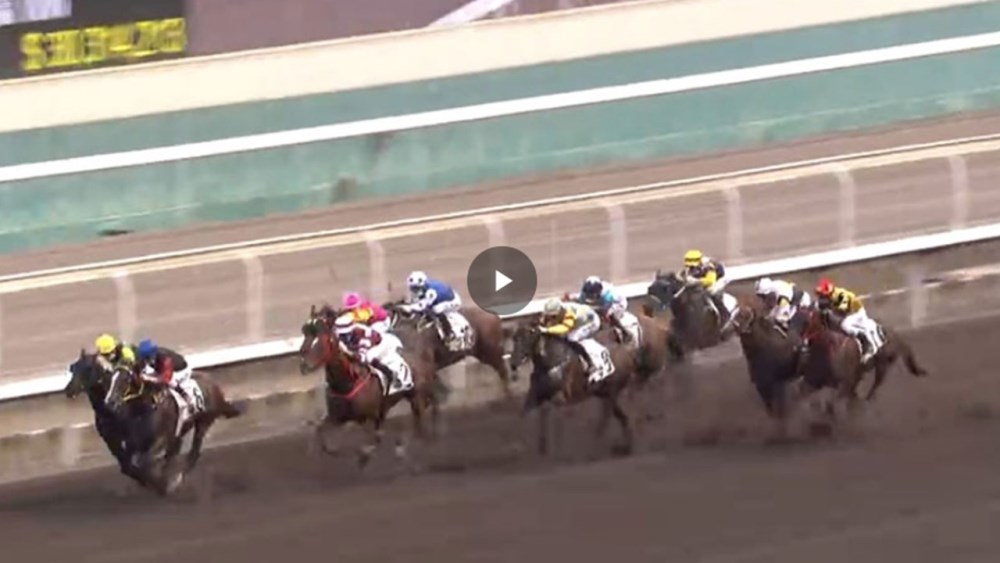