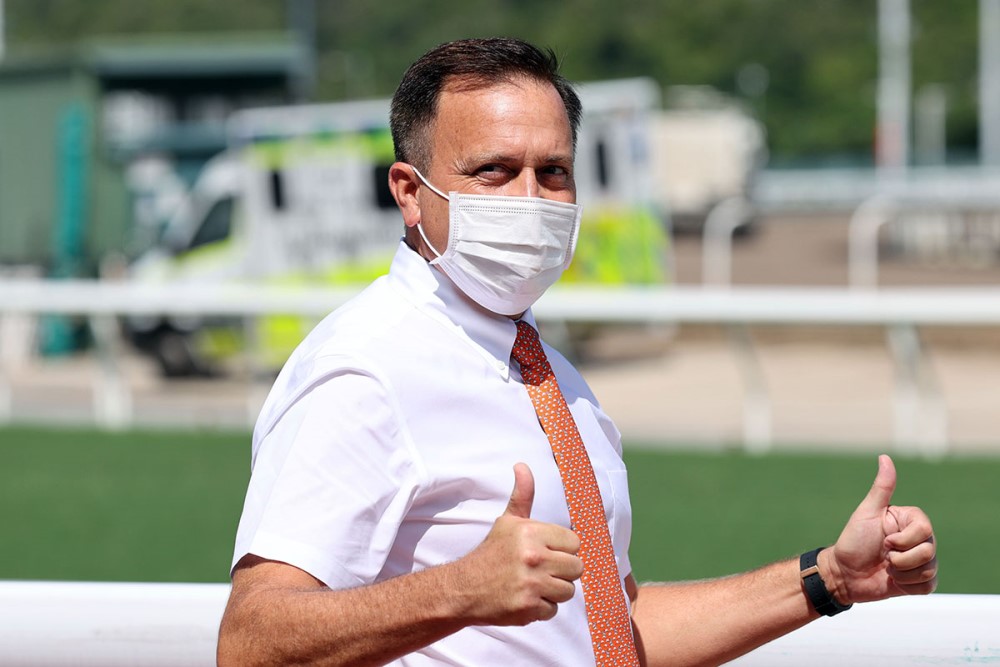 Caspar Fownes to be formally crowned champion trainer for the fourth time.

Celebrating a fourth trainers’ championship, Caspar Fownes hopes to lay the foundations for a successful defence of the title in 2021/22 by unleashing an imposing team on the Hong Kong season finale at Happy Valley on Wednesday night (14 July).

Carrying an unassailable 79-72 lead over 11-time champion John Size into the 88th and final meeting of the season, Fownes is already anticipating which of his stable’s latent talents might advance next term.

War Weapon (佐治勇駒), who contests the Class 2 Sports Road Handicap (1200m) from barrier one under Karis Teetan, is prominent among the emerging candidates Fownes has high future hopes for.

“He’s a serious horse. He’s still not there yet. He’s finding the heat in Hong Kong really hard, so he’s struggling with that a little bit,” Fownes said, before pointing to the Australian import’s stunning second-up effort behind Dublin Star over 1200m at Sha Tin on 30 May.

“He’s still got a long way to go, but what he did the time he ran second, reeling off that 21.9s sectional – it was a magic sectional – he’s the type of horse next season who is a chance to get to triple figures.

“So, off (a current rating of) 71, even though it’s his first time at the Valley, he’s got the soft gate in gate one, it’s going be tough to get around there but gate one will help him.

“Ability-wise, he’s got what it takes but I think we’ll see the real horse in six to eight months’ time.”

Previously trained by Gerald Ryan and Sterling Alexiou, War Weapon (佐治勇駒) was unbeaten in two Australian starts with a pair of wins over 1200m at Kembla Grange in July and August, 2020. 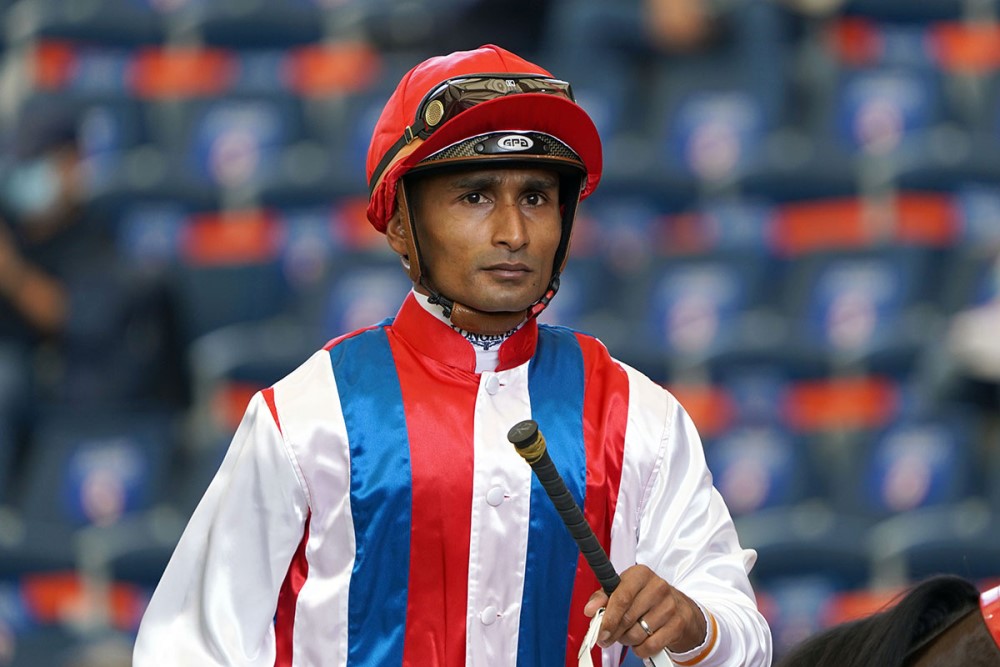 “He was a bit unlucky his past two runs, prior to that his performances have been really, really good,” Fownes said.

“He’s got to a really high rating of 76, it’s going to be tougher from barrier 10, but his form is still really good and there’s no reason why he’s not going to run a decent race.

“He’s close to his mark right now, so whatever he does from now is a bonus.”

Fownes, 53, will celebrate the championship after the season, but plans to quickly reset ahead of 2021/22.

“It feels great, very happy with the result this year. We’ve worked hard for it,” he said.

“It was a hard-fought battle, we won a lot of big races this season, hit the numbers with firsts, seconds and thirds, so it would have been a bit heart-wrenching if we didn’t get the winning result.

“But the horses that have been up all season have raced really well, so I’m very happy with the result.” 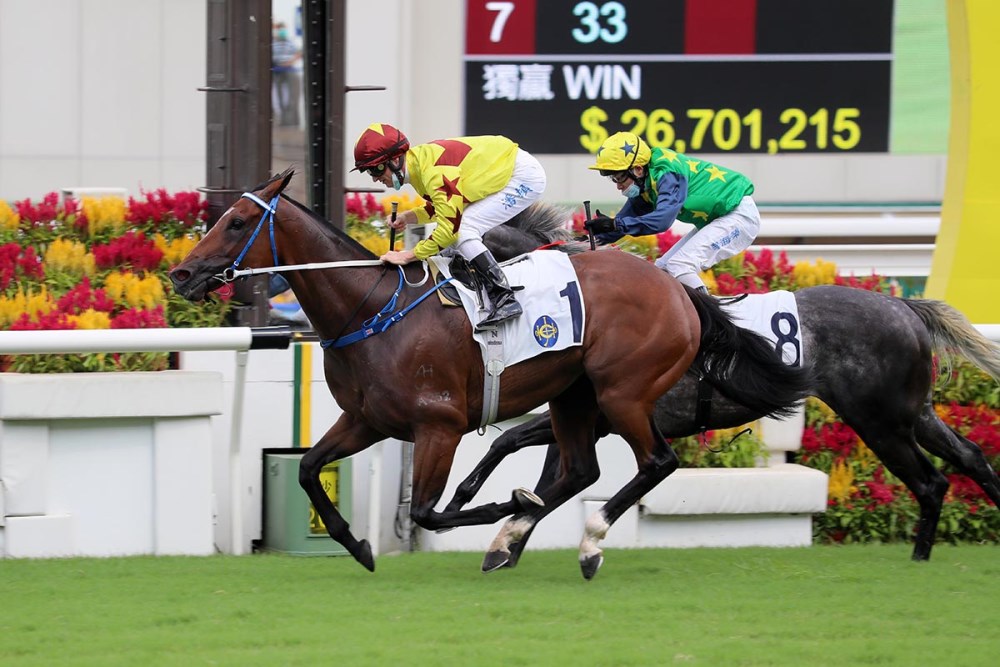 Southern Legend’s (川河尊駒) G3 triumph was a highlight for Fownes.

“He won with 133 (pounds) and he’s turning nine next month – you don’t do that in Hong Kong with horses of that age, giving young horses weight. It was a dominant performance.

“He’s still really well in himself and that was a big day for us,” Fownes said.

With the jockey and trainers’ championships settled, the main focus at the season finale will centre on the battle for the Tony Cruz Award for the best-performed home-grown jockey.

Vincent Ho leads the race with 59 wins – two ahead of apprentice Jerry Chau.