Golden Sixty ‘healthy and happy’ ahead of seasonal return, Japan an option 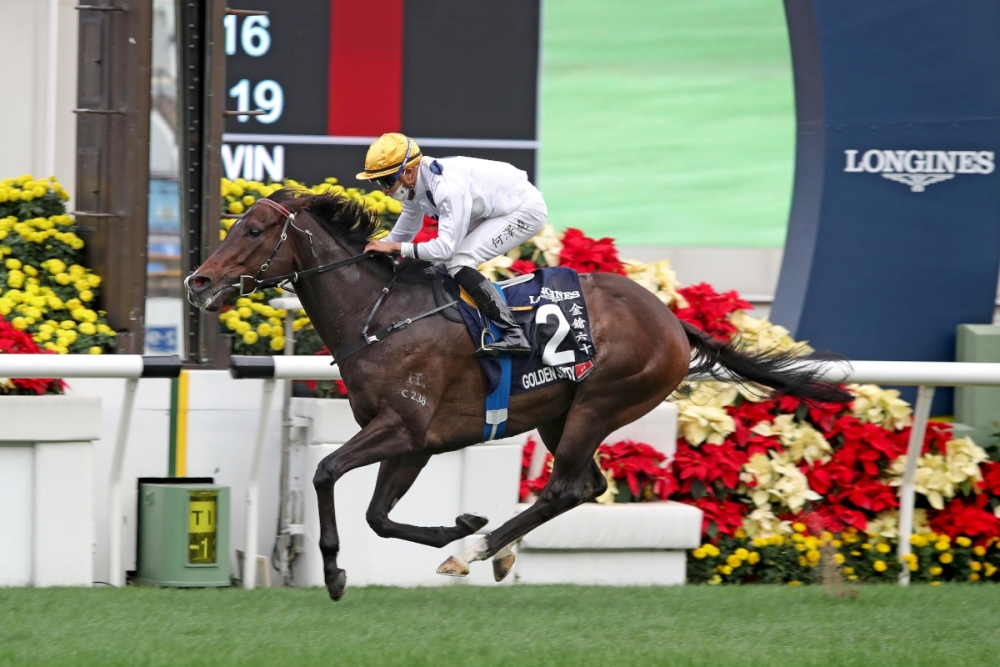 Trainer Francis Lui indicated his pleasure with Golden Sixty (金鎗六十) as he eyes a seasonal return with Hong Kong’s superstar galloper, plotting further riches at home and abroad with the four-time G1 winner and earner of HK$77.92 million.

“The target of course is the Hong Kong International Races, so we’ll start him off in the Group races because he gets too much weight in Handicaps, carrying top weight – that’s the plan but we’ll see how he is.

“I think the only race we can think about overseas is in Japan, the Yasuda Kinen, but it all depends the COVID-19 situation, we’ll see whether it is under control or not,” Lui said.

“It’s Japan if we go overseas, otherwise we will stay in Hong Kong,” Lui said.

Unbeaten his past two seasons, the son of Medaglia d’Oro’s 14-win streak has him within touching distance of Silent Witness’ (精英大師) Hong Kong record of 17 consecutive victories.

“We’ll keep him at the mile and we’ll see how he reacts, later on if he is showing it then we can step him up to 2000 metres again,” Lui said. 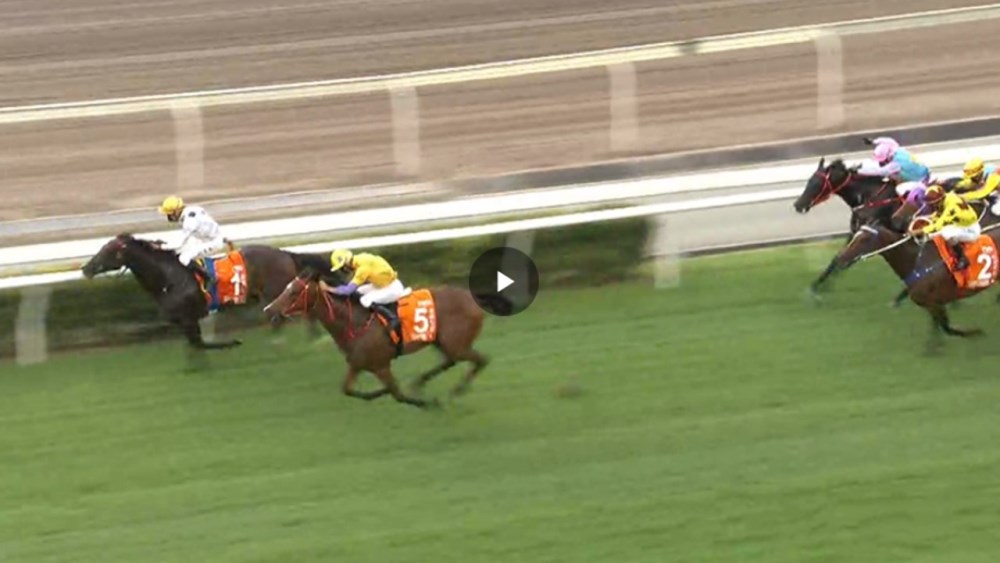 Rolling off the back of consecutive 60-plus winning seasons, Francis Lui ponders whether he will once again be able to maintain the pace that he has set his past two campaigns with 63 (2019/20) and 61 (2020/21) wins.

“I would say we will struggle this season, we have had two seasons over 60 wins and all of the horse’s ratings are quite high now, even with some moving on, the young horses have to catch up – they need time to develop,” Lui explained.

“I am expecting a lower number this year, maybe, but fingers crossed,” he added.

“He’s good, I think he will improve, a few races last season he just had bad luck having drawn wide, but he’s such an honest horse he always jumps to the front and he fights on,” Lui said.

The El Roca gelding is a three-time winner in Hong Kong, which includes a tidy two and a quarter length Class 1 triumph at the back-end of last term in the Hong Kong Racehorse Owners Association Trophy Handicap (1200m).

“He can show a good kick with the right run,” the handler said.

The five-year-old stepped up for the first two legs of last season’s Four-Year-Old Classic Series, finishing outside of the placings in each run.

Lui isn’t ruling out a chance at running the bay in the 2021 G1 LONGINES Hong Kong Sprint (1200m), should his progress and rating improve.

“It all depends on how he improves but we could look at the Hong Kong International Races, that is, if he can improve,” Lui said.

Apprentice Jerry Chau is in the plate for the second time after guiding Lucky Patch (錶之未來) to that end-of-season Class 1 victory in July; the young gun takes five pounds off his allotted weight and the duo will depart from gate 10 against 12 rivals.