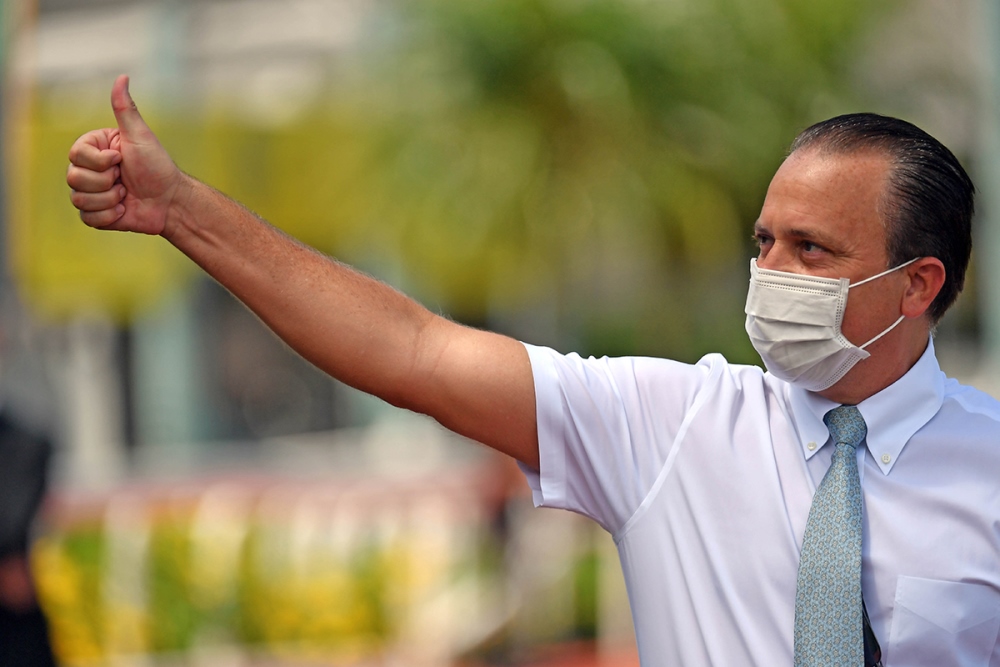 Caspar Fownes celebrates one of his many 2020/21 successes.

Determined to remain atop Hong Kong’s training championship, Caspar Fownes has no plans to rest on his laurels with an influx of newcomers joining established stable stars ahead of Sunday’s (5 September) season-opening meeting.

“My ambition is to come out and give another great performance, try to get some winners going and see where it takes us,” Fownes said.

“Obviously, it’s going to be tough to try to defend the trainers’ title when you have come off a big season but I feel I have got the horses that will give me a chance to get a lot of winners again this season.

“I just need some luck and you need the new ones – I’ve got quite a few new ones coming into the system – to make their presence felt. If they can do that, it’s a massive bonus.

“Right now, I would have four ISGs (Hong Kong International Sales Graduates) plus 13 or 14 new ones, which are already on the ground and there are a lot more coming in over the next few months – there’ll be a few horses moved out or retired to make way for the ones coming in. 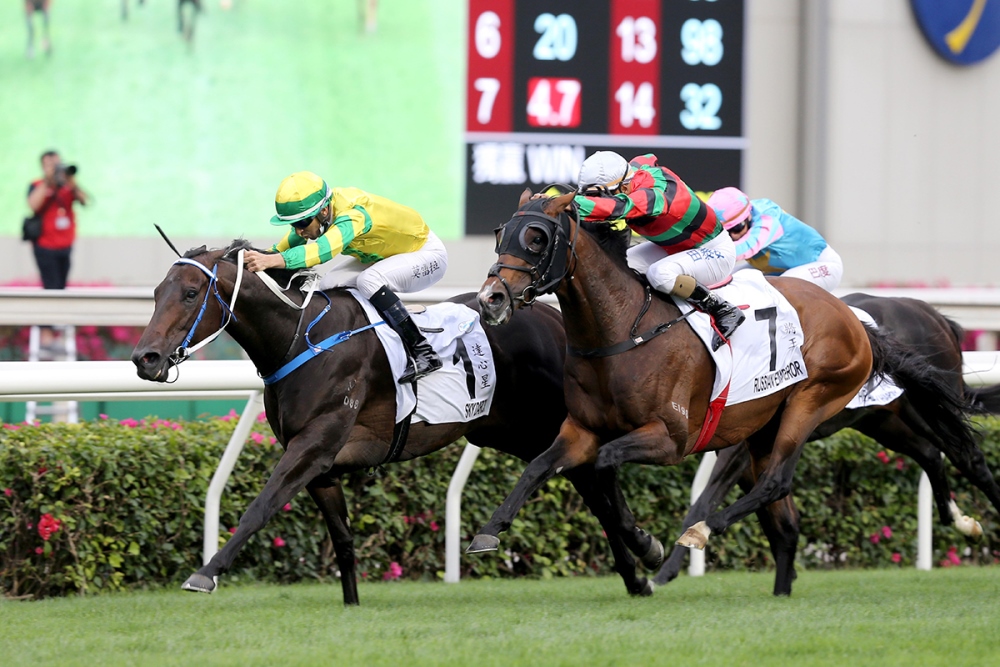 While Fownes is yet to decide which race to target with Sky Darci (達心星) at December’s HK$100 million LONGINES Hong Kong International races, he is confident the son of Darci Brahma is primed to keep performing at elite level.

“Sky Darci (達心星) has come back well from Conghua and I’m looking forward to having him back. The plan is for him to race on 26th of September over 1400m (G3 Celebration Cup Handicap) and Southern Legend (川河尊駒) will probably have his warm-up race then,” Fownes said, also outlining plans for versatile Sky Field (顯心星), winner of the G3 Premier Cup Handicap (1400m) in June.

“Sky Field (顯心星) is going well. He’s been in Hong Kong for a while, so I sent him to Conghua last week. He’ll be there for another couple of weeks before he comes back to race on the first of October down the straight (G3 National Day Cup Handicap) over 1000m.”

Fownes has eight entries this Sunday and expects Joao Moreira and Hall Of Champ (勝賢) to be prominent in the Class 3 Sunset Peak Handicap (1400m) despite a wide draw.

“We’ve got some nice chances on the opening day – Hall Of Champ (勝賢), I think will run well but he’s drawn 13 of 13, unfortunately. He’s raced with the utmost consistency since I’ve had him and his trial (on 24 August) was nice.

“Formula Excel (尚方寶駒) (Class 5 Mount Parker Handicap, 1400m) and Fast Pace (快步速) (Class 4 Ma On Shan Handicap, 1600m) look to be forward enough. We’d be expecting a good showing from those horses, so hopefully we can get a winner. They’re going to run well, hopefully, but – like anything – you need luck in this game.”

A total of HK$35 million in prizes will be up for grabs for the season’s opening meeting at Sha Tin Racecourse on Sunday, 5 September. The Triple Trio jackpot will be topped up to HK$19 million, with the dividend estimated to reach HK$33 million for a single HK$10 winning unit. In addition, the Quartet & First 4 Merged Pool will be topped up with a HK$2 million jackpot, with HK$1 million allocated to both the third leg of the Triple Trio and the last race.