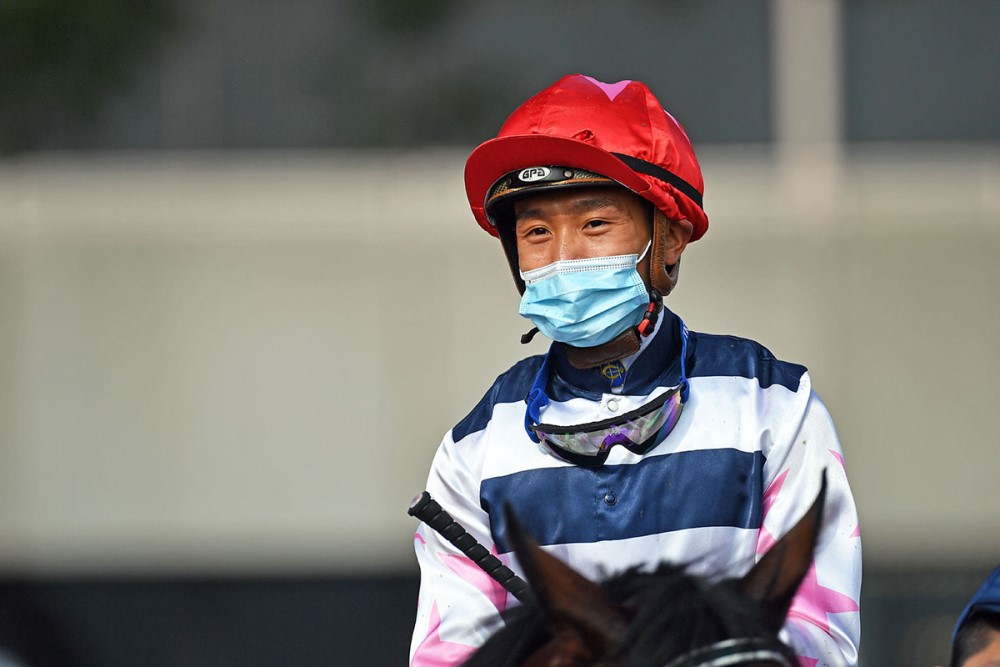 Vincent Ho is on the cusp of a career landmark.

Hong Kong’s most successful Group 1 jockey last season with five spoils at the highest level, Ho has enjoyed 399 victories since debuting in the jurisdiction in 2009/10. Acclaimed last term as leading local rider for the third time with the Tony Cruz Award, Ho has posted three wins this season and hopes Stronger (當家猴王) can contend for Douglas Whyte tomorrow afternoon.

Ho partnered the mercurial chestnut when victorious at Class 2 level when resuming over the 1000m course as a 94-rater last November and is confident the Not A Single Doubt horse is primed to fire.

“He’s a tough little horse. Douglas has him working very well. He told me he feels well and I’m really happy with him,” Ho said. “He won last season fresh-up. In a 1000 metre race, there’ll be plenty of pace and he doesn’t have to be too quiet – as long as he relaxes, he’ll have a good pick up.”

Karis Teetan, who accompanies Computer Patch (錶之智能) in the National Day Cup, is confident he can correct a frustrating run of minor placings after making a superb start to the season. 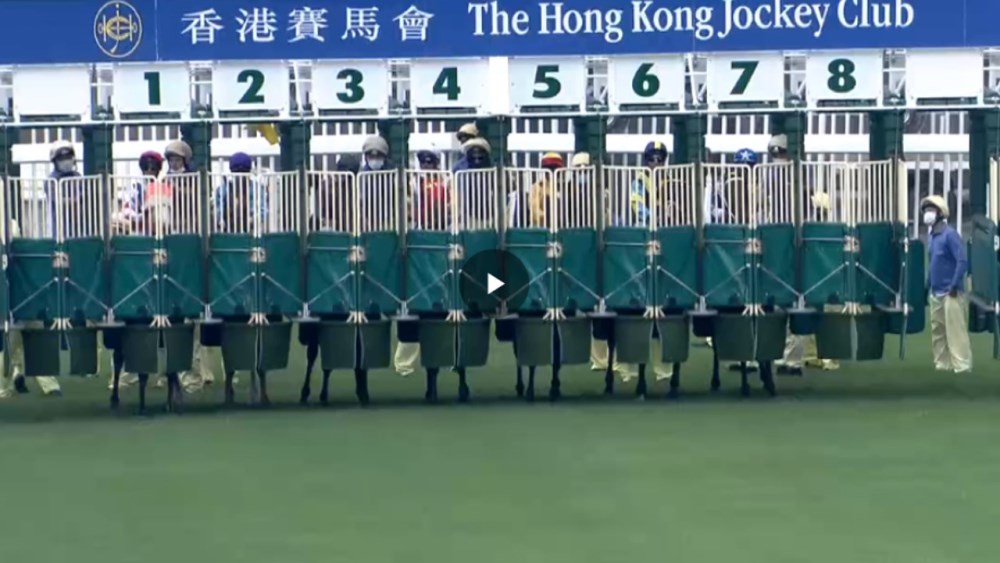 The Mauritian posted four victories from his first 12 rides of the 2021/22 term, including an opening-day treble on 5 September, but has since added just one win – a tally dwarfed by 13 seconds.

“I always try to win on every horse, it’s frustrating when you have so many seconds. But this is Hong Kong and you have to box through the slow patch and things will turn. I just have to keep the head up and keep going,” he said before turning attention to Tony Cruz’s Computer Patch (錶之智能).

“I’m happy to get back on him. I rode him early last season and I always thought the horse was going to improve into a better horse later on, so it will be exciting to be back on him again.

Four-time champion jockey Zac Purton will be sidelined in the National Day Cup Handicap following the scratching of John Size-trained Beauty Applause (美麗掌聲), who has been replaced by standby starter Lucky More (小太陽), but has plenty to occupy his focus on the undercard.

The Australian combines with Chris So-trained first starter Good News (喜報) in the first section of the Class 4 Chengdu Handicap (1200m), hopeful the Rios gelding can validate a promising trial third behind Californiadeepshot (加州得迅) and Sky Field (顯心星) at Sha Tin on 21 September.

“If he could take that trial to the races, he’d give himself a good chance,” Purton said.

“He’s shown a little bit. He had a tendency to want to get his head up and go a bit hard and do a little bit wrong. We got him in behind in a couple of trials and he seems to have accepted it now and he got around the corner quite nice.

“Race day is a different type of pressure and I just need to try and get the right kind of run on him and see if he can handle it.” 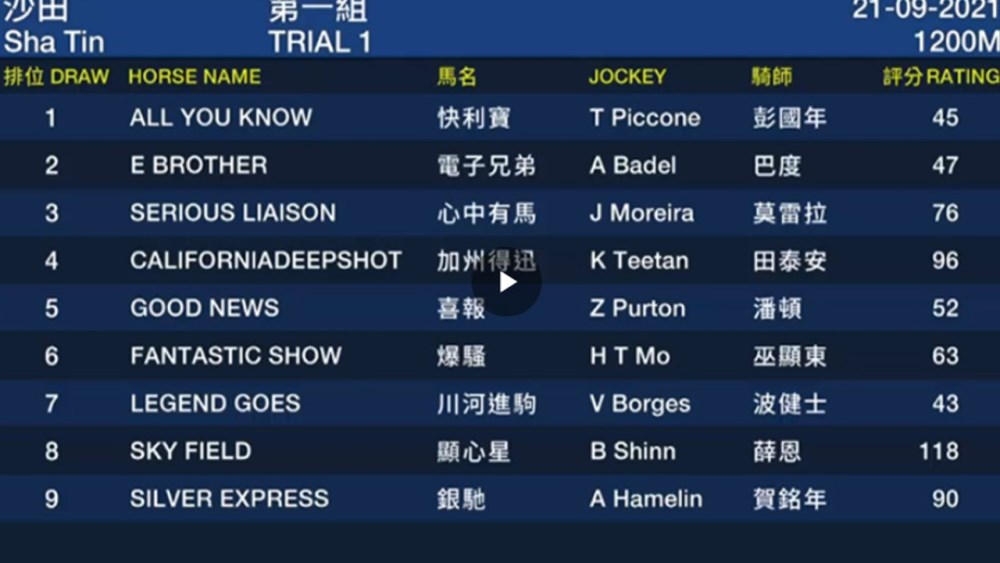 Purton will also be atop Nervous Witness (緊張大師) in the Class 3 Shanghai Handicap (1000m), where he expects the explosive newcomer to face a tougher test than at his debut Class 4 romp.

“There looks like there’s a lot of pressure in the race as well, so no doubt they’ll try and serve it up to me, whether it’s to the benefit of their own horse or not, they’re not going to make it easy for him,” Purton said.

“He only had that one soft trial going into that first-up run this season, I think he’s come on since that run. He’s an exciting horse and I’m looking forward to riding him again.”

Friday’s (1 October) 10-race fixture at Sha Tin kicks off at 1pm with the first section of the Class 4 Chengdu Handicap (1200m).