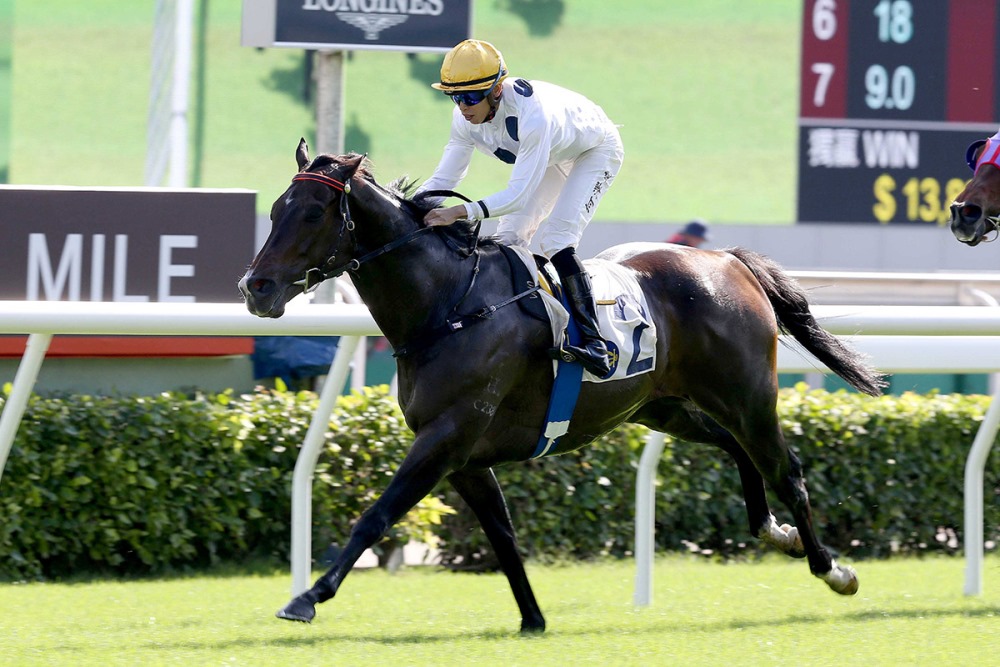 Unbeaten in three Sha Tin trials since spelling, Golden Sixty (金鎗六十) returns to competition for the first time since landing the G1 FWD Champions Mile (1600m) at Sha Tin on 25 April, extending his winning streak to 14 races over the past two seasons.

Now a six-year-old, Golden Sixty (金鎗六十) continues to develop, according to Lui.

“He’s good, he’s healthy. He’s more relaxed as you can see even in his gallops,” Lui said.

Typically understated, Lui is looking no further than the G1 LONGINES Hong Kong Mile on 12 December with the son of Medaglia d’Oro.

“We have this Sunday’s race and then the LONGINES Hong Kong Mile and then we’ll see after that what we do,” he said. 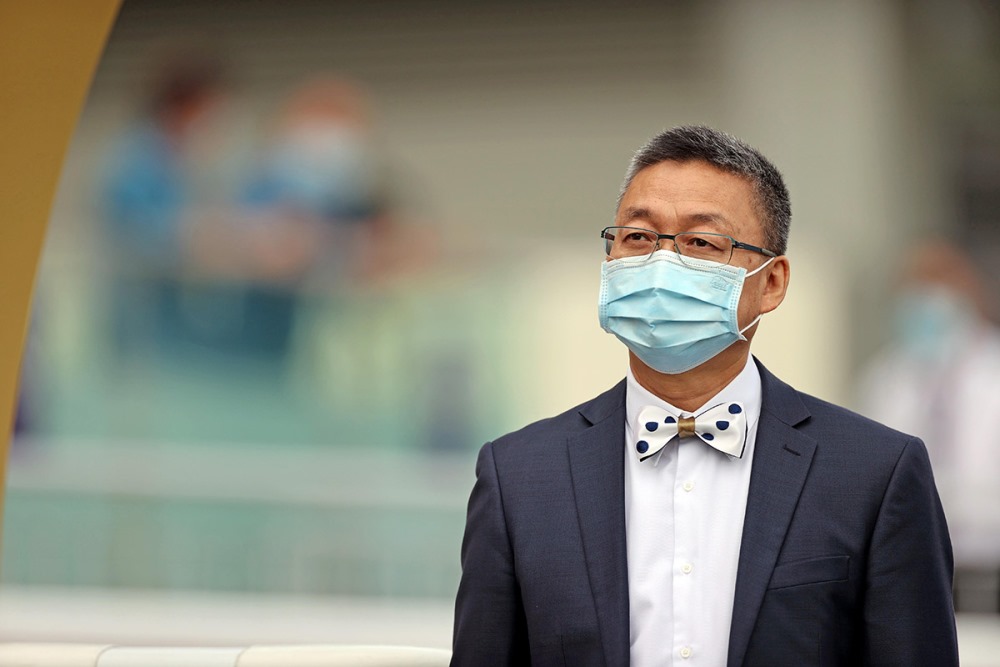 Noticeably more laid-back in his demeanour this preparation, Golden Sixty (金鎗六十) will face a small, select band of rivals on Sunday as history beckons.

Already a winner of four G1 contests, Golden Sixty (金鎗六十) impressed when winning a 1200m Sha Tin trial on 2 November, steaming from last early to sweep past the talented Packing Victory (包裝長勝) while clocking 1m 11.37s with a closing 400m sectional of 22.8s.

Golden Sixty (金鎗六十) was third-up when he won the Jockey Club Mile last season by a length and a half over Ka Ying Star (嘉應之星), with Southern Legend (川河尊駒) – who is entered again this season – in third place.

With both Golden Sixty (金鎗六十) and Sky Darci (達心星) entered, a clash of the past two BMW Hong Kong Derby victors adds a further dimension to a contest which also includes Waikuku (夏威夷), More Than This (幸福笑容) and Preciousship (友誼至好).

The BOCHK Private Wealth Jockey Club Mile is one of three HK$4.75 million features on Sunday.