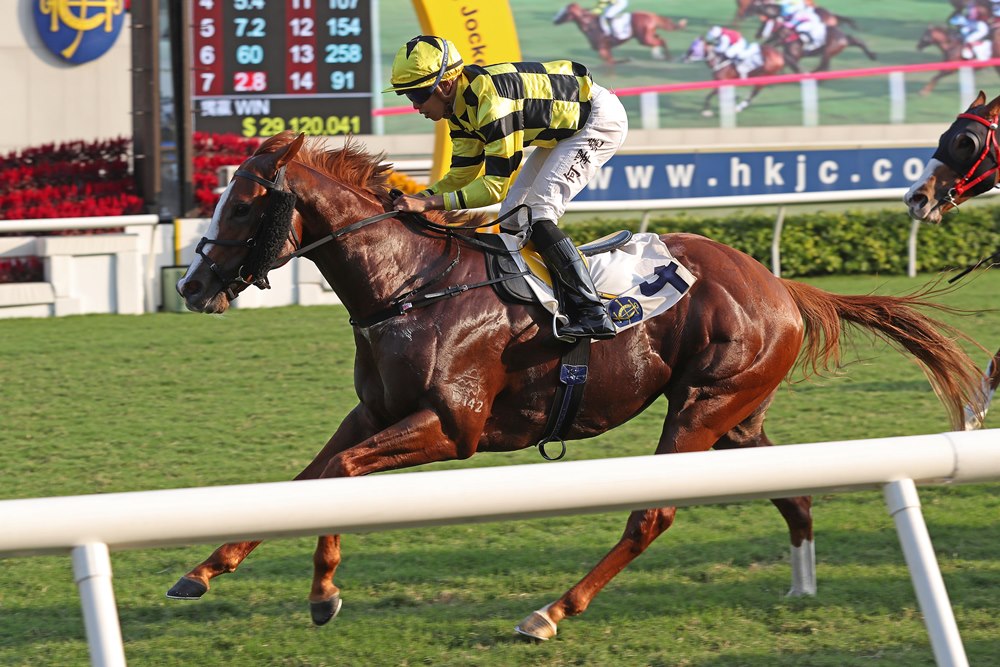 Stronger (當家猴王) will acquit himself against class opposition on Sunday.

Facing nine rivals this weekend, Stronger (當家猴王) will jump from barrier two for Vincent Ho in quest of maiden G2 success as Whyte seeks confirmation the son of Not A Single Doubt is worthy of tackling international company at Sha Tin on 12 December.

“He’s done everything leading into this race well. He ticks all the boxes. His trial (on 12 November) was exceptional. His form after the trial, I couldn’t be happier with,” Whyte said.

“He’s going to get a shot a Group 2 leading into the Internationals where the competition is stronger and the form is better.

“But you have to respect the likes of Courier Wonder (速遞奇兵), he looks a champion in the making. Every horse is allowed a bad run and he probably had his last start.

“Having said that, my horse is fit and well and I’m going there very hopeful.” 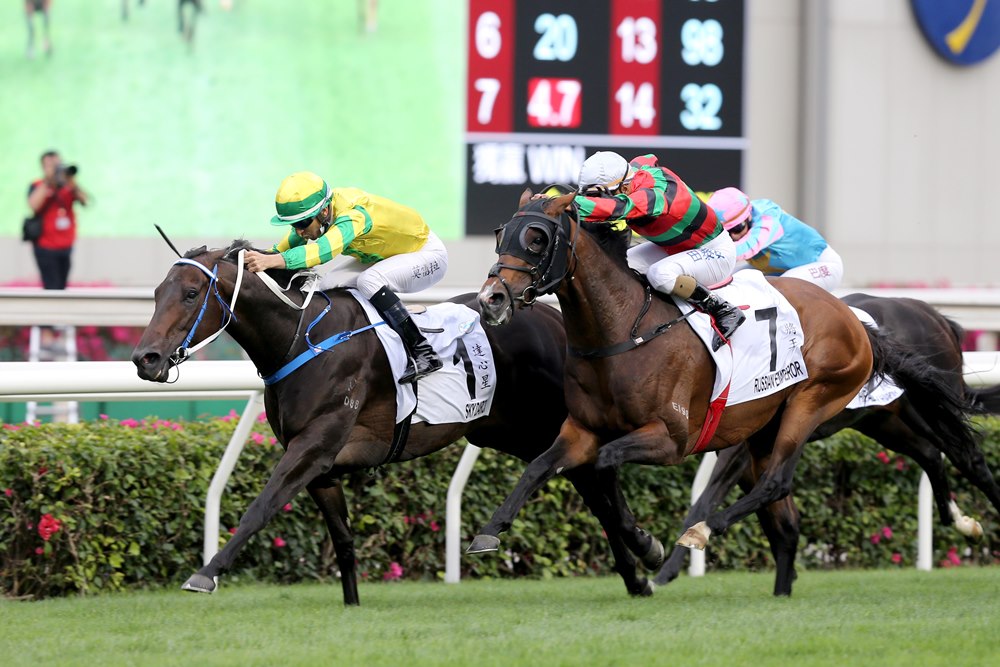 Whyte will be double-handed in the G2 BOCHK Jockey Club Cup (2000m) with Russian Emperor (將王) and Savvy Nine (玖寶).

Whyte concedes the move to thrust Savvy Nine (玖寶) into G2 battle was “an interesting decision” but believes the gelding won’t be out of place in elevated company.

“If I don’t run him there, he runs in a Class 2 or Class 1 with 133 (pounds) and he’s vulnerable. He’ll run second, third and fourth again because of the weight. Now he’s got a nice galloping weight (123lb), the right distance and he’s a healthy horse,” Whyte said.

“Since that last run, he’s just come on. He had a few issues that we’ve attended to. He’s always indicated that he’s got a bit of class. It’s a small field and small fields are there for an upset.”

Harry Bentley takes the ride on Savvy Nine (玖寶) from barrier seven, while Russian Emperor (將王) (123lb) will be partnered by Blake Shinn from barrier one and Whyte is expecting a strong showing.

“The pattern is there for all to see. He always comes good in his third and fourth run. He did that in the Hong Kong Derby. It takes him a while to warm up – he’s a typical European horse,” Whyte said. 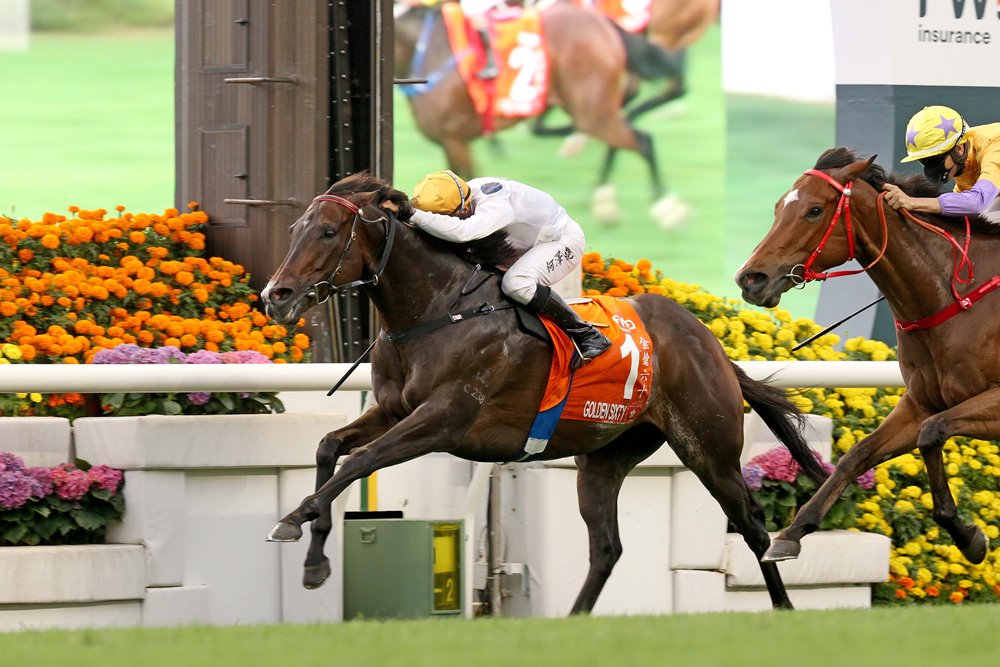 Golden Sixty (金鎗六十) is aiming to extend his win-streak to 15.

The meeting, which serves as a crucial lead-up to LONGINES Hong Kong International Races next month, contains an intriguing undercard clash between unbeaten Master Eight (八仟師) and boom galloper Nervous Witness (緊張大師) in the Class 2 in the BoC Life Handicap (1000m).