Alfred Chan says Jerry Chau’s arrival has helped him: ‘I gave myself a lot of pressure before’ 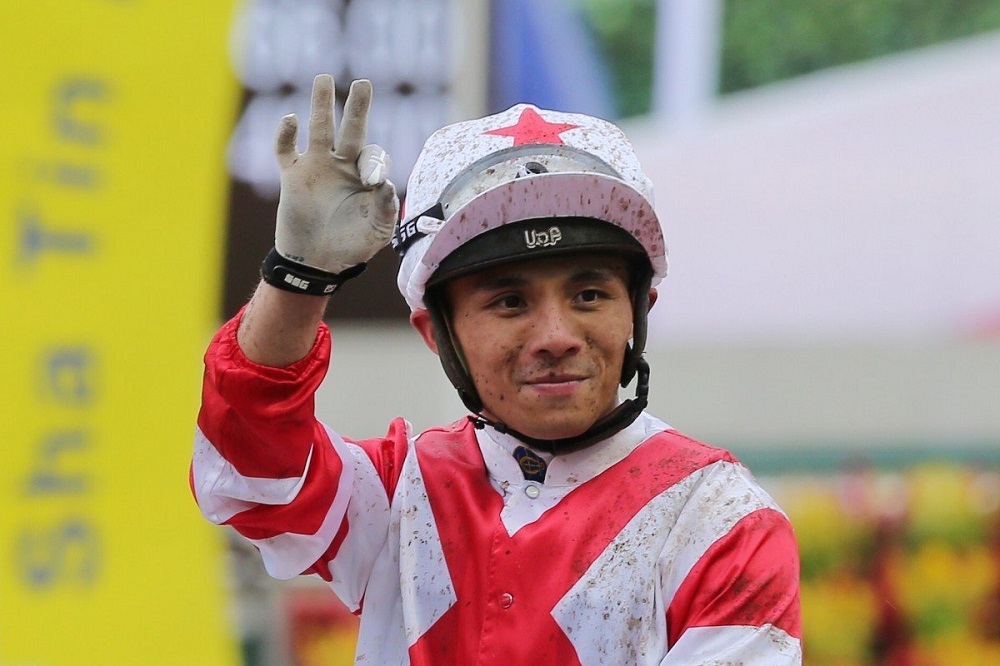 Alfred Chan Ka-hei believes the arrival of 10-pound claiming apprentice Jerry Chau Chun-lok has made him a better jockey, with the 26-year-old saying he has stopped heaping so much pressure on himself.

Chan’s seven-pound claim was the biggest in Hong Kong before Chau began his Hong Kong career in May but Chan is confident the 20-year-old newcomer’s presence has helped rather than hindered his performance.

“It’s always good to have competition but the big thing is I think I have released myself more, because I gave myself a lot of pressure before. Now I just do whatever I can,” Chan said. 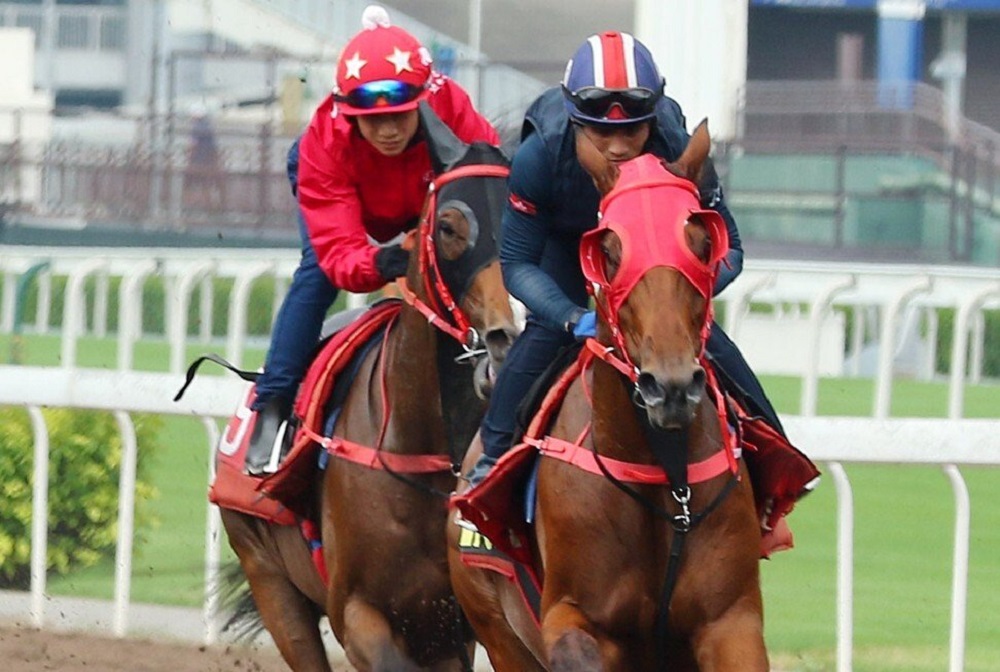 The stats back Chan up – he has ridden seven winners since Chau’s arrival in early May, including his first treble, after taking four months to land his previous seven.

“It feels great riding lots of winners and hopefully I can keep my form going,” he said.

Chan hasn’t saluted since that breakthrough treble on June 7 but heads to Happy Valley on Wednesday night with five chances, including the John Size-trained Country Star after partnering him to third last start.

Chan has ridden sparingly for Size since starting his Hong Kong career in March last year, with the pair only combining on 12 occasions.

All Chan’s mounts for Size have come in the past four months, however, and the jockey says it has given him confidence to team up with one of Hong Kong’s best trainers.

“It’s great to get some opportunities from a champion trainer and hopefully I can ride some winners for him soon,” Chan said.

Chan has returned two placings for Size, including that effort on Country Star (鄉村瑰寶) over 1,000m, and he hopes the four-year-old speedster can go to another level again when he steps back up to his preferred 1,200m for the Class Two Magazine Gap Handicap.

After five wins in his debut campaign last season, Country Star (鄉村瑰寶) is yet to salute from eight starts this term but did hit the line nicely a fortnight ago.

“Last time he ran a pretty good race, I think a fast pace suits him. Last start there was a lot of speed in the race and Mr Size told me to drop him back and ride for luck late,” Chan said. 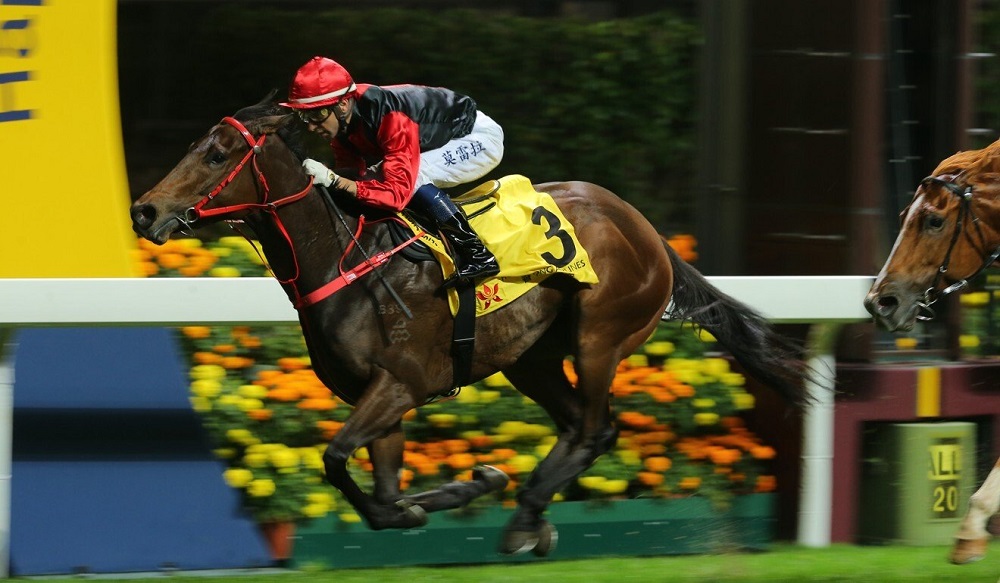 “When he found a gap he ran home very strongly. I think 1,200m will suit him better because last season he won five times and had one second over 1,200m at Happy Valley. Stepping up this time and drawing [gate] one, I think he will be a chance.”

Country Star meets a host of in-form gallopers, including Shining Ace (明駿之星)– who has three wins and seven placings at the course and distance this season – Victoriam (勝利風範), Beauty Amigo (美麗友盈) and Winning Method (知道必勝).

Dirt star Kings Shield (黃金甲) returns to the turf for the night’s other Class Two contest, the Mount Cameron Handicap (1,650m), after a dominant last-start win on the all-weather surface.

Chan’s claim will provide welcome relief for Kings Shield (黃金甲), who is the top weight in the contest but will have his 133-pound impost reduced to 126.