Winning Dreamer ‘could be a Group horse’: Frankie Lor 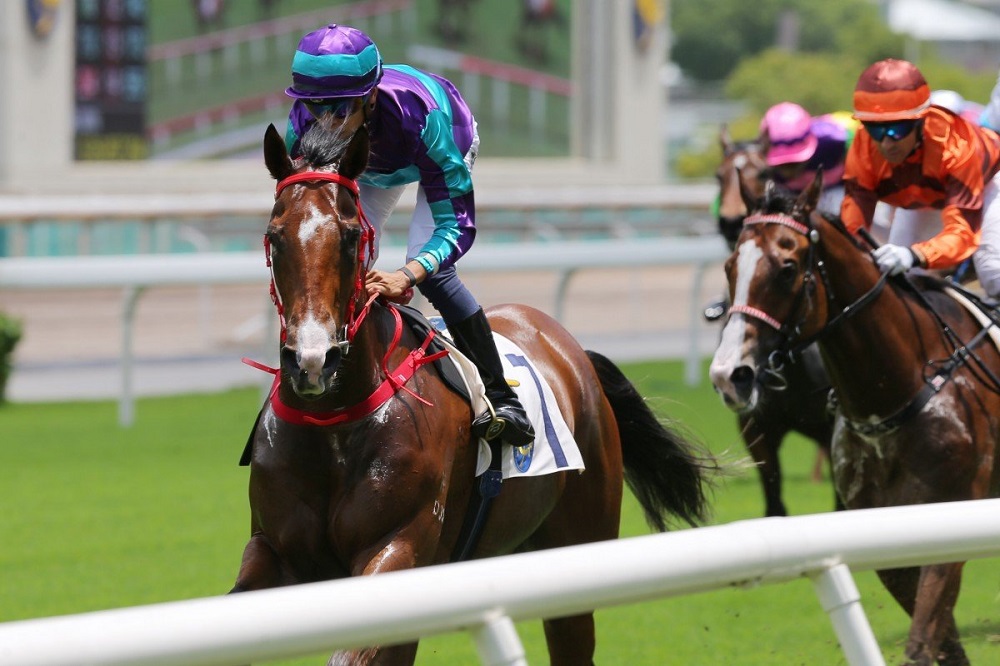 Winning Dreamer (夢想成金) turned heads with his impressive debut victory a month ago and trainer Frankie Lor Fu-chuen admits he could be on a fast-track to the top despite only winning a Class Four.

The son of Deep Field strung together impressive sectionals to clock a swift 55.59 seconds down the Sha Tin straight – albeit with the help of a tailwind – attracting the attention of ratings gurus in the process.

“He looks like he could be a Group horse,” Lor said. “We will see how he goes on Wednesday and see how he progresses during the off-season.”

One negative of such an emphatic debut performance is the 10-point hit Winning Dreamer (夢想成金) copped from the handicappers, with his rating jumping to 62.

As a result the three-year-old steps up in grade for the Class Three Better Future Handicap (1,000m) at a rare midweek day meeting at Sha Tin.

“Last time he was really impressive, but he did only win by one-and-three-quarter lengths so I thought he might get seven or eight points,” Lor said. 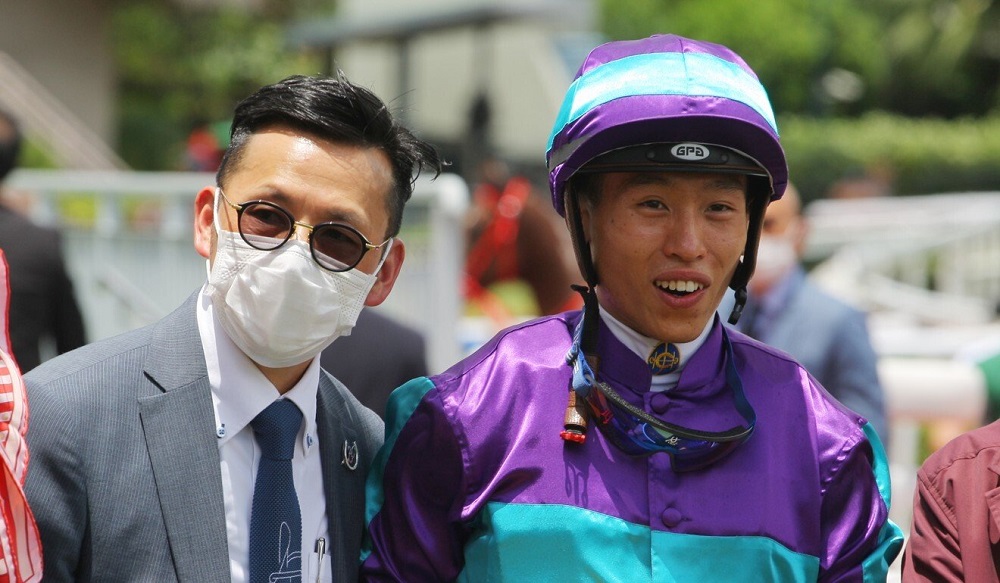 “Obviously the handicapper thinks he is a good horse,” he added with a chuckle.

Vincent Ho Chak-yiu used Winning Dreamer’s (夢想成金) impressive early speed to roll across the front of the field and assume the lead from gate four last time out, something he will be attempting to replicate from gate three on Wednesday.

“With the light weight he should run a good race, but still the gate is not ideal – last time it was gate four and now we have three,” Lor said.

Winning Dreamer (夢想成金), who will carry 115 pounds, has saluted in a trial since his win and Ho believes the horse has come on in recent weeks. 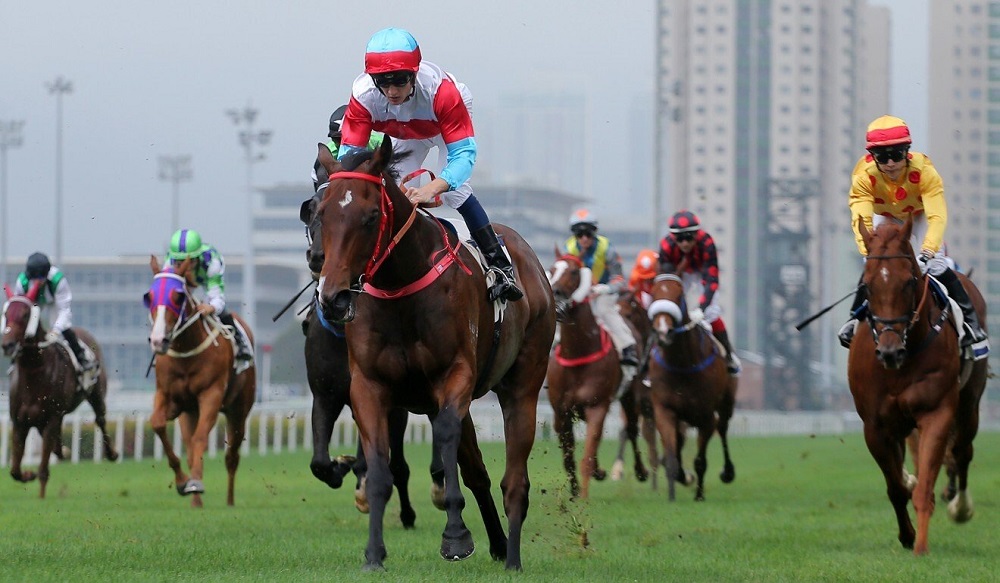 “I don’t think Class Three will be a problem for him, he’s a talented horse,” the jockey said.

Ho retains the ride on Winning Dreamer (夢想成金) and will have to overcome a host of proven Class Three performers, with the in-form War Of Courage (無敵勇士) another who likes to go forward.

Joao Moreira takes the ride on the Manfred Man Ka-leung-trained galloper, who has never finished outside the placings in his eight career starts, while Baltic Whisper (大武士) has gate 11 as he looks to ring up back-to-back victories under seven-pound claimer Alfred Chan Ka-hei.

While Chan will be looking to bring Lor undone in this contest, the pair will join forces in the day’s only Class Two – the Hong Kong Reunification Cup (1,800m). 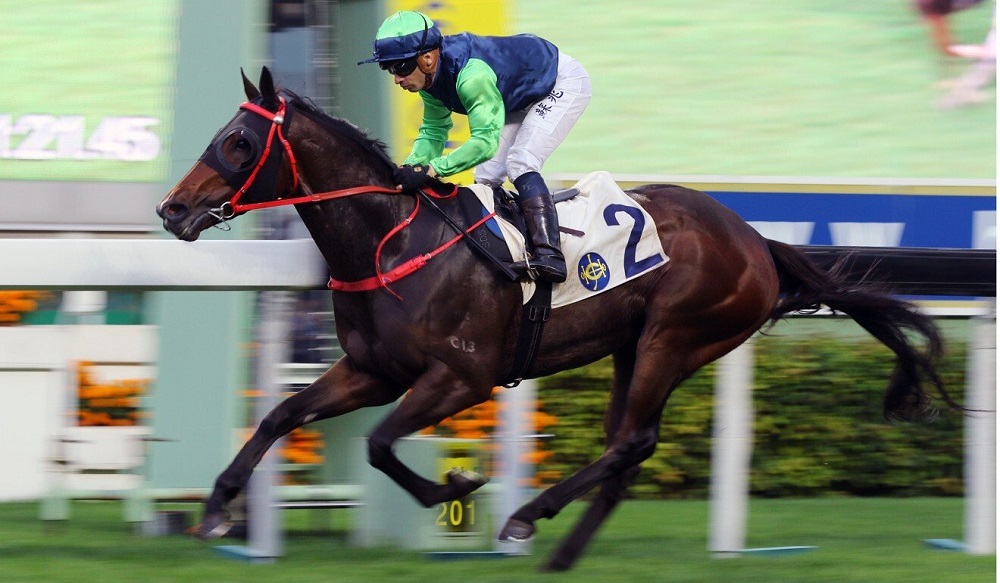 “He is at his best on the dirt but maybe with the claim he is an outside chance,” Lor said.

The affable trainer’s best hope in the race looks to be five-year-old Right Choice (繽紛遊戲), who steps up to 1,800m after being run off his feet over a mile in his last outing.

“Last time Zac Purton said 1,800m is now his distance. At his last start over a mile they just went too fast,” Lor said.

Purton has been in the saddle for Right Choice’s (繽紛遊戲) last two starts – a second and a fifth – but will hand the reins to Karis Teetan, who partnered the gelding to a second at Class Three level in March.

Purton has opted to stick with the Caspar Fownes-trained Columbus County (時時有餘), whose only appearance at the course and distance returned a runner-up result in February.

“Right Choice (繽紛遊戲) is a long way up in the handicap now and I’m not sure if this is going to suit him, but Columbus County (時時有餘) looks as if he’s got more in the tank,” Purton said.