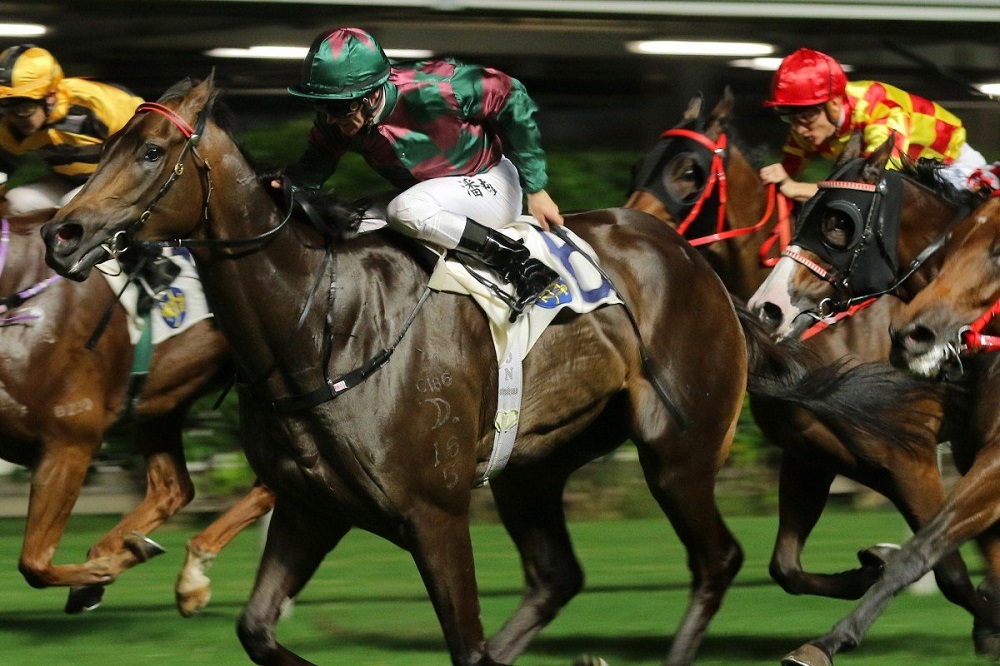 Zac Purton sealed his fourth jockeys’ title on Sunday afternoon but the Australian insists he has unfinished business in the final race meeting of the season at Happy Valley on Wednesday.

With trainer Peter Ho Leung staring down the barrel of a strike for not fulfilling the Jockey Club’s minimum benchmark requirement of training 16 winners in a season, Purton said he is determined to get the veteran handler over the line with Party Together (共創歡樂).

The 37-year-old also teams up with Francis Lui Kin-wai, who is sitting four winners behind leader Ricky Yiu Poon-fai in the trainers’ premiership and needs nothing short of a miracle to snatch the title.

“I have two big jobs ahead of me,” Purton said. “I have got to try to prevent Peter getting that strike and I have some nice rides for Francis Lui.” 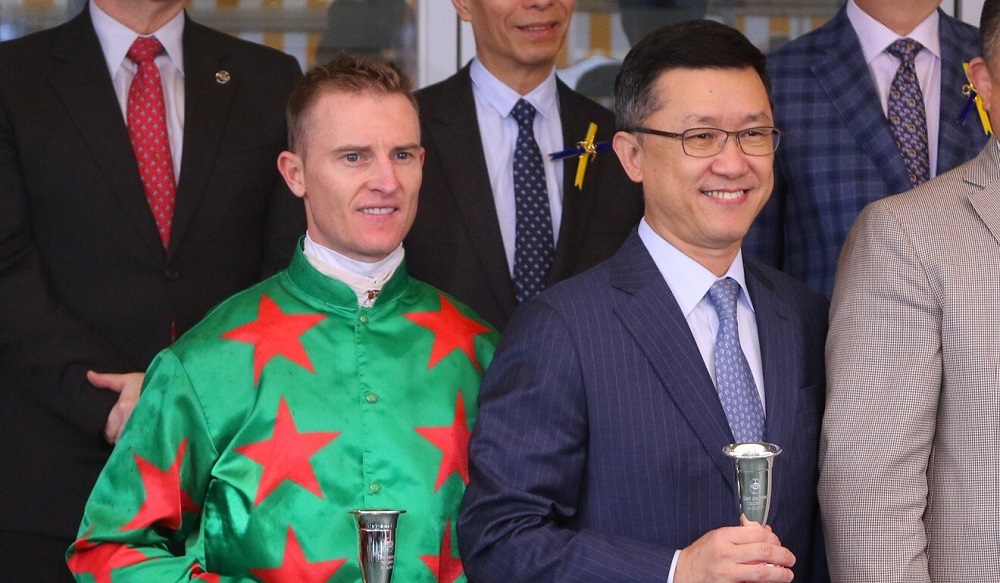 Trainers who are on the receiving end of three strikes in Hong Kong have to “show cause” why they should get another licence.

While Ho, who has 15 wins, is yet to receive one in his career, Purton said he would like to keep it that way in the Class Four Tsoi Tak Handicap (1,650m).

Party Together (共創歡樂) is yet to breakthrough in 15 starts this season but the five-year-old has found form recently since dropping into Class Four.

“His horse is a nice chance, he has drawn a nice enough gate so he is going to give himself the chance to get it done,” Purton said. “He has been there or there abouts all season so it would be nice for him to get it done and put one on the board at such an important time.”

Lui and Purton teamed up for an incredible four-timer which blew the trainers’ title race wide open at Happy Valley last month but the pair has it all ahead of them heading into Wednesday night.

With Ricky Yiu training a treble on Sunday, Lui will have to win with a minimum of four of his seven runners.

Fittingly, Purton will ride Lui’s horses in the last four races, three of which he won on last month.

“You never say never,” Purton said. “His horses have been racing well all season, any time you think they have got to their mark, they have been able to take an extra step.

“Whether they took that extra step last time and that is as far as they can go, Wednesday night will tell, but I know they are all fit, they are all healthy and they have a job ahead of them.”

With rival Joao Moreira suspended for the meeting, Purton has a full book of nine rides on the night as he looks to build on his total of 145 winners. 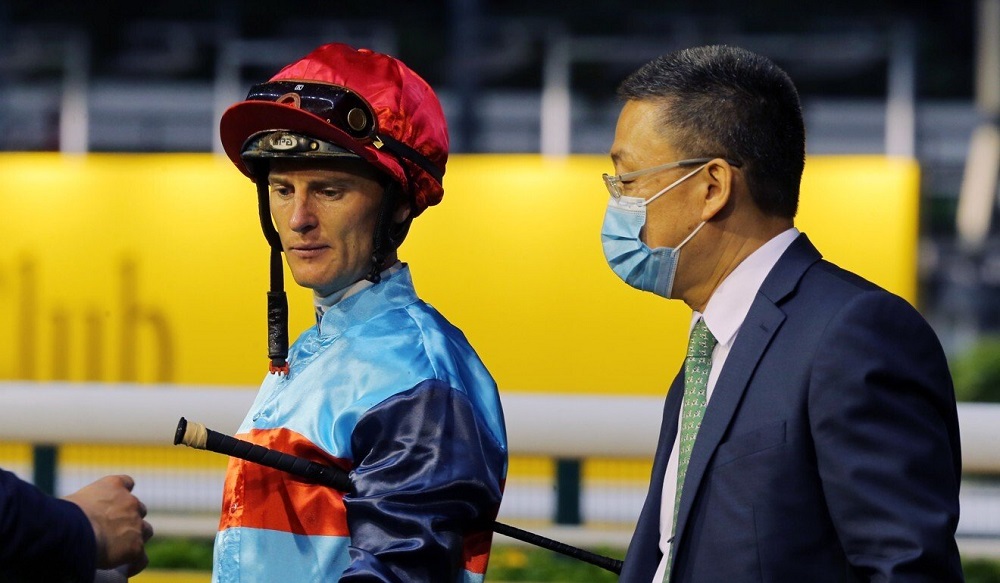 He again teams up with Victoriam (勝利風範), who is gunning for three straight wins to see out the season in the Class Two Cheong Ming Handicap (1,200m).

The four-year-old burst onto the scene last term, winning two of his three starts before going on to win three more this term.

With a rating of 93, the son of I Am Invincible will has his work cut out for him but will be given every opportunity from gate seven against the likes of Shining Ace (明駿之星), Yee Cheong Baby (怡昌寶寶), Waldorf (禾道駒) and Winning Method (知道必勝).