Hong Kong trainers’ premiership: how a title fight for the ages unfolded 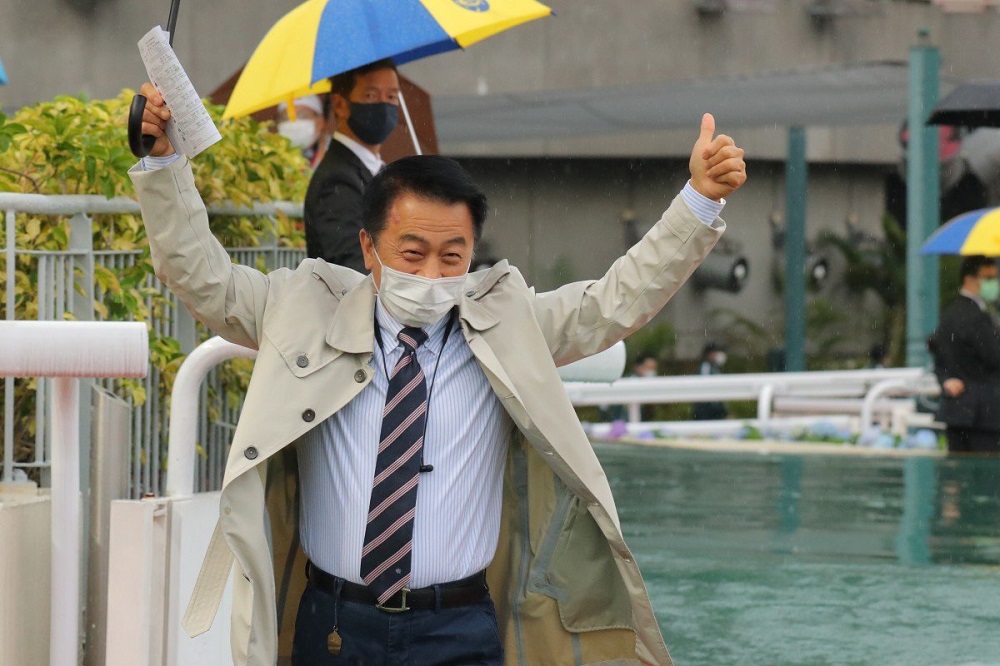 In a season where nothing in Hong Kong racing was even remotely normal, the trainers’ championship was as upside down as everything else – but in a far more positive way.

With 11-time champion John Size well below his brilliant best and fellow heavyweights Tony Cruz and John Moore building into the term, it was local pair Ricky Yiu Poon-fai and Francis Lui Kin-wai who provided a season-long spectacle.

The duo – along with Danny Shum Chap-shing – jumped the blocks, with Shum actually leading proceedings for the first couple of months before Yiu put his foot down. 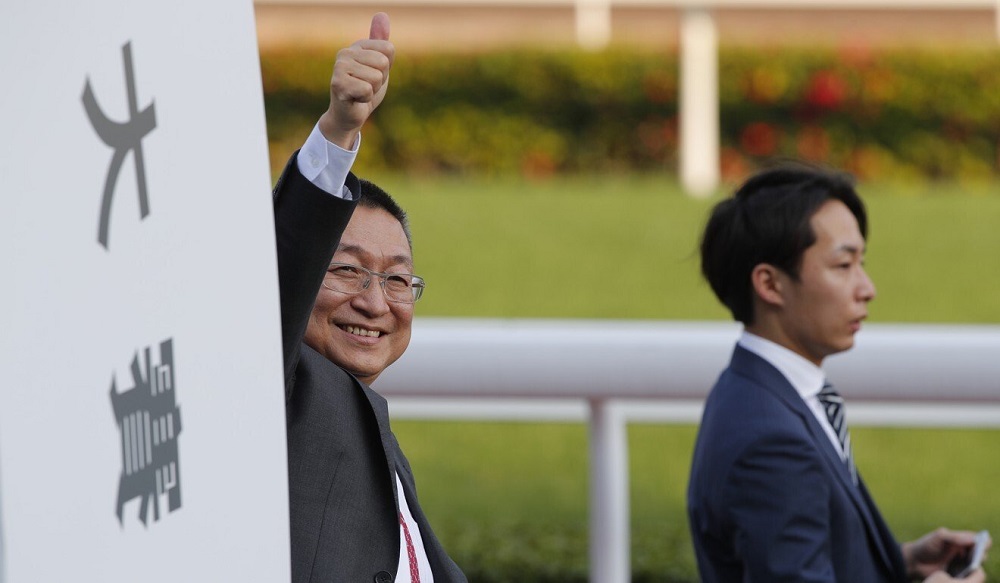 It was in December when Yiu took the ascendancy, landing nine winners to pull clear of Lui heading into the new year.

Shum was a non-factor from there on in, with Lui staking his claim with a haul of 10 victories in January to pull within two of Yiu at the end of the month.

The pair were neck and neck through February and March as they chased their maiden championship – with Lui’s focus divided between his title aspirations and Golden Sixty’s (金鎗六十) successful pursuit of a four-year-old series clean sweep – before Yiu edged ahead again with eight winners to four in April. 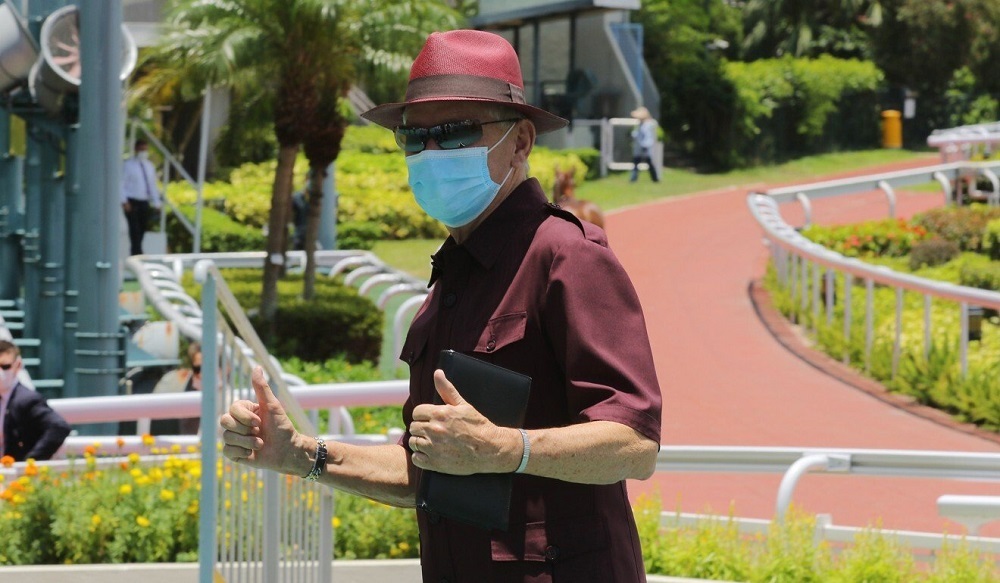 With the two main protagonists treading water in May, Cruz and Moore stormed into the conversation with 10 victories each to draw within five and nine winners of Yiu, respectively.

While Moore failed to make a genuine title push, Cruz edged in front of Lui at the end of May and remained in contention for the rest of season.

June was Lui’s, however, with the 61-year-old booting home 10 winners to pull within one win of Yiu and restore his position as a clear second elect.

The highlight of Lui’s dominant month was the statement he made on June 24, with he and Zac Purton taking out the final four races on the Happy Valley card to ensure the title fight got the ding-dong finish it deserved. 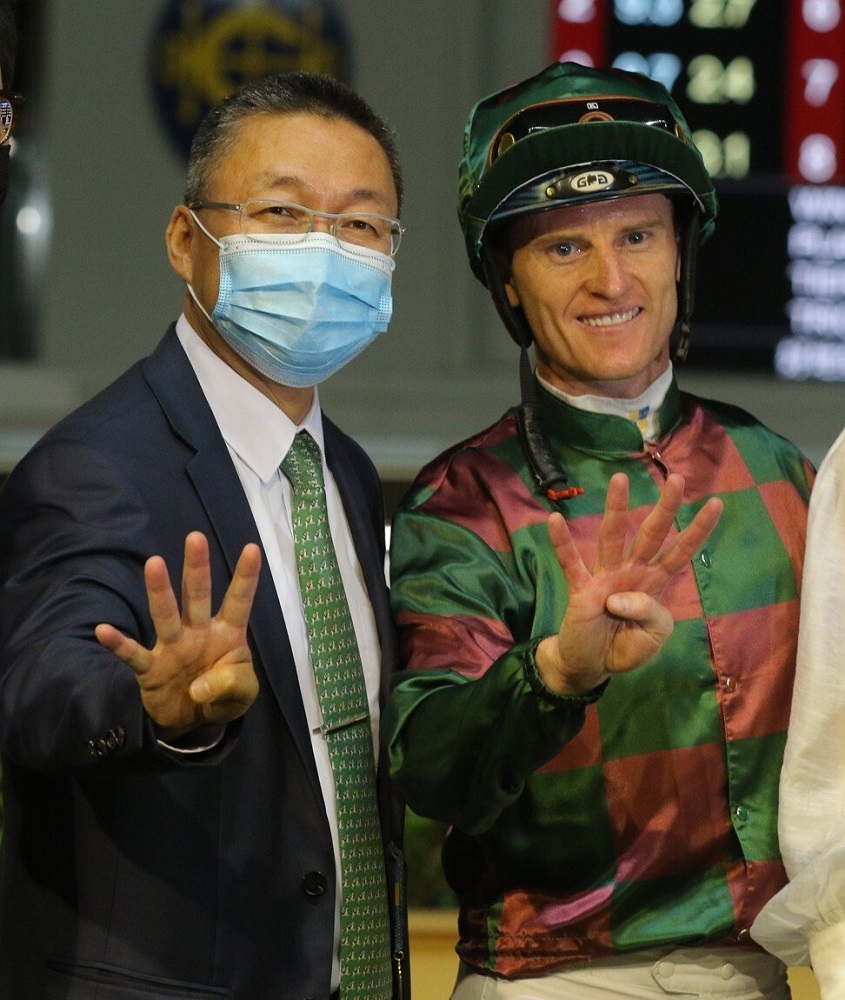 Cruz continued to chip away but the closest he could get to Yiu was two winners, while Lui actually took the lead twice during the final fortnight of the season – drawing level with Yiu on victories but hitting the front by virtue of more seconds.

It all but ended on July 12, however, with Yiu striking what proved to be the killer blow with a Sha Tin treble, admitting he believed he was “holding the cup on one side”.

All that was left was Yiu’s victory lap at the season finale and while mathematically both Cruz and Lui could still have cut down his four-win lead, the last meeting of 2019-20 didn’t throw up any great drama and the 63-year-old’s first title was secured.

Yiu finished on 67, with Cruz second on 65 after a final-night double and Lui third on 63. The retiring Moore bowed out with 57 victories and it begs the question – what will the trainers’ championship look like in 2020-21? 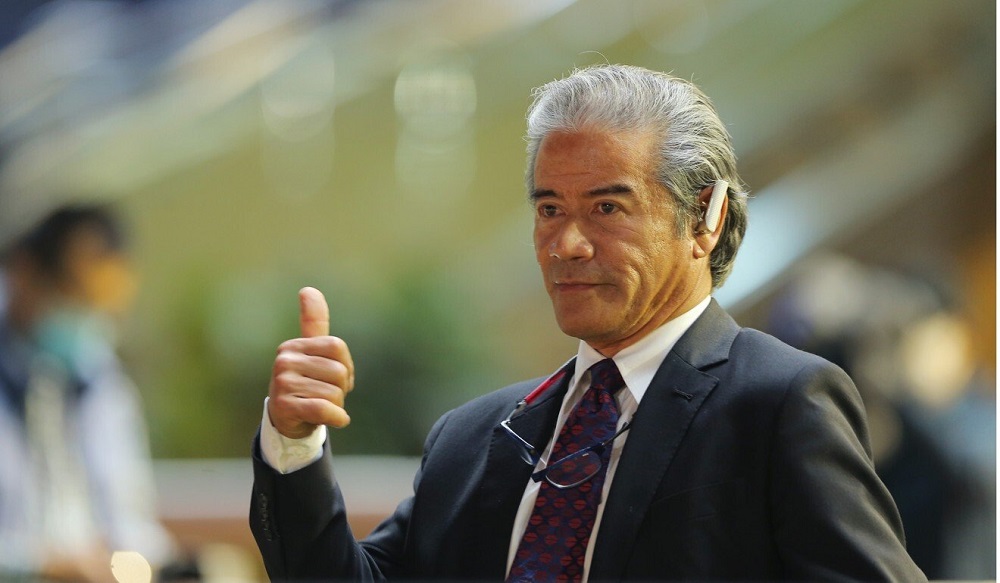 Moore’s 57 winners are up for grabs, while it is hard to see Yiu and Lui – neither of who had previously reached 50 wins in a season – repeating their efforts.

Even if one of them did, the chances of them having 130 victories between them next season seem slim.

Size will be raring to go after his 46-win season, saying as early as January that “the old horses have got a high rating and some of the new horses have been disappointing so I just have to live with that for a period of time and regroup and get some artillery back”.

You can expect him to bounce back with a bang, while Hayes has a swag of youngsters he’ll be looking to get up and running early, as well as some stable changes he’ll be eager to make his mark on.

If this season was upside down, next should see normal service resume – Size back to the top, Cruz and Fownes as solid as ever and Hayes building a base for a title run in the next few years.

As for the jockeys’ premiership, the victorious Purton (147 winners) and Moreira (138) again dominated this season and they will pick right up where they left off come the season opener on September 5. That is one thing you can set your watch to.