Golden Sixty trials, G1 Stewards’ Cup is next on the agenda 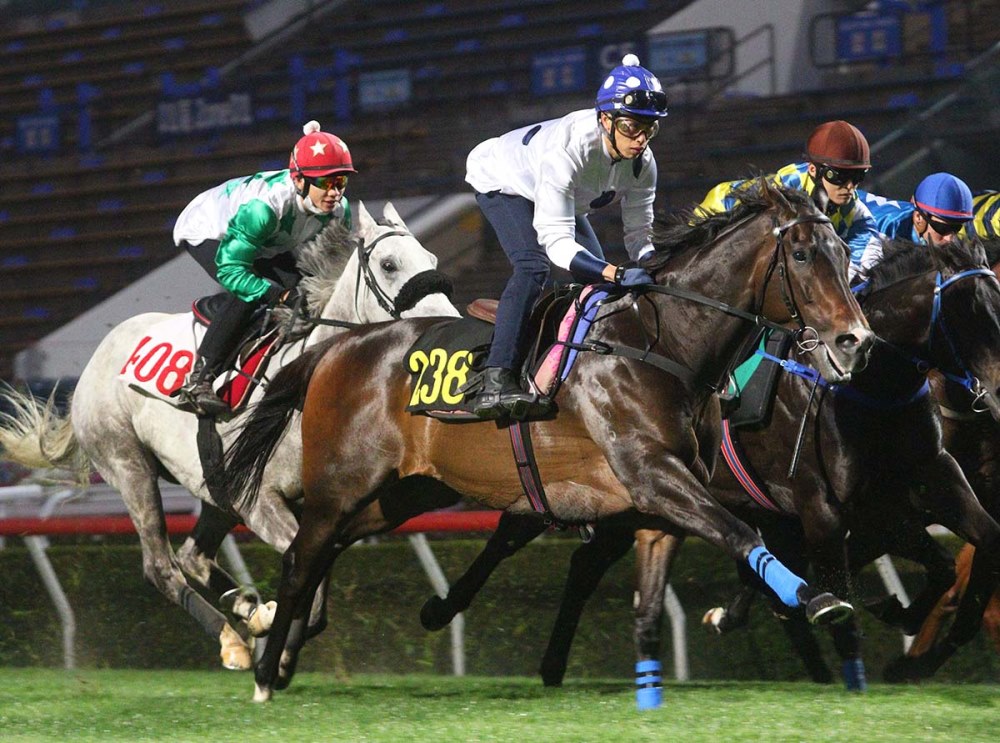 Golden Sixty (金鎗六十) stepped out for a routine barrier trial at Sha Tin this morning (Tuesday, 4 January) as he builds towards the HK$12 million G1 Stewards’ Cup (1600m) on Sunday, 23 January.

Stepping out under familiar ally Vincent Ho, Golden Sixty (金鎗六十) broke cleanly before extending to cross the line third in 59.41s behind Wellington (福逸) and Jumbo Fortune (連連歡呼) over 1000m on the turf.

“He trialled very well, the main thing this morning was to just let him stretch out and have a nice little blow ahead of the race in a couple of weeks, so it’s good to let him do some work,” Ho said.

“The Stewards’ Cup is the target and everything is still on track, he’s getting ready again and he feels nice, fresh and happy,” Ho said.

The six-year-old’s last defeat came in July, 2019 – since then he has won 16 consecutive races, swept the Four-Year-Old Classic Series, claimed five G1s and enhanced his earnings to HK$95.45 million.

“Very likely (to be his only trial before the Stewards’ Cup) – he is fit, we just have to maintain it,” Ho said.

Hong Kong’s champion enhanced his overall record to 19 wins with victory at the 2021 LONGINES Hong Kong International Races – setting a new record in town dating back to when the professional era of Hong Kong racing commenced in 1971 – surpassing the 18 that Super Win (永勝), Silent Witness (精英大師) and Beauty Generation (美麗傳承) collected.

The brilliant son of Medaglia d’Oro smashed a fine field of 10 others from Japan, Ireland and Hong Kong in the Hong Kong Mile – including 2021’s G1 Yasuda Kinen (1600m) hero – Danon Kingly.

“If we’re going to travel overseas then the 1400 metre race (G1 Queen’s Silver Jubilee Cup, 20 February) will be good for him, but we still haven’t talked about it,” Ho said.

Facing a weighty task, Ka Ying Star (嘉應之星) will shoulder 133lb against eight opponents with seven of those allotted 116lb or less. Only Reliable Team (精神威) (124lb) sits above the 116lb mark. 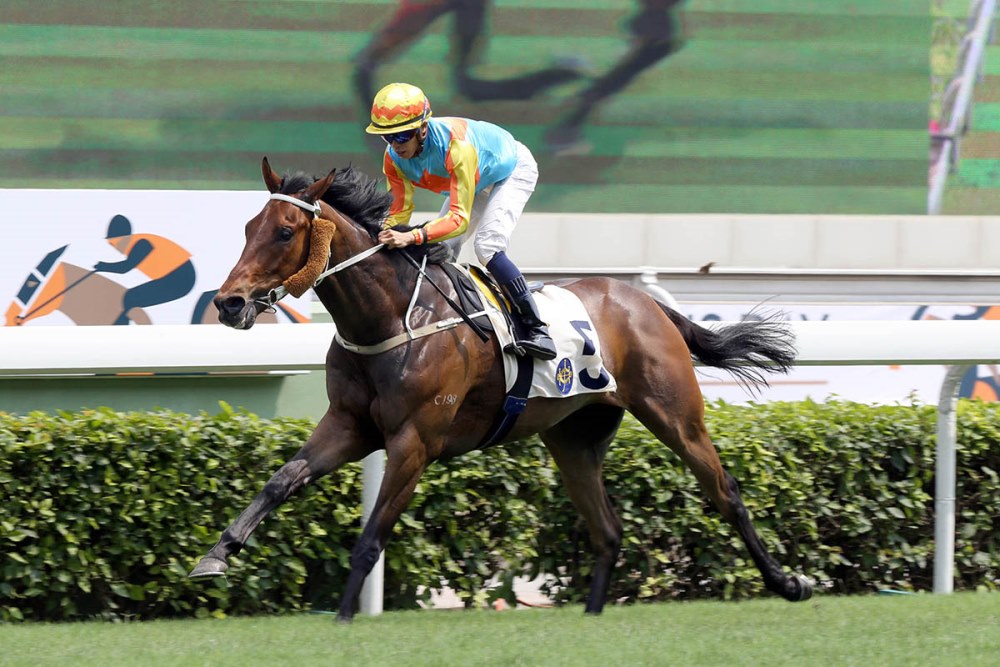 The Cityscape gelding has had four runs this campaign for two runner-up efforts, his best performance – two starts ago over 2000m in the G2 BOCHK Jockey Club Cup when he finished a neck behind Reliable Team (精神威).

“He has the heavy weight but he has class and I think if he feels fresh there then it will be good, distance-wise it’s good and with the track he’s very likely to be leading, it’s good for him,” Ho said.

The seven-year-old – trained by Tony Cruz – boasts a career of incredible consistency in Hong Kong with 18 top-three efforts from 33 runs, including four wins and HK$22.95 million banked.

Wednesday’s (5 January) nine-race fixture at Happy Valley kicks off with the second section of the Class 4 Paterson Handicap (1650m).