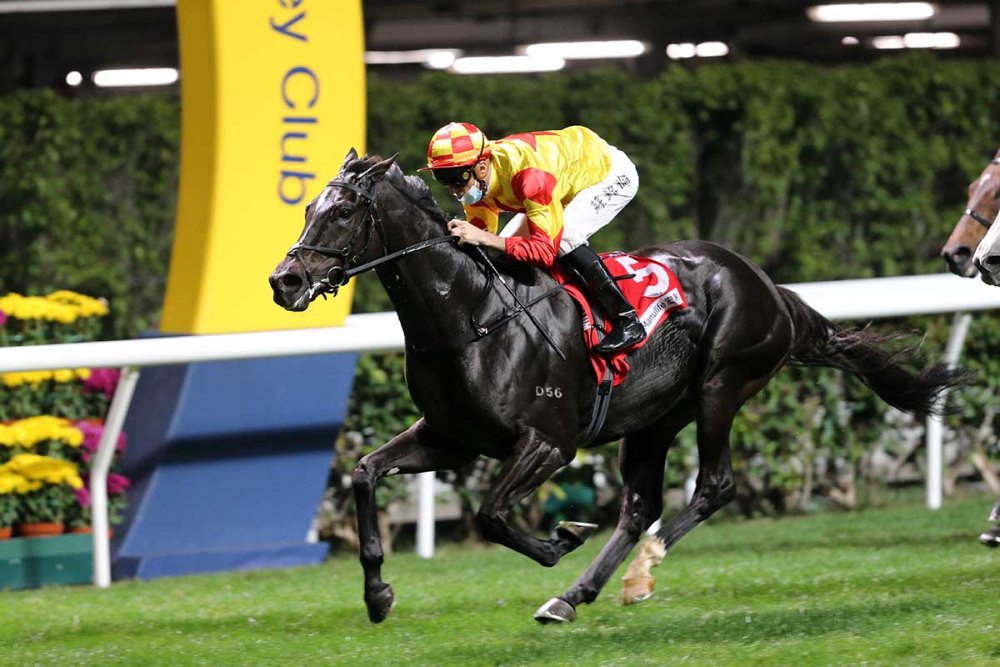 Savvy Nine (玖寶) will aim to become the second horse in history to defend his mantle in the G3 January Cup Handicap (1800m) this Wednesday night (5 January) at Happy Valley.

Noble Conqueror (衝鋒槍) prevailed in 2010 and 2011; tomorrow night, Savvy Nine (玖寶) will attempt to do the same, following on from his triumph in the race last year – his first and only win in Hong Kong.

Trained by Douglas Whyte and to be ridden by Keith Yeung, the French-bred import – who was formerly with William Haggas in Great Britain – has had four runs this season in the lead-up to tomorrow’s HK$3.7 million challenge – exactly like before he won in 2021.

“He’s in fantastic form – he seems to come good in the winter and he’s had the same lead in as last year – Ryan Moore was very complimentary of his last run, he tended to think that he could have won if the pace was a bit stronger, but he’s come out of that race in really good order, so he’s going into this race, fit, healthy and in good condition,” Whyte said.

“It has (always been the plan to come back and target this race), the circumstances are a little bit different this year, he’s carrying a light weight and it’s a smaller field but I’m really happy with his condition.

“I think the tempo of the Valley certainly helps him but he’s at a rating where there aren’t many available races for him, so he has to run where the rating suggests for me to enter him, but having said that, I think the cooler climate plays a big part,” Whyte said.

Last year’s win gave Whyte a first Pattern race success in Hong Kong as a trainer, while as a jockey his decorated career in the saddle encompassed two January Cup victories with Bull’s Eye (2004) and Pleasure Gains (2015).

“Keith (Yeung) and I have had a lot of success together, he’s ridden the horse before, so he knows him and I certainly think that 113 pounds is going to be a big benefit,” Whyte said. 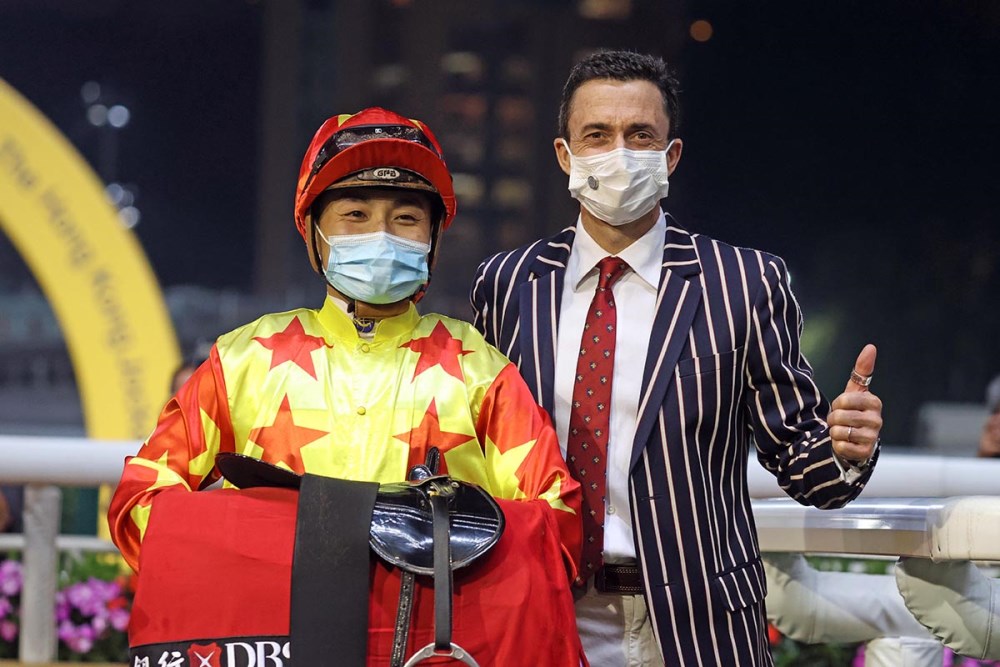 “The draw doesn’t leave us with many options but Douglas (Whyte) is doing a great job with him, he’s maintained the horse in very good form but last year he had a good barrier when he won, although the good thing is there looks like there will be plenty of speed in the race, so if that’s on I’ll be able to place him somewhere comfortable behind that,” Yeung said.

Ka Ying Star (嘉應之星) boasts the highest rating in the race and will line up at Happy Valley for his first run at the city circuit since April, 2019. Reliable Team takes his place off the back of a G2 BOCHK Jockey Club Cup (2000m) success two starts ago before his weakening eighth in last month’s G1 LONGINES Hong Kong Vase (2400m).

Joao Moreira hops aboard Zebrowski (超級軍團) for the first time in the January Cup. Last start, the 91-rater finished fourth – beaten by less than a length over the course and distance. He collected his first win in Hong Kong two starts prior. 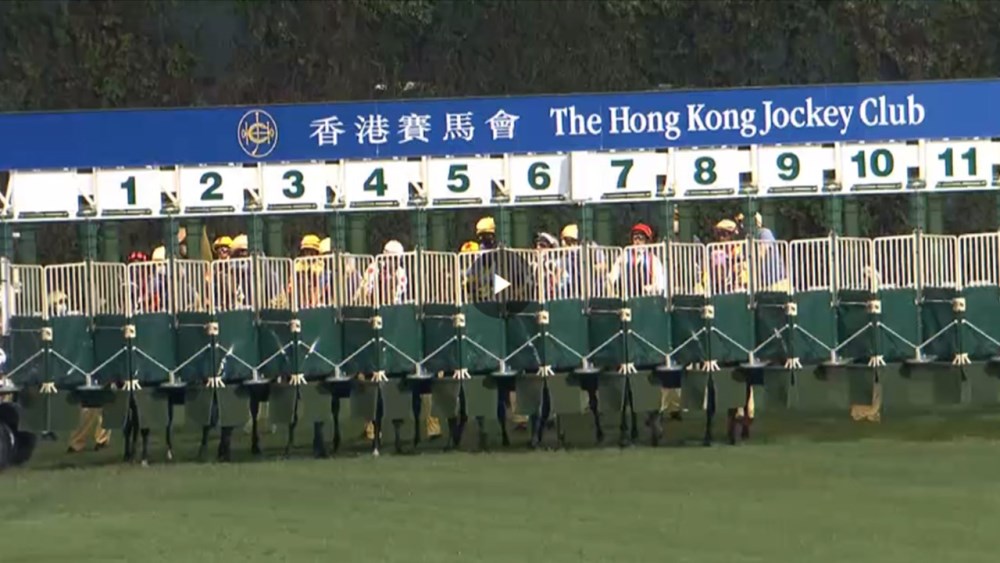 Later on the card, Setanta (駟跑得) – a full brother to the dual G1-winning Merchant Navy (貿易貨輪) – will make his Hong Kong debut in the Class 2 Causeway Handicap (1200m).

Prior to import the four-year-old was a three-time winner in Australia, claiming the 2021 Listed Queensland Day Stakes (1200m) at Eagle Farm before departing for Hong Kong.

Wednesday’s (5 January) nine-race fixture at Happy Valley kicks off at 6.45pm with the second section of the Class 4 Paterson Handicap (1650m).