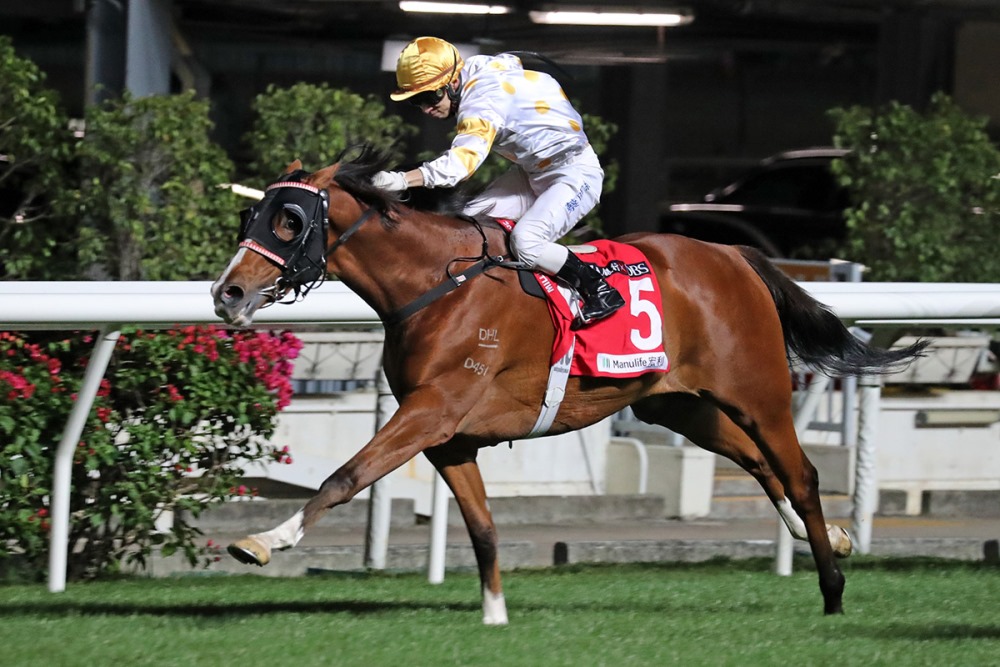 “He’s very consistent – I wouldn’t be surprised if he can get up to Class 2. I think he is still improving – he’s only lightly raced but he’s improving out of sight,” Yiu said.

The speedster spaced his rivals two starts ago before making his Class 3 debut a winning one last month – both times with Matthew Chadwick in the plate at the city circuit.

“He was performing as a three-year-old but now he’s doing it as well as a four-year-old, he’s an up-and-coming youngster,” Yiu said.

The Australian-bred crossed the line fifth in a recent trial on the dirt at Sha Tin, clocking 1m 10.16s under a firm hold over 1200m behind Hot King Prawn (旺蝦王).

“He had a funny shaped foot – his right fore was a funny shape, but it’s been looked after, the specialist has looked after him and the farrier has formed it into a better shape – I’m very thankful,” Yiu said, referencing an injury in May, 2021.

The Shooting To Win gelding has risen 16 rating points across his past two wins; he now sits on a new-high mark of 73.

Yiu also saddles World Famous (全民佳知) for the Class 3 Lok Fu Handicap (1650m). The on-pacer steps away from gate one with Matthew Poon atop, eyeing a first win since early 2020.

“He was a little disappointing last run – I hope the bottom of Class 3 is his right mark,” Yiu said.

The son of Reliable Man narrowly missed first-up this term, overhauled late by Meaningful Star (百勝名駒) in late September, 2021. He’s since been unplaced across five starts including last week. 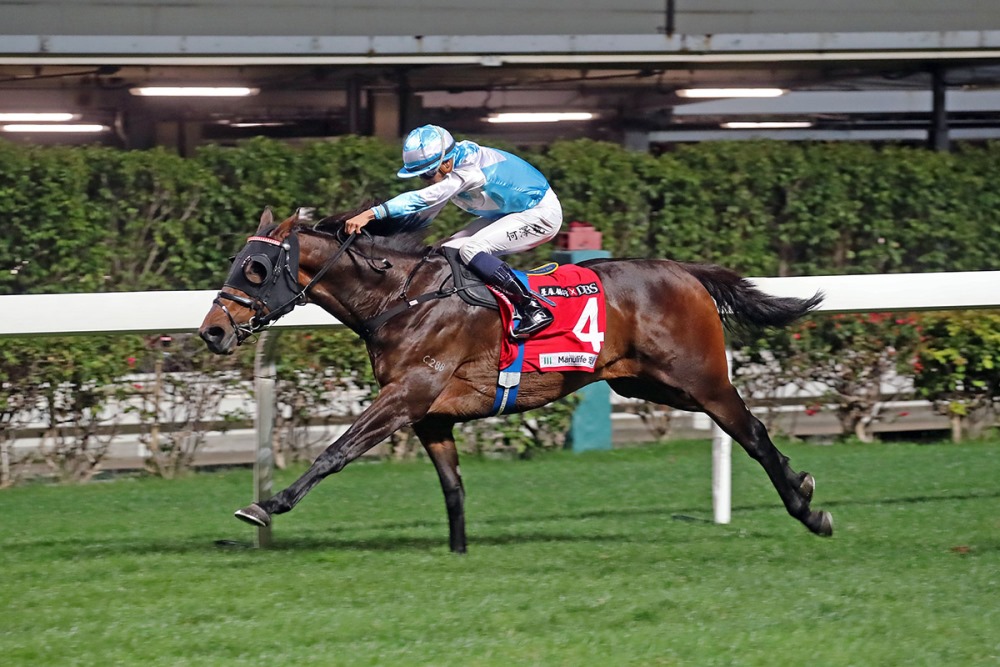 World Famous (全民佳知) scores at the Valley in early 2020.

“I have seven runners – the stable is performing and I’m 100 percent happy with how we are going,” Yiu said.

On the card, the 64-year-old is also represented by King’s Trooper (王者奇兵), Excellent Peers (越駿知己), Off The Reel (綠續爆發), Colonel (上校) and Island Shine (鼓浪順風).

Zac Purton will make his return to race riding at the fixture with seven rides after he was injured in the fall that marred the 2021 G1 LONGINES Hong Kong Sprint (1200m).

Purton hops aboard the in-form Cheerful Days (超好日子) in the Class 3 Lok Fu Handicap (1650m), while his first ride back is aboard Red Impact in the marathon event for stayers – the Class 4 Tsz Wan Shan Handicap (2200m). 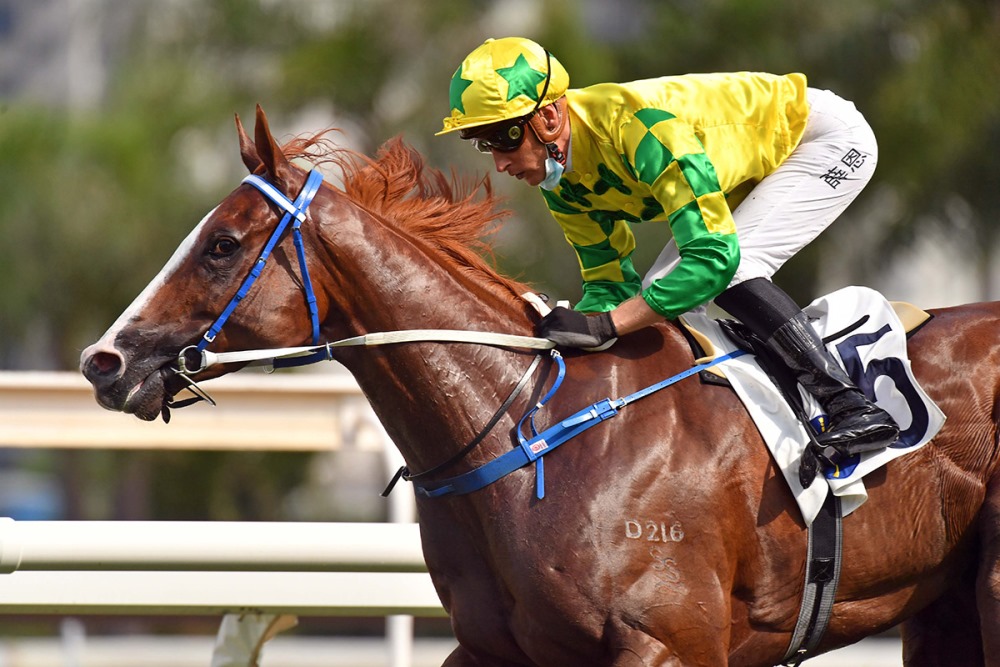 Sky Field (顯心星) is one of Hong Kong’s sharpest sprinters.

“He felt good, I’m really happy with him – he was bit keen early but that’s him normally, so I just brought him back and he responded nicely. I gave him a little squeeze up the running and he responded like the top horse he is,” Shinn said.

Sunday week’s fixture represents a G1 double-header with Golden Sixty (金鎗六十) pitted against six others in the Stewards’ Cup (1600m) worth HK$12 million.