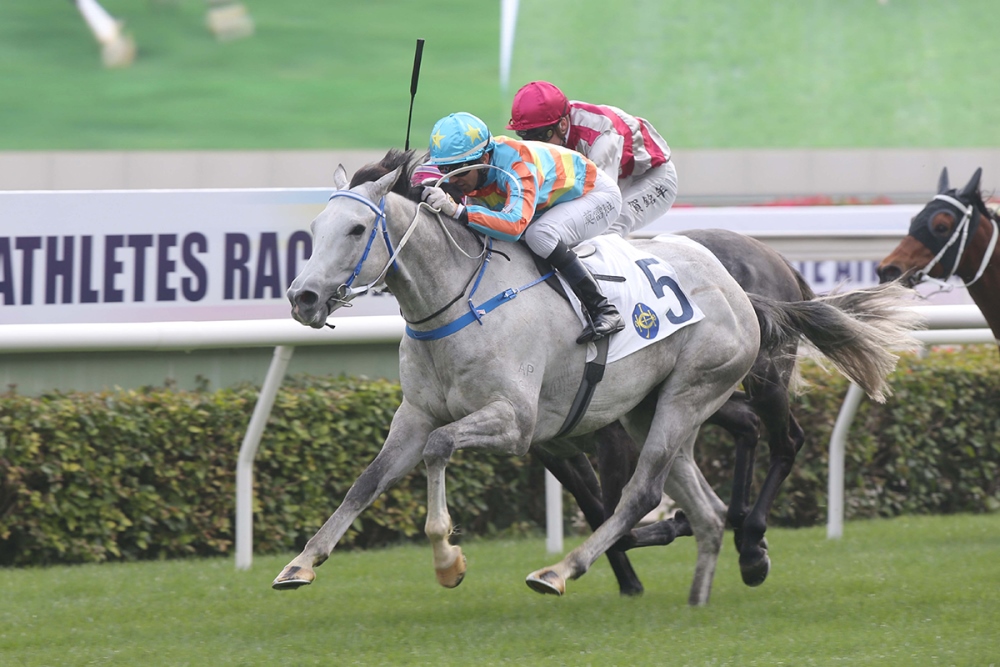 “I think we’re going to go back and look at this season’s Hong Kong Derby as being one of the best Derbies in the last 20 years,” said four-time champion trainer Fownes, who also lauded Derby third-placegetter Money Catcher.

“The first three horses in the Derby are outstanding and the first two have come out after the Four-Year-Old Classic series and gone against older horses in Group 1s and run really well.

“One (California Spangle (加州星球)) has run second to the best horse in the world in Golden Sixty (金鎗六十) and the other one (Romantic Warrior (浪漫勇士)) has come out and just hammered the others over 2000 metres, so it’s a great form line out of the Derby.”

Senor Toba (多巴先生) finished fourth in the BMW Hong Kong Derby, running on stoutly in one of the fastest run editions of the Classic.

“Senor Toba (多巴先生) was always running on at 2000 metres and he’s just going to be better suited at 2400 metres. To tell you the truth, we have no excuse – I would very disappointed if he doesn’t win and doesn’t win convincingly,” said Fownes, who will give Joao Moreira tactical freedom to ride the 2021 G1 Queensland Derby (2400m) runner-up wherever he feels best suited.

“I’ll leave the tactics up to Joao. The horse has just had a tweak with his equipment. I’ve changed from the blinkers to the visor. He’s a very genuine horse and we won’t be worrying too much about tactics. He’ll make his own luck, he’s in very good condition and he’s just crying out for the 2400 (metres) – Joao will work it out.”

To be ridden by Zac Purton, Butterfield (勇猛神駒) searches for successive wins in the Queen Mother Memorial Cup after a respectable eighth behind Golden Sixty in the G2 Chairman’s Trophy (1600m) at Sha Tin on 3 April.

“He’s healthy and happy. My only worry is about the pace with only five horses. He’s carrying the topweight and if the pace is very slow, it is not good for him,” Butterfield’s trainer Danny Shum said.

“Zac can hopefully ride him with cover and hopefully he can hit the line strongly.” 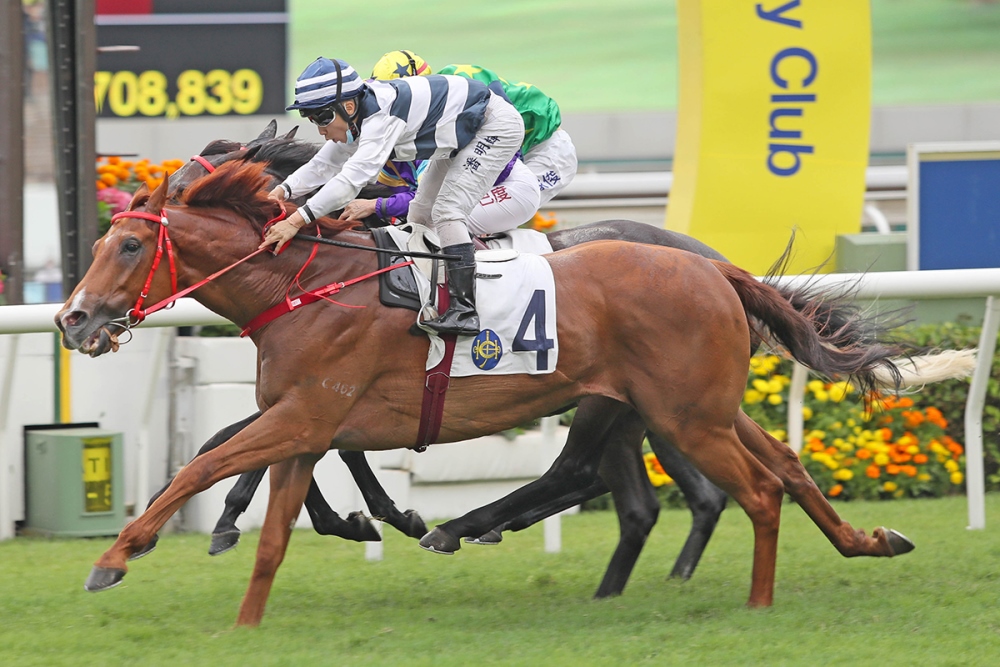 Tony Millard has confidently thrust 79-rater Above (高瞻遠矚), who is partnered by Matthew Poon, into black type company after a pair of recent 2200m Happy Valley triumphs this season.

“I’ve given him a good preparation – if he’s good enough to do it, he’ll do it,” Millard said.

“I think he’s in there with a shout. There’s no superstar in there. We are running for prize money, it’s a great opportunity.”