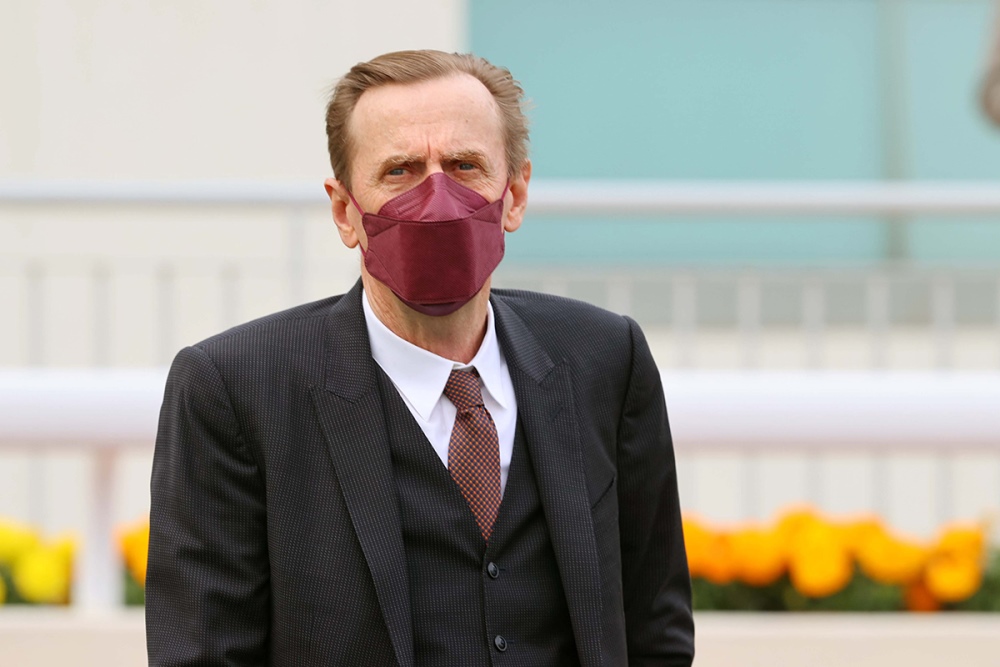 John Size trails by five in the trainers’ race.

Mustering forces as the battle for the Hong Kong trainers’ championship with Frankie Lor hangs in the balance, John Size will unleash 14 runners at Sha Tin on Sunday (19 June) as the 11-time champion bids to restore Excellent Proposal to the winners’ list.

Trailing Lor 83-78 with nine meetings left in the season, Size’s imposing firepower is evident in the form of a host of emerging young gallopers headed by Tuchel (自勝者強), Erimo (烈風) and Beauty Tycoon (美麗笑聲), while the master horseman is optimistic Excellent Proposal (勁搏) and Champion’s Way can successfully contend in the G3 Premier Plate Handicap (1800m).

Winner of last season’s Hong Kong Classic Mile (1600m) off a rating of 98, Excellent Proposal (勁搏) has since risen to 110 in the handicaps in 11 subsequent winless efforts, but Size is hopeful the chestnut can rebound under Joao Moreira from barrier nine.

“They get up around 110 in the ratings and they take part in the races, they run well but they find it difficult to win. They have no choice, they have to compete in this class,” Size said of the gelding who won four races last season.

“I’m sure it’s frustrating for the owners that they don’t win but they get to a figure, they don’t have many options of what races they can get into and they’re only capable winning when everything goes to suit them.

“He seems to be racing better with the blinkers on. He didn’t seem to be doing his best and when we put the blinkers on, he seemed to run a bit better.” 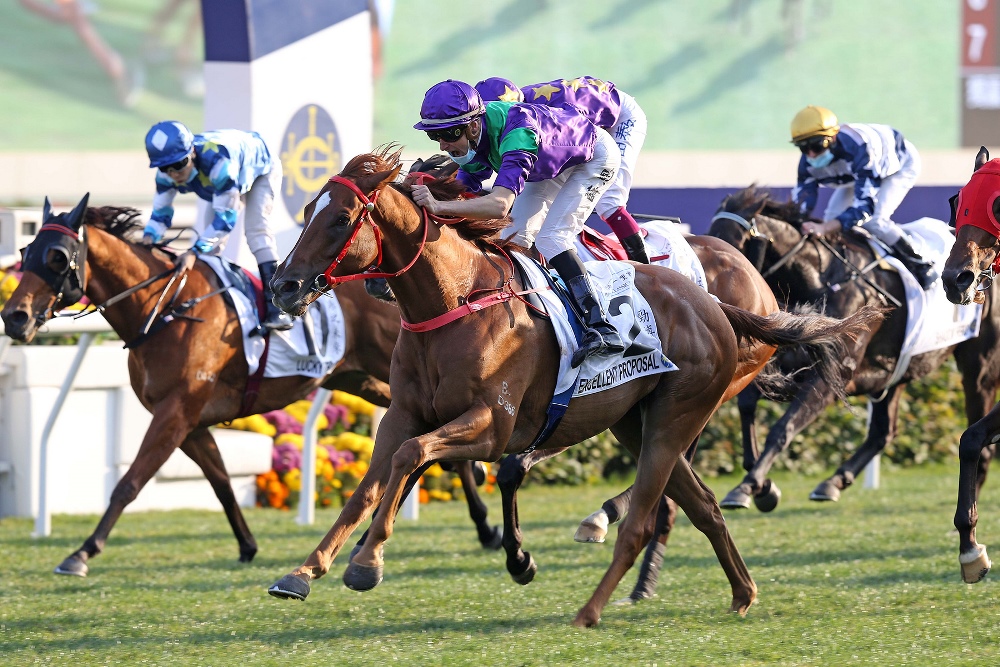 Size and Antoine Hamelin will combine with Champion’s Way (勝得精彩), who triumphed four starts back in a Class 1 contest over 1600m before finishing sixth in the G3 Lion Rock Trophy Handicap (1600m) behind Beauty Joy (美麗同享) at Sha Tin on 29 May.

“I think he raced alright, it was a normal run from him. He seemed to travel well, he looked okay and he finished race off quite well,” Size said. “I think he’s racing well enough. I don’t think he’s lost form or anything and he seems to have done well at home and he’s in pretty good order.

“His first two runs were promising, he ran well both times and then when he got to a little bit more distance (1400m) and a bigger track (Sha Tin), he was able to win quite well. He looks like he’s found what he wants to do and he’ll continue to run well,” Size said.

“He’s got a good temperament and he seems to know what to do, so he should keep improving. In this class, I think he’s going to be competitive again. He’s got a heavy weight (133lb) and that always has an effect, but in Class 4 he should acquit himself well.” 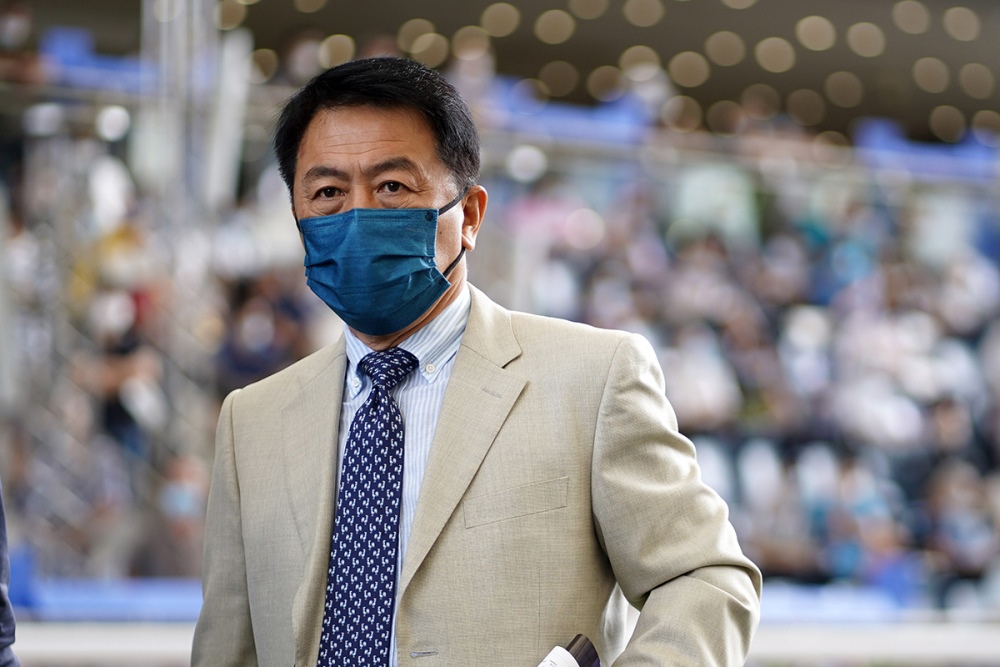 Ricky Yiu is in the midst of a fine season.

With 12 winners across the past 10 meetings, 2019/20 champion trainer Ricky Yiu is hopeful newcomers Lucky Eight (運高八斗) and Spirited Express (駿馬快車) can continue the streak.

Lucky Eight (運高八斗) will contest the Class 4 Spessartine Garnet Handicap (1200m) from barrier seven for Karis Teetan as Yiu, with 46 winners for the season, attempts to finish the campaign in style.

“Lucky Eight (運高八斗) has had a few good trials, he’s a horse who’s very focused in his job and he’ll do something first-up,” Yiu said. “Earlier this season he had some setbacks but he’s got over it. I think he’s a horse with a bit of talent.”

Known in New Zealand as Need I Say More when prepared by incoming Hong Kong trainer Jamie Richards, Spirited Express (駿馬快車) numbered a pair of G2 triumphs among his seven wins before export, including the G2 Wellington Guineas (1400m) at Trentham in March, 2021.

“He’s a lovely horse, he’s very mature and has a lot of experience,” Yiu said of the gelding’s debut in the Class 3 Emerald Handicap (1200m). “He’s very genuine.

“It will be interesting to see how he runs first-up with that rating (80). The blinkers on him will hopefully help him and I strongly believe that he will run a good race.”