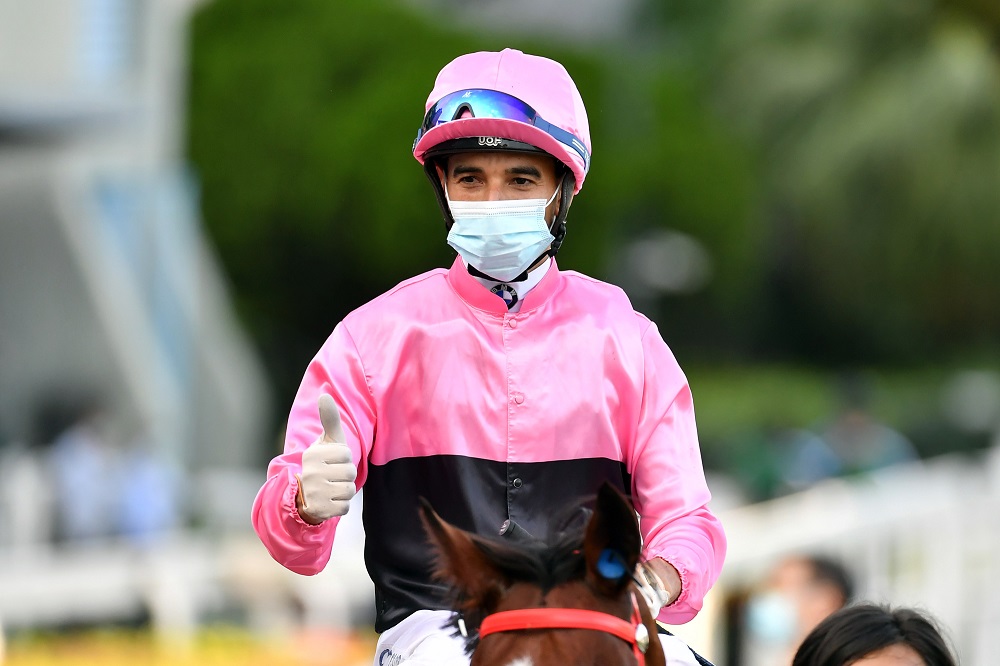 Striving for a fifth title despite fatigue and soreness, Joao Moreira believes Zac Purton has a superior book of rides as the arch-rivals square off for the Hong Kong jockeys’ championship at an epic season finale at Sha Tin on Saturday (16 July).

Locked with fellow four-time Hong Kong champion Purton on 132 wins for the season, Moreira trails by the slimmest margins because his tally contains two dead-heat wins compared to Purton’s one dead-heat, meaning the Brazilian has to produce one more winner on the 11-race card than Purton to claim overall honours.

Having led Purton by 18 wins in February, Moreira has 10 rides tomorrow – one fewer than his Australian adversary – and is optimistic Jumbo Fortune (連連歡呼) and Chevalier Prince (超勁勇士), who contest the final two races of the meeting, can help deliver the title despite his belief Purton is best placed to succeed.

“I have to treat it as a normal race meeting so I just try to perform at my best but, physically, I’m very tired, very stressed – that’s not a secret to anybody. (I’m) extremely tired, destroyed – (in) broken pieces, to be honest, but it’s been great. 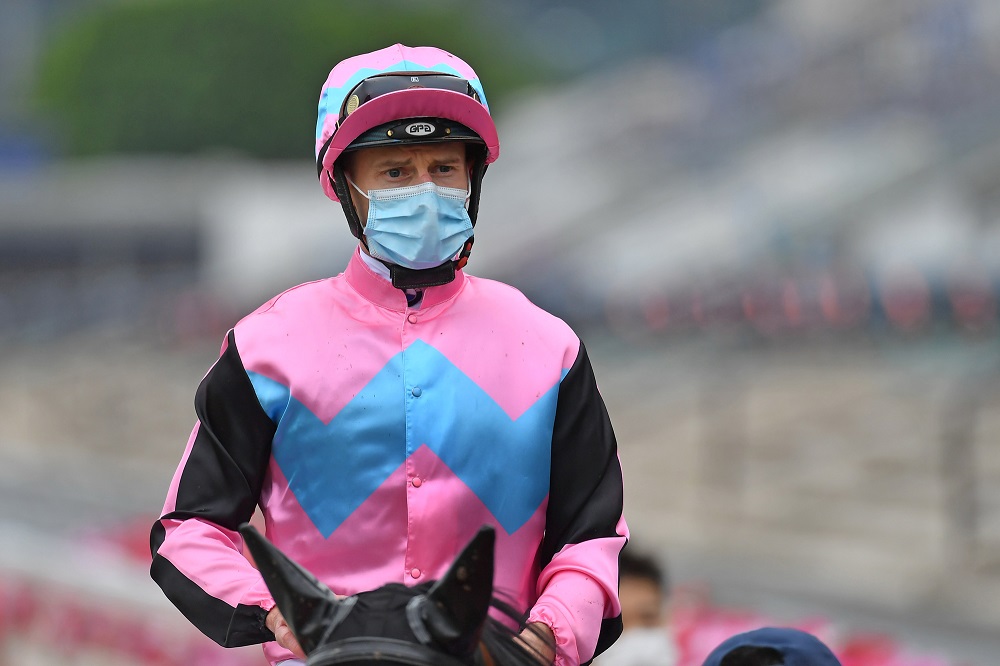 “Zac has pushed me to my limit. I always say this rivalry that has been created – whenever we get out there, we try to beat each other, but we don’t bring it outside (the track). We get along well.

“I kind of admire Zac very much. He’s a great rider, very intelligent. He does his job very well and what he’s done this season is admirable. He proves to be a warrior and me, myself, being able to put him in that position where he has to do his very best, I’ve got to be proud of myself.

“I think we help each other to bring the best out of each other. If Zac wasn’t there, my numbers wouldn’t be the same, they would be much less.

“I’ve been trying to get my body a little bit better and I’ve been working with the doctors and hopefully that can really get me to feeling 100 percent when it comes to the races and just take it race by race.

Whyte, a record-breaking 13-time champion jockey, says this season’s contest will be settled via a number of factors familiar to both riders – the ability to handle the occasion, good fortune and desire.

“It’s going to boil down to a bit of luck in running but, in my opinion, whoever wants it more will win it,” the South African said. “It’s all about focus and the person who can eliminate bad luck and wants it the most, will win.” 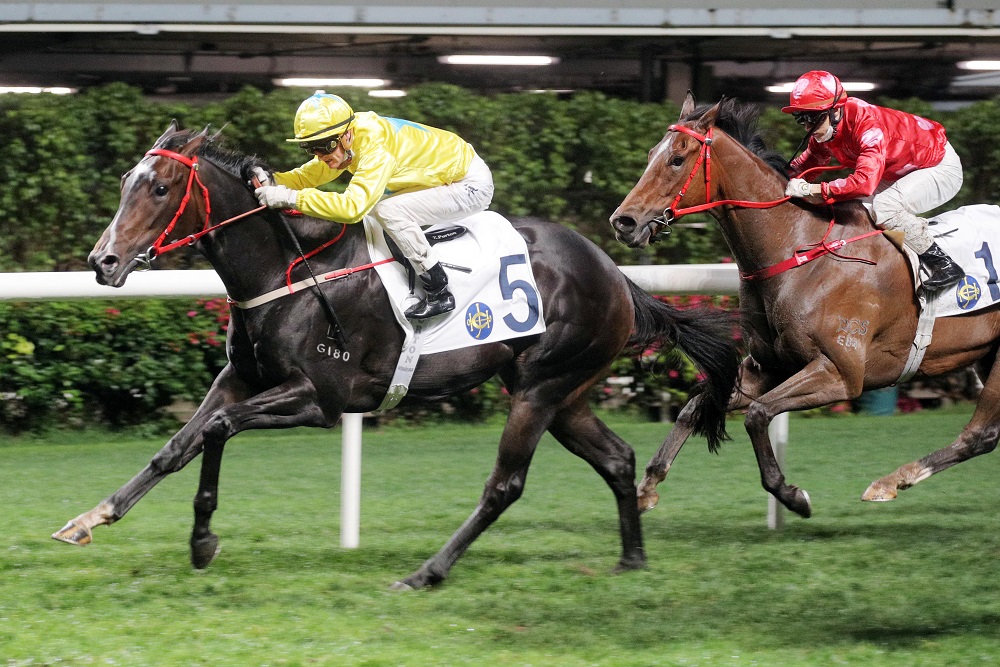 While Moreira is upbeat about Caspar Fownes-trained Jumbo Fortune (連連歡呼) in the Class 2 Joy And Fun Handicap (1200m), he will have to contend with Purton aboard Manfred Man’s rising star Lucky Sweynesse (金鑽貴人), winner of four races from six starts.

It is a similar tale in the season-closing Class 3 Sight Winner Handicap (1600m), when the ‘Magic Man’ partners last-start winner Chevalier Prince for Frankie Lor, while Purton takes the reins aboard talented Tuchel for John Size.

With 90 wins to 84, Lor holds a virtually impregnable lead over his former boss and 11-time champion Size but, with typical modesty, insists the championship tussle is still to run its full course.

“I still need to try really hard to win,” Lor said. “This is my fifth year as a trainer and I’m really happy with my team at Sha Tin and Conghua, so I need to say thank you to my team – they do a good job for me.

“I try my best to get a really good result and I can get the championship this season, my old boss will be really happy. I learnt a lot of things from him when I worked for him. He is a top trainer.”

Matthew Chadwick (55) is poised to snare the Tony Cruz Award as the leading home-grown jockey with a five-win lead over Vincent Ho (50). Derek Leung is next with 47 victories for the term.