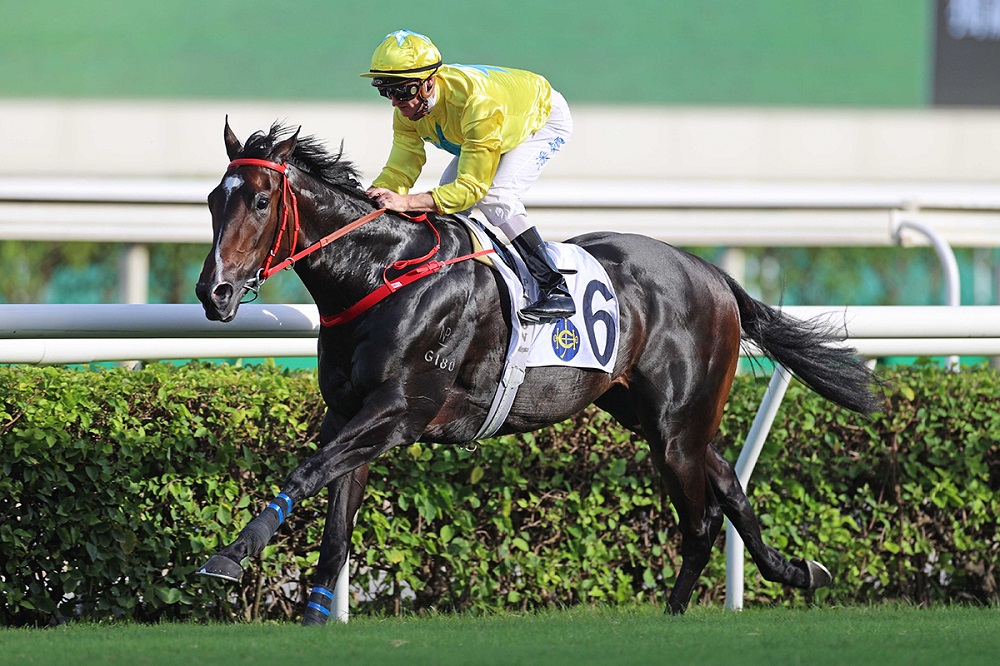 In a season finale soaked with drama and history, Zac Purton, Frankie Lor and Matthew Chadwick have taken the top individual honours as the 2021/2022 Hong Kong racing season ended in spectacular fashion at Sha Tin on Saturday (16 July).

With a fifth jockeys’ championship, Purton closed a turbulent season triumphantly with a quartet, having missed eight meetings after a fall in mid-December and then erasing an 18-win deficit to arch-rival Joao Moreira to ultimately prevail 136-132.

Locked on 132 wins with Moreira heading into the 88th and final meeting of the season, Purton held the narrowest of advantages because the Brazilian’s tally contained two dead-heats compared to the Australian’s one dead-heat.

In a tussle across a season featuring six lead changes between two jockeys who have dominated Hong Kong racing for nine successive seasons, it was appropriate that the feature race of the day would ultimately decide the championship in a photo-finish.

“I said a couple of weeks ago how ironic it would be if I was to win on this horse of Douglas’ (Turin Redsun (都靈太陽)) and to seal the championship after everything I had been through with Douglas – it’s much nicer being his friend than his foe,” Purton said.

“Every title is special in their own way. I want to pay respect to Joao as well. It’s been a really difficult season and a difficult last three years for all of us here in Hong Kong through all of the COVID lockdowns, having to home-school the kids. We’ve both had our health issues, it’s been really tough.

“We both deserved to win it. It’s really tough, only one person can (win). I think we both deserve it. It’s energy-sapping. We’re both right at the end of our tethers, so it’s nice that we can close it today and both go on holiday and come back and do it again next season.” 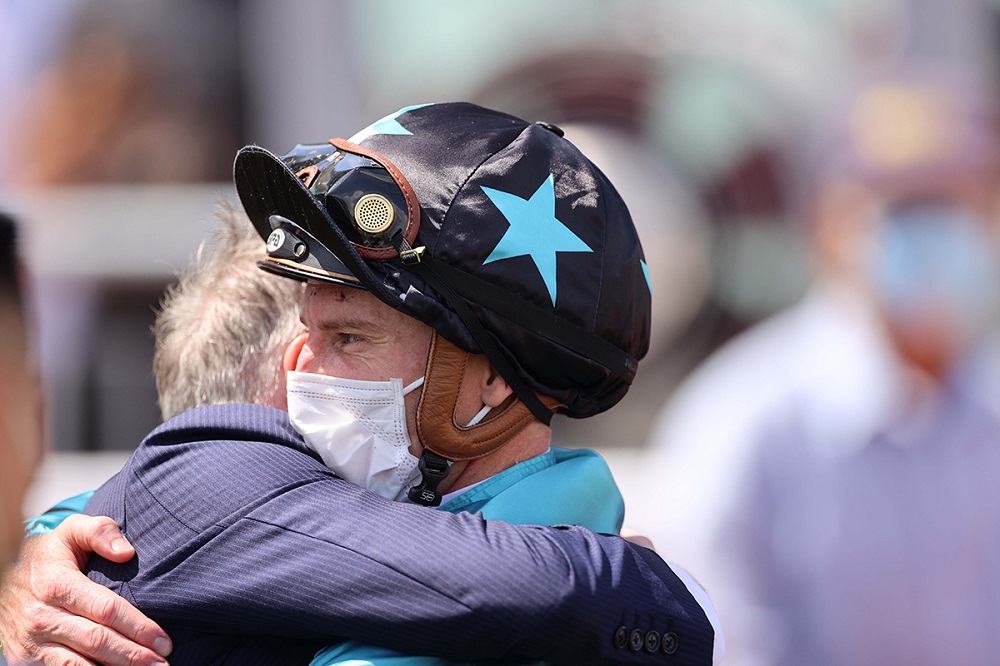 “It’s great to win a race with Zac on the last day. He knows the horse pretty well and he’s just to come with one run and he certainly did it on the right day,” O’Sullivan, 62, said.

Moreira’s task become even more challenging when Purton extended the gap with Never Too Soon’s (快搏) win in the Class 3 All You Wish Handicap (1400m), giving David Hall a double and leaving Moreira with the mountainous assignment of riding three winners from the last four races to retain the title. 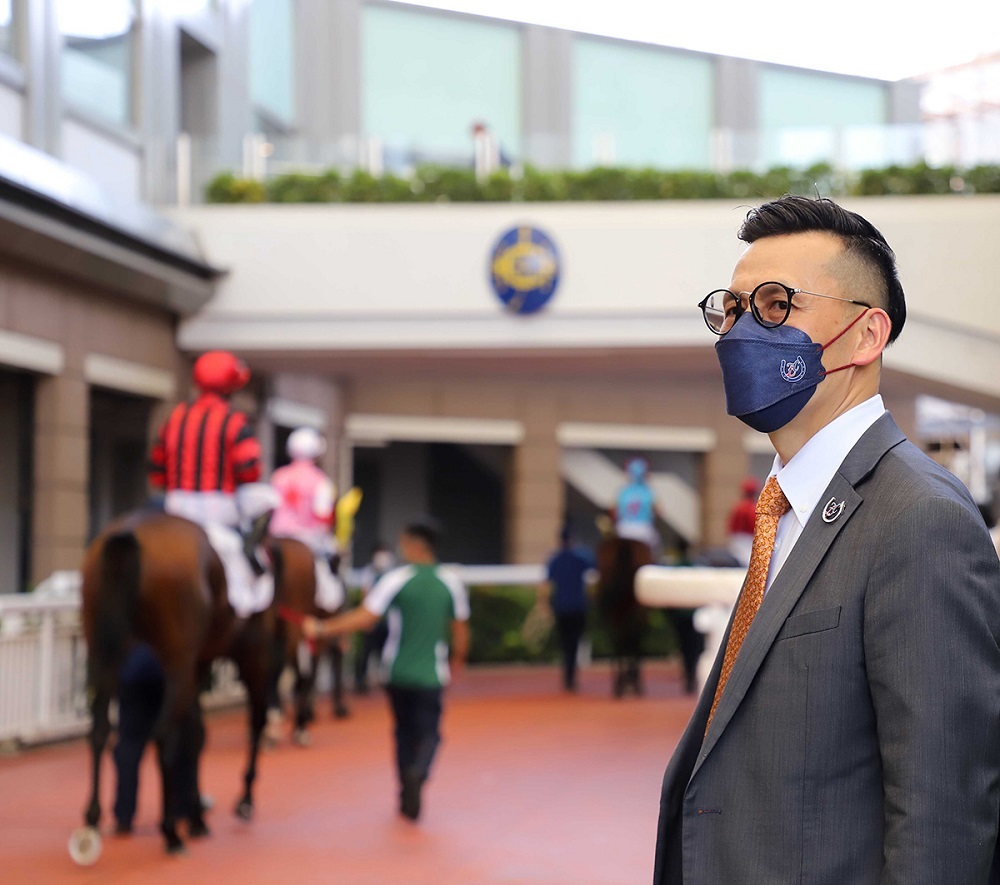 Purton’s triumph came as Frankie Lor completed the swiftest ascent by a home-grown trainer to the trainers’ championship in decades, finishing the season with 90 wins – six more than his former mentor and 11-time champion John Size – in only his fifth season.

“I need to thank the Jockey Club first, I joined the club in 1981 and have been there for 41 years, and the owners have been really supportive,” Lor, 56, said. “My stable team in Conghua and Hong Kong, they both work really hard for me, and also my family – my son also does a lot of work for me.

Matthew Chadwick ended Vincent Ho’s three-season reign as winner of the Tony Cruz Award for the most successful home-grown jockey by finishing the campaign with 55 wins – five more than Ho and Derek Leung.

“It’s definitely a good goal to have, so I’m happy to take it home this year,” Chadwick, 32, said. “It’s a lovely achievement to see and it’s after (named) after the old boss (Chadwick was apprenticed to Cruz), so it’s definitely recognition of what he’s done and it’s great to take a step forward in that direction.

“I appreciate all the support I’ve had this season and, going forward, hopefully I can get the numbers up higher.”

Derek Leung sealed a fine season when he drove Benno Yung’s Ice Legend (冰雪奇遇) to victory in the Class 4 Victory Marvel Handicap (1200m) to notch his 48th victory of the season – a personal best and well clear of his previous high of 39.

“He came from behind and he upended them, so it was a good effort,” Whyte said after posting his 45th winner of the term.

Luke Ferraris ended the campaign in style with his first Hong Kong double, prevailing for David Hall aboard Melbourne Hall in the Class 5 Mr Award Handicap (1200m) before securing a brace with Singapore Spirit (星洲駿馬) for Tony Cruz in the Class 4 Medic Kingdom Handicap (1400m).

“It taken me some time to ride my first double, but better later than never,” Ferraris, 20, said. “I’m grateful for the support, especially from Mr Cruz. He’s been instrumental in my career in Hong Kong so far.” Hall finished the season with 32 wins.

Luke Currie finished his first Hong Kong stint on a high with success in the Class 5 Miraculous Handicap (1400m) with One Step Ahead (坪山新星) for Michael Chang. Injured in a track fall after riding a winner in his first race in Hong Kong, Currie closed the season with nine wins.

Karis Teetan slotted his 73rd win of the season when he combined with Ricky Yiu’s Lucky Eight (運高八斗) to land the Class 3 Pingwu Spark Handicap (1200m).