Ng excited ahead of training debut at season-opener 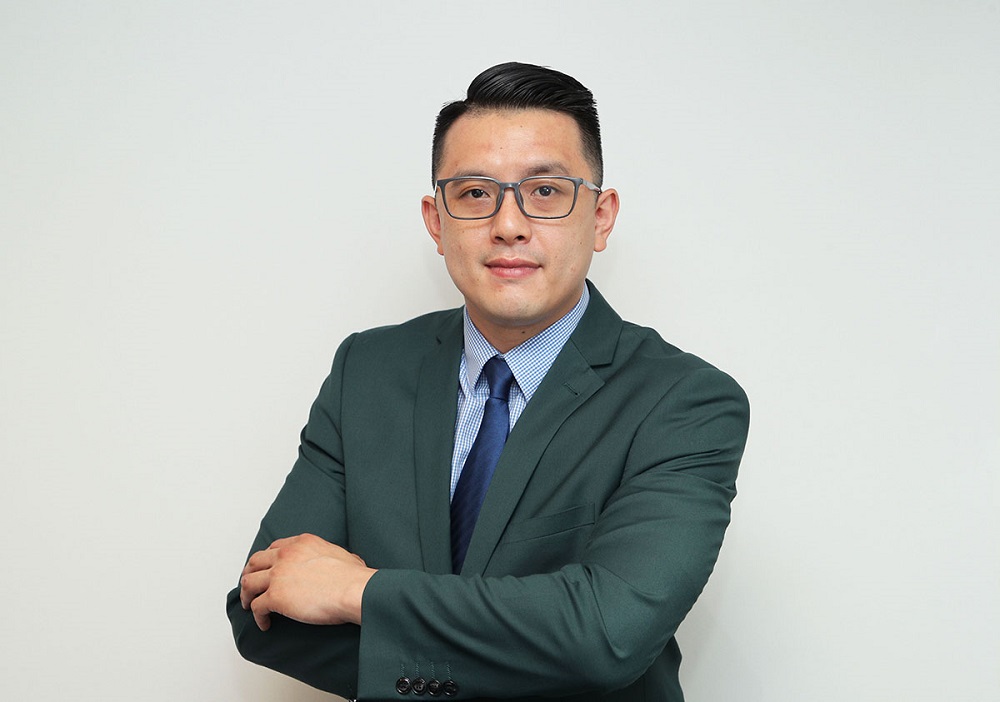 Seemingly always destined to become a Hong Kong trainer, Pierre Ng will fulfil a cherished ambition on Sunday (11 September) when he saddles eight runners at Sha Tin, hopeful of eventually matching the success of his father and former trainer Peter.

Ng, 39, and New Zealander Jamie Richards, 33, are the two newcomers on the Hong Kong trainer’s directory for the 2022/23 season and, while Richards won’t have a runner this weekend, Ng hopes to impact immediately – a few nervous butterflies, notwithstanding.

“I feel great but nervous,” Ng said. “As it comes closer to the meeting, you get more nervous with the horses racing under your name, so the pressure is on.

“But thankfully I’ve got a very good team and so many good staff that can help me focus more on my horses. So, all of that helps a lot.

“The horses are going well. I’ll try and knock on the door on Sunday and hopefully it opens.”

Introduced to Hong Kong racing almost as soon as he could walk, Ng’s first exposure to the sport came through visits to the stable of his father Peter, who trained from 1983 until his retirement in 2013 – a career crowned by two Hong Kong Horse of the Year winners, Mystic (1985) and Quicken Away (1989, 1990). 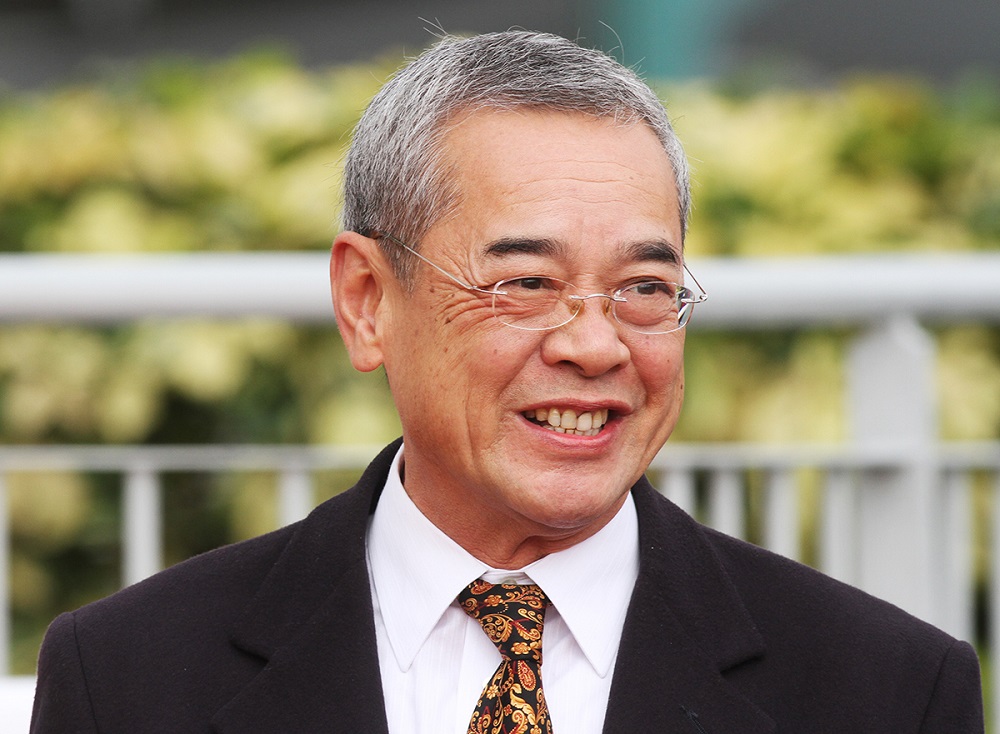 While Ng knows his father is always available to chat about the business of training, Ng senior has given his son latitude to plot his own course.

“Definitely, my father will let me go through my momentums and see how I go, see how I perform – just like before. He hasn’t really offered any opinion,” Pierre Ng said, pointing to his father’s famously retiring nature.

Having obtained a Bachelor of Science in Safety Science and Japanese Studies from the University of New South Wales, Ng’s pathway to a Hong Kong trainers’ licence also encompassed stints with David Payne, David Hayes, Chris Waller and Mick Price as well as time with Takayuki Yasuda in Japan and William I. Mott in the United States.

He subsequently served as a track rider for Peter Ng’s stable from 2007 before working with Paul O’Sullivan as assistant trainer from 2013 in an association which coincided with Aerovelocity’s globe-trotting G1 exploits.

The most recent chapters in Ng’s pathway were terms with champion handler John Size and also at Francis Lui’s stable, where he gained invaluable exposure to reigning Hong Kong Horse Of Year, Golden Sixty.

Now operating under his own flag, Ng will be represented by Lucky Patch and Duke Wai in Sunday’s feature, the Class 1 HKSAR Chief Executive’s Cup Handicap (1200m), holding contrasting expectations of the pair.

“Lucky Patch always needs a few runs before getting fitter after a break and we’ll use a 10-pound apprentice (Angus Chung) just to make sure he won’t be over-stressed in the race,” Ng said, outlining possible plans for a tilt at the G3 National Day Cup Handicap (1000m) at Sha Tin on 1 October.

“Duke Wai is coming up well, he really impressed me in the trials with the way he performed. He pulled up really well. I think he might still have a little bit of improvement from previous seasons, so I’m looking forward to him running well.”