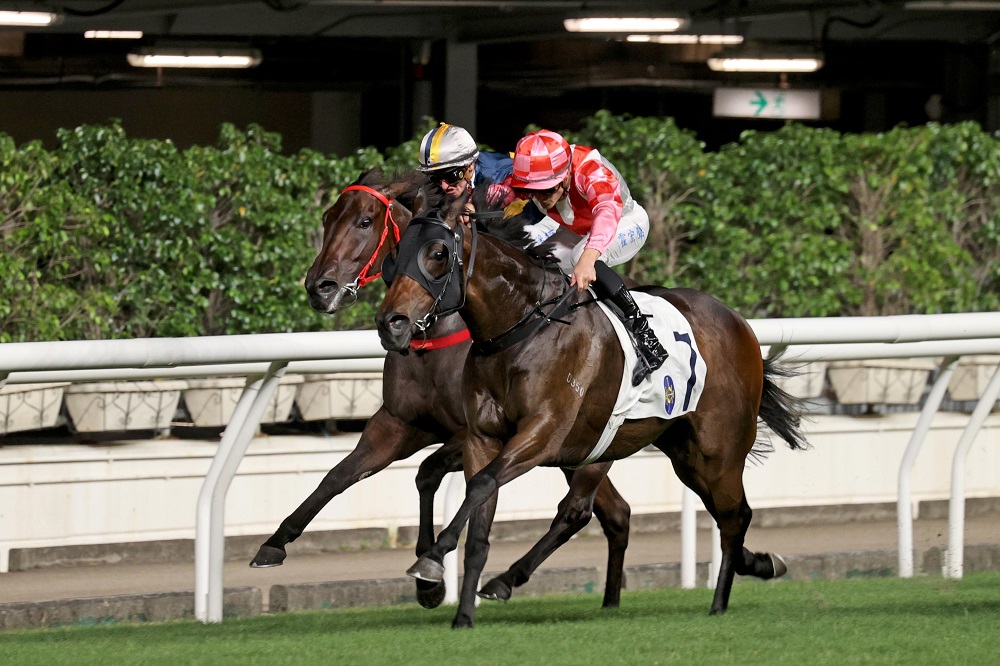 Saddling only his ninth runner after almost breaking through at Sha Tin’s season-opening meeting on Sunday (11 September) when his stable produced a string of creditable results – a second, two thirds and a fourth – Ng was elated with 30/1 shot Super Commander’s performance under Luke Ferraris.

“It’s a very good feeling to get my first winner. The horse did surprise us a little bit,” said Ng, whose father Peter was a highly-successful Hong Kong trainer.

“On the first day it was about proving to myself whether we were doing the right thing and going the right way and it seemed OK. I’m so lucky to get my first winner on the second day and it’s obviously a totally different feeling from when you are an assistant trainer and, of course, prize-money wise as well.” 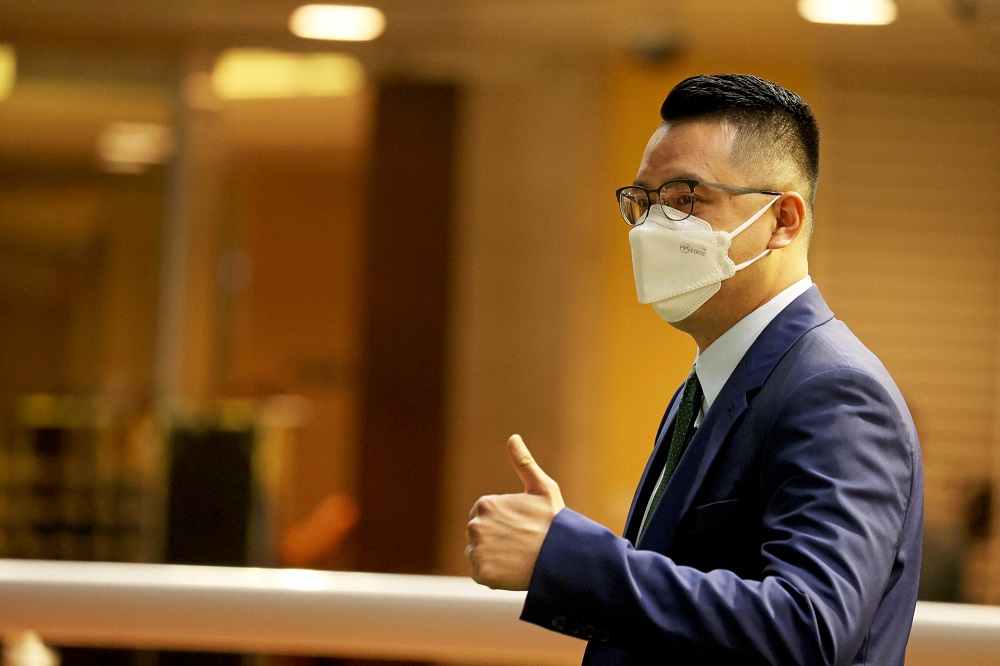 Ng, who served as assistant trainer to John Size, Francis Lui and Paul O’Sullivan in Hong Kong after a lengthy and comprehensive grounding abroad, applied blinkers to Super Commander to help the gelding focus.

“Luke said in the trials he (Super Commander) was afraid of the horse coming across him, so we put on the full blinkers and he just jumped and got going by himself and he did the job,” Ng, 39, said.

Ferraris, the youngest rider on the Hong Kong jockey roster at 20, was delighted to share Ng’s initial success.

“It’s fantastic, Pierre has done an amazing job with the horse. He can be a bit of a tricky customer but he showed what he’s capable of today and all credit to Pierre and his team,” Ferraris said.

Referring to his own breakthrough success of the 2022/23 season, Ferraris said: “It’s great to break the ice for the new season. It’s always a bit daunting, I find, but hopefully now that it’s started, it continues.”

“It’s hard to believe,” trainer Douglas Whyte said. “I helped the owner purchase him and we had to do a wind operation. We were very disappointed with how he started off but all respects to (former Hong Kong Jockey Club veterinary surgeon) Paul Robinson, he performed surgery on the horse and he’s never looked back.

“He’s been a real treat to train and the more confidence he’s got through his wins, he’s just kept excelling and improving and to win the way he did tonight off a rating of 68 was unbelievable. It just proves that when horses are healthy and happy, they can give you what they’ve got.

“He’s done a fantastic job, I’m very proud of him.” 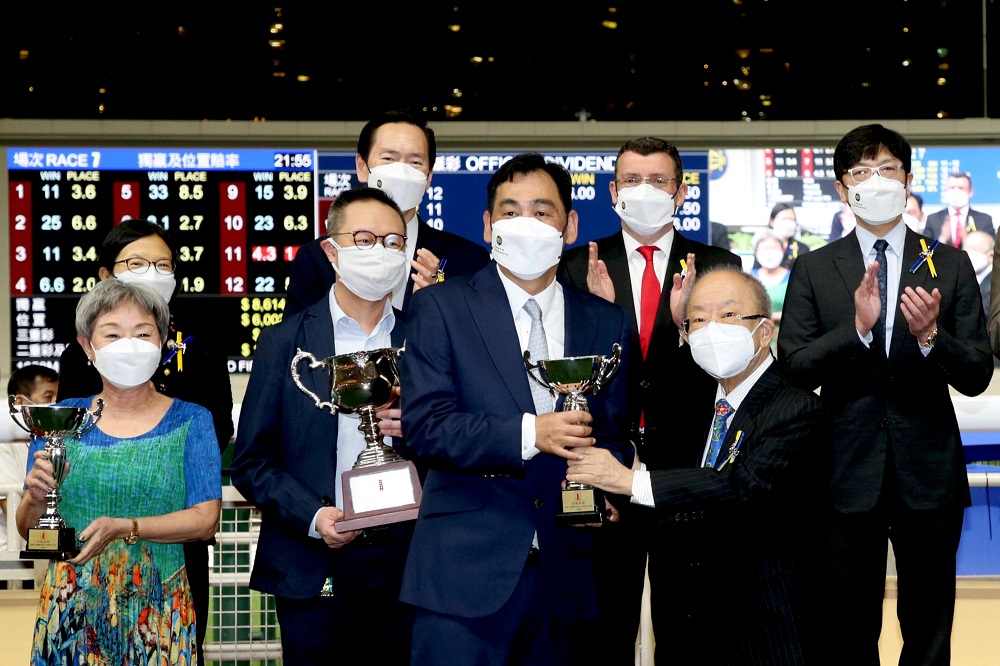 Fownes and Ho combined for individual doubles when Nearly Fine overwhelmed his rivals with a blistering charge to win the Class 3 Repulse Bay Handicap (1650m) as Francis Lui and Vincent Ho reprised their successful partnership when Gold Gold Baby stormed to victory in the Class 5 Middle Bay Handicap (1000m).