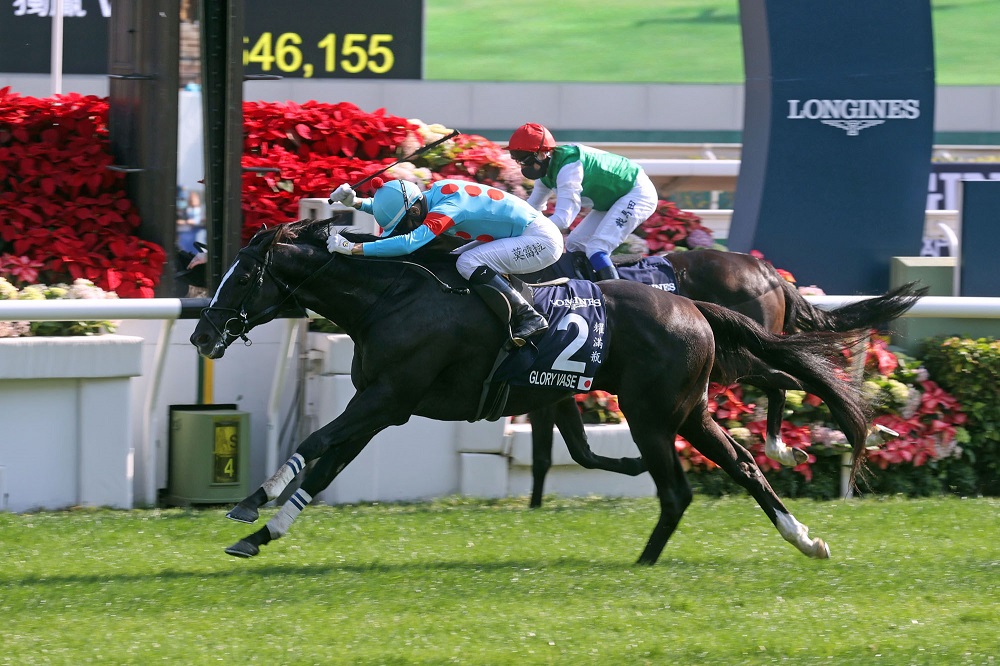 The 2022 HK$110 million LONGINES Hong Kong International Races has attracted a world-class cast of overseas entrants with 127 elite horses, including 43 individual Group 1 winners, featuring in a stunning collection of contenders for Hong Kong’s flagship meeting at Sha Tin on 11 December. 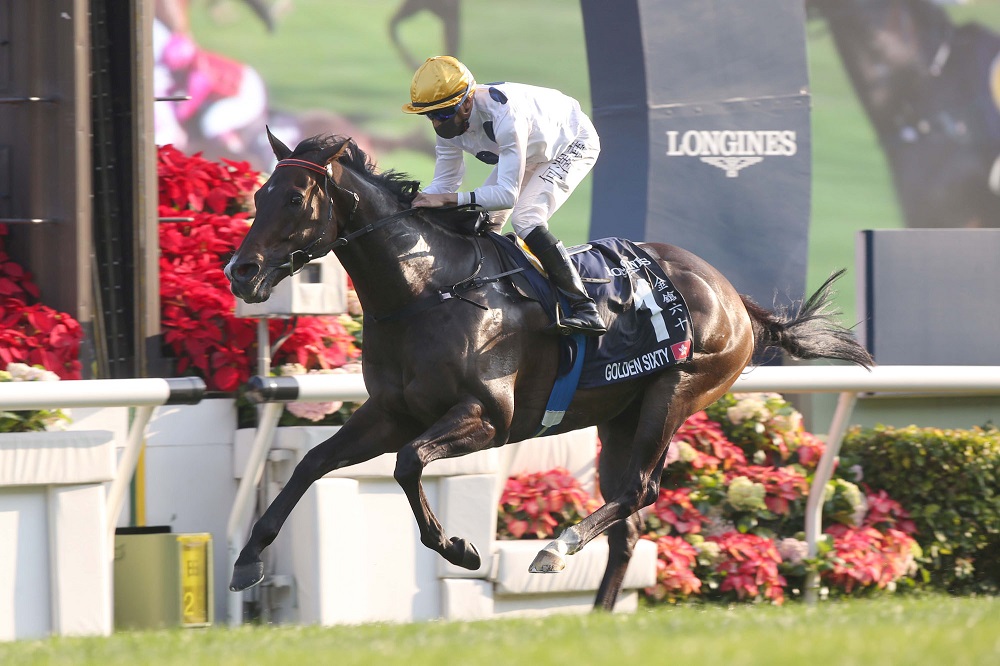 Impacted by the COVID-19 pandemic over the past two years, the LONGINES Hong Kong International Races continued under a closed loop system which allowed overseas-trained horses to successfully compete, including Japanese stars Loves Only You, Glory Vase and Danon Smash and Ireland’s Mogul.

The strength of this year’s international entry is evidenced by the might of a phenomenal Japanese contingent, which has risen from 40 in 2021 to 63 this year, and features 17 individual Group 1 winners including LONGINES Hong Kong Sprint aspirants Gendarme and Naran Huleg, crack milers Salios, Songline and Schnell Meister, Geoglyph and outstanding stayers Glory Vase – the 2019 and 2021 LONGINES Hong Kong Vase champion – Dubai Turf dead-heater Panthalassa and 2021 G1 Tokyo Yushun (2400m) winner Shahryar and winner of Sunday’s G1 Shuka Sho (2000m) Stunning Rose. 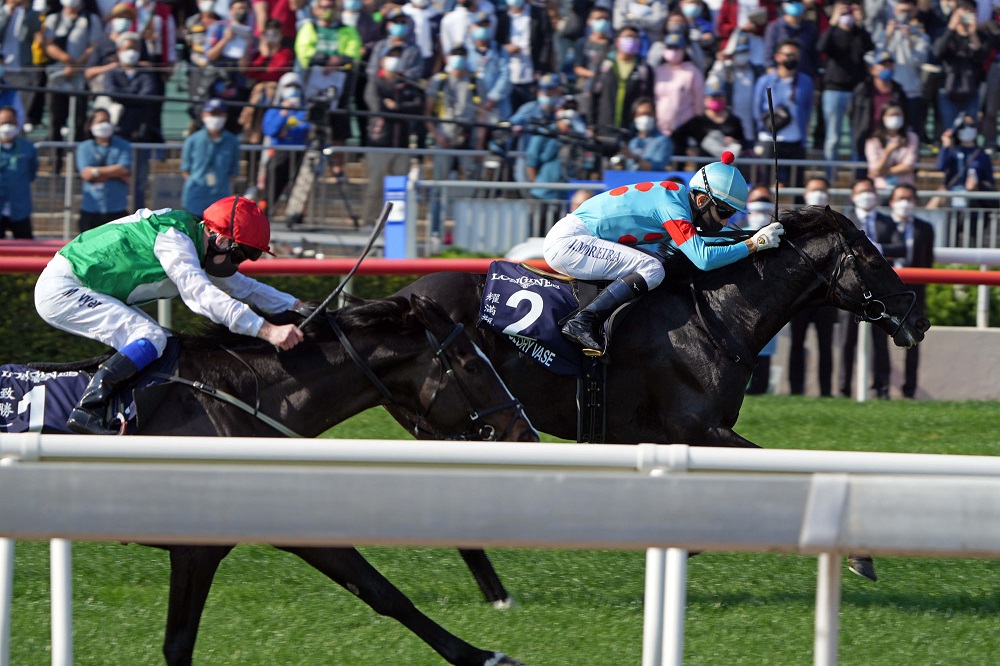 Mr Andrew Harding, Hong Kong Jockey Club Executive Director, Racing said: “We are delighted with the sheer quality and quantity of the international entry for 2022 LONGINES Hong Kong International Races. With the entry to be completed next week by the very best Hong Kong has to offer, we are extremely grateful to receive significant support from all quarters of the international racing community.

“It is clear from the entry that the global racing community has again fully embraced Hong Kong racing and we are excited to welcome back participating overseas owners, trainers and jockeys for what is shaping as a fantastic LONGINES HKIR.”