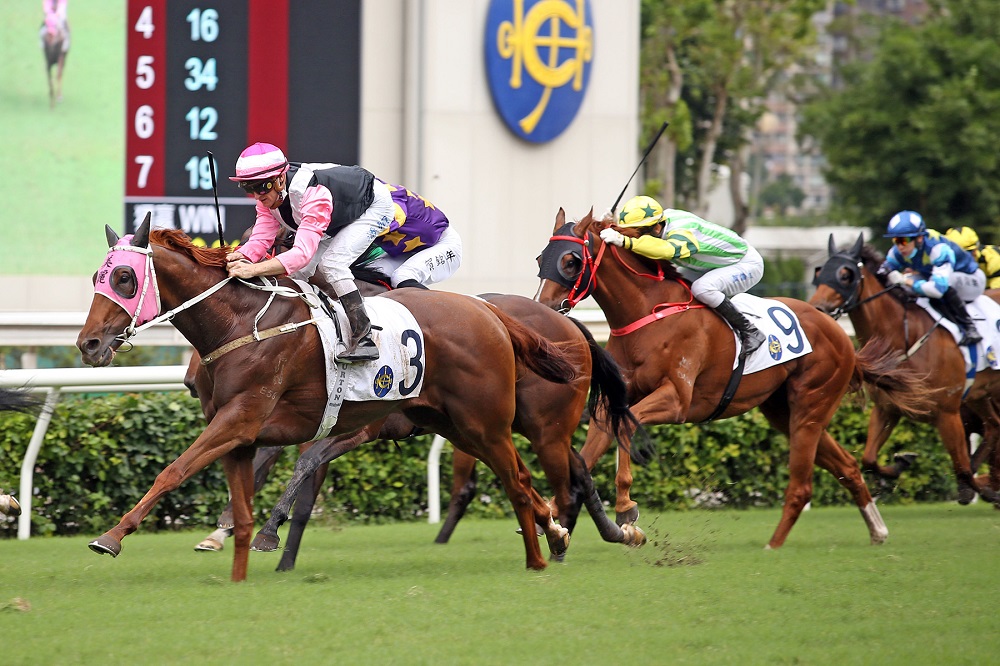 Zac Purton is bracing for all contingencies when the reigning Hong Kong Champion Jockey reunites with Beauty Joy in the G3 Sa Sa Ladies’ Purse Handicap (1800m) at Sha Tin on Sunday (6 November).

Purton has been aboard in all five of Beauty Joy’s Hong Kong victories, including the six-year-old’s extraordinary last-to-first G3 Premier Cup Handicap (1400m) triumph on 19 June, and the Australian has come to expect the unexpected.

“So, it’s hard to know where I’m going to be in the run, but I thought his first-up run was nice. It was a good effort. It’s not the strongest edition of this race and he gets to 1800m for the first time, so we’ll see what we get.”

Beauty Joy finished 10th behind California Spangle in the G2 Oriental Watch Sha Tin Trophy Handicap (1600m) after covering ground to finish only four lengths from the winner when resuming on 16 October.

Purton believes mercurial gelding, who is capable of reeling off blistering closing sectionals, is still yet to reach his peak because of quirky racing manners.

“I don’t really think we’ve seen the best of him yet. I think he showed glimpses of that towards the end of last season, but mentally he’s going to have to be better than what he has been,” Purton said.

“Once you get up to the rating that he’s got against the horses he’s racing against, you can’t afford to do anything wrong or make any mistakes and he seems to find a habit of doing that.

“He’s got to start learning his craft a little bit better if he’s going to get right to the top.”

“It’s not going to be easy from the gate (14), of course. It’s hard for me to know how much speed he’s going to show first-up from an outside gate. I’ll just have to play it by ear and let him tell me where he wants to be,” Purton said of the potential BMW Hong Kong Derby (2000m) aspirant.

“He’s clearly got a good set of lungs on him and I think he showed that overseas – he looked like an out and out stayer. Whether 1600m is a little bit sharp for him, especially against the quick horses here in Hong Kong on the firmer ground, we’re going to find out but I’m looking forward to seeing how he goes at the races.” 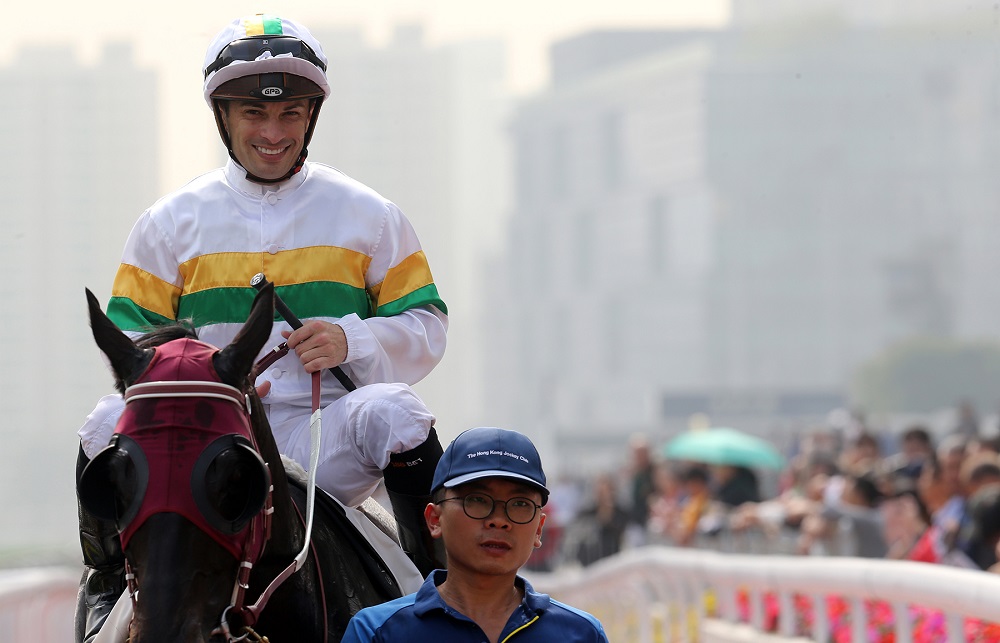 Frankie Lor-trained Keefy, who starts from barrier three for Silvestre de Sousa in Sunday’s finale, could also feature in the HK$48 million Four-Year-Old Classic Series which culminates with the BMW Hong Kong Derby on 19 March, 2023.

“Obviously he’s been very unlucky with the gates he’s been getting but I’m very confident the horse has come out of the race well and he should improve from the last race,” De Sousa said.

“He’s been so unlucky. You’d think the way he ran last time from the bad gate, that this time it could be different. He feels good, he’s a very enthusiastic horse and he pleases you in the morning. He’s a very straightforward horse.

“I think he’s a horse who is improving and hopefully he can get a bit further.”