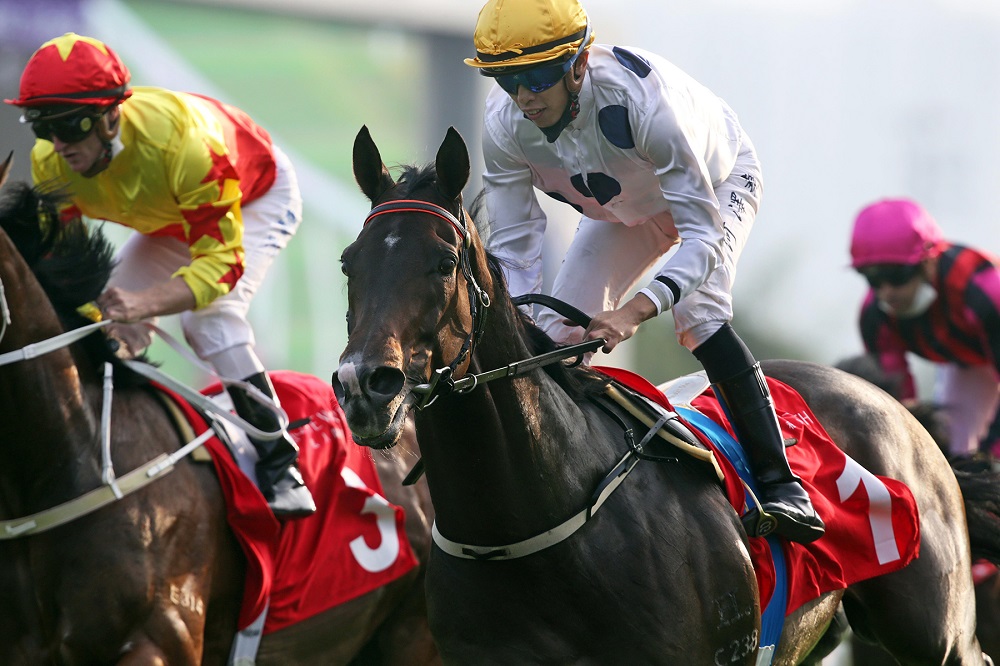 But his win didn’t come easy. Neck and neck over the concluding stages with California Spangle, jockey Vincent Ho asked Golden Sixty to lift and he responded accordingly, overhauling his brave, youthful adversary by a neck as 1/1 second favourite in 1m 34.02s.

Enhancing the merit of his win, Golden Sixty clocked 21.32s for his final 400m after California Spangle set a crawling tempo throughout under jockey Zac Purton.

“I knew Golden Sixty would have the heart to run him down but he’s only 80 percent fit, so the last bit is his mental toughness. Definitely all credit to him and the team – we’re looking forward to December now.

“It was crawling at first and the turn I knew, around the 600 (metre mark), that Zac (Purton) will pick up the pace for sure, so I was just keeping an eye on what he was doing and I had to come out and make my move earlier,” Ho said.

Tony Cruz was full of praise for California Spangle who – while still only a four-year-old – has now registered two second placings to the six-time Group 1-winning Golden Sixty.

“I believe this horse still can improve. He’s fit and sound and we’ll fight another day,” Cruz said.

“Same like before, he has a very good fighting heart. When he came close to the frontrunner, he really wanted to pass him.

“Zac is a good jockey and he knows how to manage the pace, but I think Vincent also knows Golden Sixty very well, he knows how to ride this horse,” trainer Francis Lui said.

“We are all happy to see him come back and win a race. Golden Sixty has brought us a lot of fun”, Lui said. 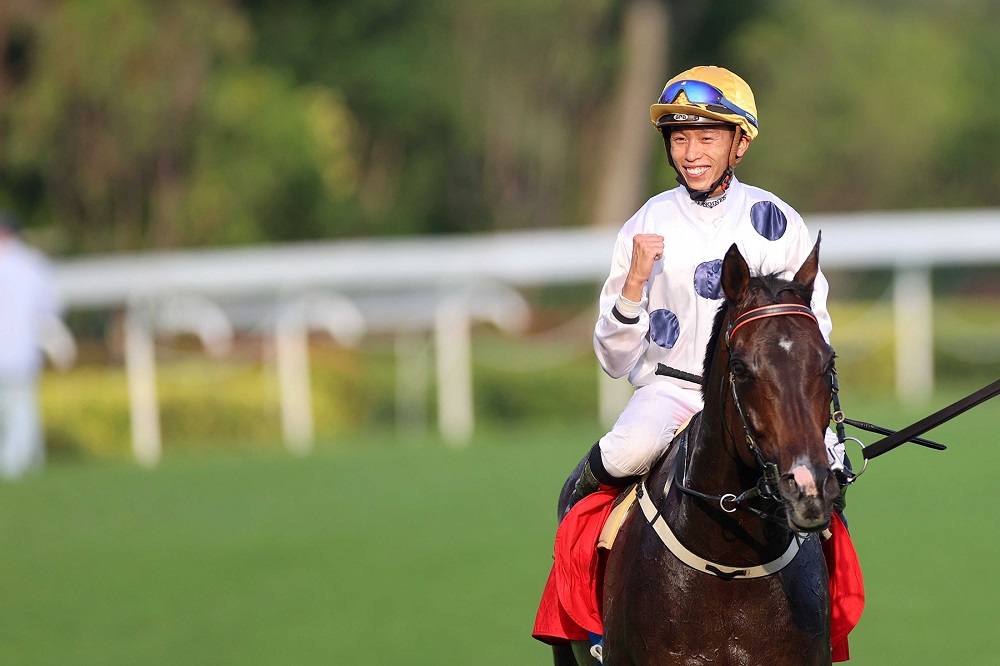 Vincent Ho is all smiles atop Golden Sixty.

This afternoon’s victory is Golden Sixty’s fifth at Group 2 level, while he also boasts six Group 1 wins and in 2020 he became only the second horse in history to sweep the Four-Year-Old Classic Series.

“Honestly, he is an easy horse to train so I think after this race his condition will improve,” Lui said.

Golden Sixty’s 22 Hong Kong wins are a record in the city (since the professional era commenced in the 1971/72 racing season), putting the champion at the top of an illustrious list with Beauty Generation, Silent Witness and Super Win all sharing second spot with 18 wins apiece.

Golden Sixty could clash with the likes of Schnell Meister, Danon Scorpion and Salios in next month’s LONGINES Hong Kong Mile, while the Hong Kong contingent is expected to feature the majority of this afternoon’s BOCHK Private Wealth Jockey Club Mile field.