Peter Ho might have one of the smaller strings in Hong Kong with only 29 horses on the books but this season the veteran handler is smashing pre-season expectations with a win strike rate bettered by only the powerhouse stables of Tony Cruz and Francis Lui.

Ho boasts eight wins from 68 runners – a 12% win strike rate, while Cruz sits on 13% – as well as Lui – but with 42 horses more under his care (71 in total). Ho is striking at over 23% for top-three finishers and has comfortably had the fewest runners of any trainer this season.

“I haven’t got too many horses in my yard, but still I have to try my best to get as many winners as I can. Last season I had a few three-year-olds coming through that needed time to mature, but this season they’re getting stronger, more mature and that’s why they can return more wins – hopefully they can keep improving,” Ho said.

Having trained in Hong Kong since the 1997/98 season and boasting 626 wins in the city overall, Ho’s biggest feats across this time have come with a pair of Champions & Chater Cup successes thanks to Packing Winner (2008) and Mr Medici (2010).

“I have a few more coming from the United Kingdom and elsewhere, still my team and I, we will be doing our best with them,” Ho said.

Packing Award is his stable’s current banner horse on a rating of 91 with six wins from 15 starts and the 62-year-old has the Shamus Award gelding pointing to a HK$3.9 million G3 January Cup Handicap (1800m) tilt on Wednesday, 11 January, 2023. 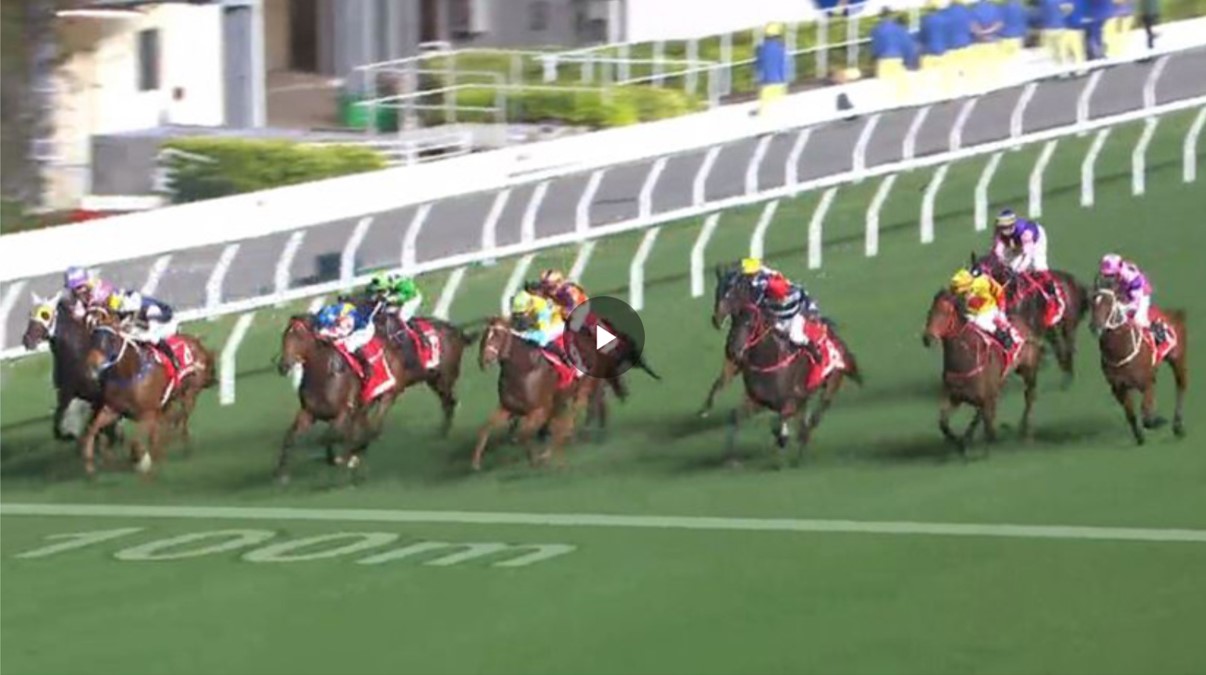 Packing Award has won five races at Happy Valley, including two at Class 2 level. Two runs back he impressed first-up with victory before travelling wide and fading to last place at his most recent outing in early December.

“Forget it, forget the race. This is not true for him – he’s got a big heart and his last run was a nightmare for everyone. He’ll trial next Friday (30 December),” Ho said.

Ho won the January Cup in 2016 with Flame Hero ridden by Derek Leung. The January Cup is Happy Valley’s sole Group race and it is run each season in the first month of the year.

The four-year-old son of Headwater has hit his straps this term, finishing a close-up third at his latest outing by a length.

“There’s not much choice and he’s won once at Sha Tin over 2000 metres before, so that’s why, maybe with a light weight the distance may be suitable. If he can get some cover, it should be better for him,” Lor said.